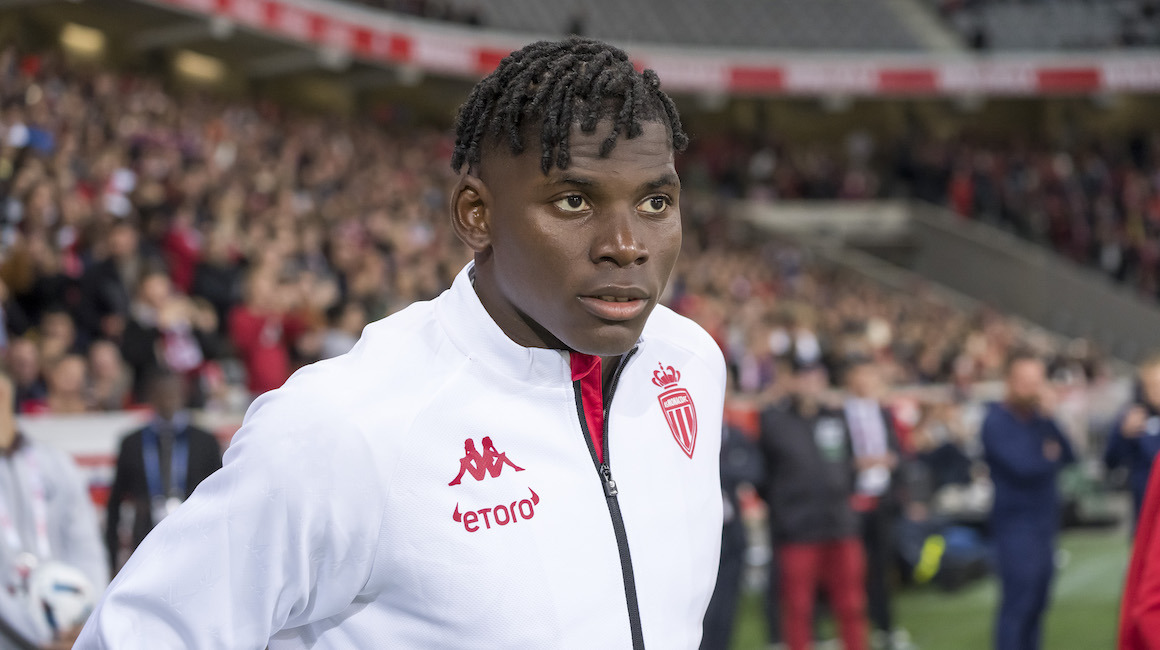 Obviously disappointed by the result of the match after scoring three goals away from home, the Monegasque striker tried to analyze AS Monaco's loss in Lille (4-3) in the mixed zone.

It was infuriating. After a completely crazy match, the Rouge et Blanc lost in Lille (4-3), despite a great burst of energy. It was a frustrating result for the teammates of Breel Embolo, who has been involved in six goals in his last six games, and who spoke to the media in the mixed zone after the match. 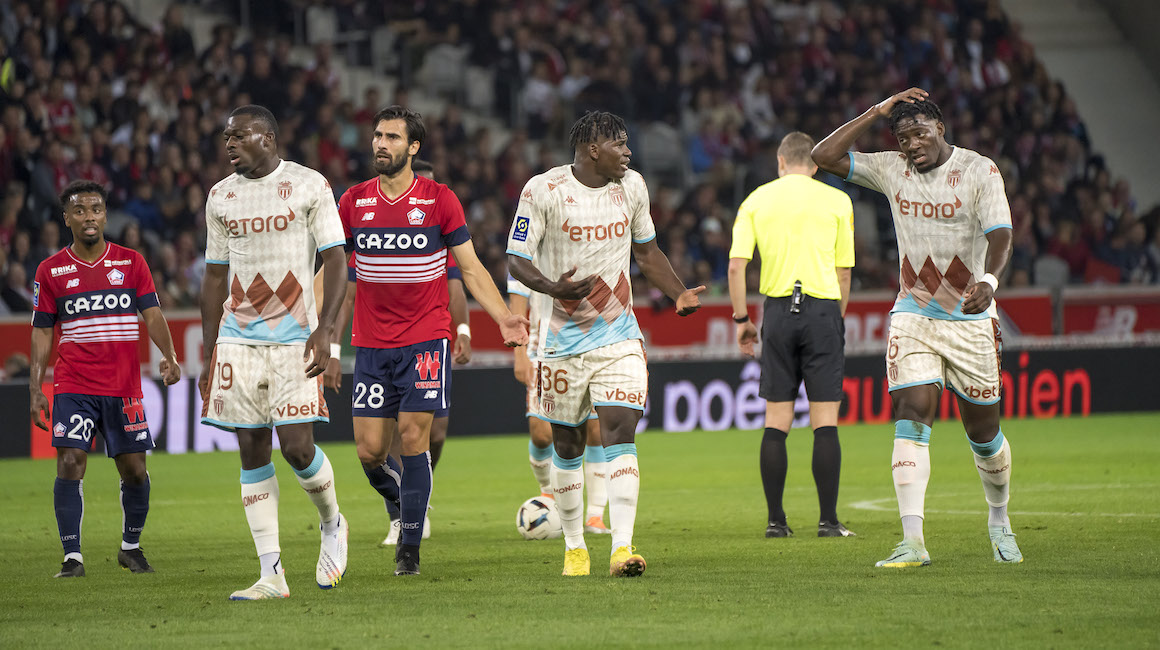 Hello Breel. What is your analysis of this wild match?

It’s a shame, because even if we didn’t start the game well, we showed a good state of mind to get level the match at two goals each. That’s really the positive thing we can take away from the first half. Then we changed two or three things and we took advantage of this gift from the opposing defense when we returned from the locker room, to go ahead on the scoreboard.

Then we had two chances to kill the match, but it didn’t come off and we conceded two goals which broke our momentum. It was a good match in the end for football fans, but the result was unfortunately not positive for AS Monaco.

We had the character to react to going behind twice; we levelled once to make it 1-1, and then 2-2. When you score three away goals, in front of a crowd like that, it's because you've delivered a certain level of performance
Breel EmboloOn the team's reaction in the first half 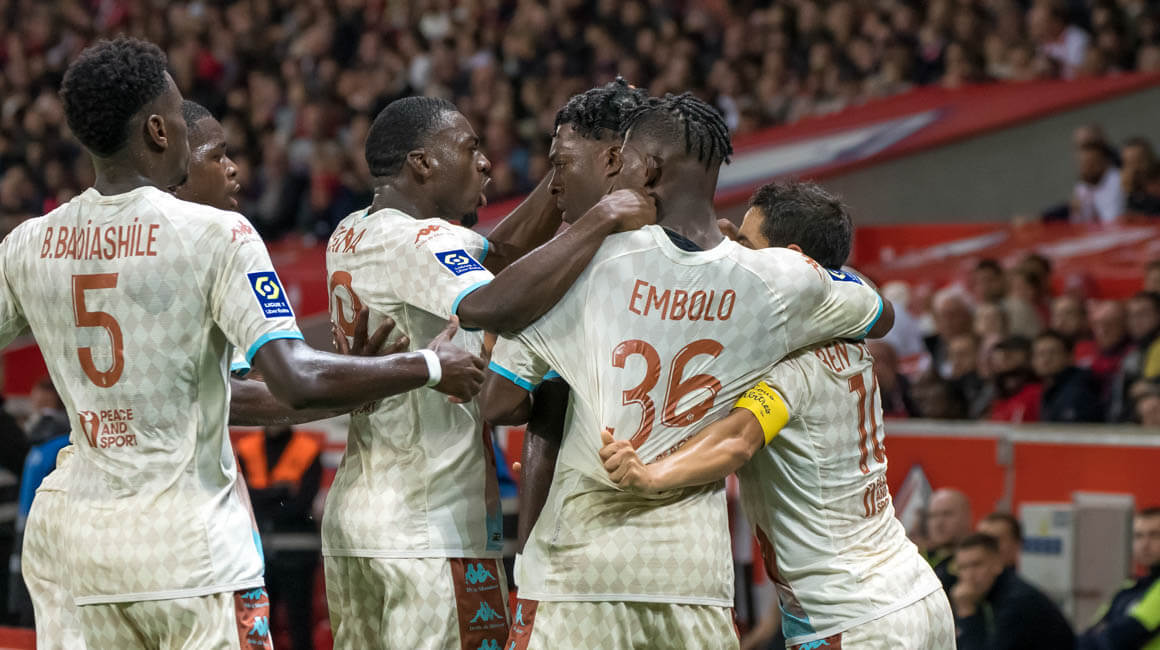 Tell us about the team’s ability to react…

We had the character to react to going behind twice; we levelled once to make it 1-1, and then 2-2. When you score three away goals, in front of a crowd like that, it’s because you’ve delivered a certain level of performance. But, we know that our team is still young. Obviously it’s a disappointment to go home without any points after scoring so many goals.

What was the team’s reaction in the locker room?

We were all disappointed to lose, as I just said. We knew it was important to win today and pick up valuable points. We didn’t, even though we came here with the intention of bringing home a win, as always. So disappointment dominates, it is logical. Now we have a crucial match to play on Thursday in the Europa League at Ferencváros, and there are three Ligue 1 games left between now and the break to get results. 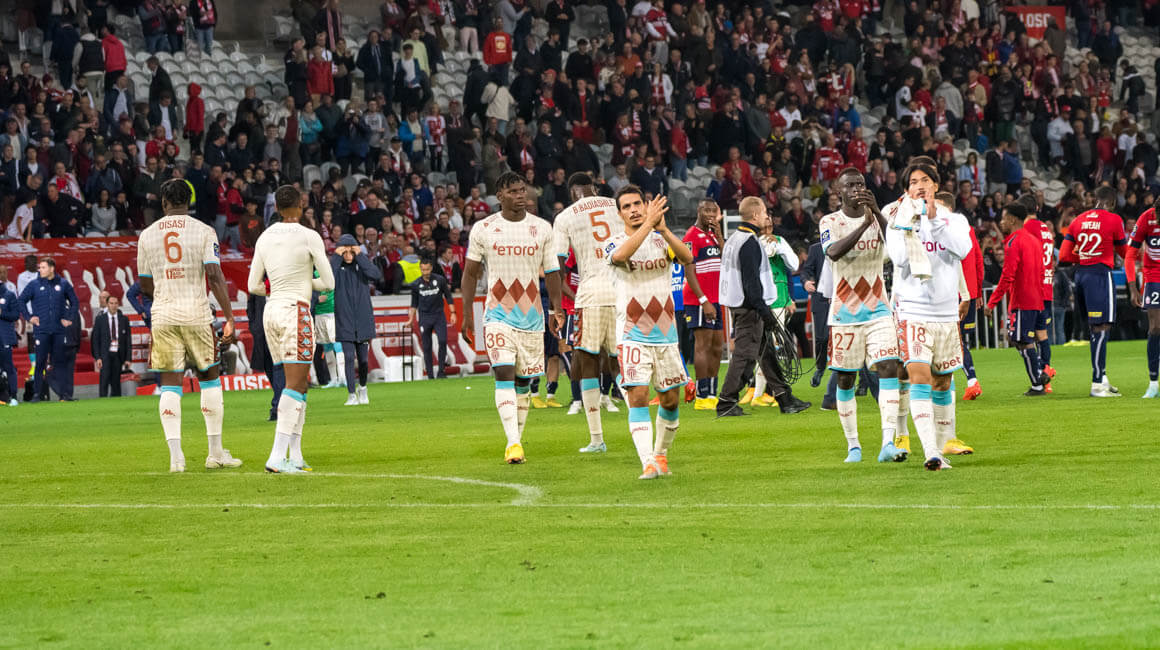