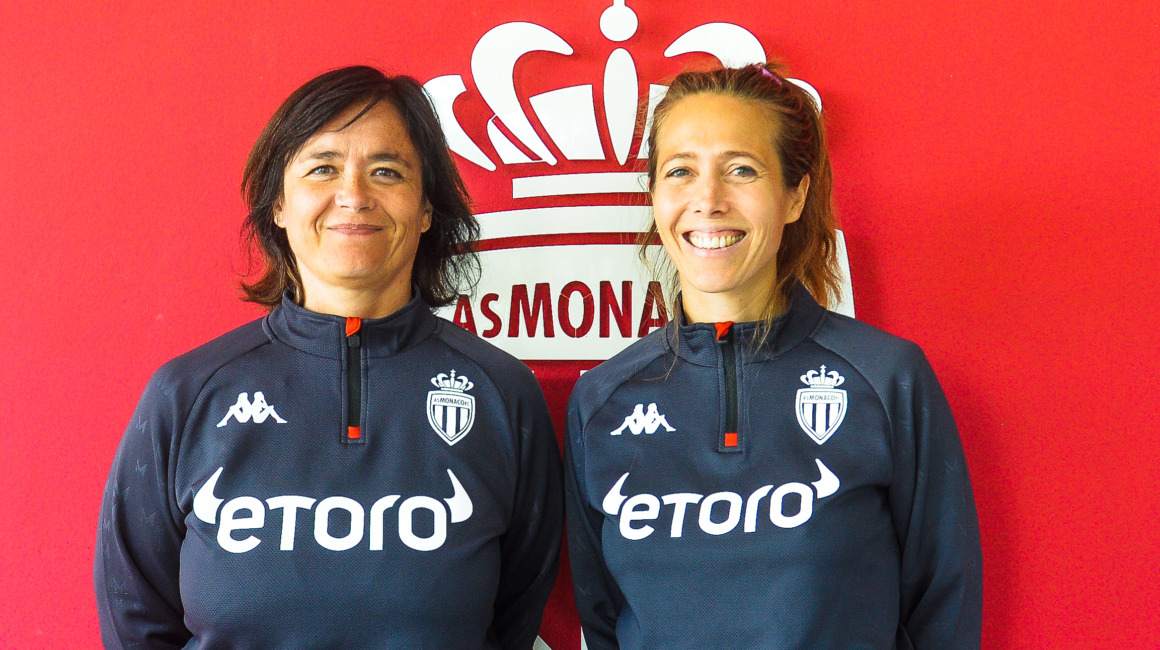 AS Monaco is pleased to announce the arrival of Emilie Thienot and Sophie Huguet, both doctors of sports psychology, at the Club.

Reporting to James Bunce, Director of Performance, they will work on a daily basis staff and players within the pro team, and will also carry out missions to support the Academy, in addition to Noëmy Kostic (academy psychologsit).

Through hiring two new sport pyschologists, AS Monaco aims to continue and develop the work done around mental preparation, an essential tool in the quest for thehighest level and thus solidify the skills developed at the Performance Center.

A former high-level sportswoman (vice-world champion in the 20-kilometre finned swim), clinical psychologist with a PhD in sport psychology, Emilie Thienot has been working for 15 years with institutions, Olympic teams, sportsmen and women and their staff, in order to optimize the mental aspect of their practice and to help them to deliver their potential in high-stakes moments.

Emilie Thienot has a wealth of international experience, having worked in Australia, where she obtained a doctorate and worked as a psychologist at the Australian Institute of Sport in Perth; in Great Britain, where she was in charge of the mental preparation of the British Olympic and Paralympic sailing teams; and in France, where she was in charge of coordinating mental interventions for the swimming and rowing federations (boats selected for the Tokyo Olympic Games). 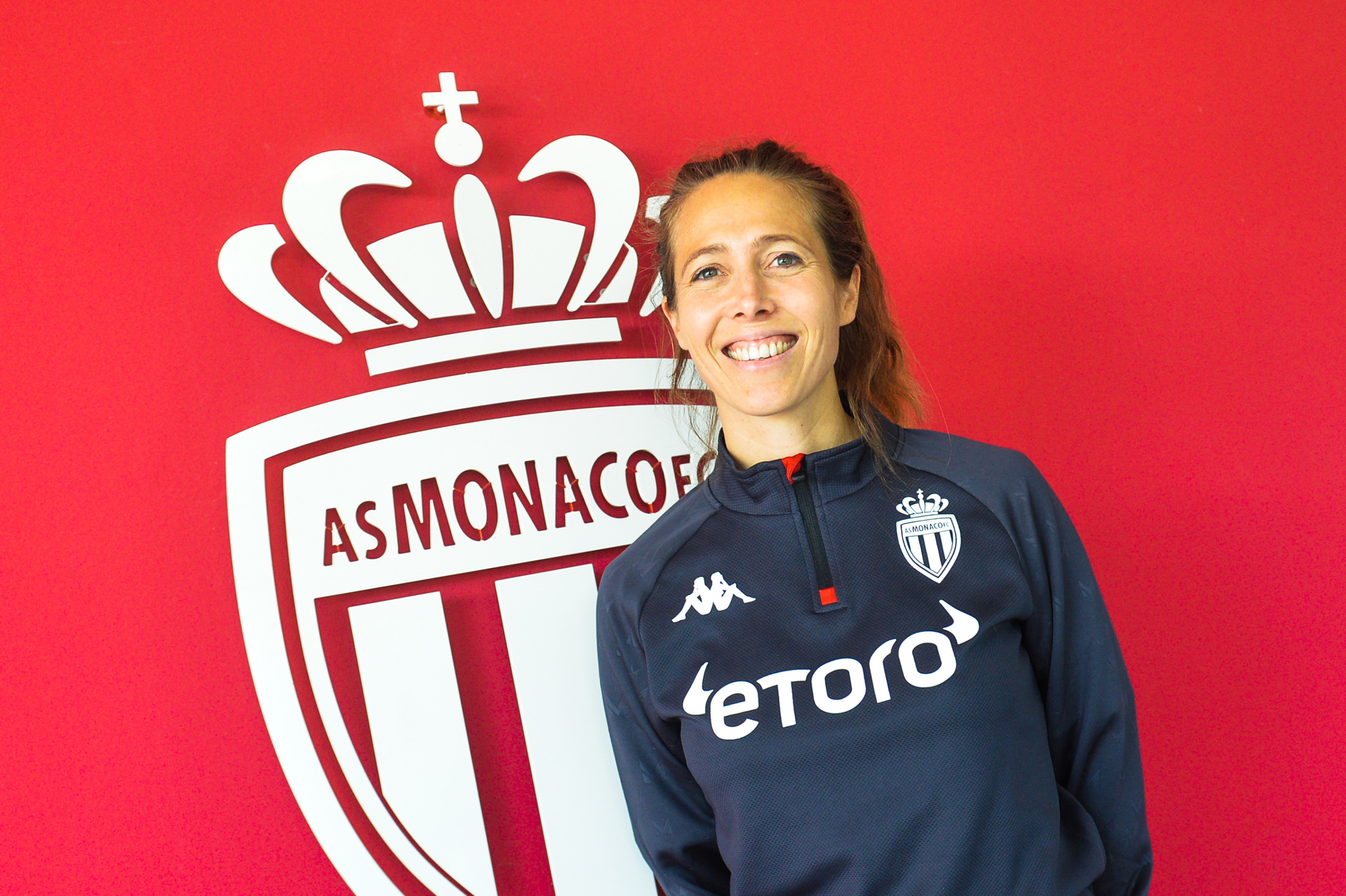 A sports psychologist with a PhD in sports psychology and a Master’s degree in psychology, Sophie Huguet has over twenty years’ experience in high-level sport, which has led her to work with Olympic teams such as the French men’s and women’s water polo teams.

Having passed through the INSEP, Sophie Huguet has also worked at the prestigious Mohammed VI Football Academy in Morocco and more recently at Racing Club de Lens. She also has several experiences in Great Britain, in addition to having officiated in Morocco and France. 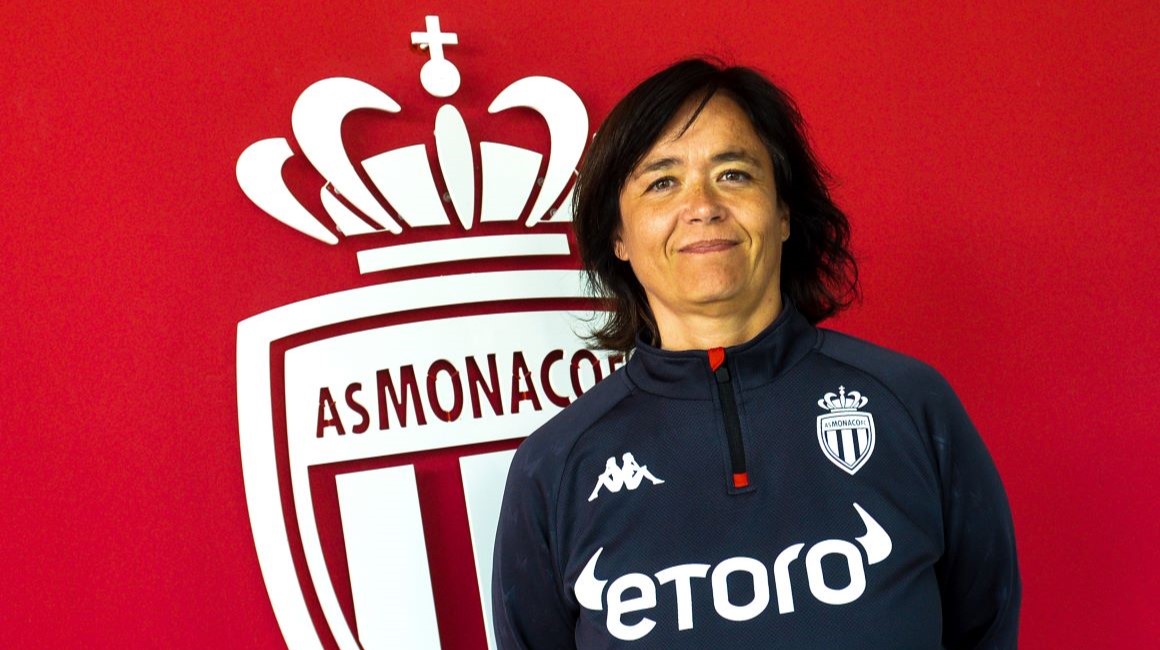 AS Monaco welcomes them.

> James Bunce, Director of Performance:
” Optimizing Well-being, mental preparation, emotional management are essential elements of performance within professional football. In this context, we are delighted to welcome Emilie and Sophie, who have each developed extensive experience in professional sport in this field throughout their career. Their arrival allows AS Monaco to strengthen and develop this aspect within the performance department and to go even further in supporting the players on and off the field. We welcome them!”