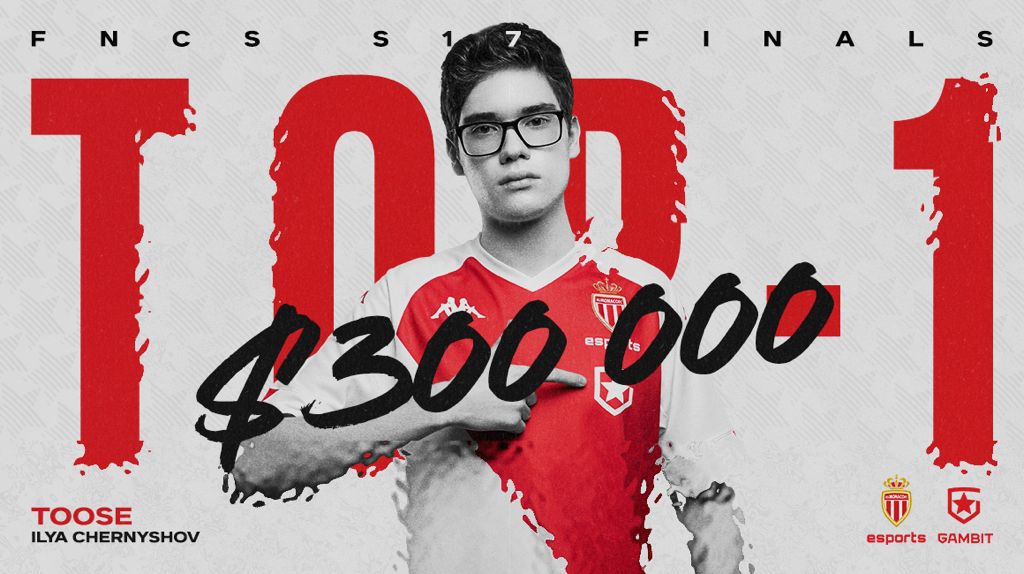 AS Monaco Gambit shone in Europe this weekend. Represented by Toose in the FNCS Fornite Finals, the Russian player obtained a top finish with his teammates Kiryache32 and Stormyrite. This finish resulted in a European title for them and the first title for AS Monaco Gambit on the continental scene.

A successful partnership for AS Monaco Esports

The three players then put in a very good performance as nearly 900 teams were entered at the start, but Toose and his teammate Kiryache32 then became the first two Russians to win this title, a title that allows them to pocket the sum of $100,000 each ($300,000 in total).

This first European trophy for AS Monaco Gambit once again is just reward for this successful partnership of AS Monaco Esports. Partners since February 2021, they have notably participated in two international tournaments on DotA II in March 2021 during the Singapore Major and last June at the WePlay AniMajor. The goal was to win titles with Gambit, and that’s what they’ve now done.

Bravo Toose and bravo to AS Monaco Gambit! 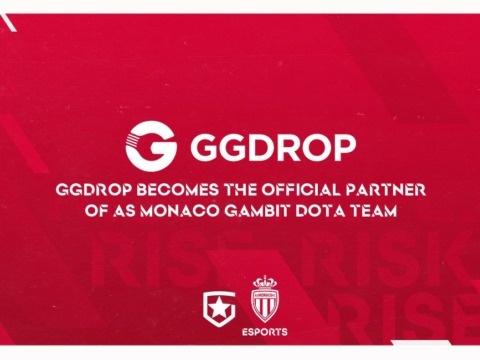