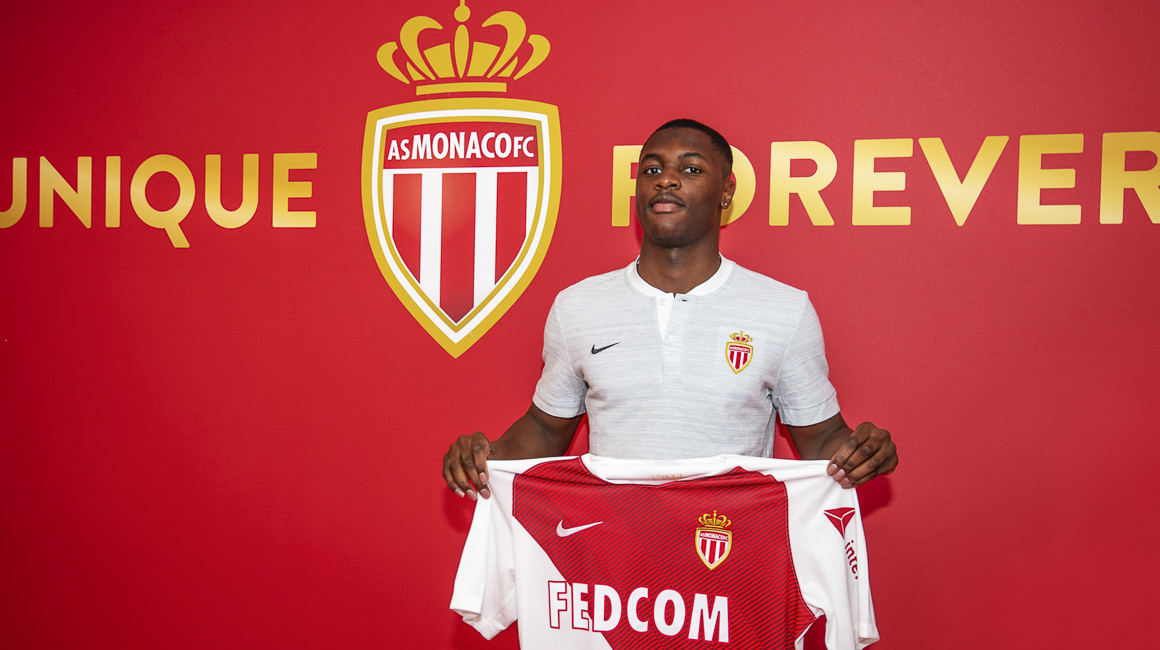 Super Loïc!!!!
AS Monaco is pleased to announce the signing of Fodé Ballo-Touré from Lille. The defender joins until June 2023.

Born on 3 January 1997, Ballo-Touré is a left-back at Paris Saint-Germain with whom he reached the Youth League 2016 final. He made his professional debut at Lille OSC last season.

A potential future French international at age 22, he has almost 50 defensive appearances and a promising offensive impact. 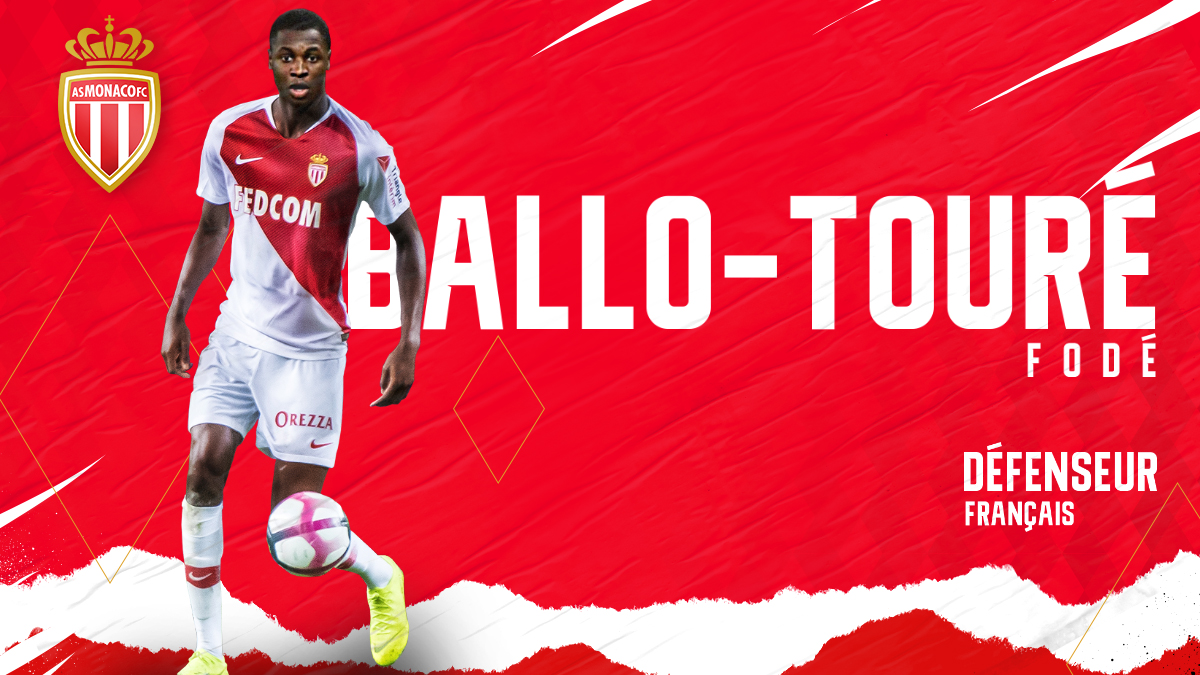 Welcome to Fodé Ballo-Touré at AS Monaco. He is a talented young player who, like his team, had a good first half of the season and will continue to improve.
His arrival, along with that of Naldo, should allow to intensify the competition and thus strengthen the workforce.
Vadim VasilyevVice-President
I was quickly convinced by the AS Monaco project and the prospect of working with Thierry Henry. I am eager to learn from him, his experience, his knowledge, but also to meet my new teammates to get into the thick of it.
Fodé Ballo-TouréDefender of AS Monaco