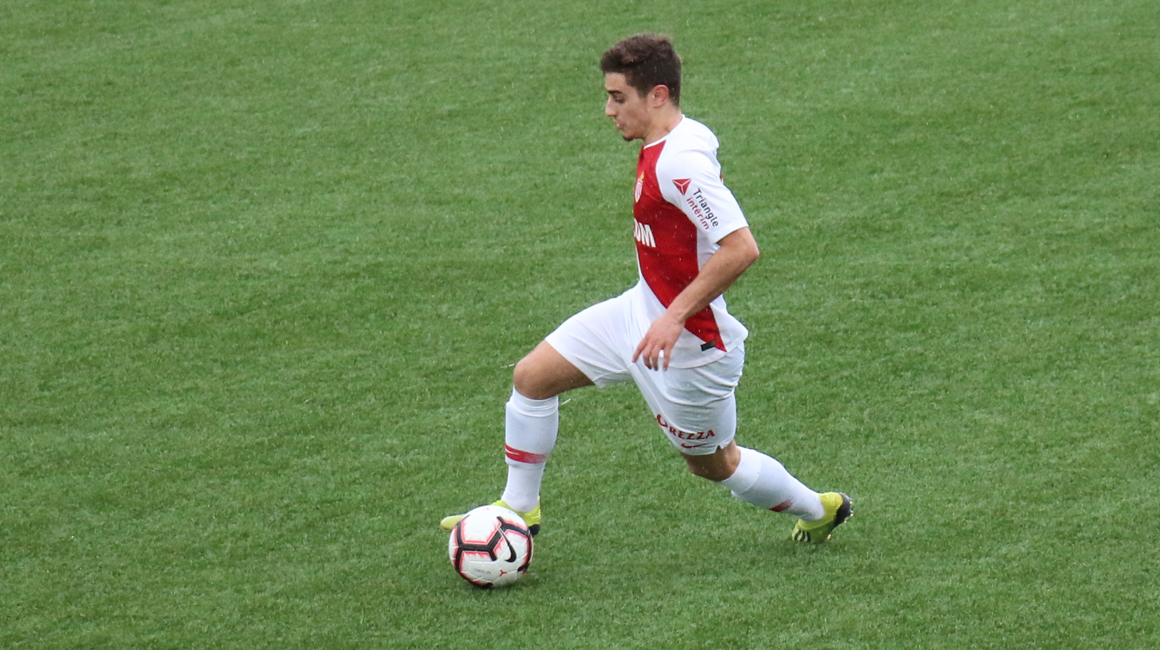 The young Belgian offensive midfielder (20) is on loan for a season with no option to buy from the club playing Eerste Divisie, the French equivalent of Domino's Ligue 2.

Arriving at AS Monaco in 2017 from Ajax Amsterdam, Francesco “Franco” Antonucci is back in the Netherlands. He will continue his apprenticeship during the 2019-2020 season, after having played in U19 Nationals and National 2 in the red and white jersey during the last two seasons. AS Monaco wishes him the best of success in this new stage of his young career.