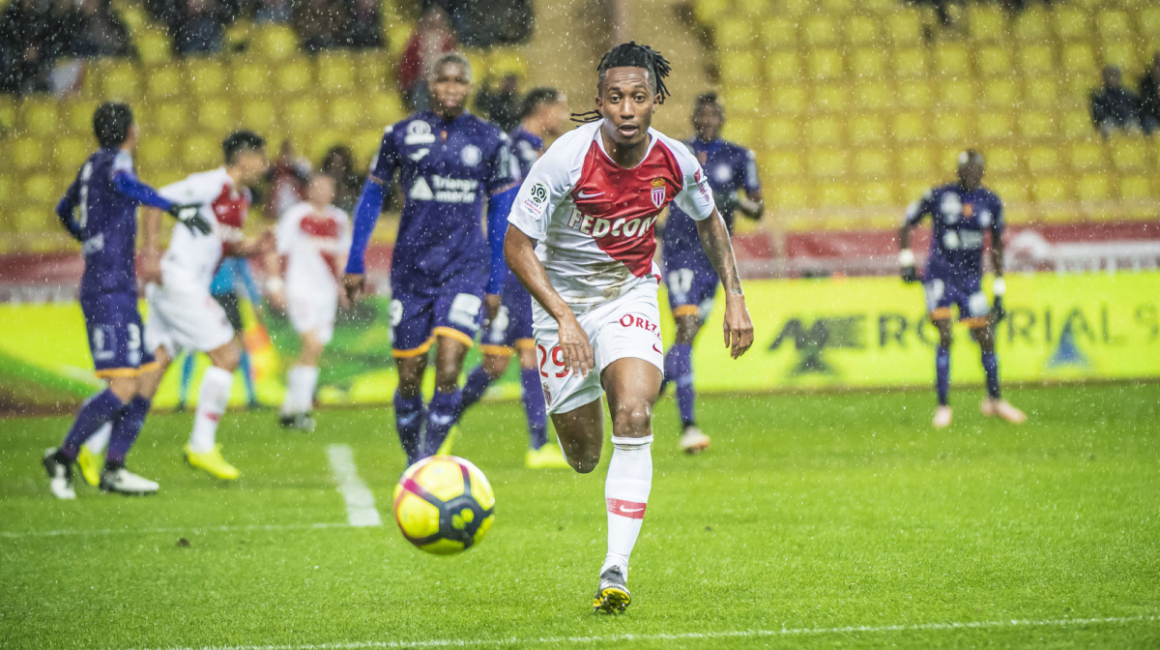 Cesc Fabregas joins AS Monaco
AS Monaco is pleased to announce the arrival of Gelson Martins from Atletico Madrid. The attacking midfielder is loaned until the end of the season.

Born on May 11, 1995 in Cape Verde, the winger trained at Sporting Clube de Portugal and played 140 matches in four seasons, including 26 in the European competitions. After winning a Portuguese Supercup (2015) and a League Cup (2018), he has played at Atlético Madrid since the beginning of the season.

A regular member of the youth squads of Portugal, the explosive winger has 21 appearances with the national team in which he played the 2017 Confederations Cup and the 2018 World Cup.

Welcome to Gelson Martins. Gelson is a fast attacking midfielder who has shown great things in the Sporting jersey and who will be able to bring to the squad all his speed and his attacking abilities.
Vadim VasilyevVice President of AS Monaco
I am very happy to arrive at AS Monaco. I cannot wait to get back on the field with my new teammates and do my best to help the team.
Gelson Martins