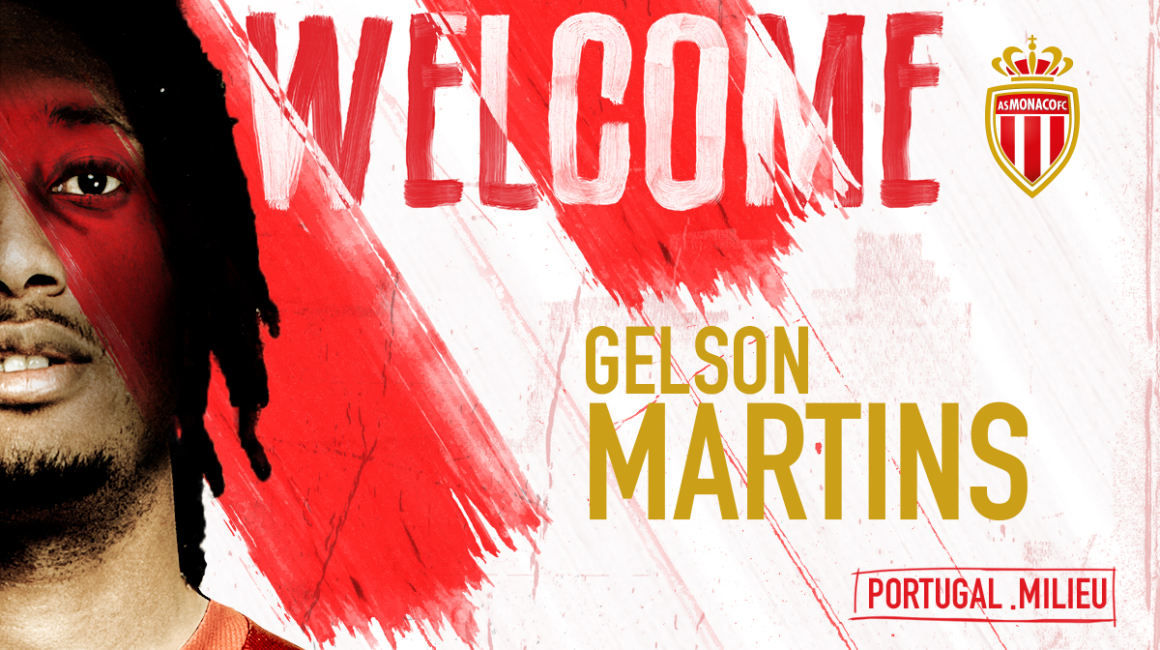 AS Monaco is pleased to announce the signing of Gelson Martins. The attacking midfielder was loaned in January by Atlético Madrid and has signed for 5 seasons. He is now under contract with the Club until June 2024.

Since arriving at the end of January at AS Monaco, Gelson Martins has scored 4 goals and provided 4 assists in 17 games.

Born on May 11, 1995 in Cape Verde, the winger trained at the Sporting Clube de Portugal where he played 140 matches in four seasons, including 26 in European competitions at Sporting CP. After winning a Portuguese Supercup (2015) and a League Cup (2018), he began the start of last season at Atlético Madrid.

A regular member of the youth squads of Portugal, the explosive winger has 21 caps with the national team, playing in the 2017 Confederations Cup and the 2018 World Cup.

"We are very pleased to announce that Gelson remains at AS Monaco. In a few months, Gelson showed a lot of qualities. His skill, vivacity and energy have helped the team and will undoubtedly be valuable assets for the group in the future. We are confident that Gelson will continue to grow and continue to demonstrate his full potential."
Oleg PetrovAS Monaco Vice President and Chief Executive Officer
"I am very happy to be able to join AS Monaco permanently and I am now very much looking forward to seeing the group again in preparation for the upcoming season. Despite the difficult situation, we managed to show some good things last season and I will do everything to help the Club achieve its goals this season."
Gelson Martins