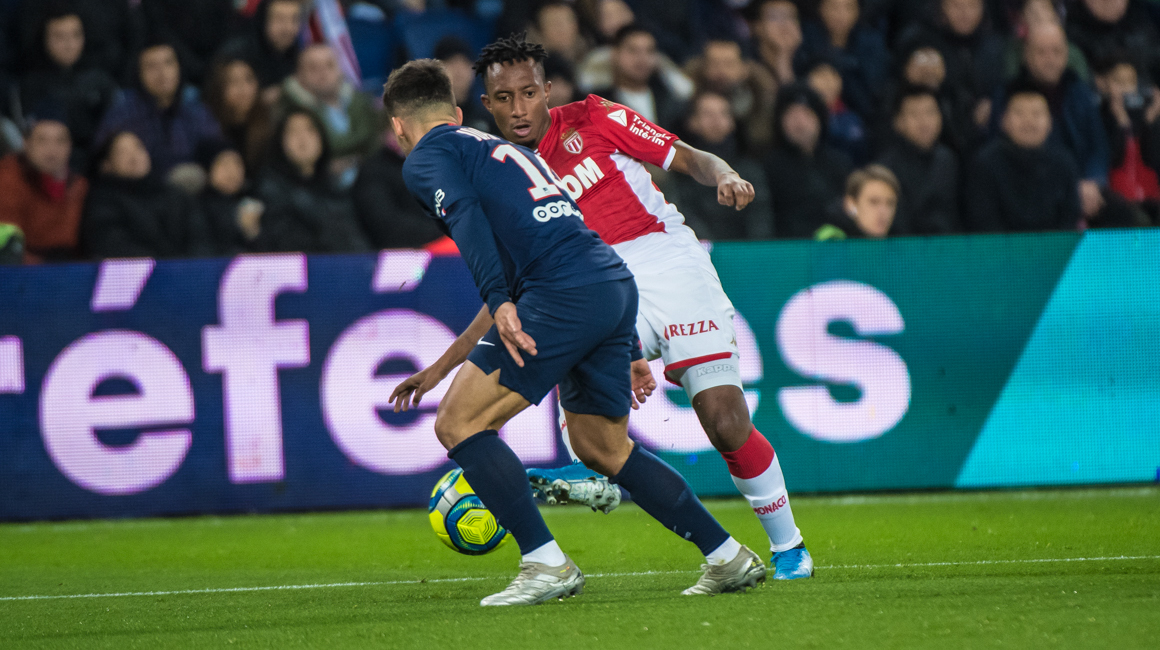 A superb performance at the Parc des Princes!

PSG - AS Monaco, Monaco's three goals as seen from the pitch
The Gelson Martins show was in full effect last night at the Parc des Princes! Besides scoring, the Portuguese winger's attacking flair won the hearts of Monegasque supporters.

Against Paris Saint-Germain, Gelson Martins was far from shy. Indeed,  AS Monaco striker consistently showed succeeded in showing a high level of technical class throughout this meeting.

One goal and plenty of talent

After scoring a decisive goal to level the score in the 7th minute (1-1), he further impressed  running at his opponents with great panache. Leading the attack, he played a rondo over Juan Bernat, as well as a sombrero over Marco Verratti just before the break. 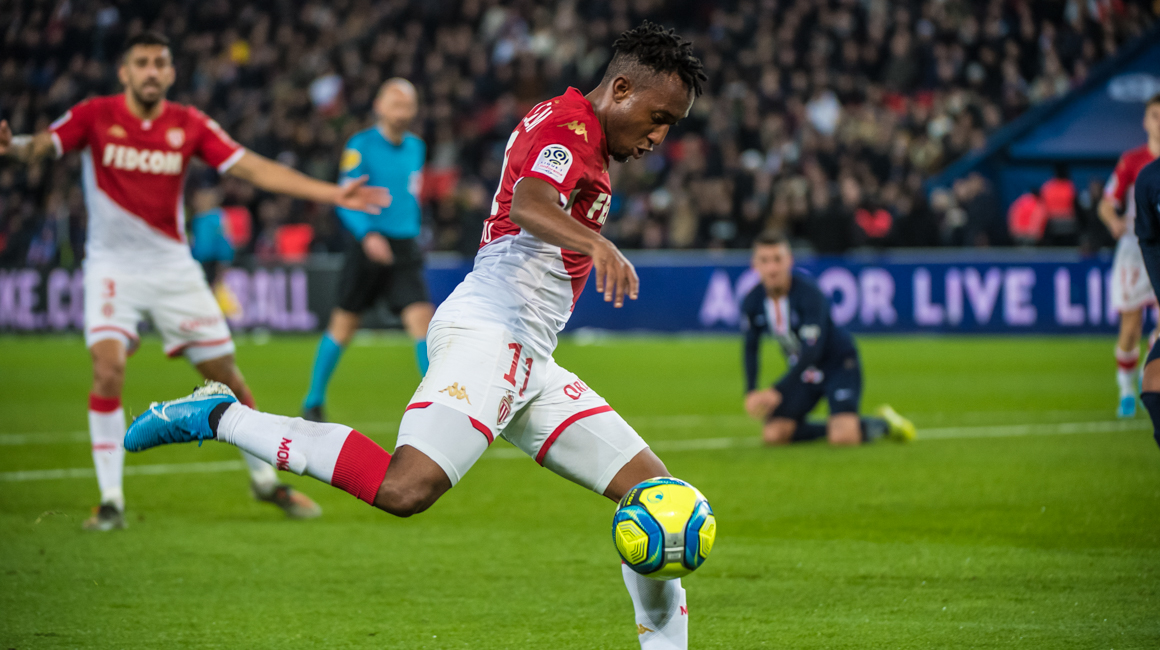 But let’s not forget the sparkling roulette played against Verratti, again, which led to Slimani scoring the equalizing goal in the 70th minute (3-3). It was a “Magic” move!