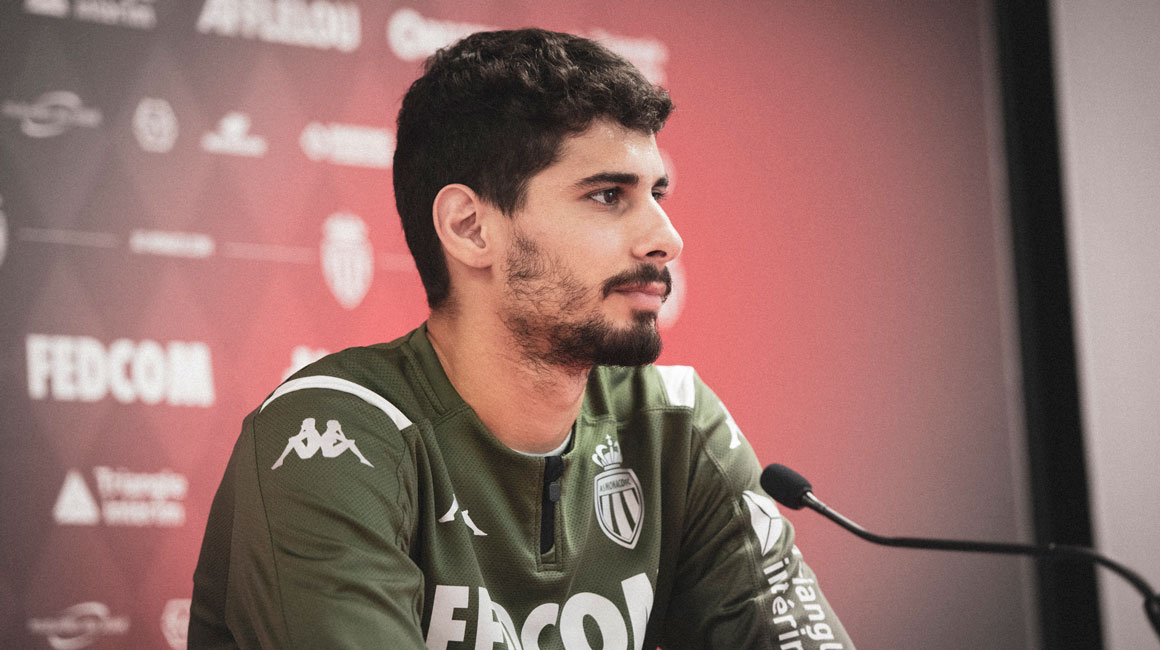 The 23-year-old Portuguese left back responded to the media's questions before the match against Dijon on Saturday at 8 pm at the Stade Louis-II.
I have nothing to say about the refereeing because it is something we can not control. Of course we were sad after this defeat, but the coach and the leaders said what they had to say and I have nothing to add.
Gil DiasOn the officiating against Saint-Étienne
I arrived in Monaco at very young then I played on loan for several clubs. Every loan has been a very good experience for me. I have grown as a footballer, but also as a man, and the fact that I am here today shows that this course has been beneficial for me. I had the opportunity to play, I try to be successful, to surprise the coach, the club and the fans in a positive way, but the most important thing is to help the team to win matches.
Gil DiasAbout his career to date
It is true that I was not used to playing at this position, left wingback where I have had more defensive work to do, but for now I'm doing rather well. With a three-man defense, I still have a little more offensive freedom. Initially, when the coach gave me this new role, I was surprised, but I asked questions, I adapted well and I feel better and better. I am a team player, first and foremost; I will play where the coach wants me to play.
Gil DiasAbout his positional shift 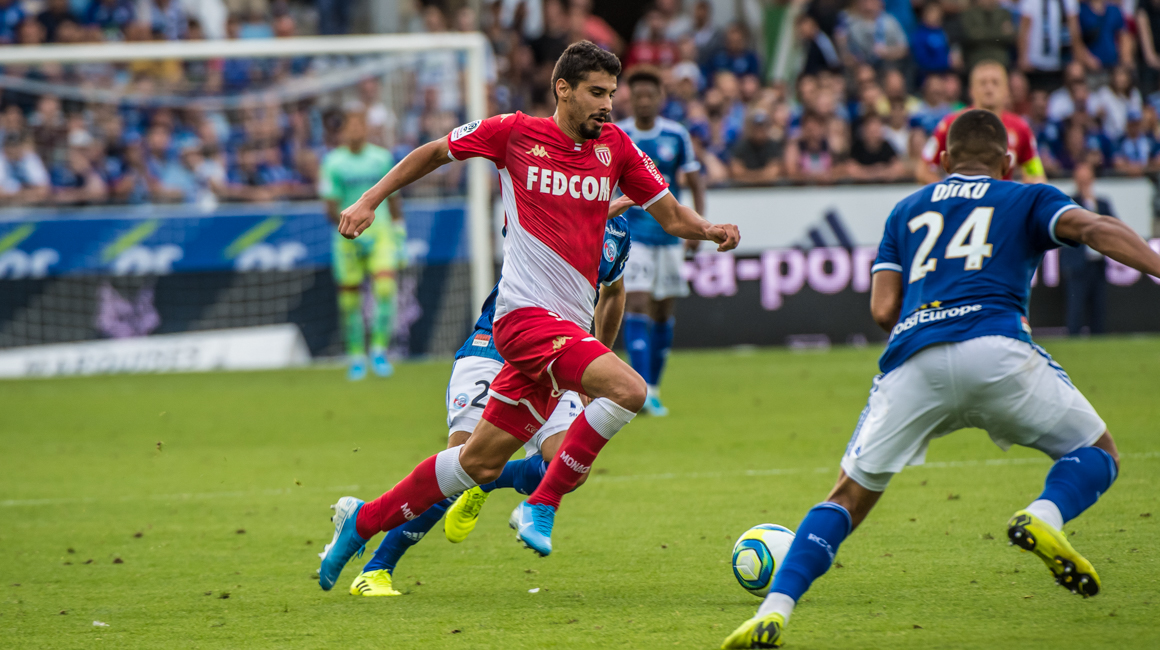 Dijon are at the bottom of the rankings, but we all saw that they beat Paris, so we have to take them very seriously and that's what we do. The staff have reviewed with us their strengths and weaknesses this week; we take all this information on board and will work to win again on Saturday.
Gil DiasAbout the match against Dijon
Tiemoué is an important player, he brings us a lot to the team, as everyone knows. But we also have other quality players who can replace him. We have 100% confidence in all players in the group, with the common desire to win for AS Monaco.
Gil DiasOn the absence of Bakayoko