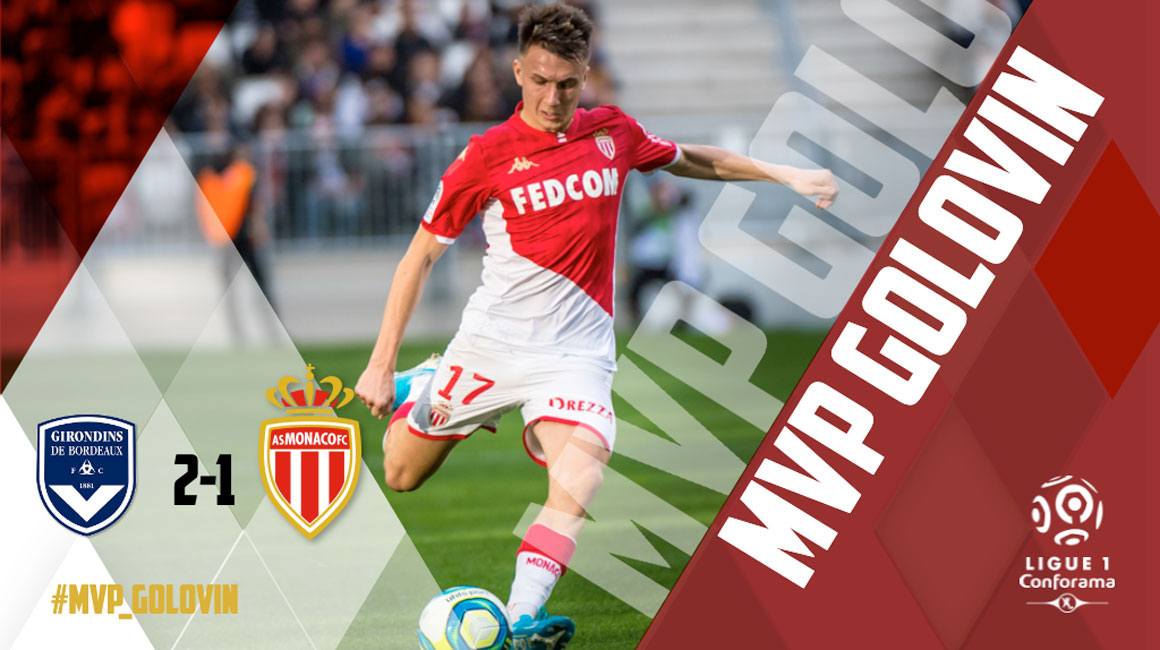 After winning the award against Dijon, Aleksandr Golovin was elected AS Monaco's MVP against Bordeaux.

This is the fifth honor for the Russian international midfielder this season, making him the played elected MVP most frequently by fans on the AS Monaco App. Only Wissam Ben Yedder has also managed to be named twice consecutively since the start of the season (against Rennes and Nantes). Aleksandr Golovin won 42.5% of the vote, ahead of Benjamin Lecomte (25%) and Tiemoué Bakayoko (11%). 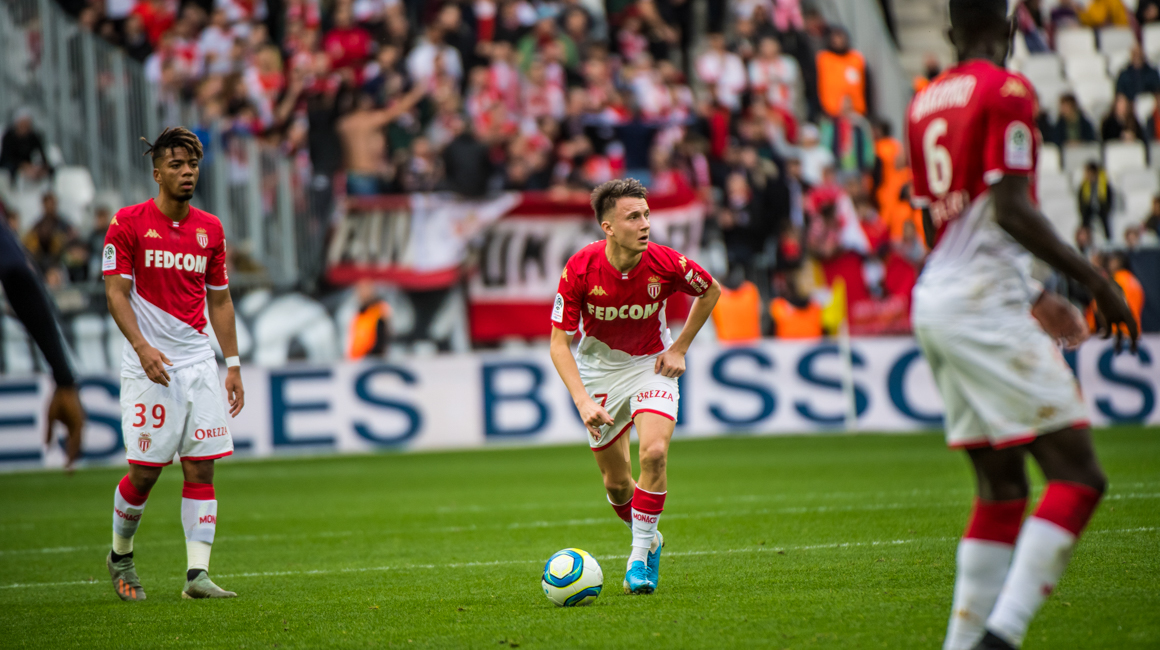 Even if the match outcome was not in favor of the Red and Whites, “Golo” was able to do well. With 1.43 minutes of individual ball possession time, top in this match, he was one of the players who had the biggest impression on the game. His pass to Wissam Ben Yedder also gave Monaco their goal, a match in which he was also the player who made the most crosses (15).

Join us now on the AS Monaco App to nominate the Monegasque player of the month for November!