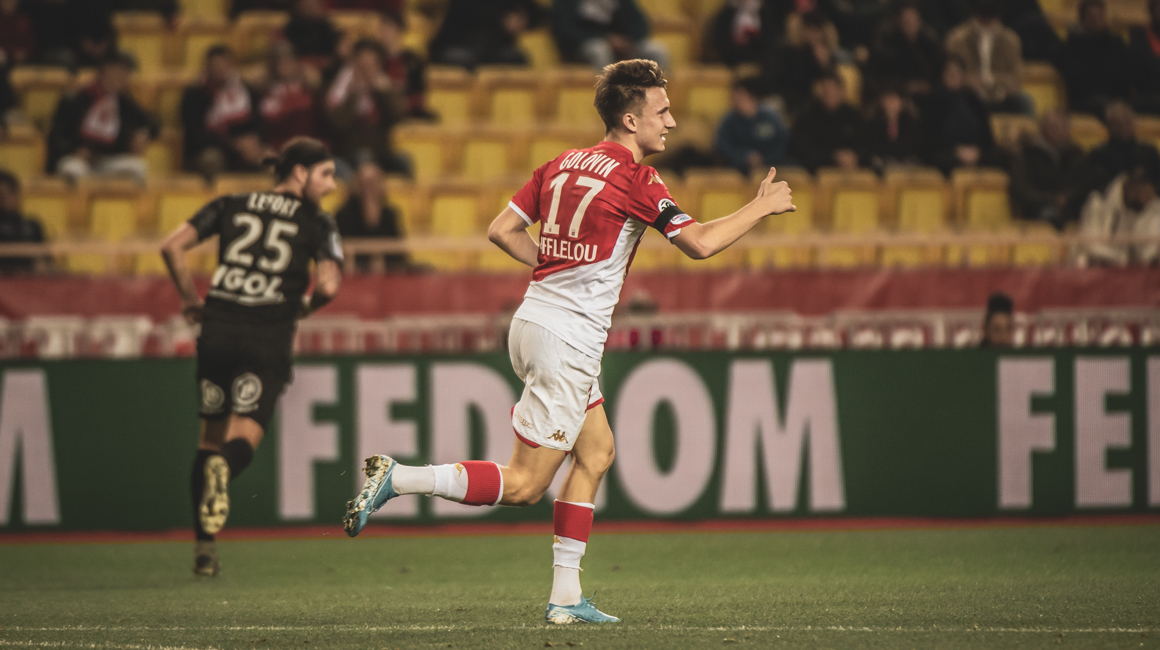 Aleksandr Golovin played his 50th match for AS Monaco tonight against Amiens.

Having arrived at AS Monaco in July 2018, the Russian international is playing in his second season on the Rock. The match against Amiens was his 44th in Ligue 1 Conforama. The Russian international also played in three Champions League games last season, two League Cup matches (2018-2019 and 2019-2020) and a Coupe de France match, so this was his fiftieth appearance with AS Monaco (6 goals, 7 assists).