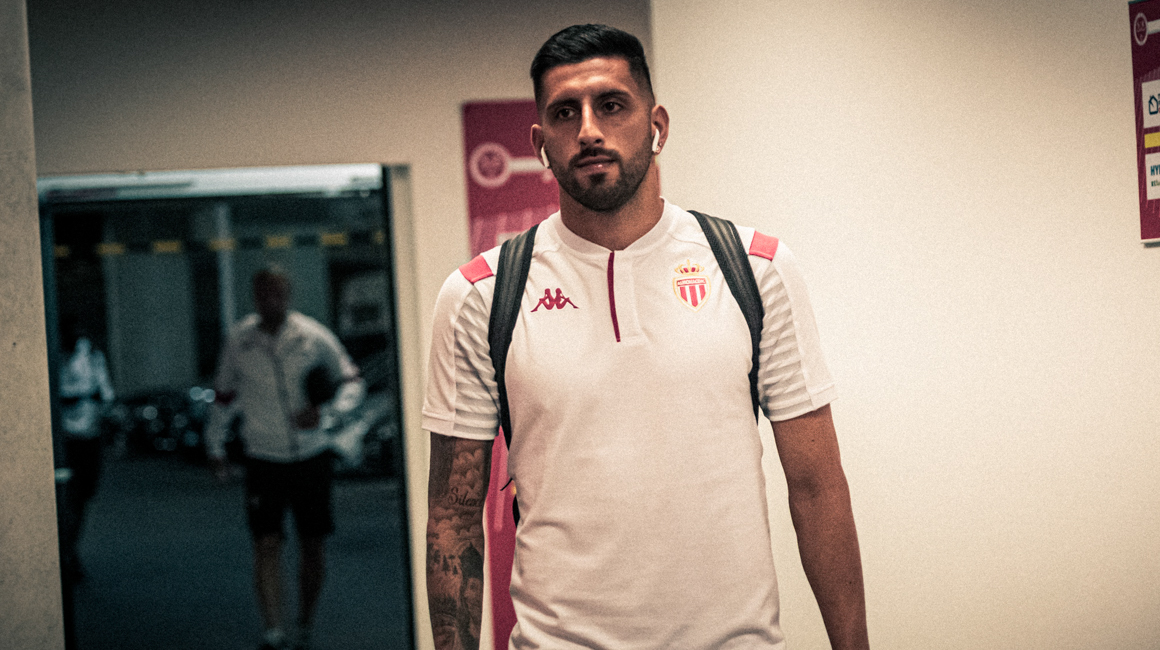 Starting in the Chilean defense against Colombia, Guillermo Maripán played an impressive match in Alicante this Saturday.

In a match largely dominated by the Colombian Cafeteros (14 shots against 1), Chile also struggled with the loss of captain Gary Medel, who was forced off injured early in the game.

In this context, Guillermo Maripán proved invaluable on the many set pieces set by Colombia, but he also made several decisive interventions that allowed Chile not to concede a goal.

Final score 0-0; Chile’s next match is against Guinea on Tuesday, for a second friendly match that will also take place in Alicante.