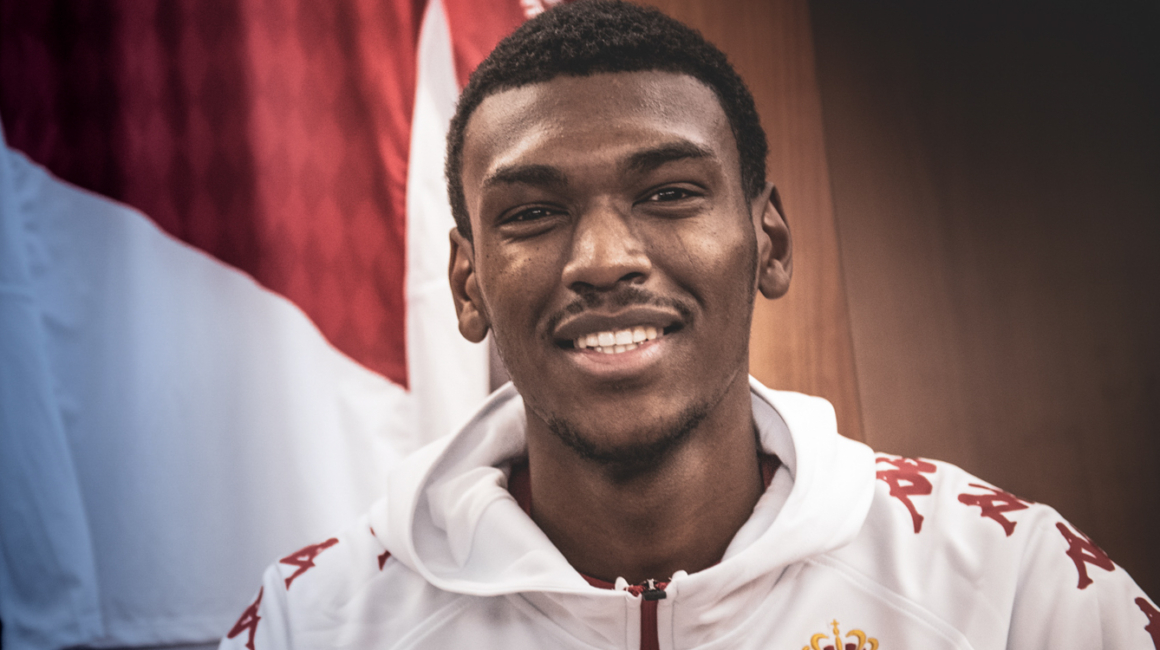 Harisson Marcelin celebrates his twentieth birthday this Wednesday, February 12. Here's an opportunity to get to know the young Reunion-born defender who arrived at AS Monaco on January 30 from AJ Auxerre.

This Monday, February 3, Harisson Marcelin was not completely in unknown territory during his presentation to the media at La Turbie. At his side he found two other Monegasque recruits, but above all two international colleagues: Youssouf Fofana and Aurélien Tchouaméni. While several big European teams have been courting him for a few weeks, it was with AS Monaco that the central defender of 1m97 chose to enter a new phase in his young career.

A first start and a first goal

Almost five years ago, in the spring of 2015, AJ Auxerre picked him up from Reunion Island, and the Burgundian club has never regretted their choice. Quickly moving up the levels, Harisson Marcelin joined the reserve team two years later, signed his first professional contract and made several appearances with the group in Ligue 2 during the second part of the 2017-2018 season. However, it was at the start of the next campaign that he made his big debut against AS Nancy at the Stade Abbé-Deschamps in August 2018. A week later, Harisson Marcelin startedfor the first time in a Coupe de la Ligue match against Châteauroux. At the end of the match, he scored his first goal for AJA and secured qualification for his team.

This 2018-2019 season would be one of learning for him, and 2019-2020 one of improvement. When he takes control of Auxerre in July 2019, Jean-Marc Furlan quickly noticed the qualities of his young central defender. He made him indisputable starter in central defence, featuring sixteen times until the 21st matchday and on January 24, 2020, he played his last match for AJA. A few days before committing to AS Monaco, Harisson Marcelin participated in Auxerre’s victory against Sochaux (2-1) and would say goodbye to his training club with his head held high. 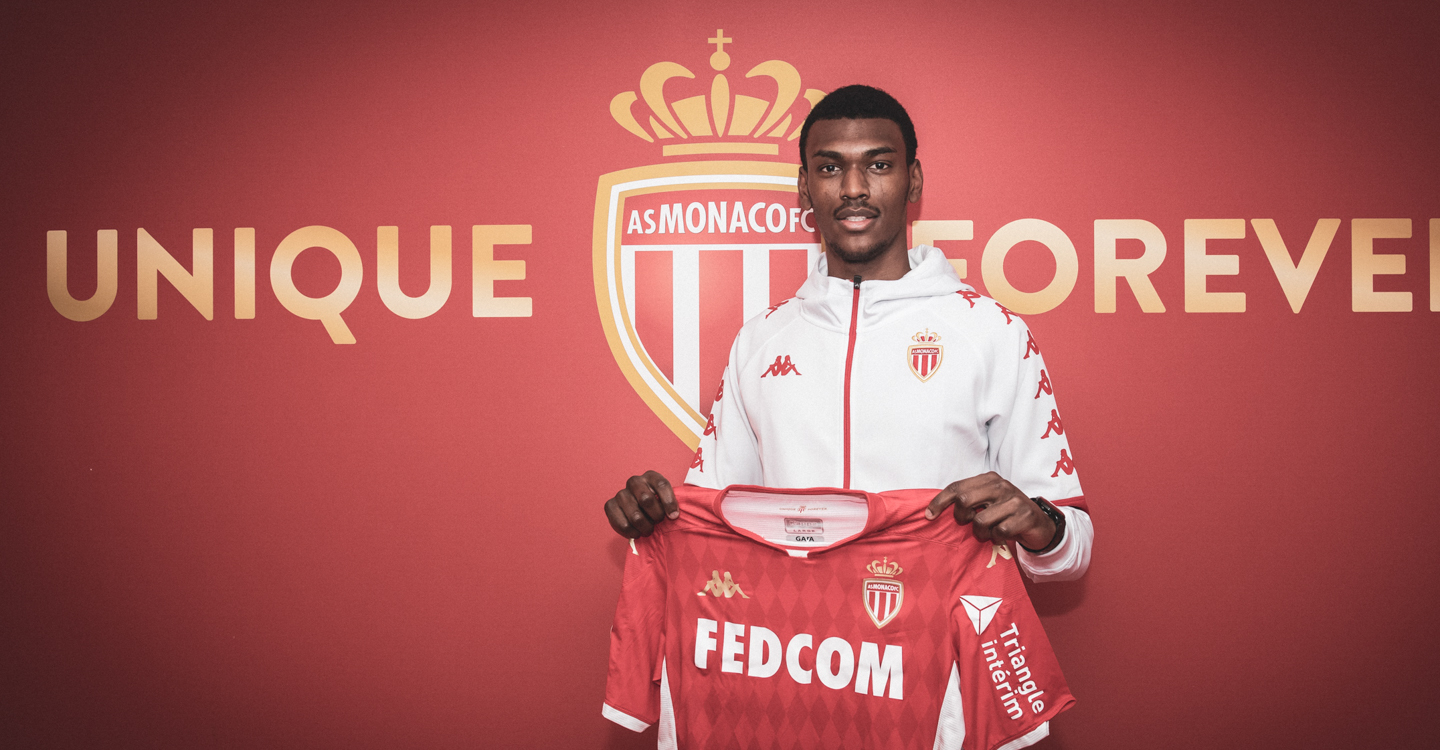 A fan of Samuel Umtiti

The Reunion-born player has a slender physique: 197cm and 82 kilos. Despite an introverted temperament off the pitch, his spirit and his appetite for physical contact in matches make him a formidable defender. Harisson Marcelin also has excellent quality in the air and his large size allows him to weigh on the minds of opposing teams on set pieces. Sometimes compared to Raphaël Varane, he is, however, a big fan of another 2018 world champion … Samuel Umtiti.

Like his idol, Harisson Marcelin played for the French youth teams on numerous occasions during his training. He first played for Les Bluets in October 2018 during a match in Armenia in the U19 age group. On that day, in addition to a hat trick by Monaco’s Wilson Isidor, the Auxerrois contributed to the match and scored late on in the game for in his first international match. Last summer, he played in the U-19s Euros, a tournament which saw the team fail to reach the final after going out to Spain on penalties in the semifinal. With the French team, Harisson Marcelin will have come to know many AS Monaco players: Wilson Isidor, Benoît Badiashile, Sofiane Diop, Giulian Biancone, Youssouf Fofana and Aurélien Tchouaméni.

Now the player who chose No. 15 is about to discover Ligue 1 in the red and white jersey, driven by a healthy ambition:

“I am aware of coming to a big club, with a lot of good players and competition in my position, but without the competition we cannot have fun. It pushes us to fight every day, to give us the means to succeed And that’s what I’m going to do. “ 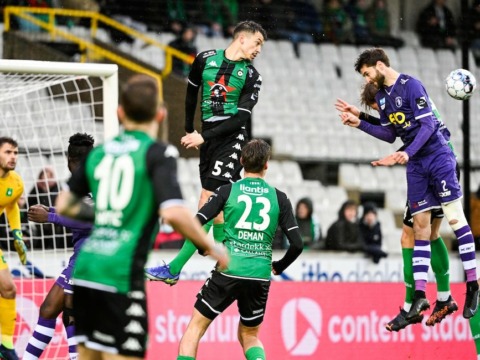