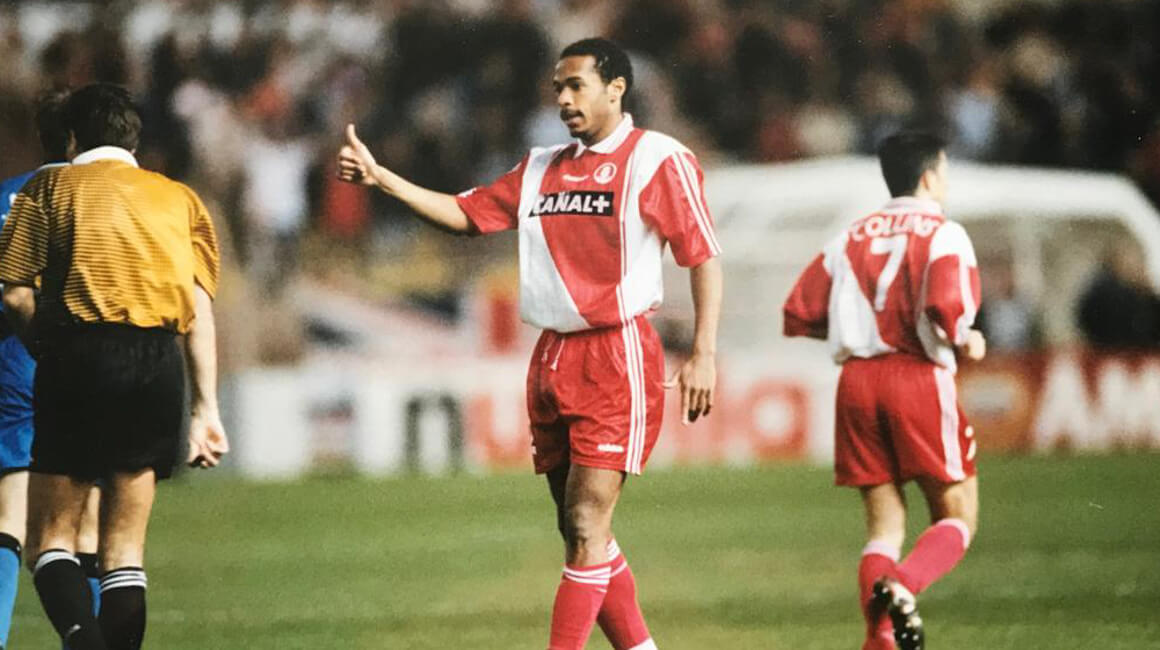 Teammates or opponents, Thierry Henry and Patrick Vieira have not stopped crossing paths for nearly two decades. On Friday, they compete for the first time as coaches in the derby. A look back on two careers related forever.

Becoming a professional with AS Cannes in 1993, Patrick Vieira quickly became a key element of Cannes’ eleven. The native of Dakar became captain when he was only 17 years old. Above-average talents attract the attention of the best European clubs. After 61 matches, the defensive midfielder joined AC Milan in 1995.

Meanwhile, Thierry Henry begins his second season with the professional team of AS Monaco. Like Patrick Vieira, the Monegasque Center has joined the team for 17 years. After a promising 95/96 season, punctuated by 18 games played, Thierry Henry confirmed the following place in the following year. He scores ten times in 47 games. His performances opened the door to the French team in 1997. Champion of France the same year, the native of Ulis becomes world champion a year later. It’s a world title Patrick Vieira, who then was at Arsenal. The old Cannes only played one season at Milan. 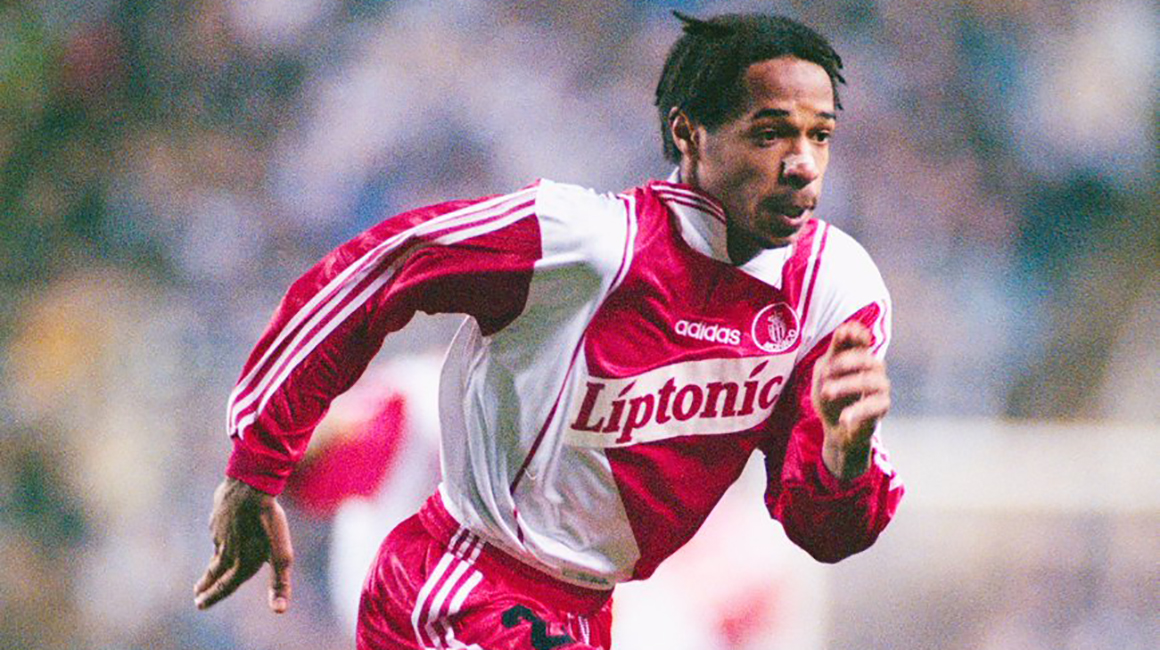 In the top five legends of Arsenal

The new status of Thierry Henry makes him a coveted player for Patrick Vieira. The Red and White striker left the club during the 1999 season to join Juventus. Like Vieira, Thierry Henry remains only for one season in Italy. The player from the Academy joins Arsenal. The two world champions win the majority of British trophies and are teammates until 2005, year of the return of Patrick Vieira in Italy (Juventus). Thierry Henry (1st) and Patrick Vieira (5th) are part of the Top 50 legends of the North London club. 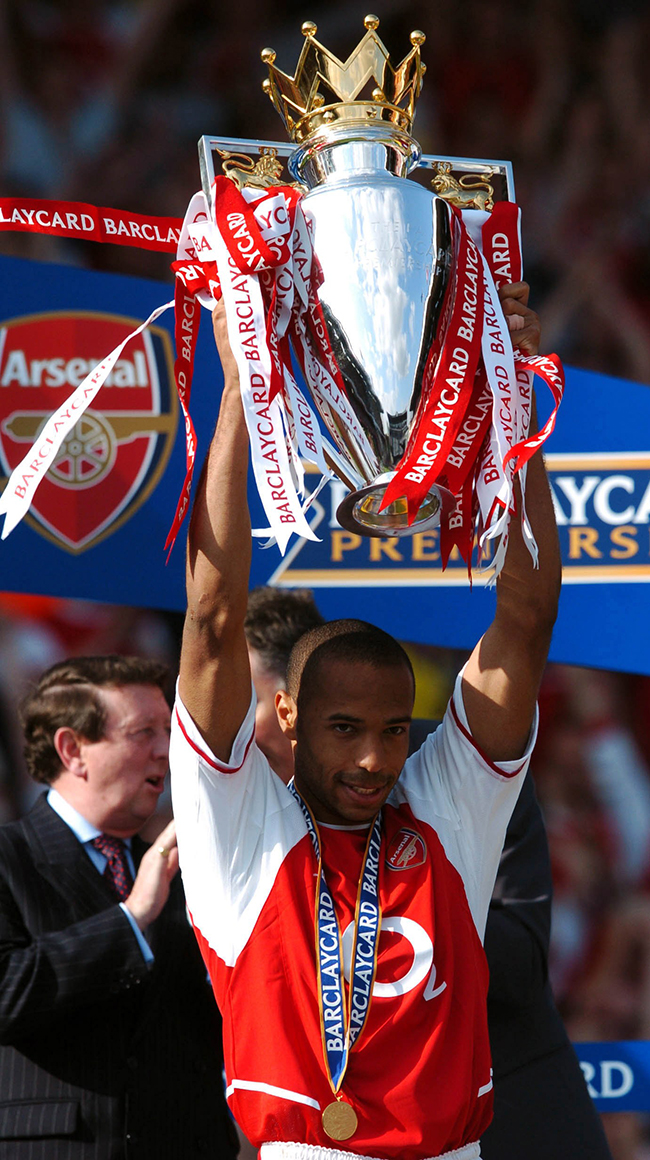 230 appearances in the France team between them

Never again, the training of the Gunners and Blues regularly meet the French team reaching a second final of the World Cup in 2006.

Their current trajectory seems to be definitively before the start of the World Cup 2010. In form, Vieira is not retained for the competition. The two legends of the team of France accumulate 230 appearances (123 for Henry and 107 for Vieira). They are the second and sixth players most caped under the tricolor jersey.

After two experiences in Barcelona and New York at a loan at Arsenal in 2012, Thierry Henry is no longer likely to cross paths with Patrick Vieira, the latter having ended in Manchester City after four years at Inter Milan. For 20 years, Thierry Henry and Patrick Vieira have constantly crossed paths, winning respectively 23 and 22 major trophies. The story can be repeated on the sideline this time. This Saturday in the 95th derby between AS Monaco and OGC Nice in Ligue 1 Conforma.