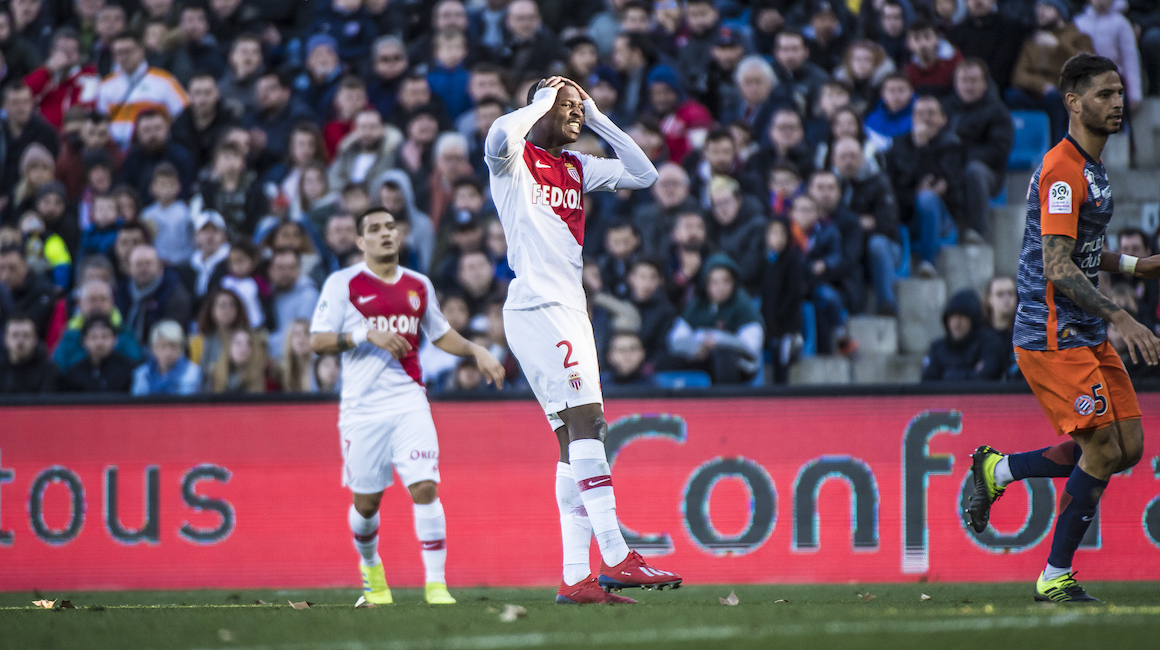 After leading twice, AS Monaco settled for a draw 2-2 against Montpellier. Watch the video summary.

On a cross from Ballo-Toure, Gelson Martins settled a well fired shot home for the Red and White in the 15th minute (0-1). While Aleksandr Golovin was injured and off the pitch, Montpellier equalized through Laborde (1-1).

Captain Radamel Falcao helped AS Monaco take the lead in the 82nd minute (1-2). El Tigre scored his 77th goal in Monaco colors. In the final minutes of the match, Montpellier equalized with a penalty (2-2) and Jemerson received a second yellow card. AS Monaco remains 18th in the standings, two points behind 16th.