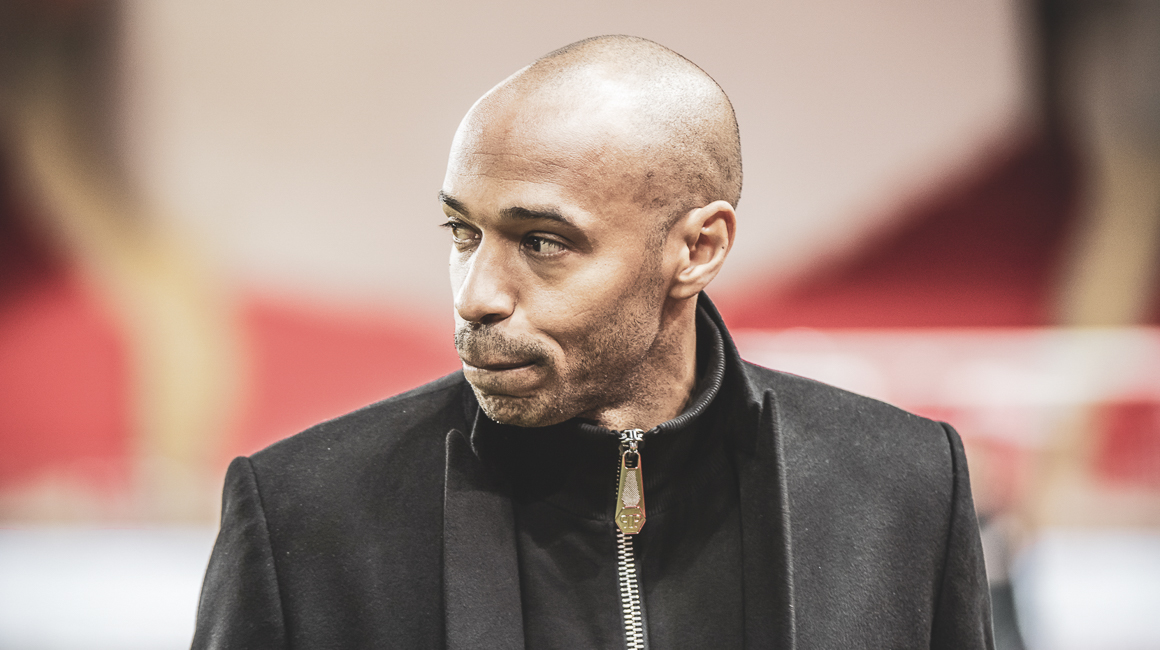 Report: AS Monaco 1-5 Strasbourg
The coach spoke at a press conference after the defeat against Strasbourg (1-5). Excerpts.

We were much better at 10 minutes in the first period. And that’s when we scored and we should have had this penalty.

Since I arrived here, I said, we are fighting to stay up. It will be necessary to make the defense improve, work and play better.

Naldo’s red card is deserved from his position as the last defender. There was an error and he recognizes it. Since his arrival he has helped us more than anything else.