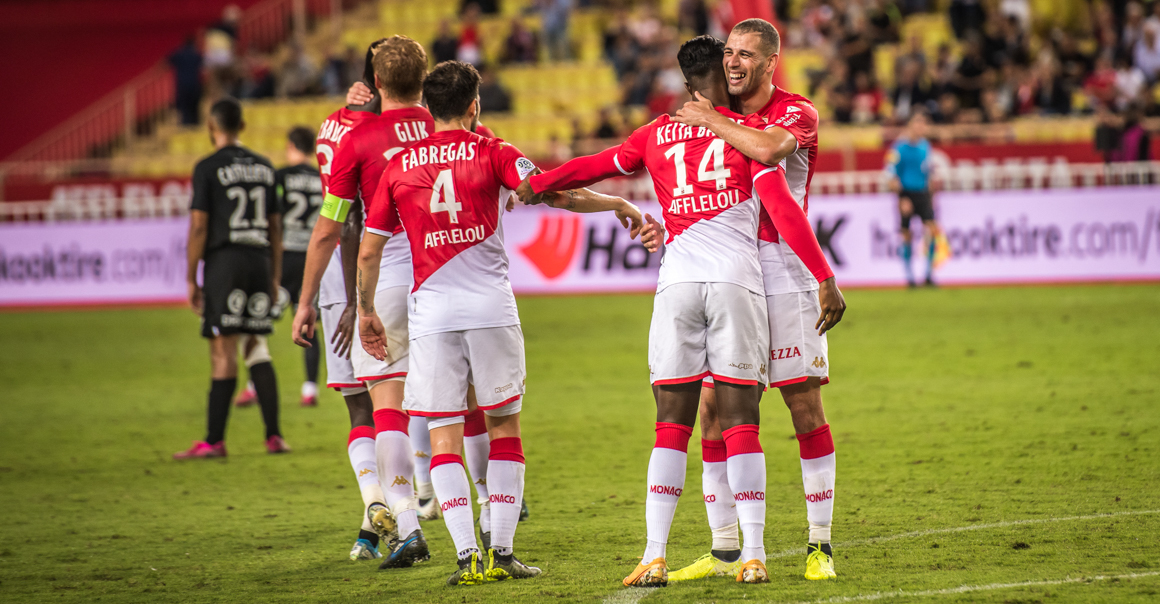 With 4 goals and 5 assists in just 5 matches in Ligue 1, Islam Slimani has made an exceptional start to the season.

Top scorer in the history of AS Monaco (223 goals) and Ligue 1 (299 goals), Delio Onnis started his rich period at Monaco (19873-1980) by scoring four goals in his first five games in the famous diagonal jersey during the 1973-1974 season. Fourth-highest scorer in AS Monaco’s history (89 goals), Radamel Falcao did the same forty years later in 2013-2014. Recalling the performance of these two scorers of AS Monaco history is now Islam Slimani, who played his fifth match with AS Monaco against Brest. 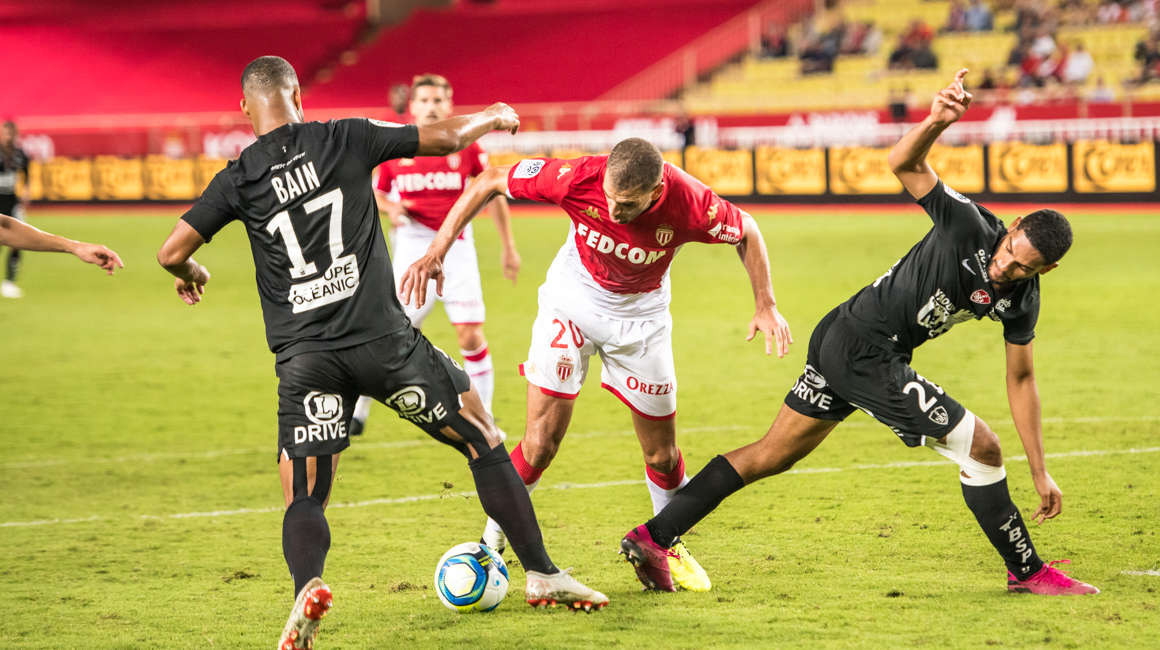 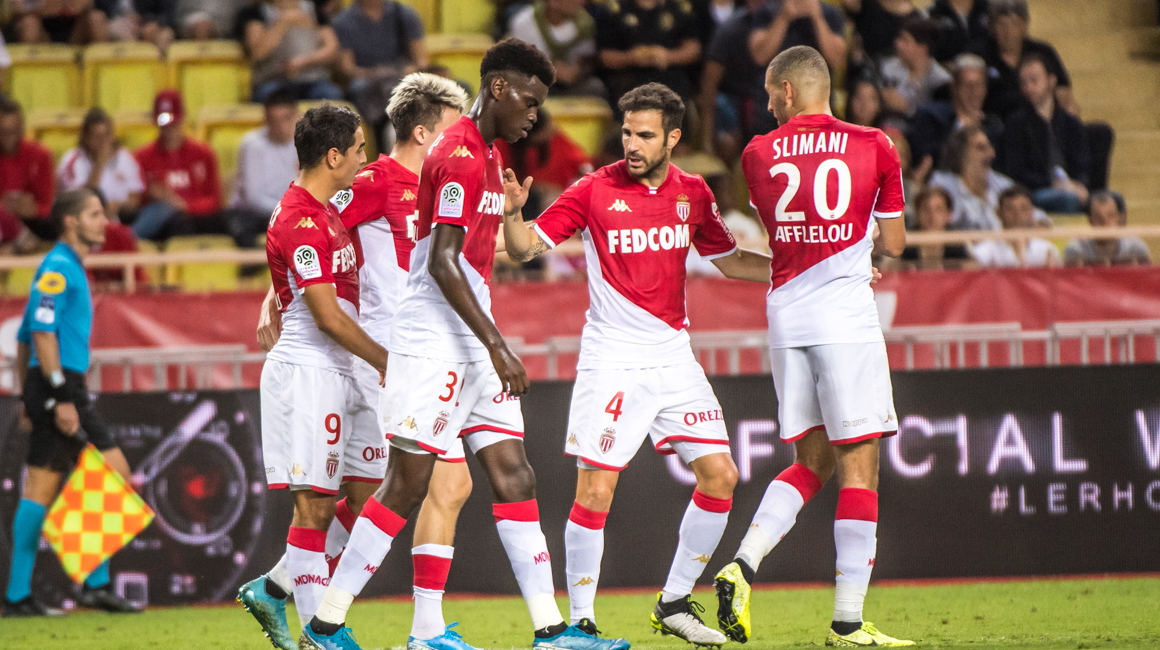 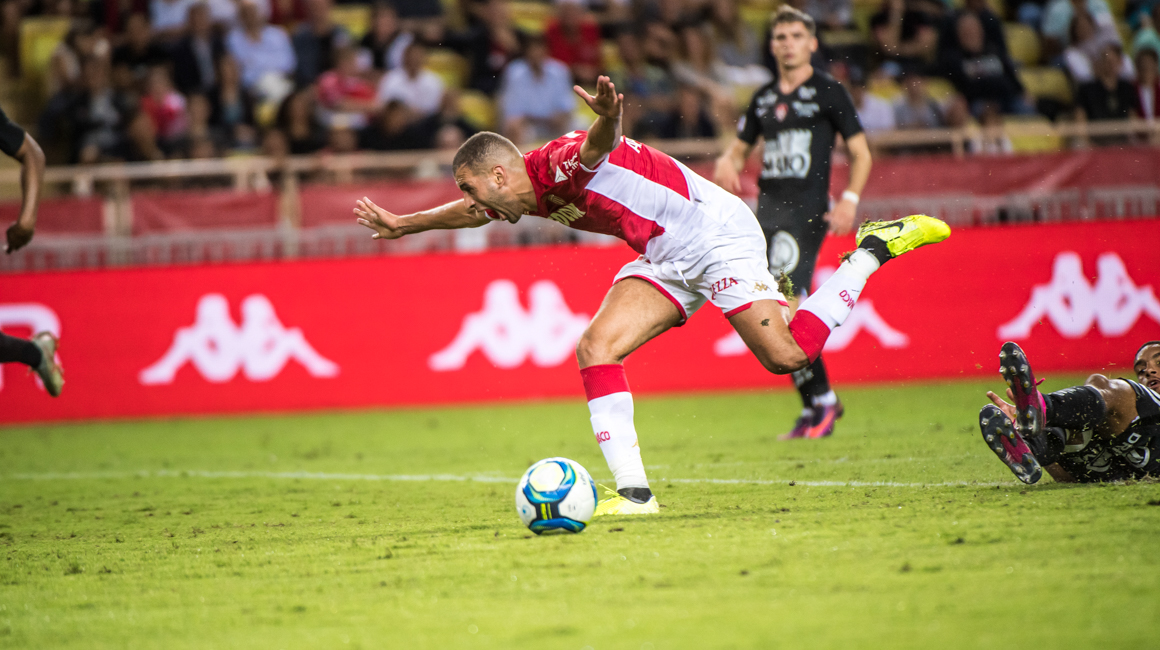 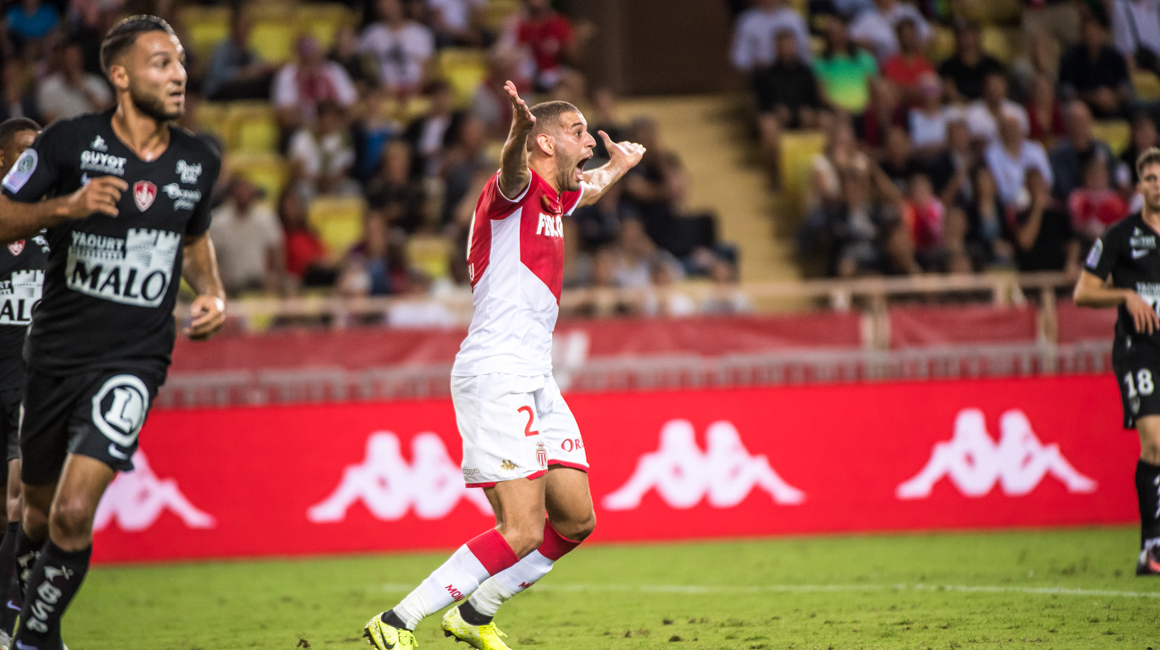 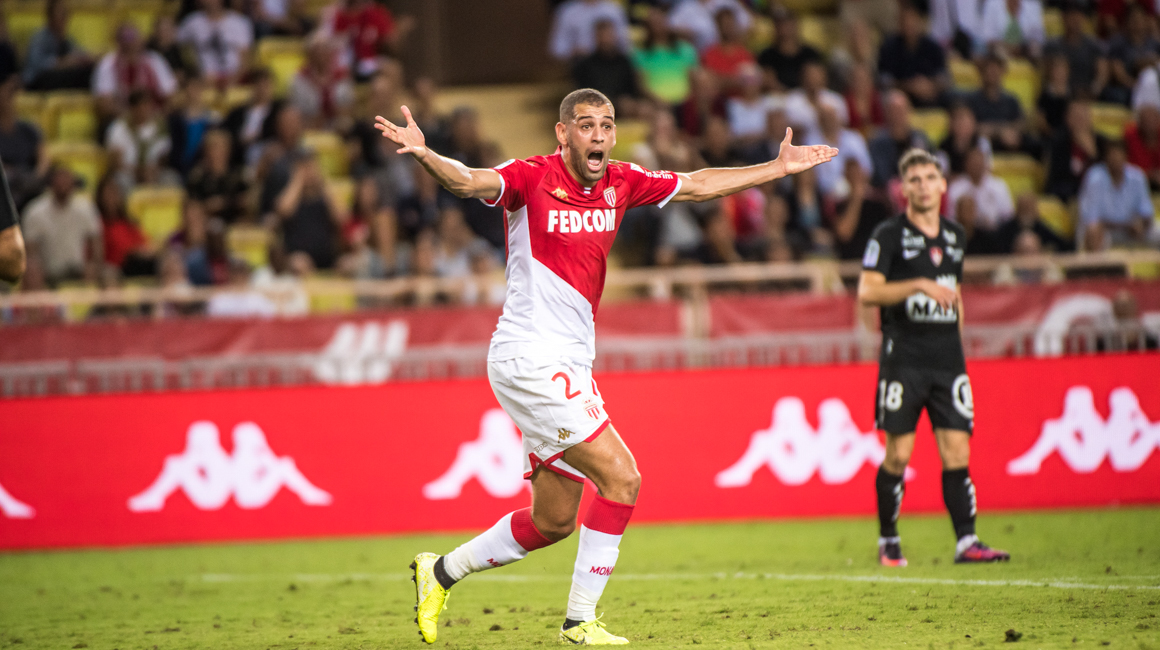 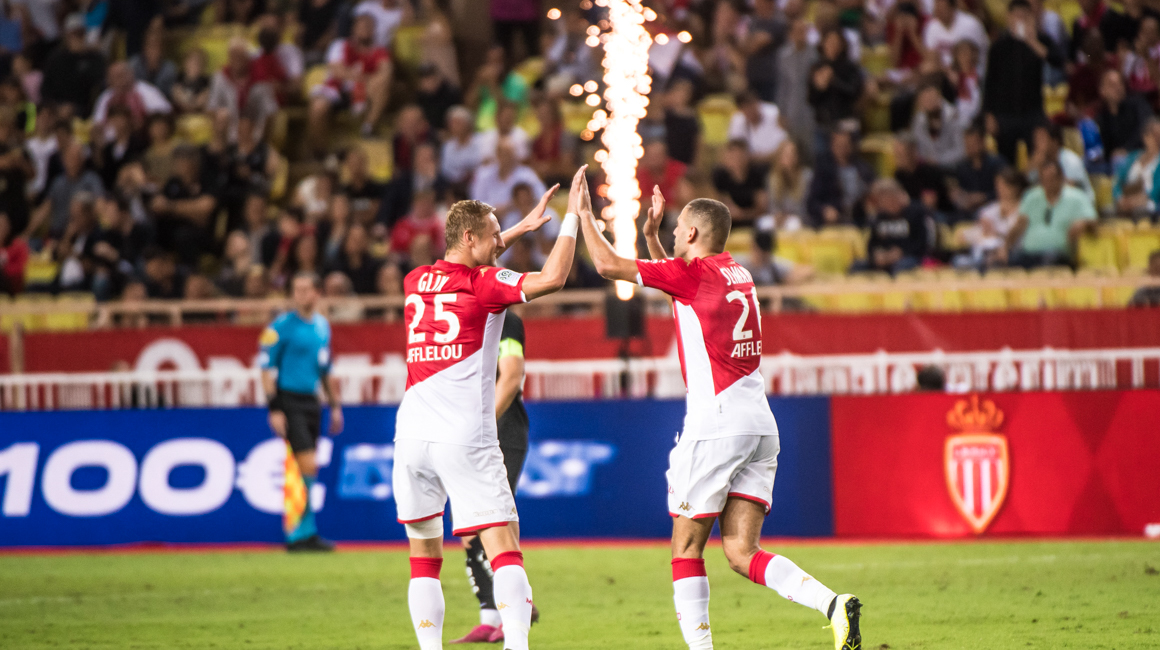 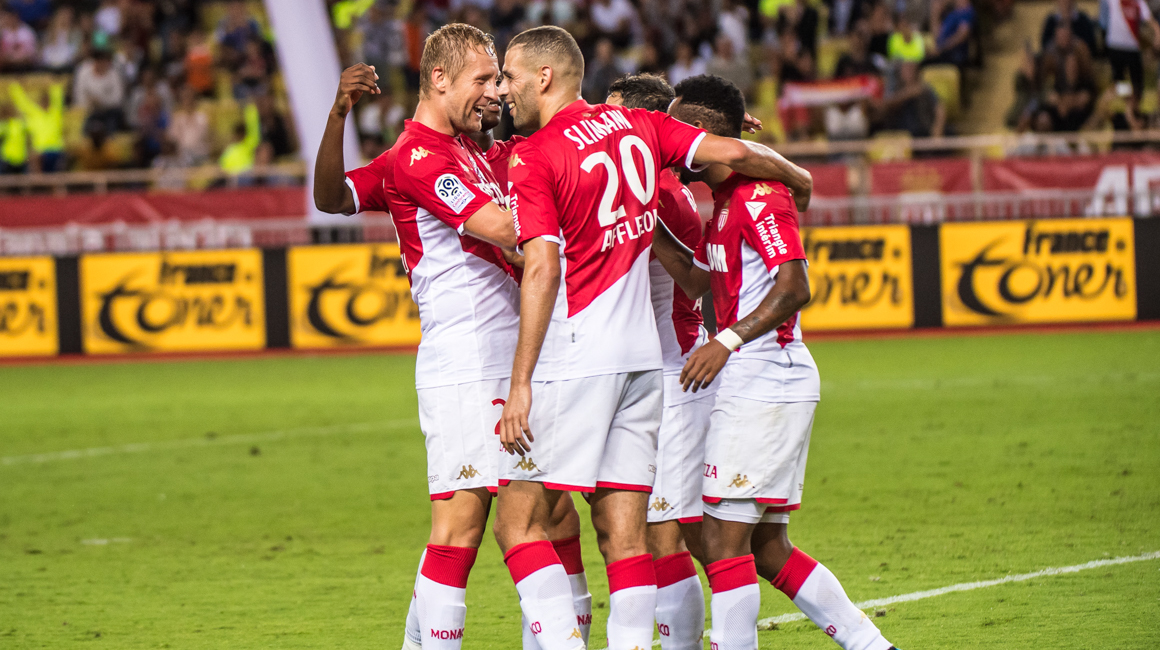 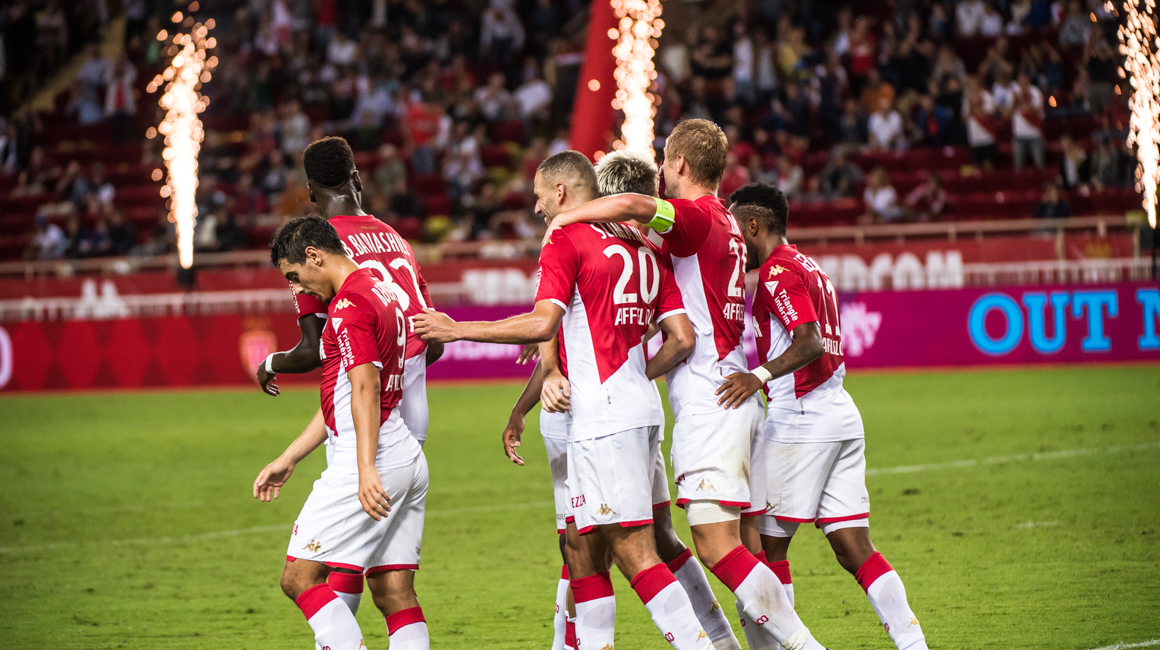 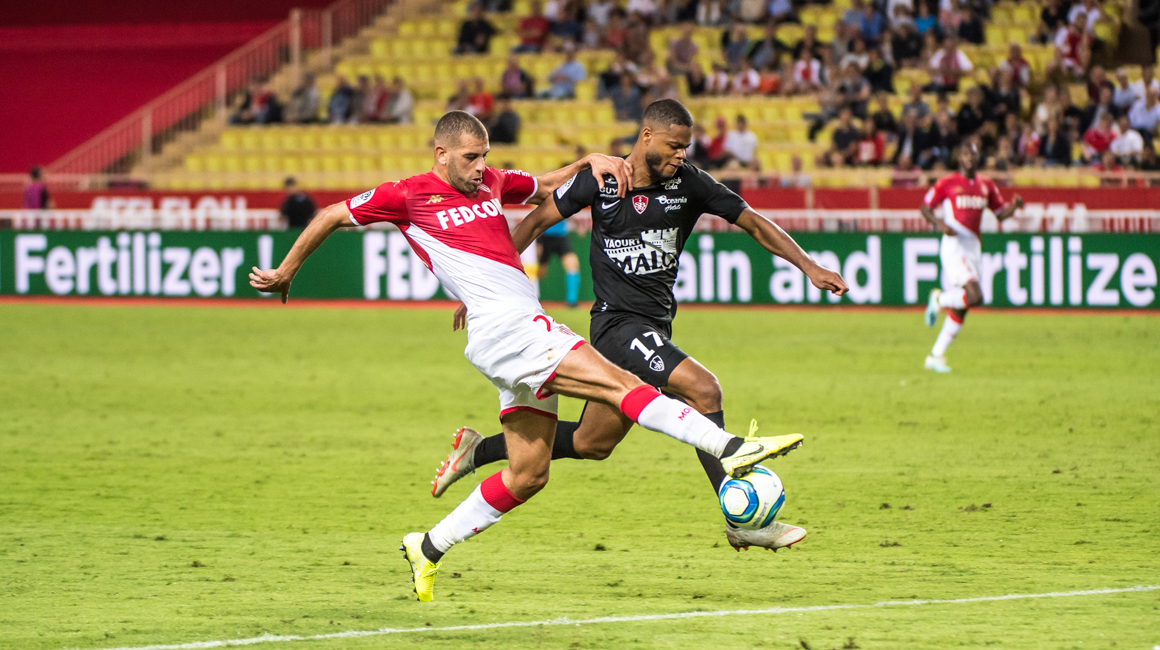 Like his illustrious predecessors, the Algerian international has shown a formidable efficiency in his Monegasque debut. Like Onnis, like Falcao, and his team-mate Wissam Ben Yedder a week before him, Islam Slimani scored against Brest his fourth goal in just five Ligue 1 games. But the recent winner of the CAN 2019 has done even better. Authors of three “assists” against the Breton club, Slimani, already with assists against Marseille (for Ben Yedder) and Nice (for Golovin), has increased his assists tally to five. Involved in 9 goals in his first five games in red and white, the native of Algiers has simply achieved the best start to a season ever made by a new AS Monaco player!

Among the most serious and recognized statistical operators on the market, Opta has never recorded an equivalent performance since it began its analysis of Ligue 1 games in the 2006-2007 season. Even Zlatan Ibrahimovic and Neymar, who broke many records in Ligue 1, did not do better! But always better than numbers, there is the way of playing. A self-sacrificing play for Wissam Ben Yedder’s goal, a spontaneous pass for Gelson Martins’, then a “Zidanesque” pass, let’s not mince words, to offer the fourth goal to Keita Baldé. As a thank you, the latter turned directly to the creator after scoring his second goal of the season. 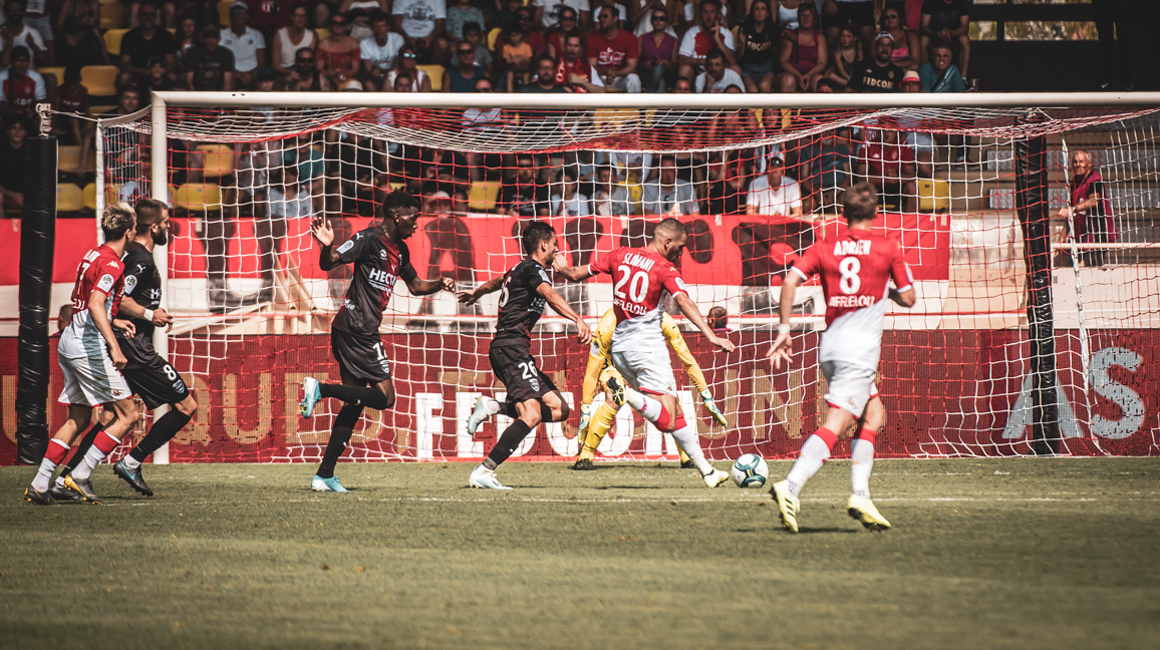 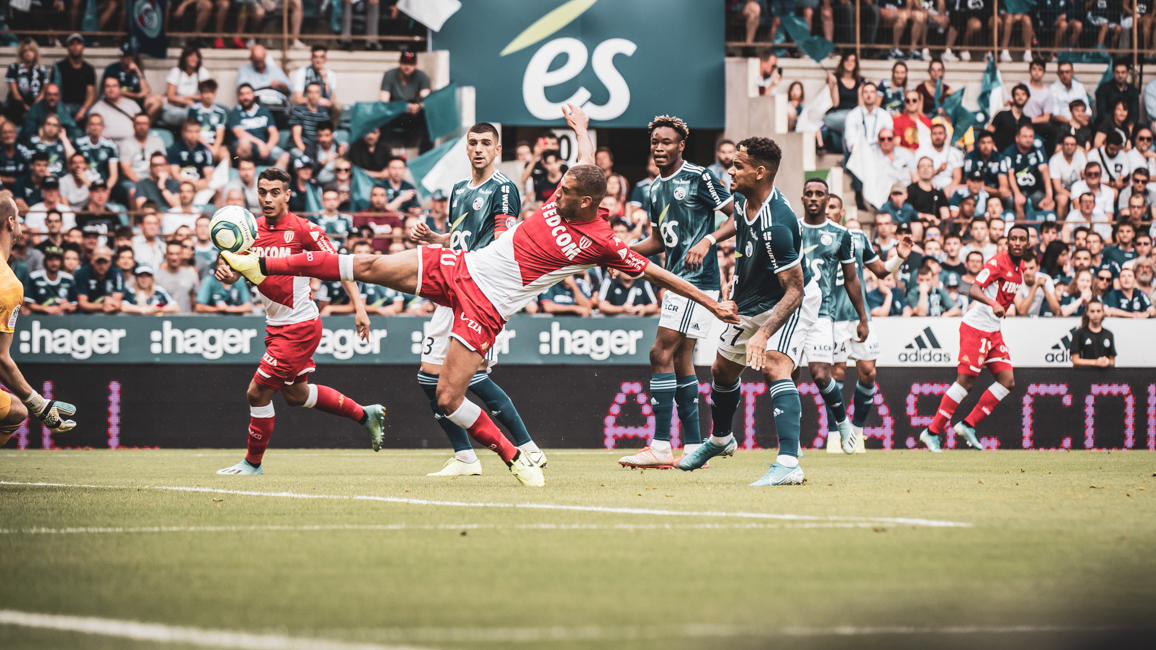 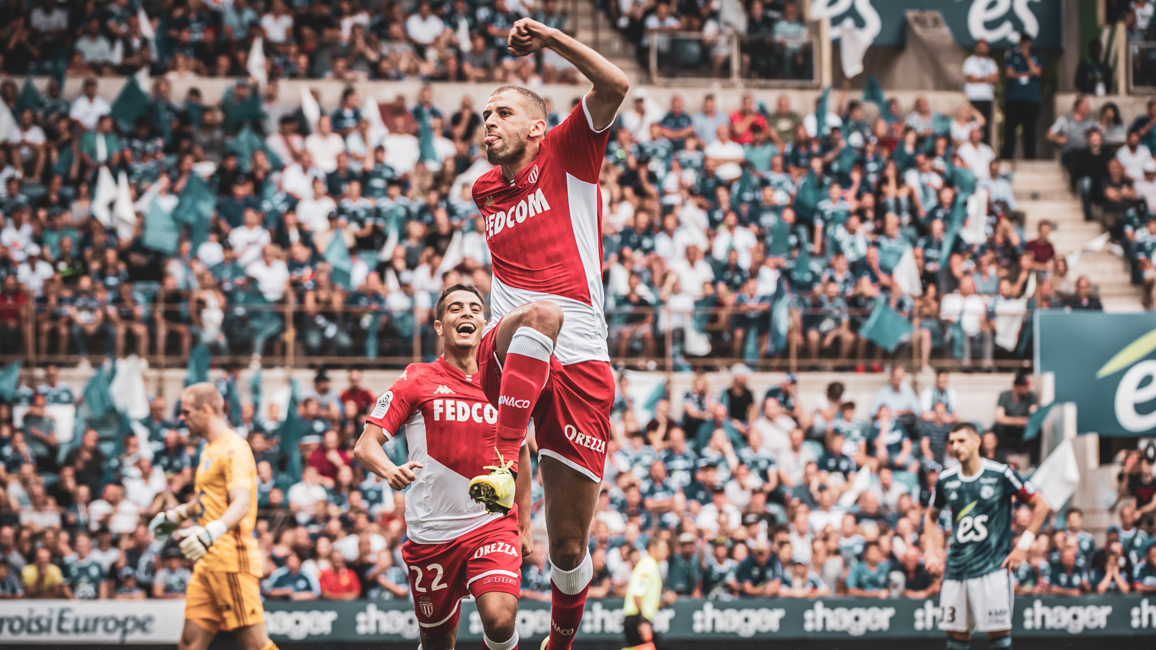 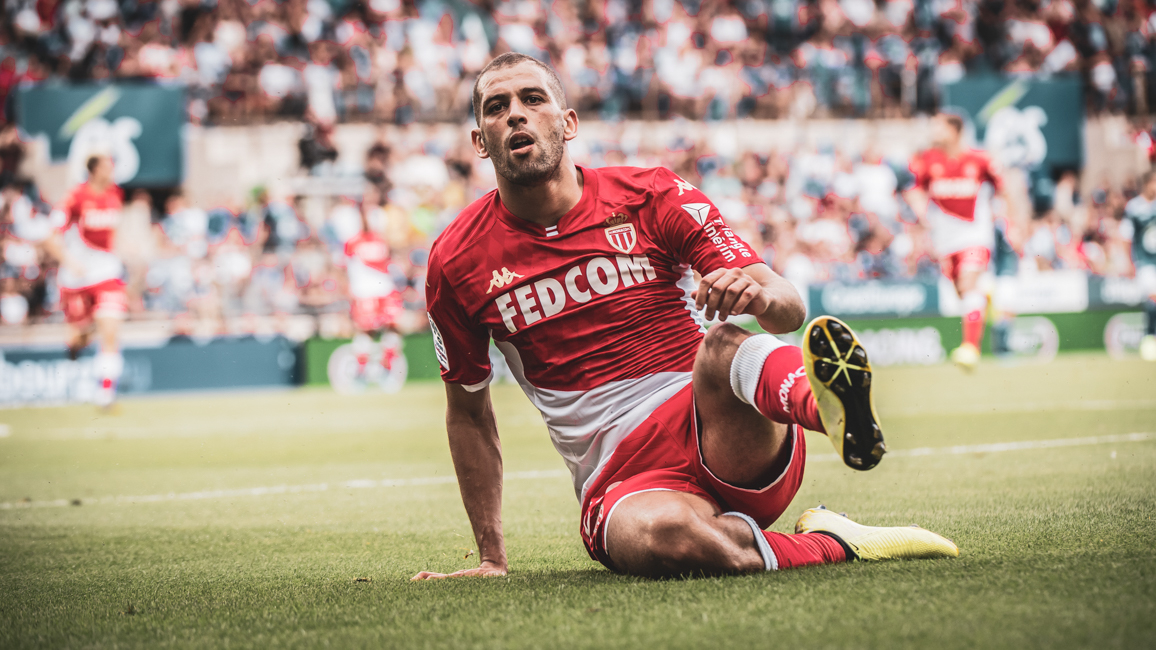 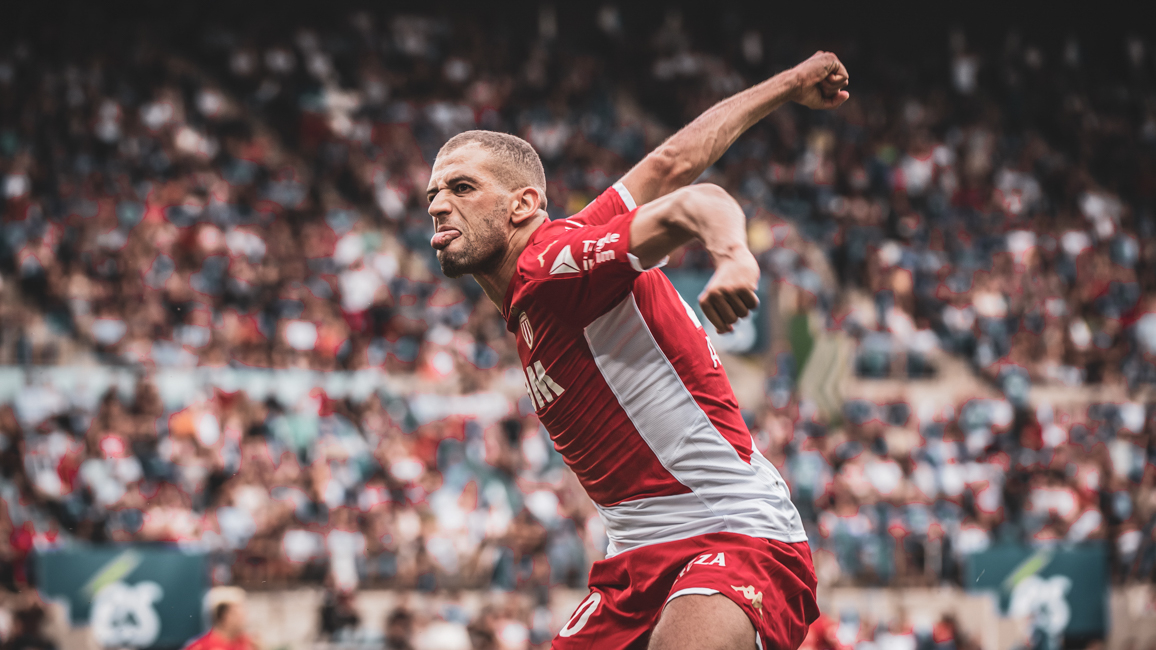 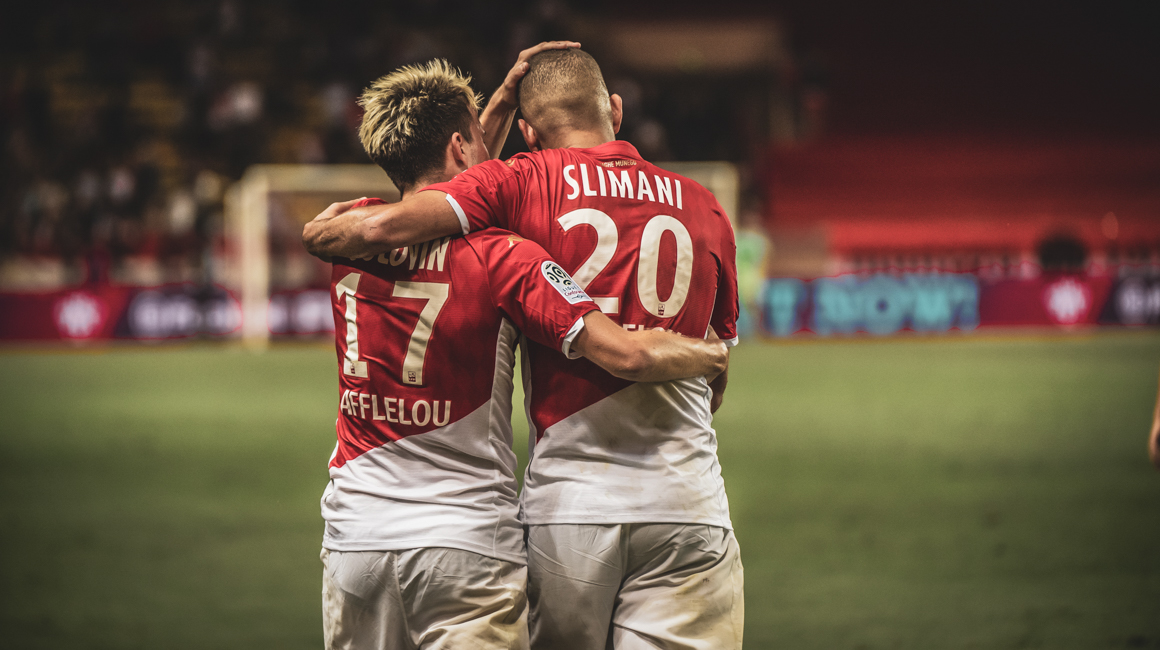 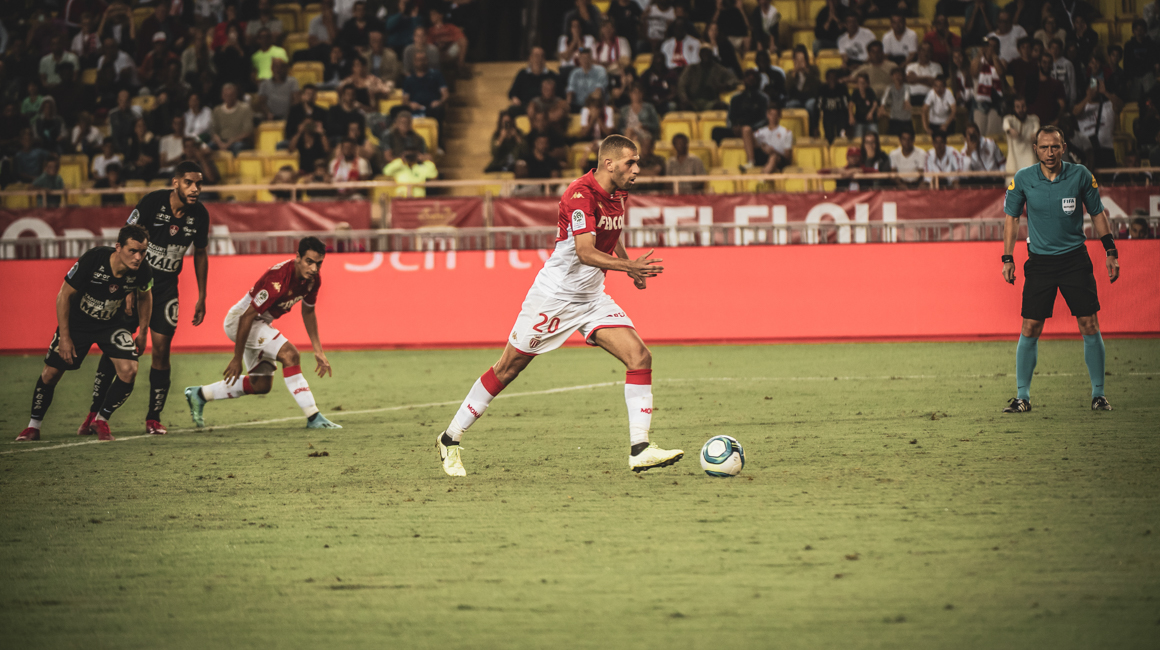 It must be said and repeated that the pass was mouth-watering! It is necessary to repeat that Islam Slimani has realized a beginning to the 2019-2020 season that is truly exceptional. It should be repeated that this player is much more than his profile indicates. He was expected to be determined and combative, it goes without saying that he answered affirmatively on these points. We knew that his relationship with Leonardo Jardim could work again, as was the case in 2013-2014, during the first European experience of the player trained in Algeria by JSM Cheraga, then CR Belouizdad. It was less expected his ability to play as a spearhead for his partners, which allows him today to take his place atop the assists table of Ligue 1! Bravo Mr. Slimani!