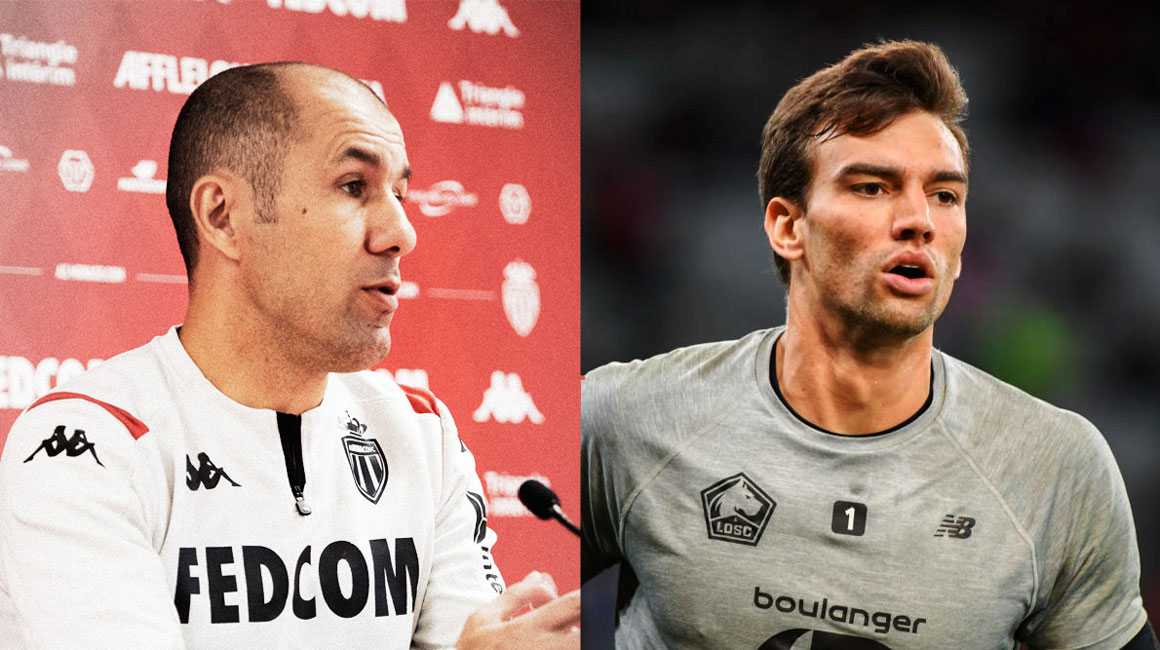 This Tuesday evening the team sheet for the Round of 16 of the BKT Coupe de la Ligue match between AS Monaco and LOSC Lille will include two Leonardo Jardims...

Indeed, the Brazilian goalkeeper of LOSC has the same name as the coach of AS Monaco, even if since his arrival in France the diminutive “Léo” has been called by his first name, Leonardo.

Usually a backup to Mike Maignan, “Léo” Jardim should start this Tuesday evening at Stade Louis-II, as his presence in the pre-match press conference would indicate.

The Lille media did not fail to ask him a question about this coincidence to which he replied with a smile: “My name is Leonardo Jardim too … The coach of AS Monaco is Portuguese; I do not know if Jardim is very common in Portugal, but in Brazil it is not a very common surname “.