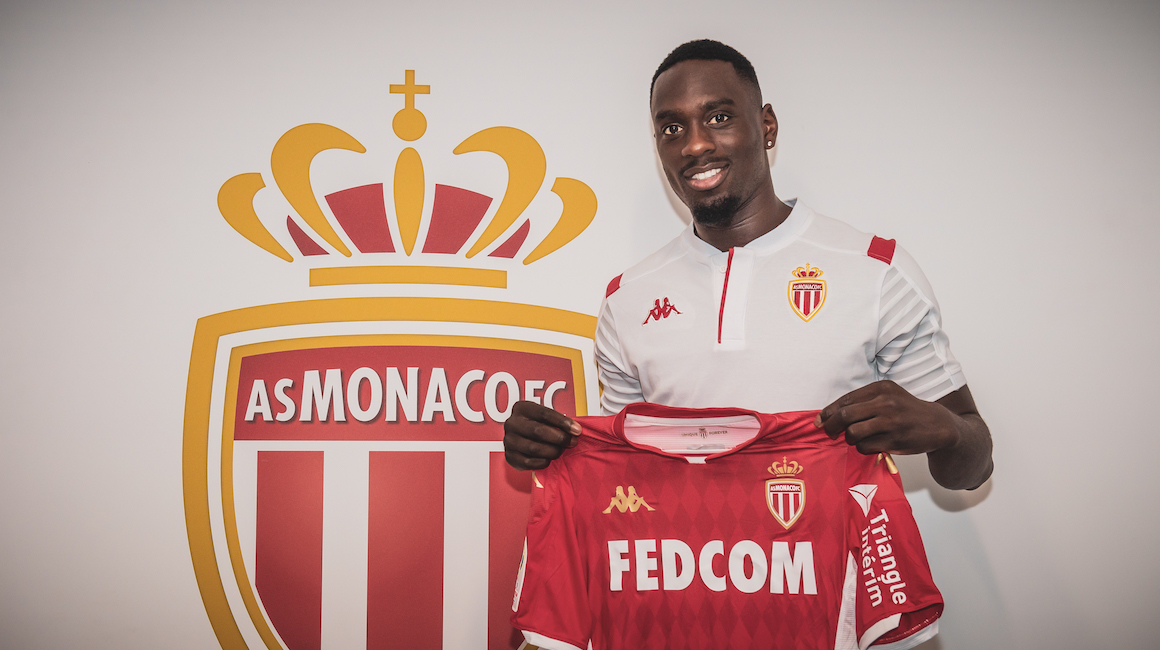 AS Monaco is pleased to announce the arrival of Jean-Kévin Augustin (22 years old) from Leipzig. The attacker arrives on loan with option to purchase.

Pacey and space-savvy, he figured in 28 times – 20 goals, 8 assists – over 67 games with Leipzig, including the UEFA Champions League and the Europa League.

Voted best player and top scorer (6 goals) of the Euro U19 2016 that was won by the French team, the striker boasts 41 selections in the youth teams, including 9 with the Espoirs.

"Jean-Kévin is a talented young striker who already has high level experience. After having played in the Bundesliga and Champions League, he returned to Ligue 1, the league where he debuted. We are confident that he will be able to continue his progress and help AS Monaco. After Wissam Ben Yedder, Islam Slimani or Henry Onyekuru, he is a new offensive reinforcement for the squad. We are delighted to have him here."
Oleg PetrovVice President General Manager 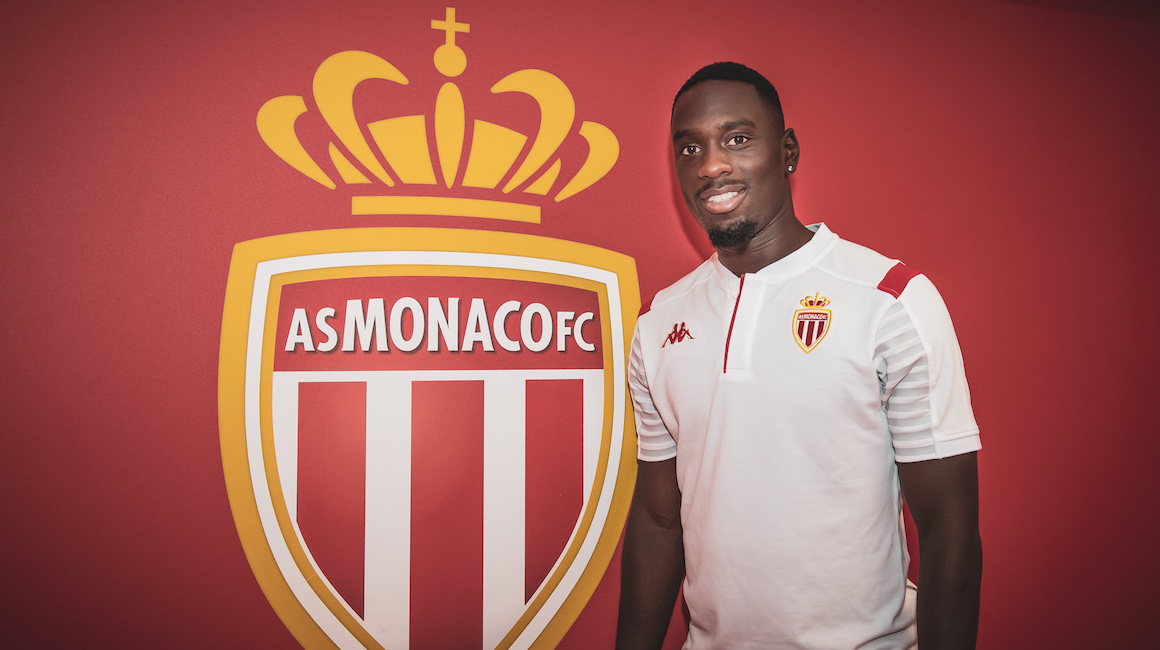 "I am very happy to be involved with AS Monaco in this ambitious project. After two seasons in the Bundesliga, I am looking forward to a new start in my country, and in a Championship that I know well. This is a new challenge that I am keen to take on. I really want to show what I can bring to the group to help them achieve the club's goals."
Jean-Kévin Augustin