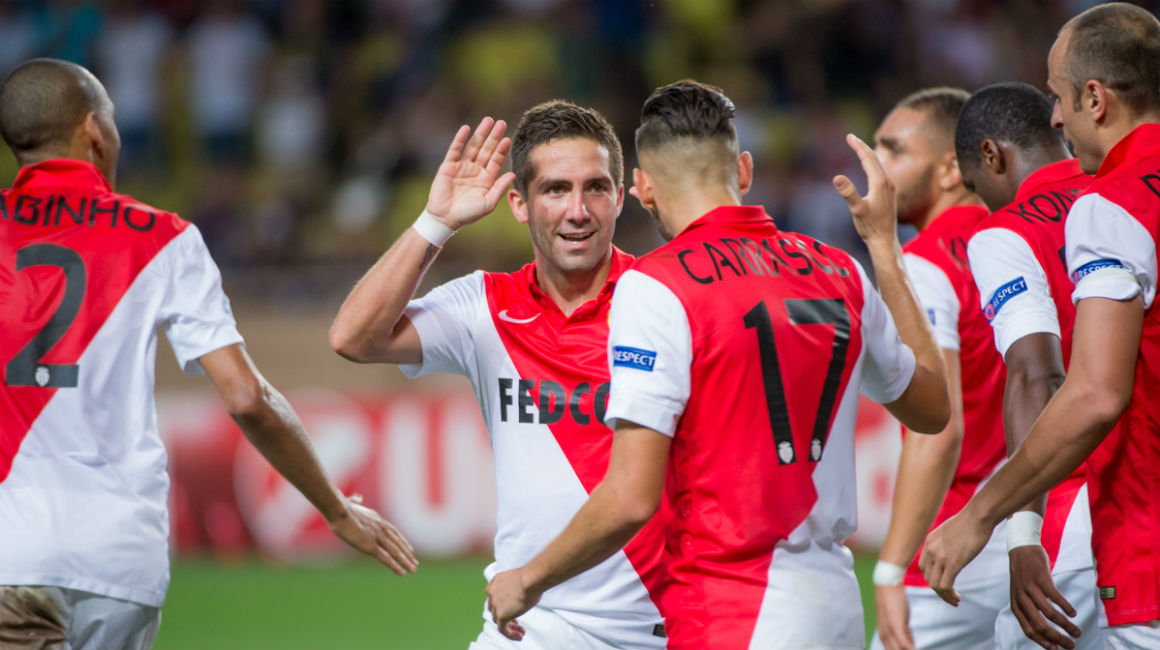 AS Monaco announces an agreement with Wolverhampton for João Moutinho.

Champion of France in 2017 with AS Monaco, the 2016 European Champion with Portugal joins Wolverhampton in the Premier League.

Arriving in the summer of 2013 from FC Porto, João Moutinho played 221 games in five seasons with AS Monaco. The midfielder delivered 33 assists and scored 12 goals. João Moutinho took part in the conquest of the 2017 French Championship title as well as the two outstanding Champions League runs (quarterfinal 2015 and semifinal 2017).

The whole club wishes him the best on this new adventure at Wolves.

“During these five seasons in Monaco, João Moutinho was a major player in the club’s return to the forefront. Through his performances, he has contributed to the outstanding sporting results of recent seasons — thanks to his professionalism and his rigor, he helped our young players in their progression. João will always be welcome in Monaco.”