Right-winger who can also play on the left side, Benjamin Henrichs played more than 80 matches in four seasons with Bayer Leverkusen, including eight UEFA Champions League games, including two 2016/2017 group stage matches against AS Monaco. A regular member of the young Mannschaft national teams, the athletic defender (1.83m) won the 2017 Confederations Cup. 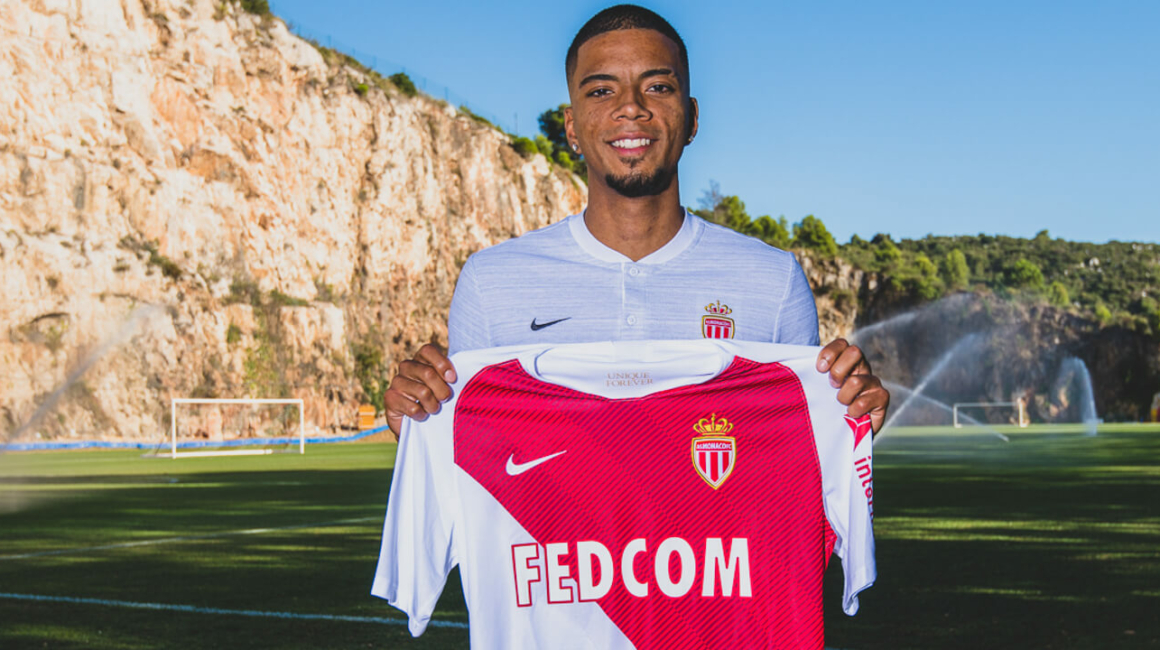 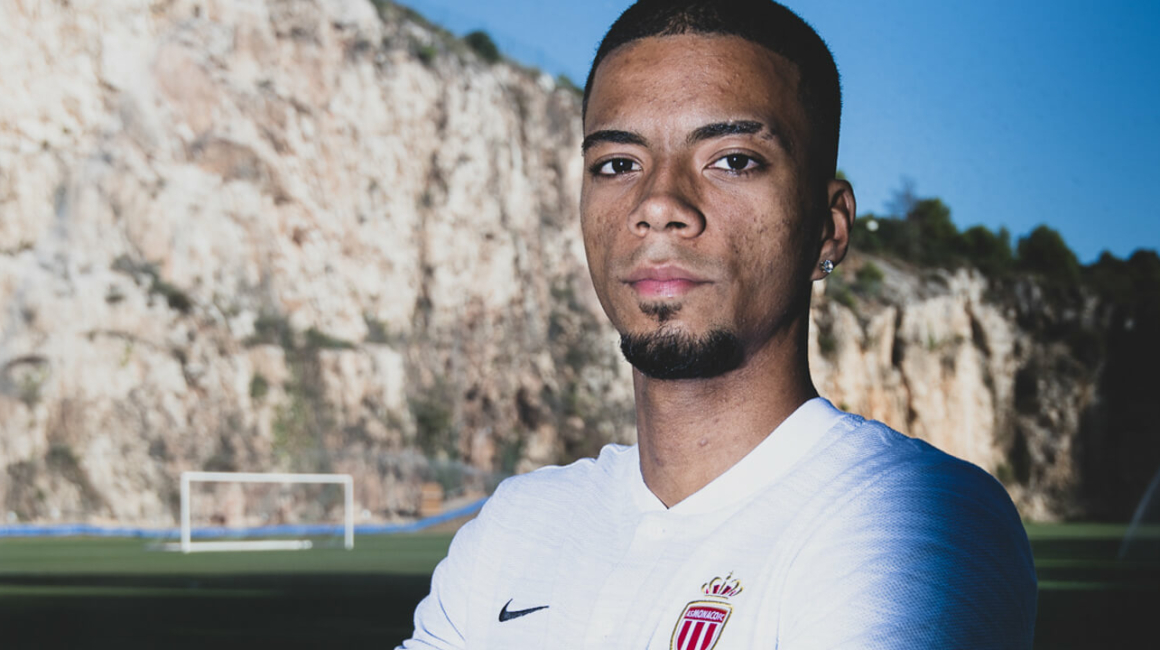 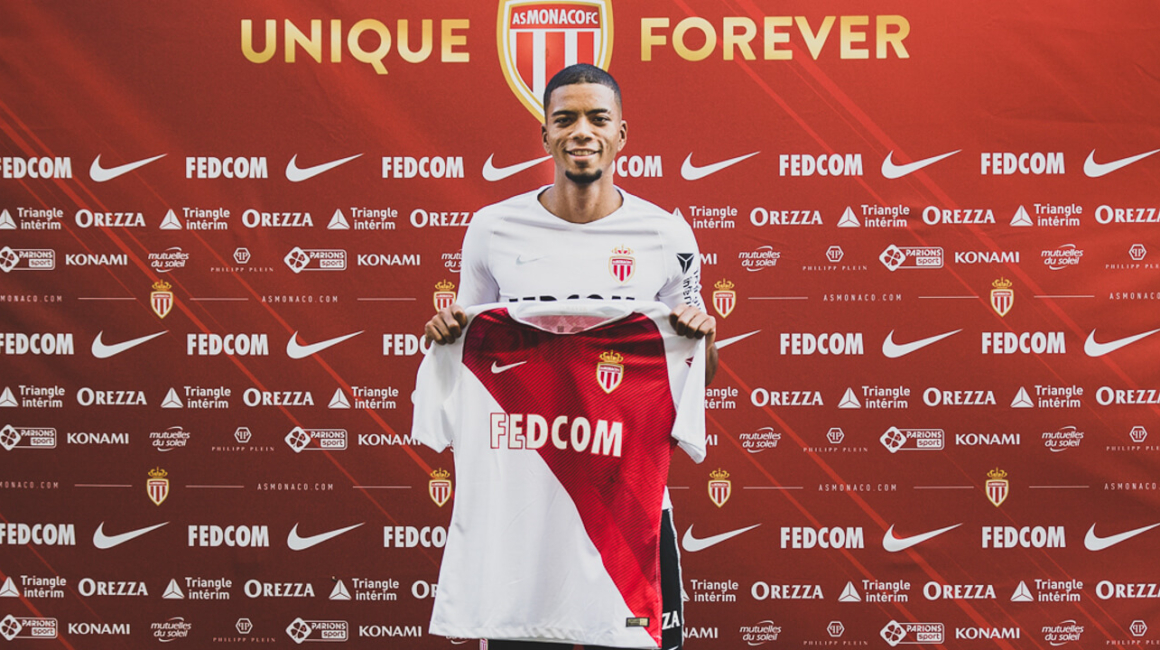 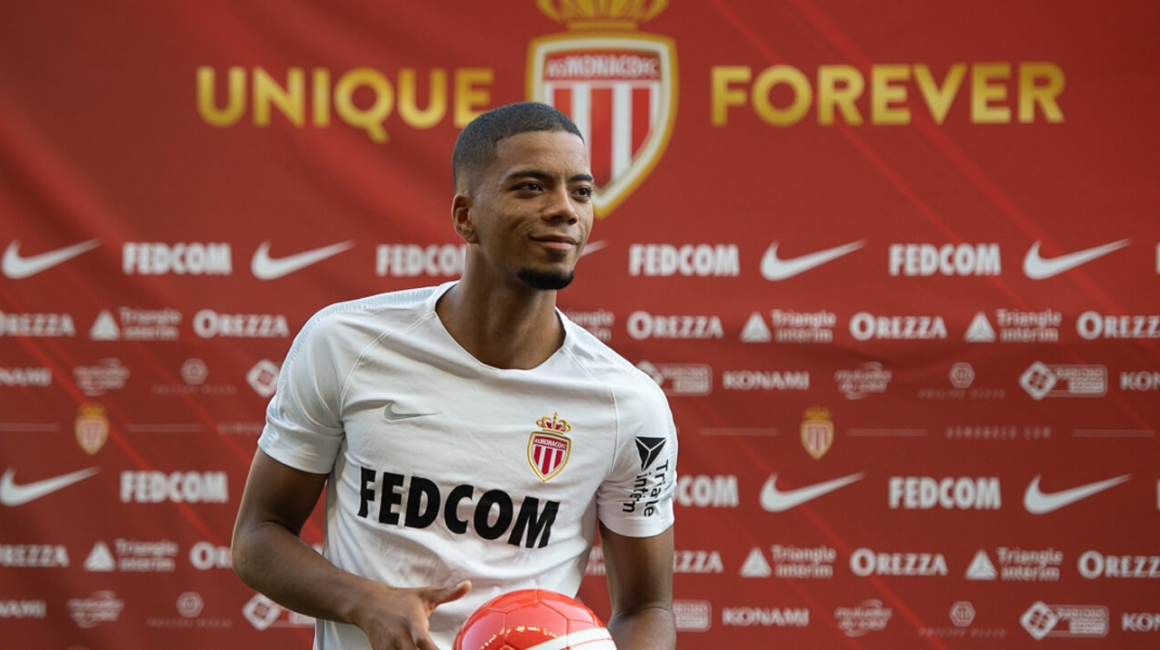 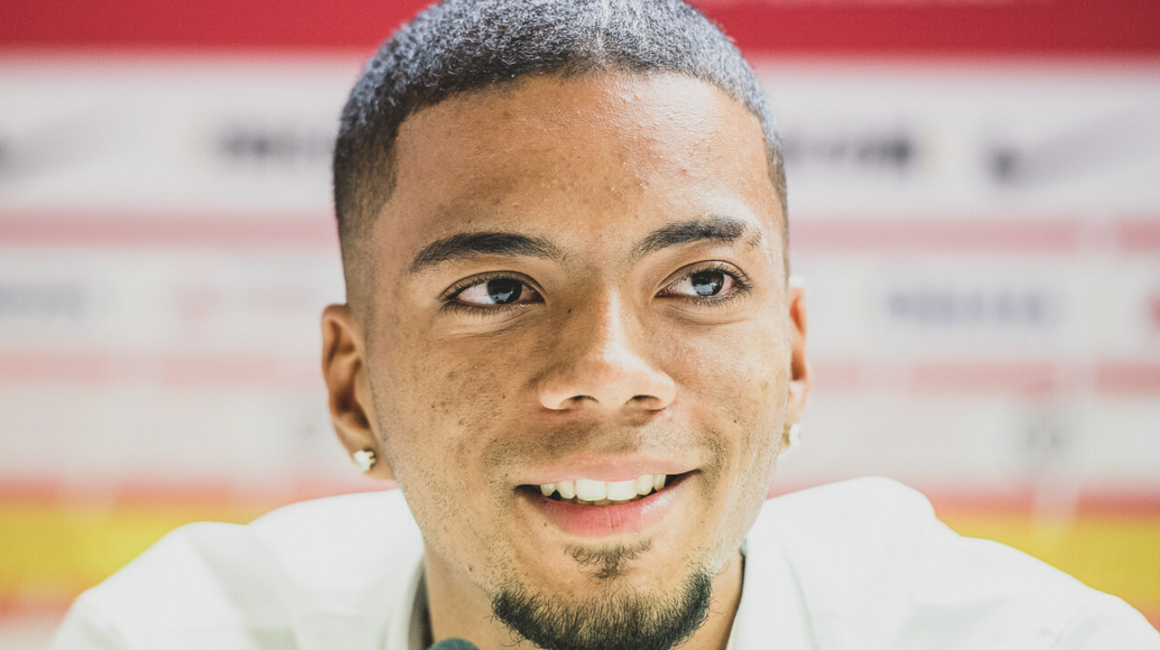 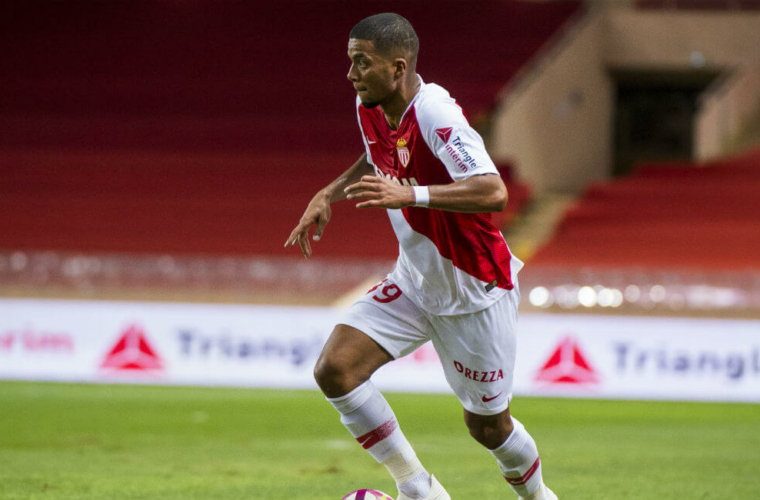 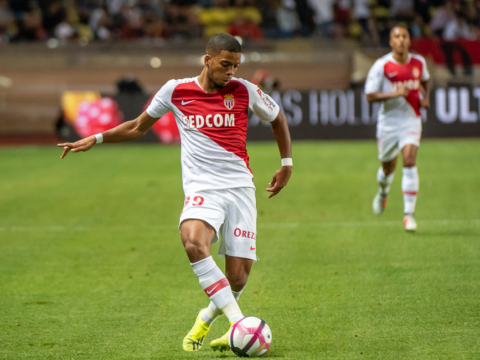 Three AS Monaco internationals in action on Friday