Born June 21, 2001, Vanderson de Oliveira Campos, known as Vanderson, joined Grêmio Porto Alegre's academy in 2018, where he first played with the team's U18s. Trained as a midfielder, he quickly distinguished himself and became a part of the first team as a right back. He made his professional debut on December 27, 2020, in a victory against Atlético Goianense (2-1). He would then score a first professional goal a few days later, against Bahia (2-1). A modern and attacking fullback, Vanderson has just completed a full season with Grêmio. He appeared in 52 games (4 goals, 3 assists), and he also made his Copa Libertadores and Copa Sudamericana debuts, South America's Champions League and Europa League equivalents.. His performances have also saw him recently called up to Brazil’s U20 squad. 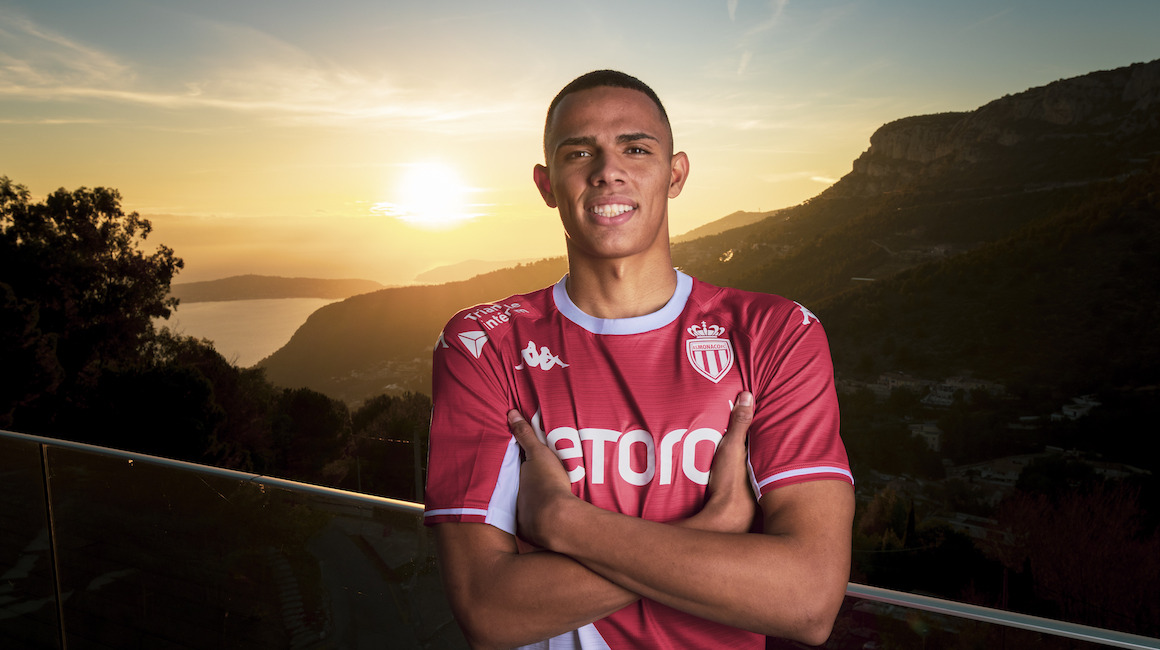 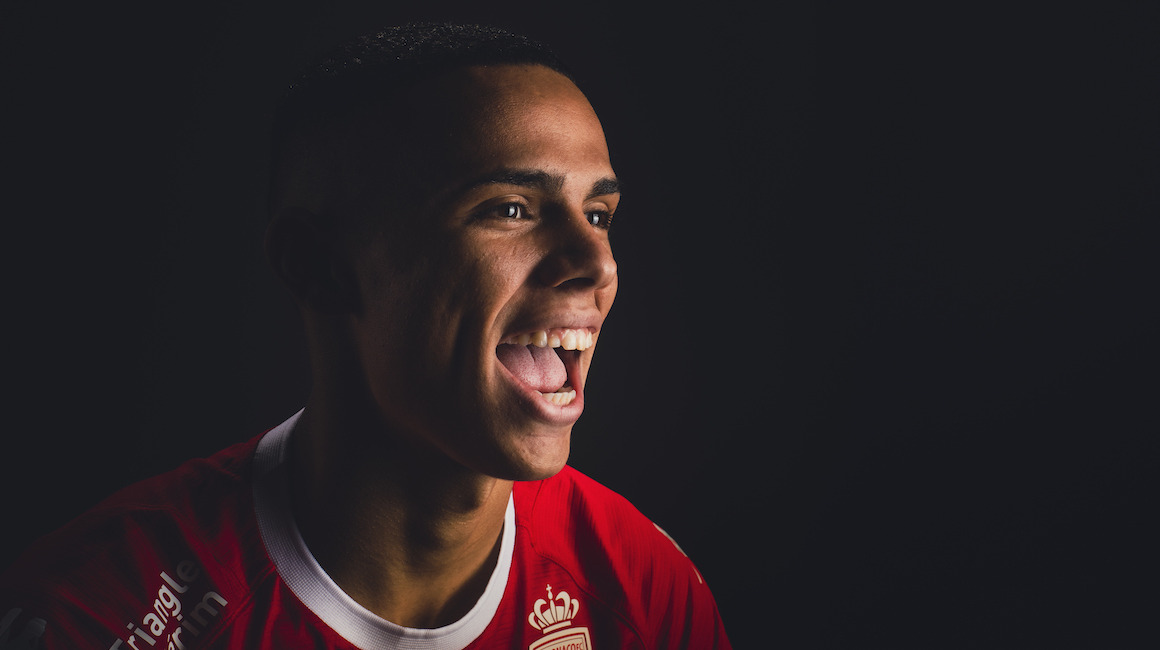 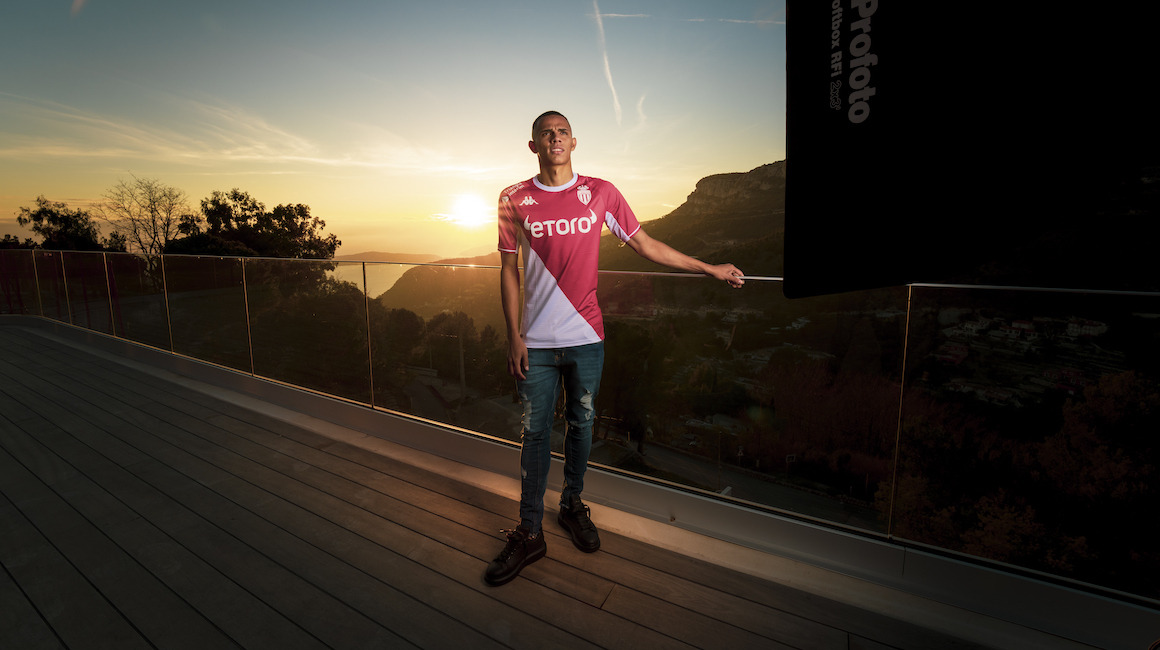 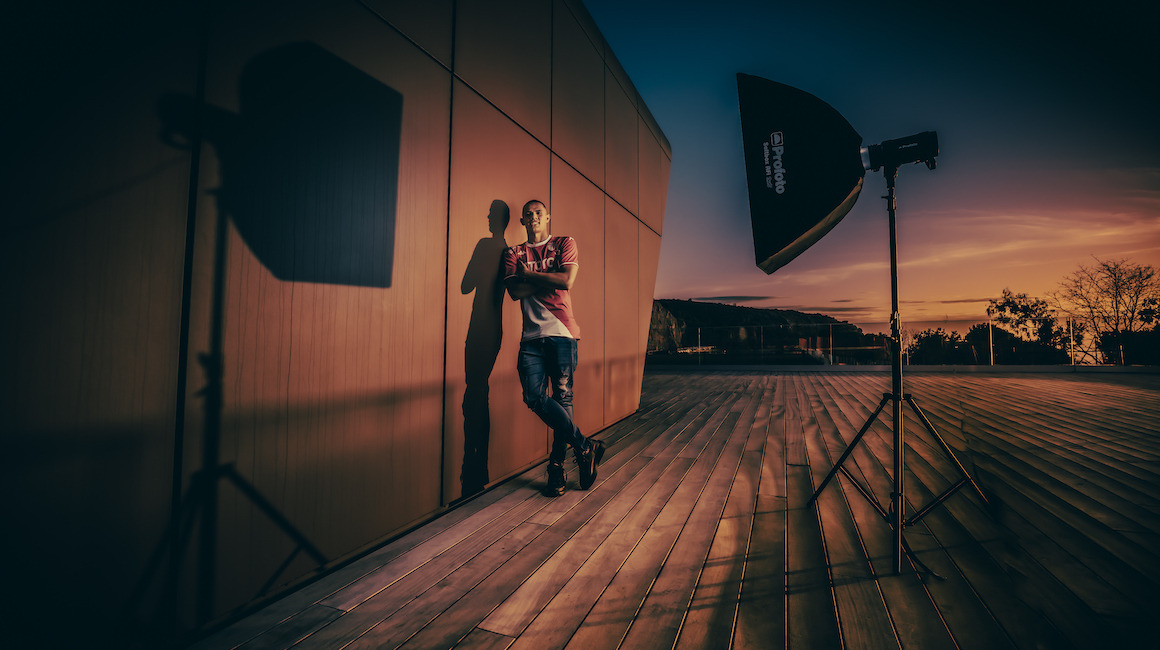