Born in Brazil in Rio de Janeiro in 1998, Jean Lucas was spotted at the age of 17 by Flamengo where he first joined the youth team, before then playing with the professional team. After a six-month stint at Santos, the box-to-box midfielder left his native country and joined Olympique Lyonnais in the summer 2019 transfer window. Technical and elegant with the ball at his feet, he scored his first and only goal for his new team just three minutes after making his debut. Already a playr with great experience, he has played 67 matches at the highest level, including one in the Champions League. Jean Lucas joined AS Monaco in August 2021 where he signed a long-term contract of five years. 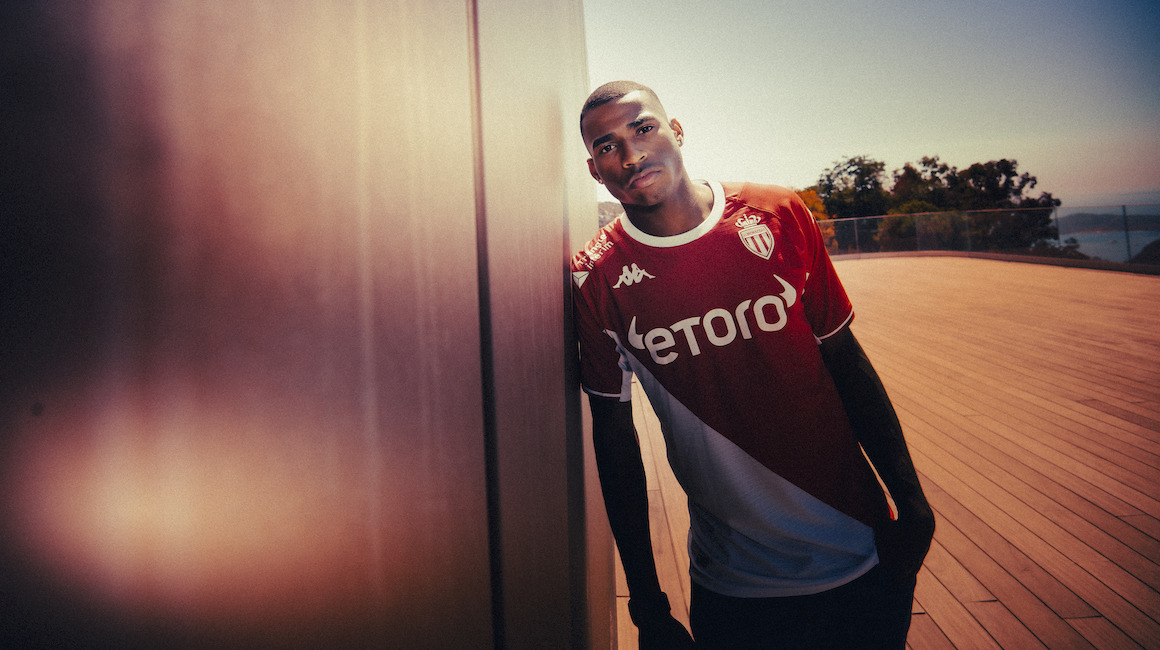 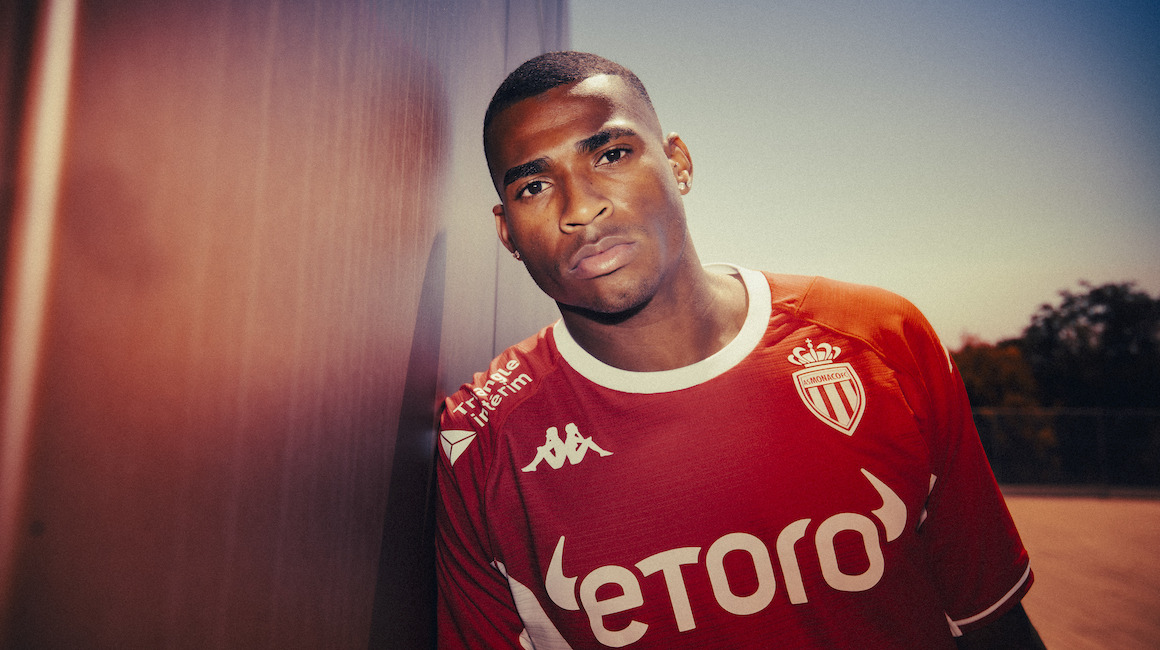 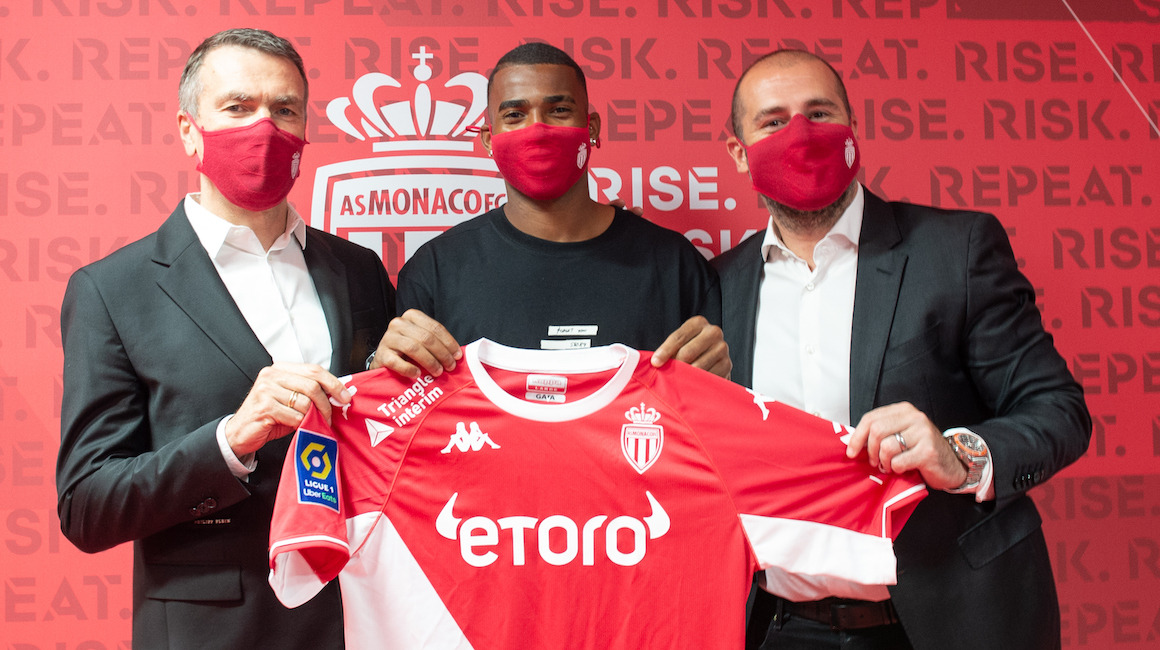 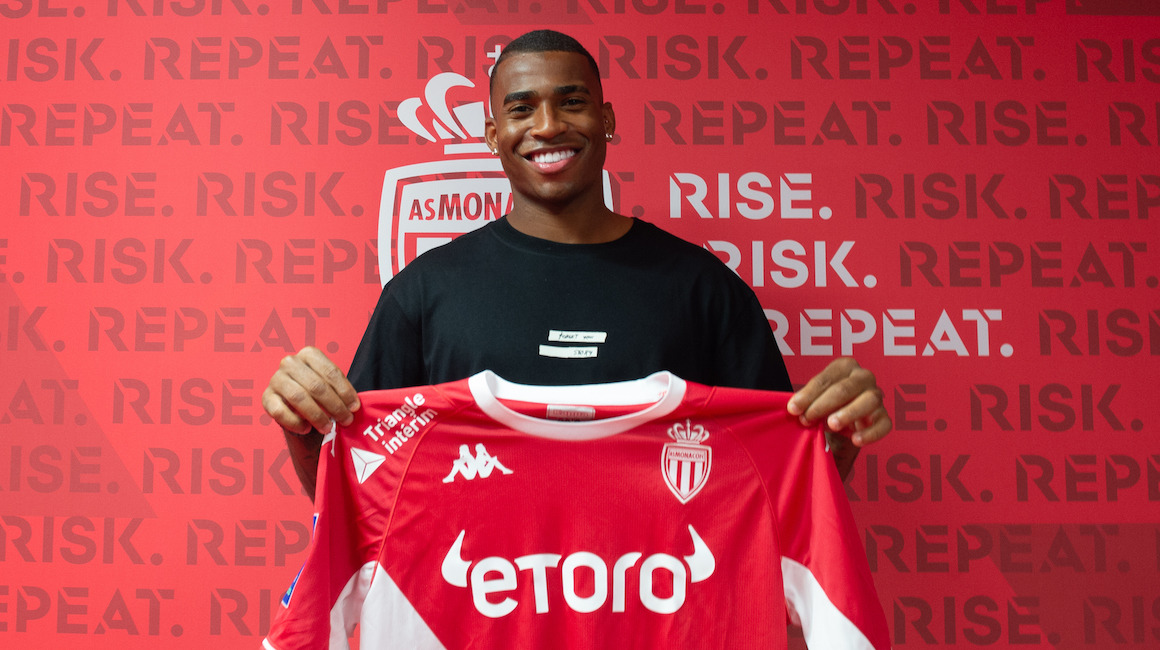