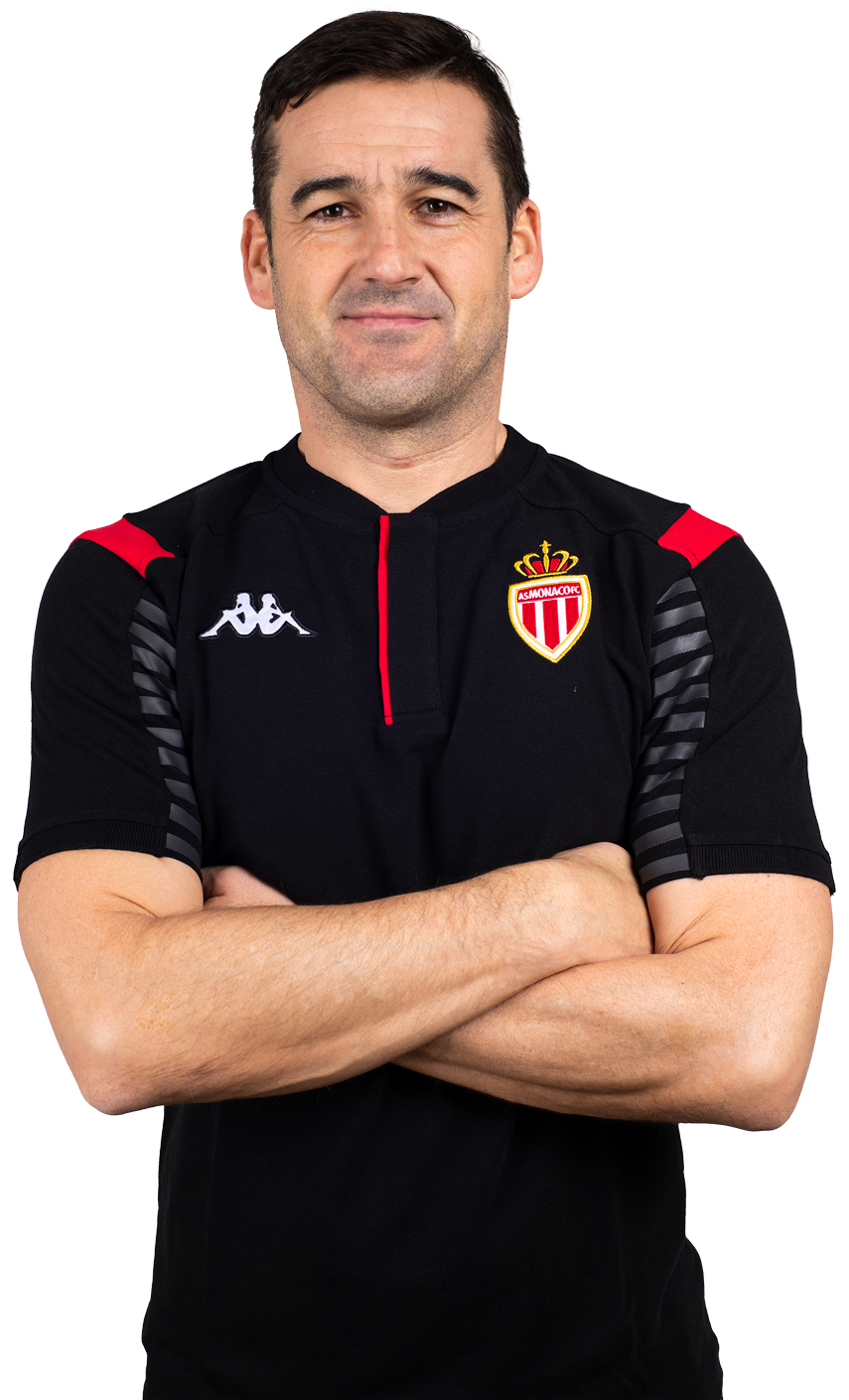 After spending eleven years at Deportivo La Coruña, his hometown club, José Sambade worked as goalkeeping coach for three seasons with the Turkish club Besiktas (2013-2016), before having a year-long experience in the Chinese Championship with the Hong Kong club SC Kitchee (2016-2017), before joining Fulham FC (2017-2018). In December 2019, José Sambade joined AS Monaco for three seasons.