Niko Kovac had a career as a player, mainly with Bundesliga clubs. Between 1989 and 2009, he totaled 467 club matches and won 83 caps with Croatia. Having played as a midfielder, Niko Kovac then became a coach. Between 2016 and 2018, he saved Eintracht Frankfurt from relegation, then brought the team back to center stage by winning the German Cup against Bayern Munich, his future club with whom he would win the Bundesliga in 2019. Niko Kovac then joined AS Monaco in July 2020. 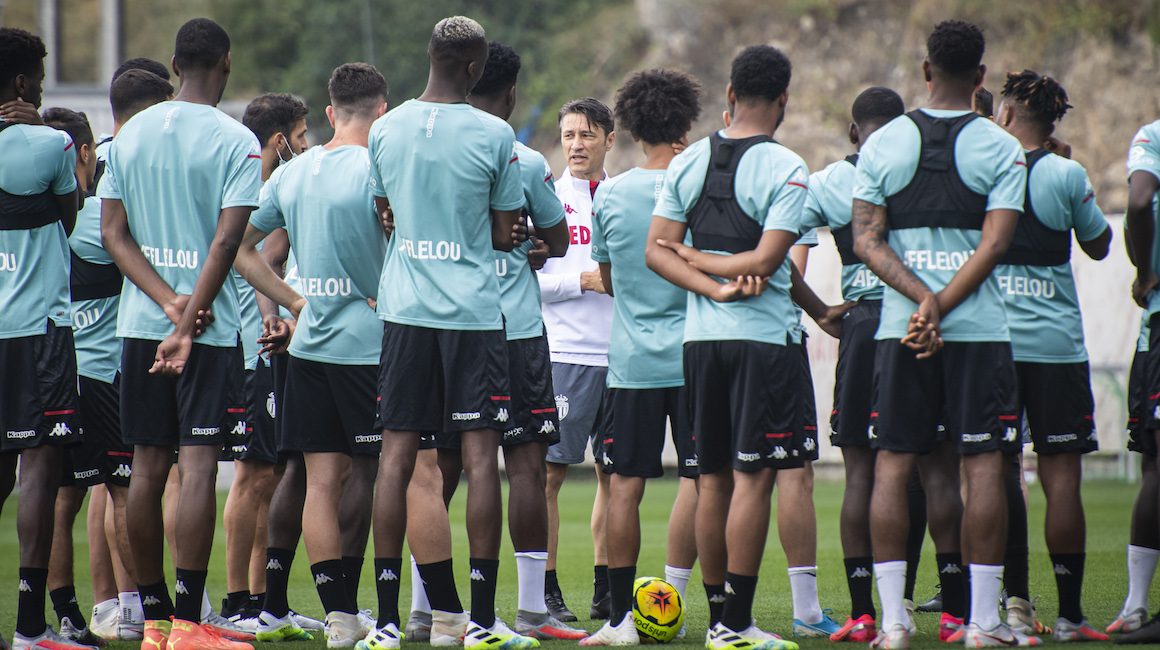 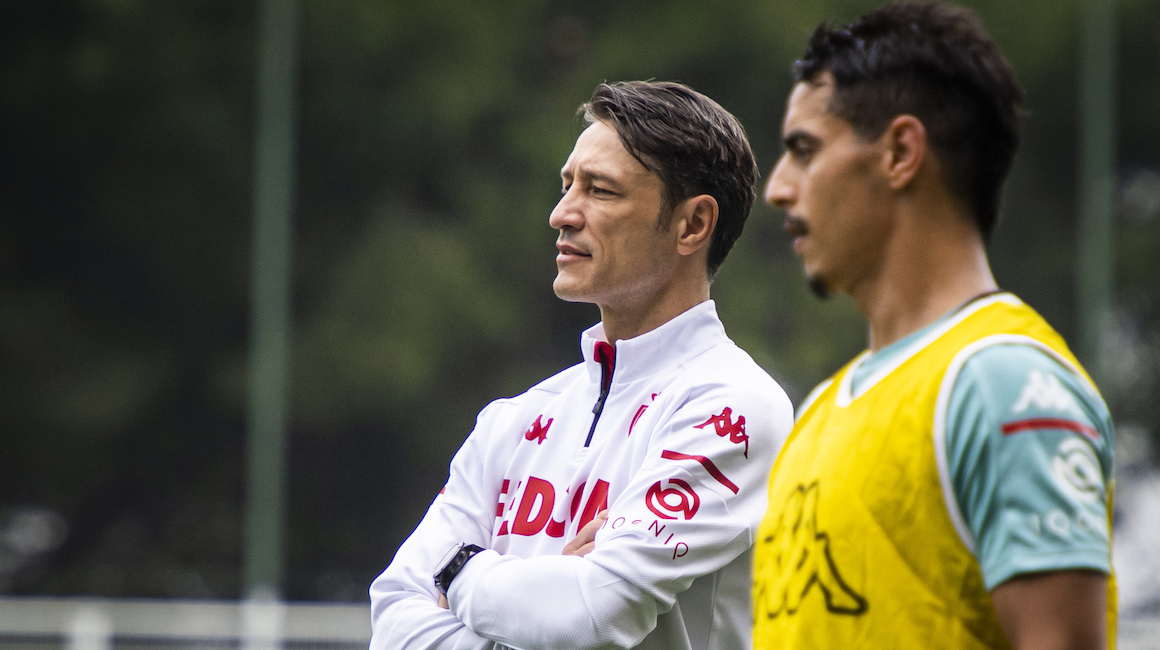 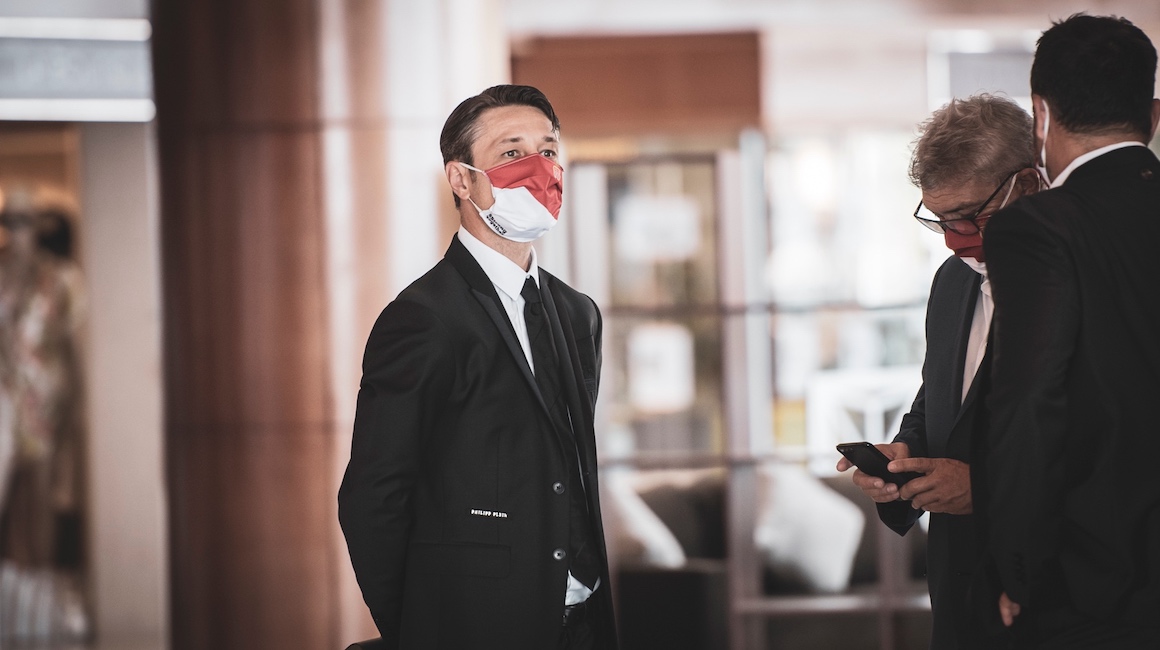 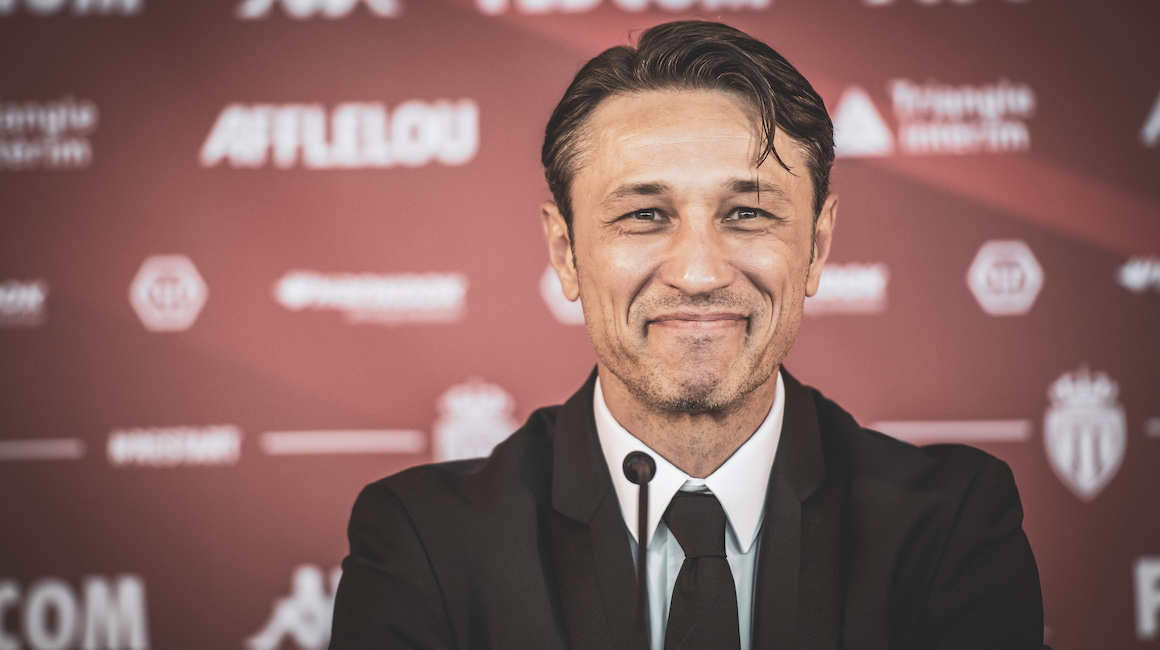 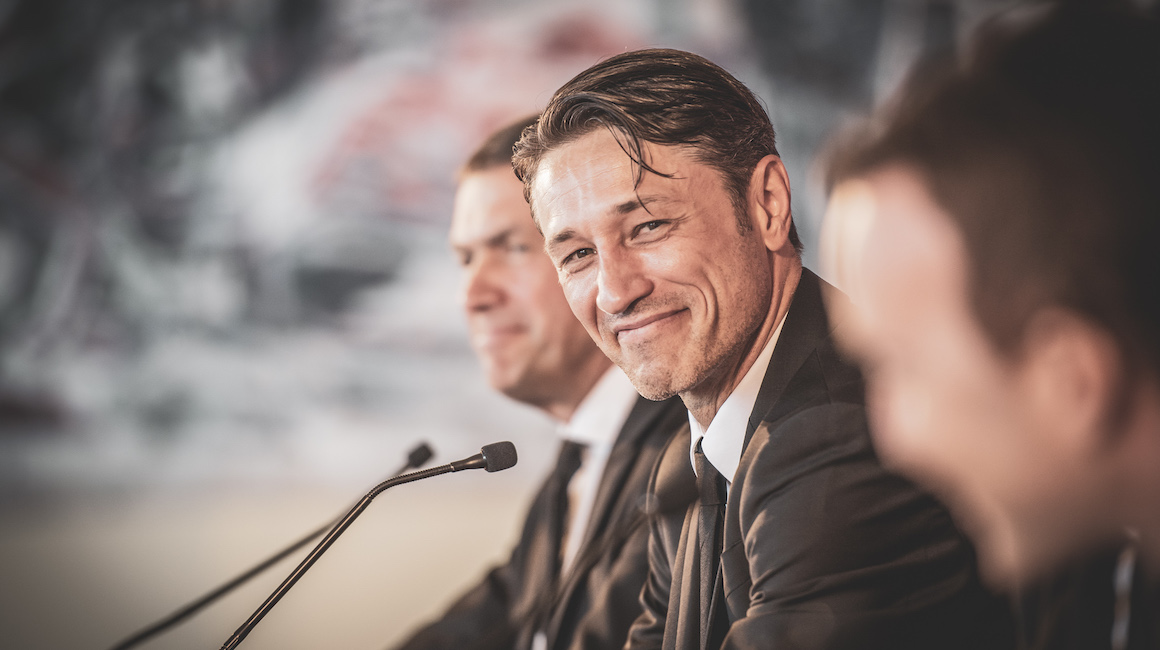 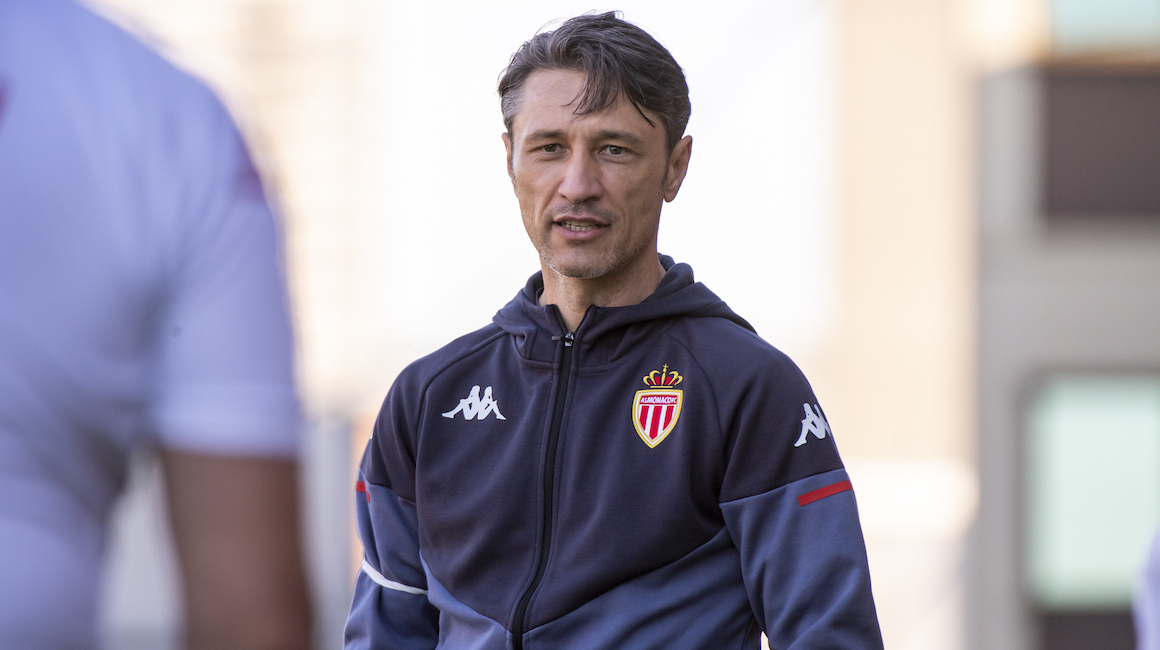 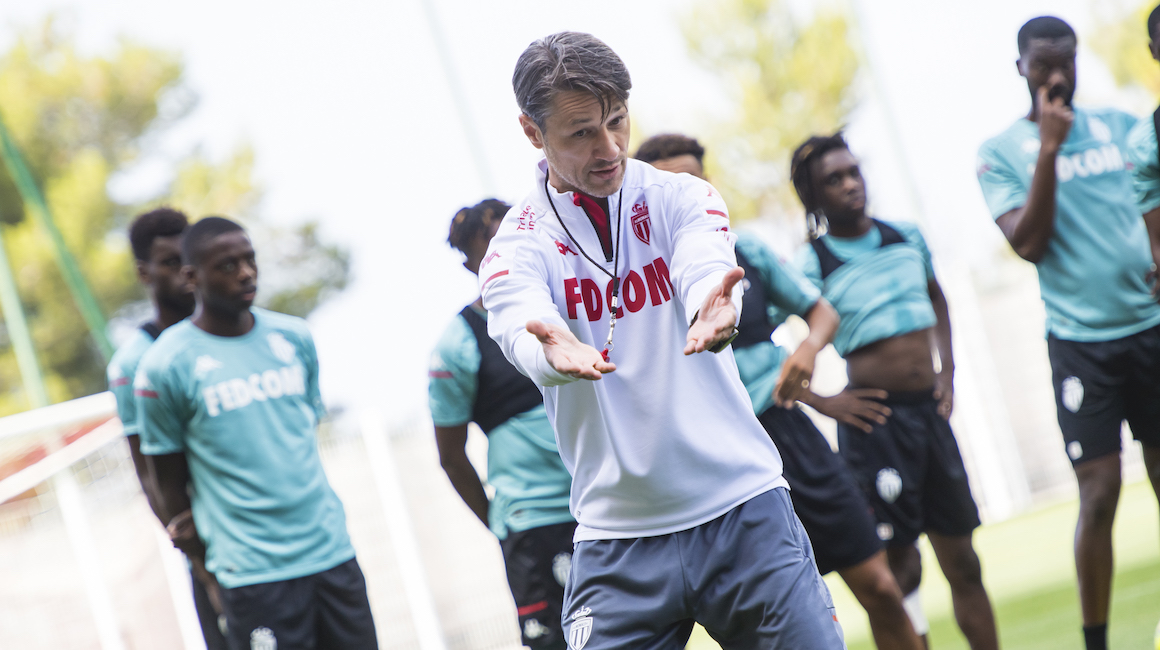 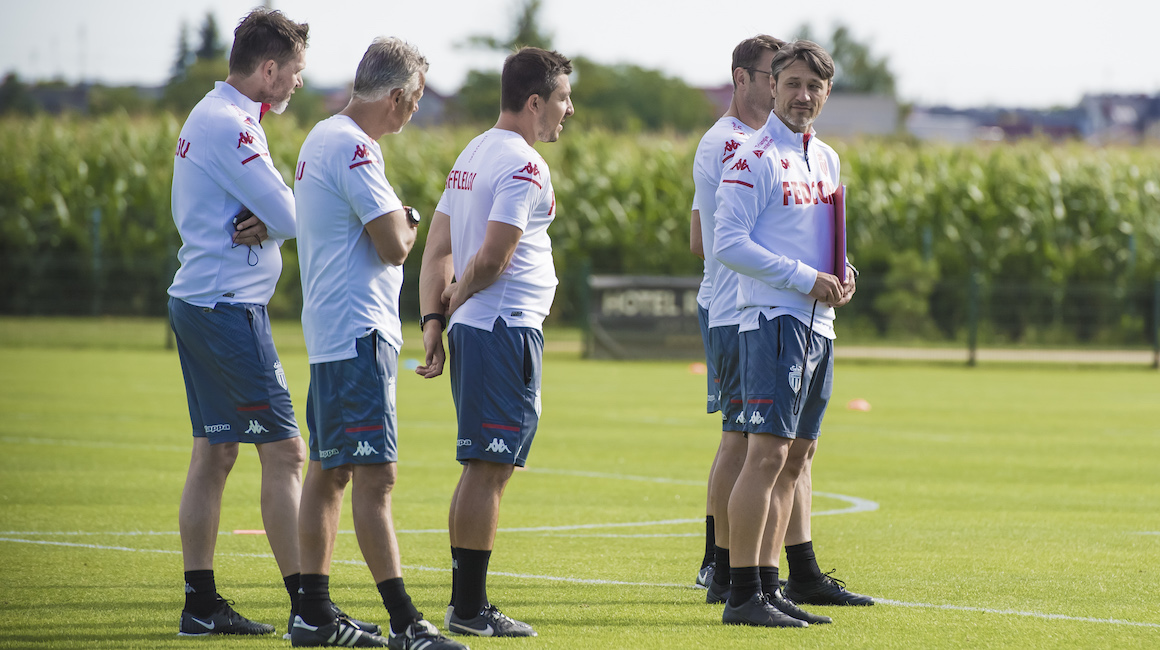 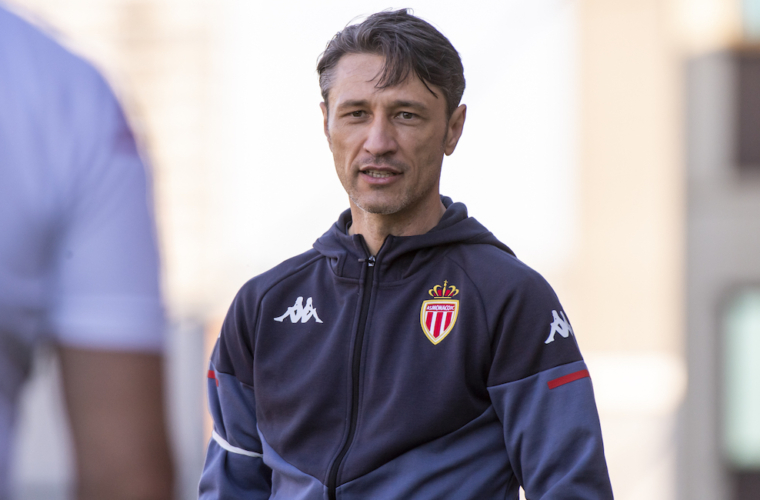 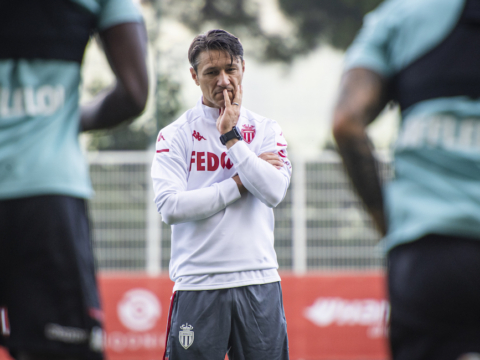 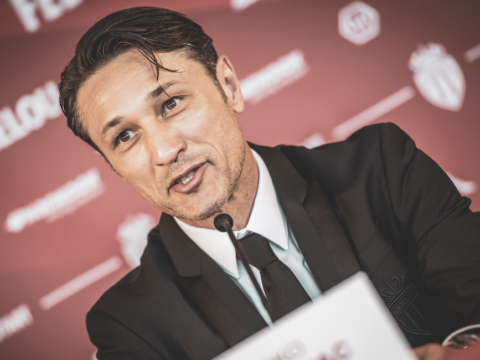 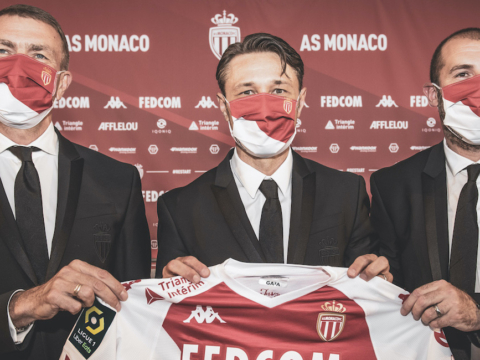 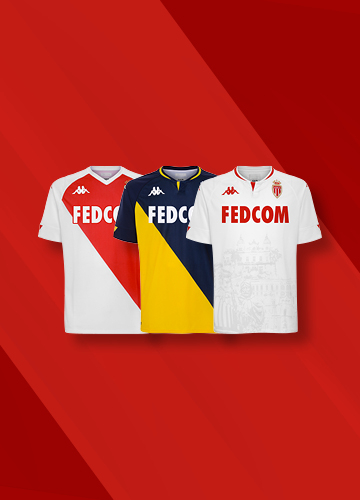 JERSEY SPECIAL OFFERS
See more articles
AS Monaco uses cookies on this website. With your agreement, we use them to access how this website is used (analytic cookies) and to adapt it to your needs and interests (customization cookies depend on your browsing and your browser). By continuing your browsing, you give us the permission to use them.
I accept Personalize