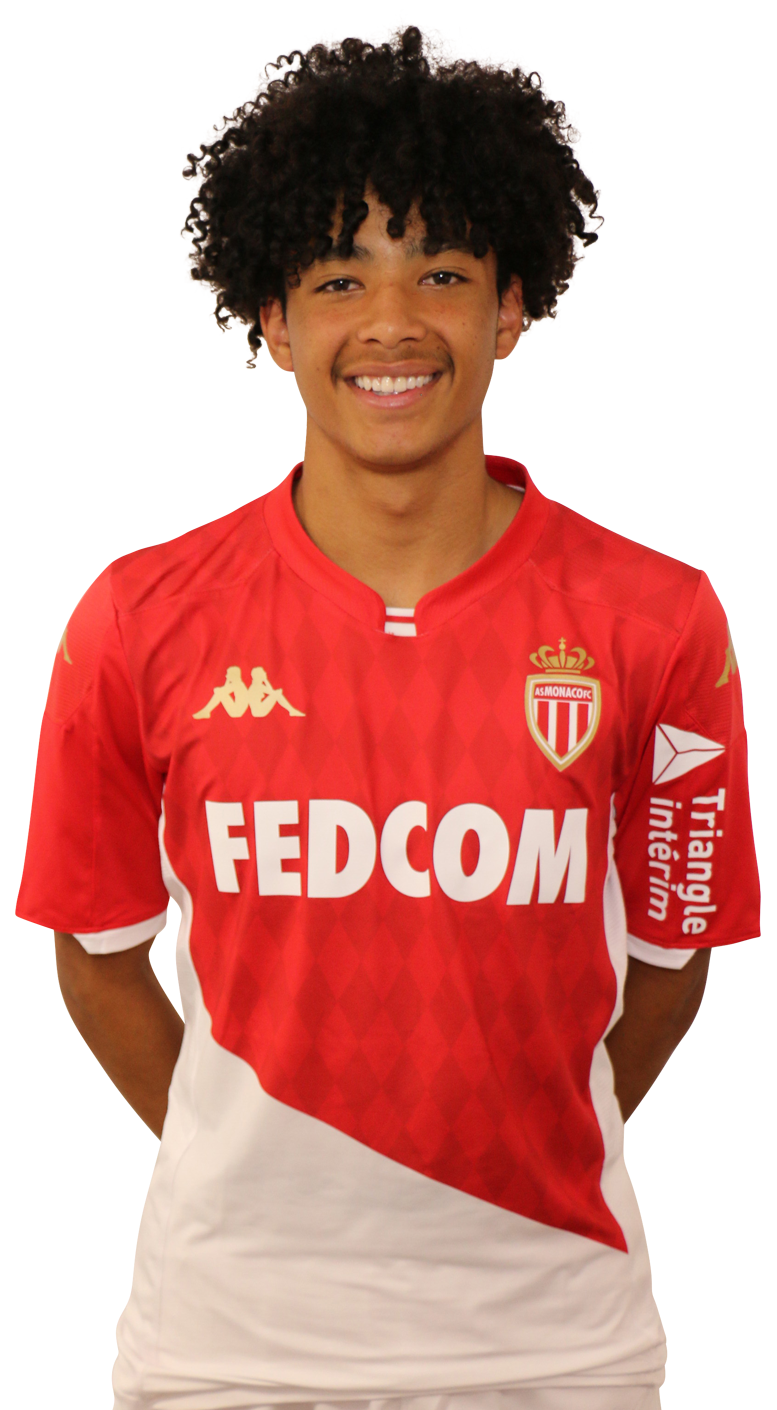 Well inspired by Mohamed Ali, Valentin Salatiel Decarpentrie "flies like a butterfly and stings like a bee" when asked for a sentence that can define him. The Franco-Brazilian striker was born in Brazil, but grew up in Isère where he played for four clubs: FC Villard-Bonnot, FC Échirolles, FC Crolles-Bernin and FC Manival. It was during the summer of 2017 that he joined the Academy. 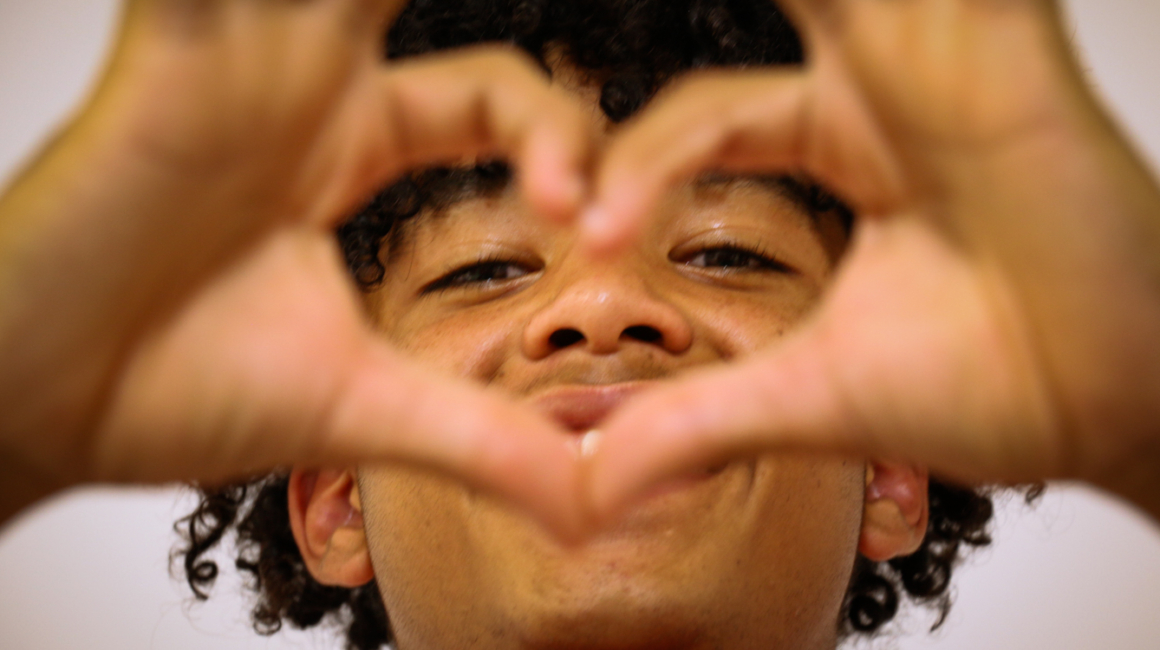 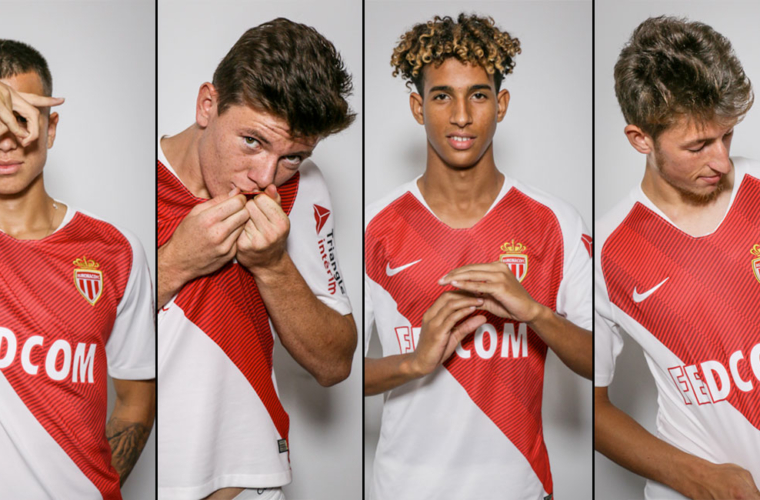