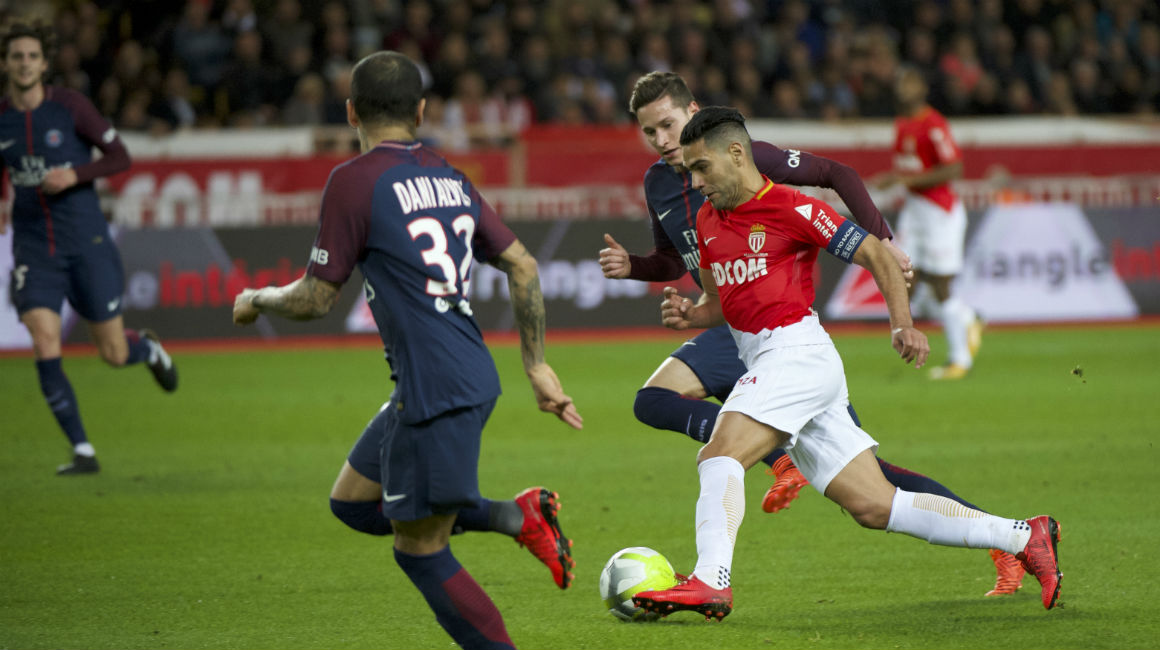 L’AS Monaco soutient les Bleuets de France
AS Monaco host Paris Saint-Germain this Sunday at 9 pm to close the 13th day of Ligue 1 Conforama. The key elements of the meeting. 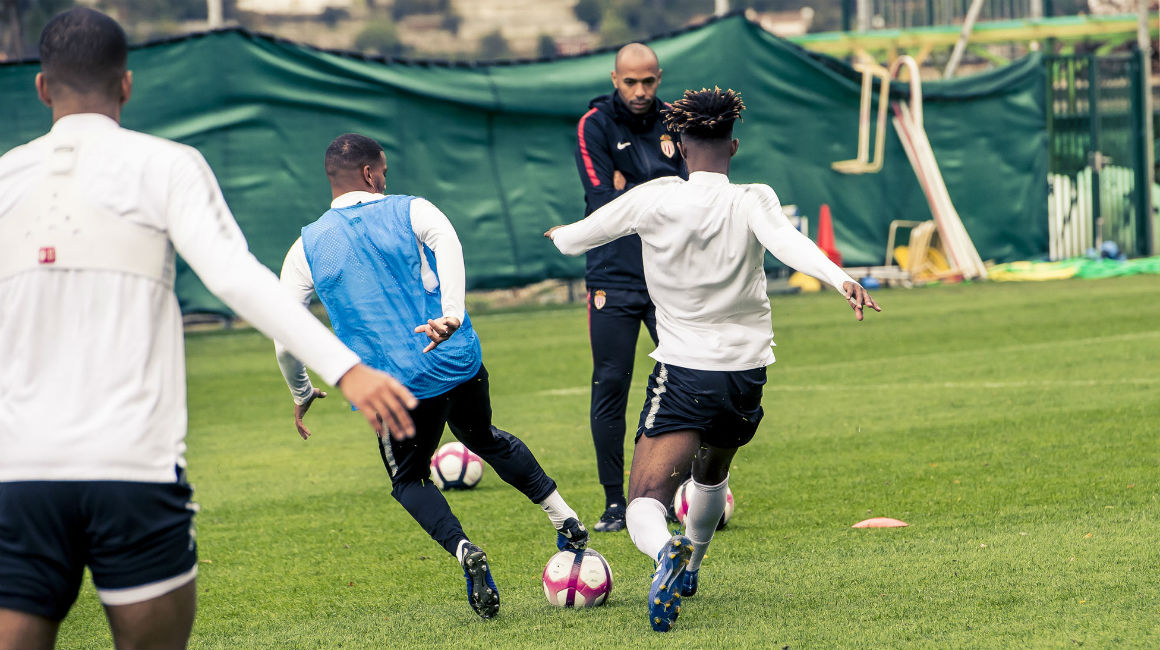 Thierry Henry : “The pressure is always there whether we are up or down. We know very well what is happening on Sunday. This will not be obvious as for a lot of teams in France and Europe. We will try to bother them.”
“In front of PSG, nobody expects a team to take points. Even less in our situation. But we all saw cup matches where the big team had to crush the other one. And sometimes, it does not go as planned.” 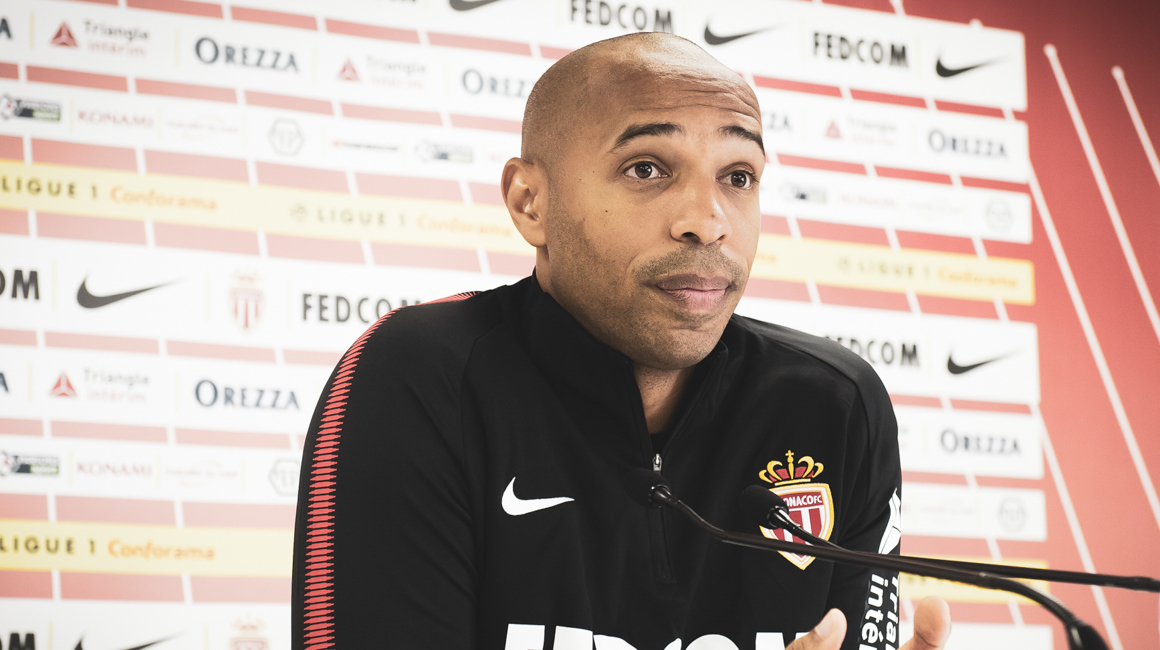 Thomas Tuchel : “Monaco is a great club, they have very interesting individual qualities so we have to prepare for this game seriously. I hope it’s our best match.”
“Between Buffon and Areola the choice is not yet made, we must study this with the staff.”

– AS Monaco leads 24 to 7 in the confrontations against Paris Saint-Germain at Stade Louis-II.
– In the history of the championship, 33 players wore the jersey of both teams. 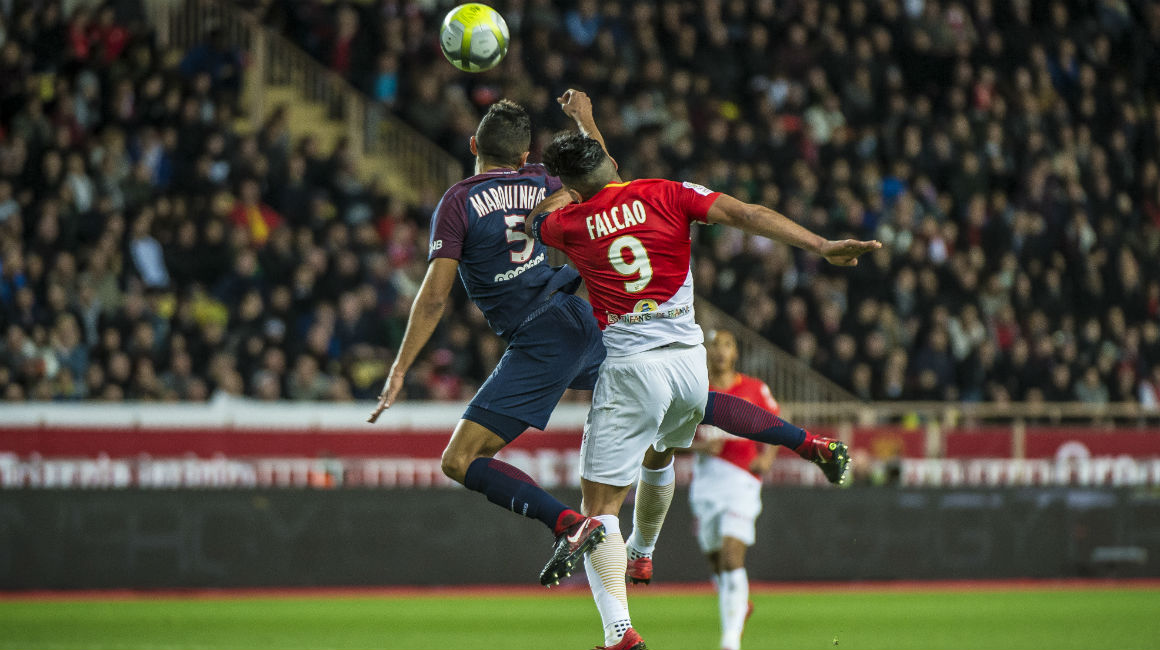