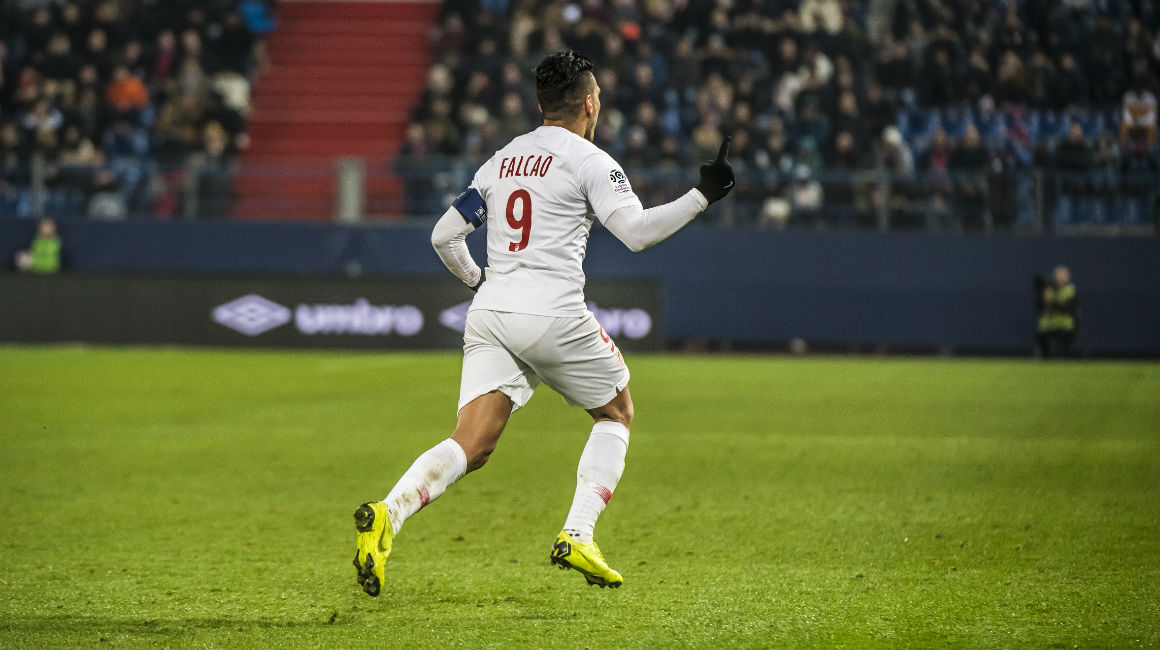 The Copa America 2019 will run from June 14 to July 7 in five Brazilian cities. The Colombia - Argentina match will be held Sunday, June 16th.

After hosting the World Cup in 2014 and the Olympics in 2016, Brazil is once again hosting an international competition. The ten South American nations, as well as Qatar and Japan, will compete for the title. 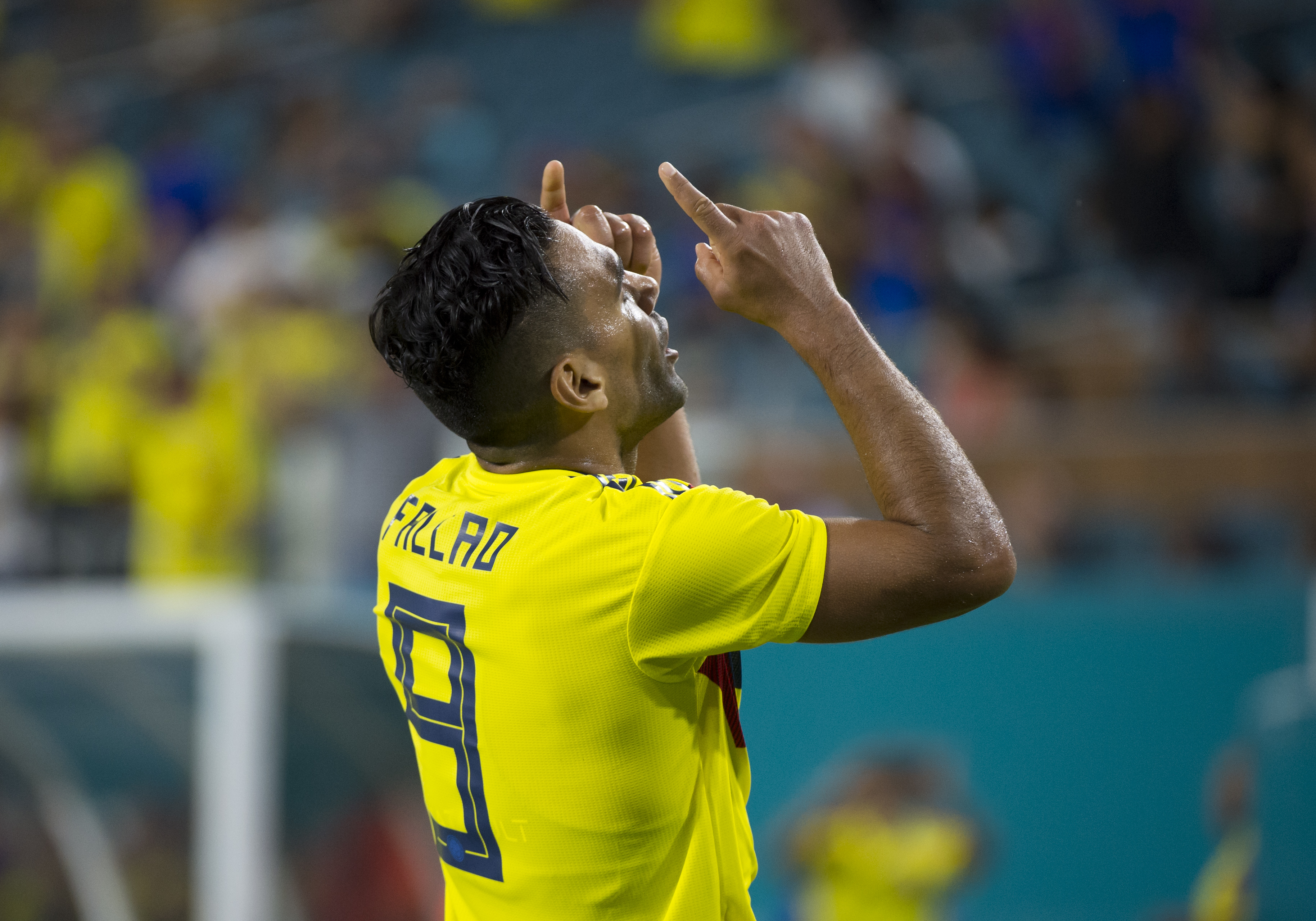 Radamel Falcao will represent Colombia. In the group stage, Los Cafeteros will face Argentina on Sunday, June 16, Qatar on June 19, and Paraguay on June 23.

Spread into three groups of four, the teams will attempt to win one of eight places in the quarterfinals. The knockout phase will start on June 27th. 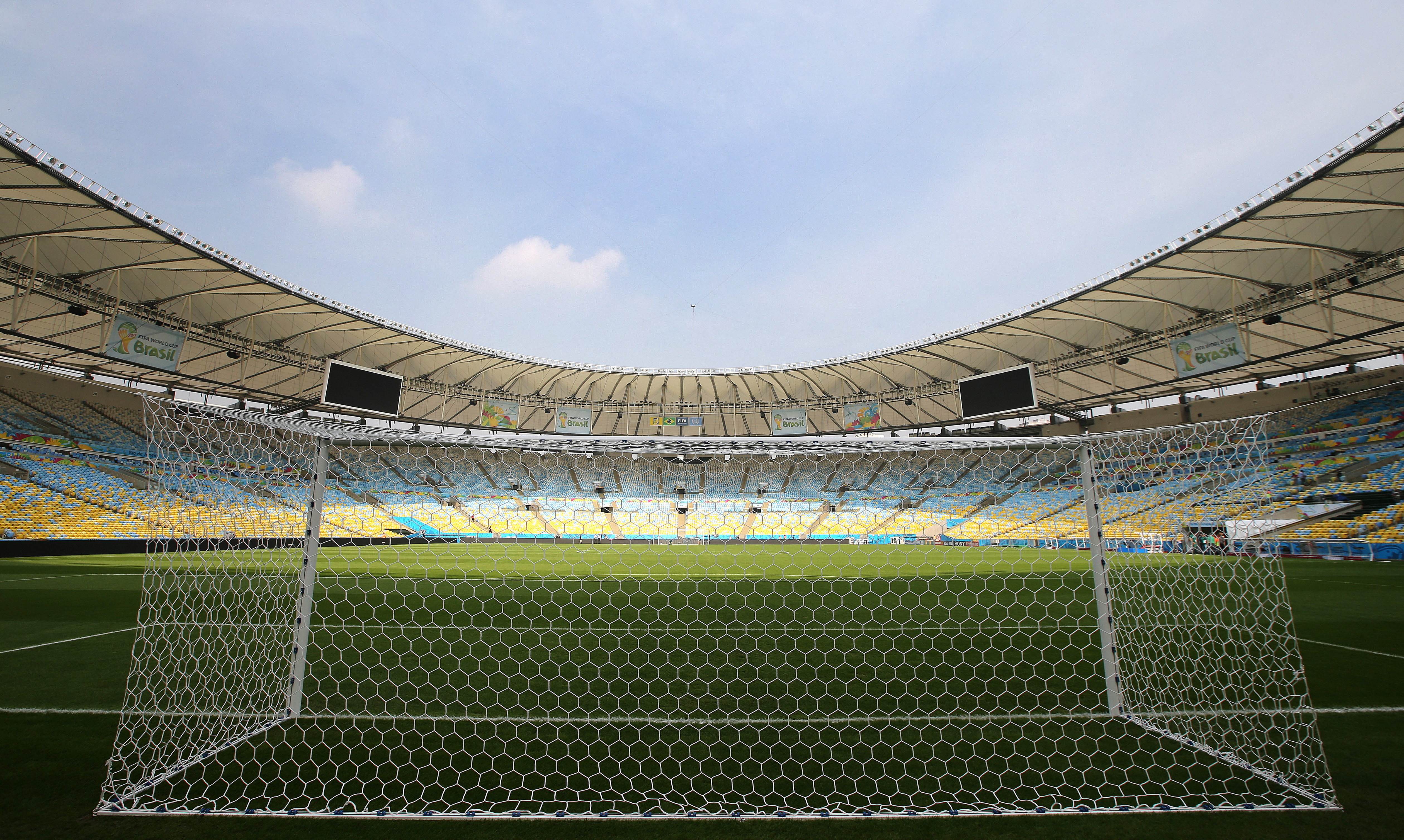 The Copa America 2019 final will take place in the famous Maracanã Stadium in Rio. Radamel Falcao and Colombia will try to dethrone Chile, back-to-back winners of the competition.