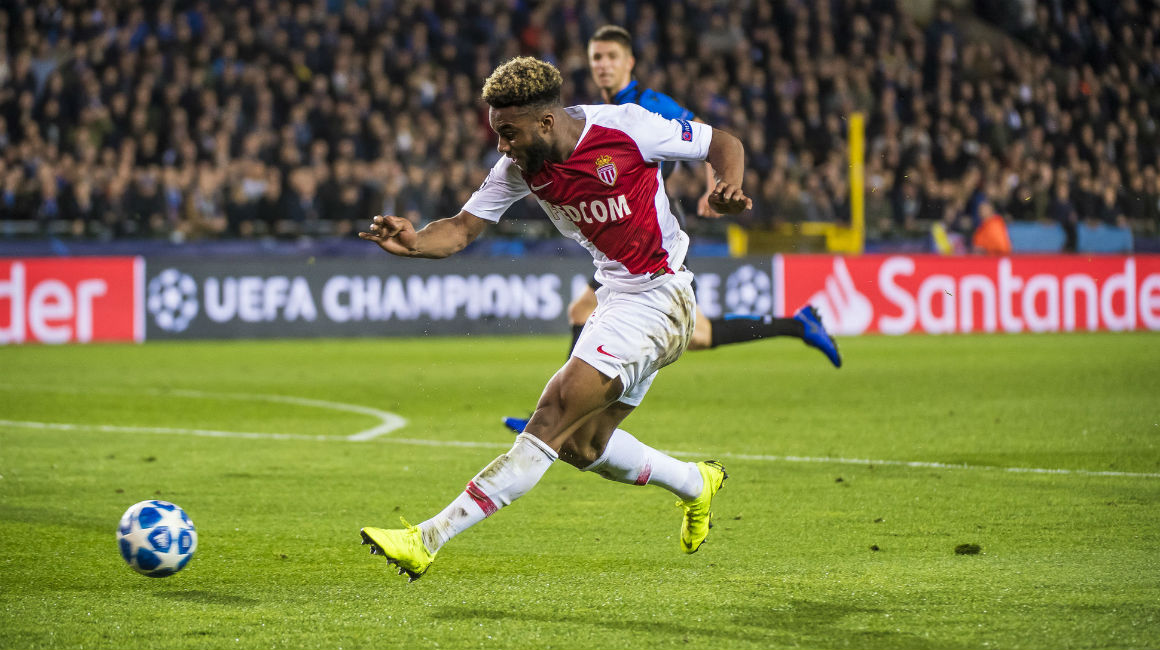 After draw in Belgium a week ago (1-1), AS Monaco welcomes Club Brugge on Tuesday at 18h55. This is the fourth meeting between the Principality's club and a Belgian club at the Stade Louis II in the Champions League.

The first confrontation dates back to November 9, 1988 against Club Brugge. This match takes place in the knockout stages of the Champions League. Defeated (1-0) in the first leg, the men of Arsene Wenger do more than reverse the tie. Led by Youssouf Fofana, who scored a hat-trick, AS Monaco controls the match in the first half an hour. Luc Sonor also scores before José Touré’s double in a 6-1 win. 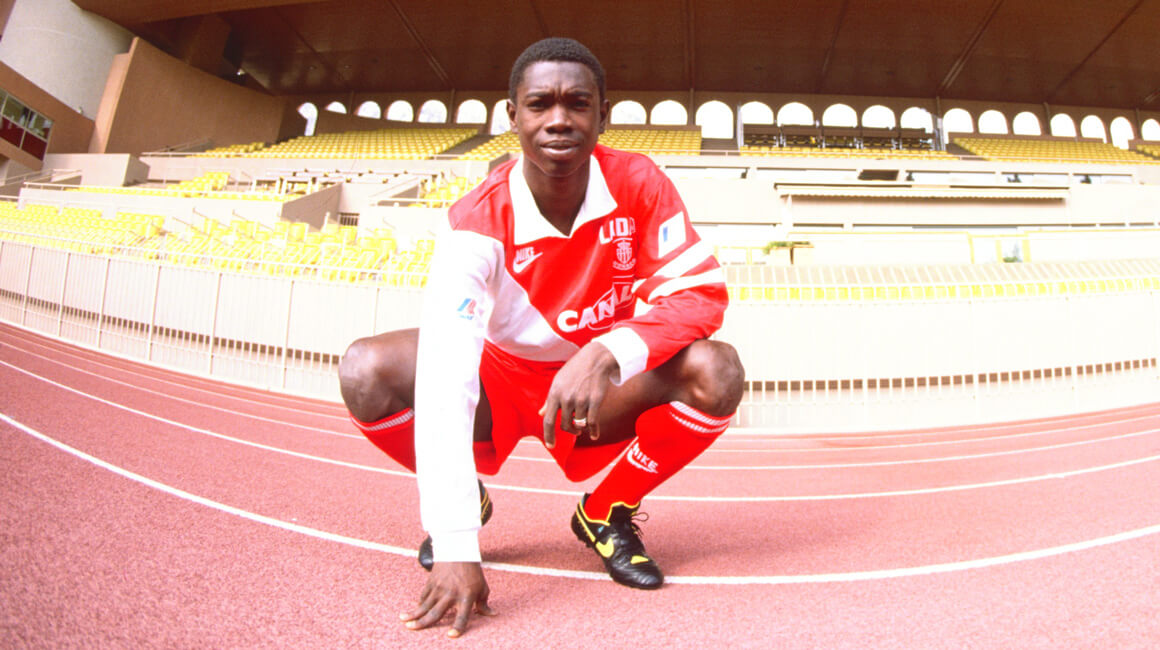 France’s eventual champion, AS Monaco is still on pace for the title and is also performing well on the continental stage. After a big win against Bayer Leverkusen (4-0), the Reds and Whites welcome Belgian club Lierse SK. David Trezeguet and Thierry Henry do not hesitate to take control of the match. Henry opened the scoring as Trezeguet closed the proceedings with a brace in the final minutes for a 5-1 victory. John Collins and Victor Ikpeba had helped take the lead in the game.
After finishing first in his group, AS Monaco eliminated Manchester United in the quarter-finals before falling to Juventus. 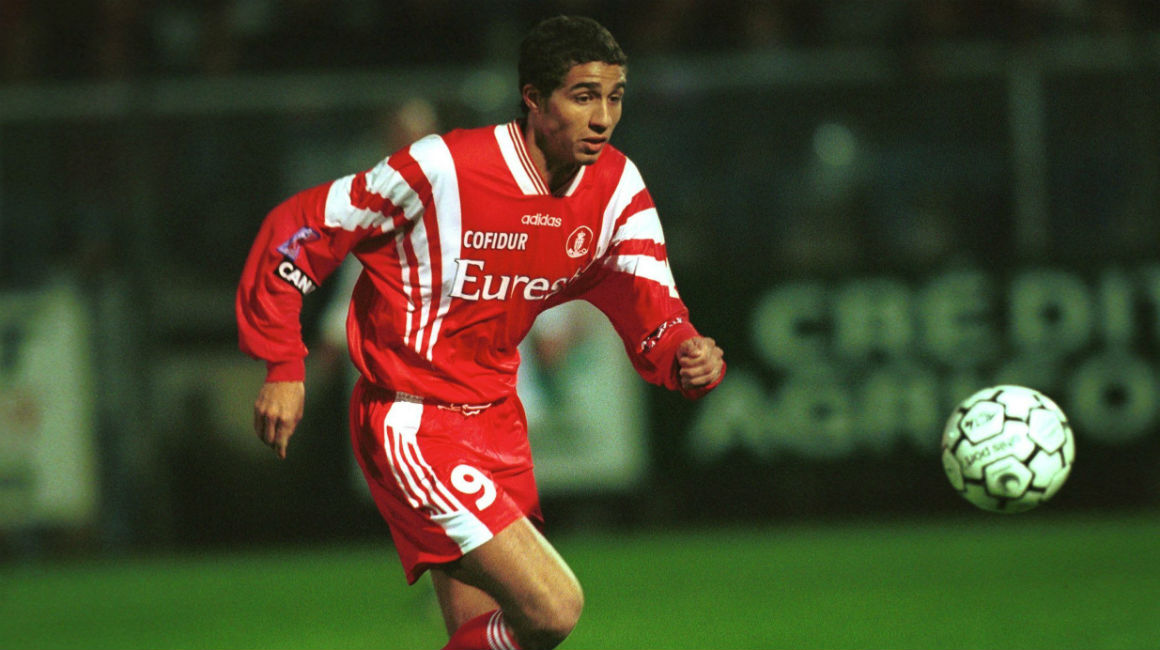 AS Monaco returned to the Europa League after participating in the Champions League Play-Off. On November 26, 2015 the Red and Whites still control their own destiny before facing Anderlecht. Despite more possession and three times more shots, AS Monaco is surprised by the former club of Yuri Tielemans. The Belgians opened the scoring in regulation time of the first period before doubling the score ten minutes from time.
Second in their group before the match, the Monegasques fail to qualify for the round of 32. This premature elimination allows AS Monaco to focus everything on the league and earn a Champions League spot at the end of the season. 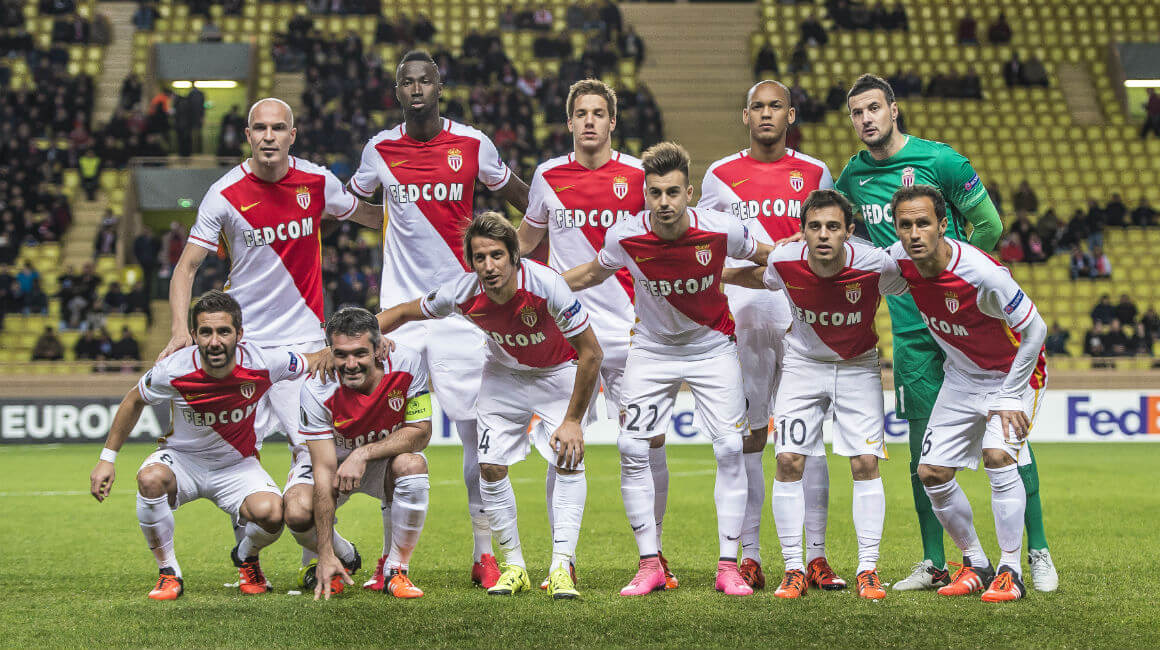