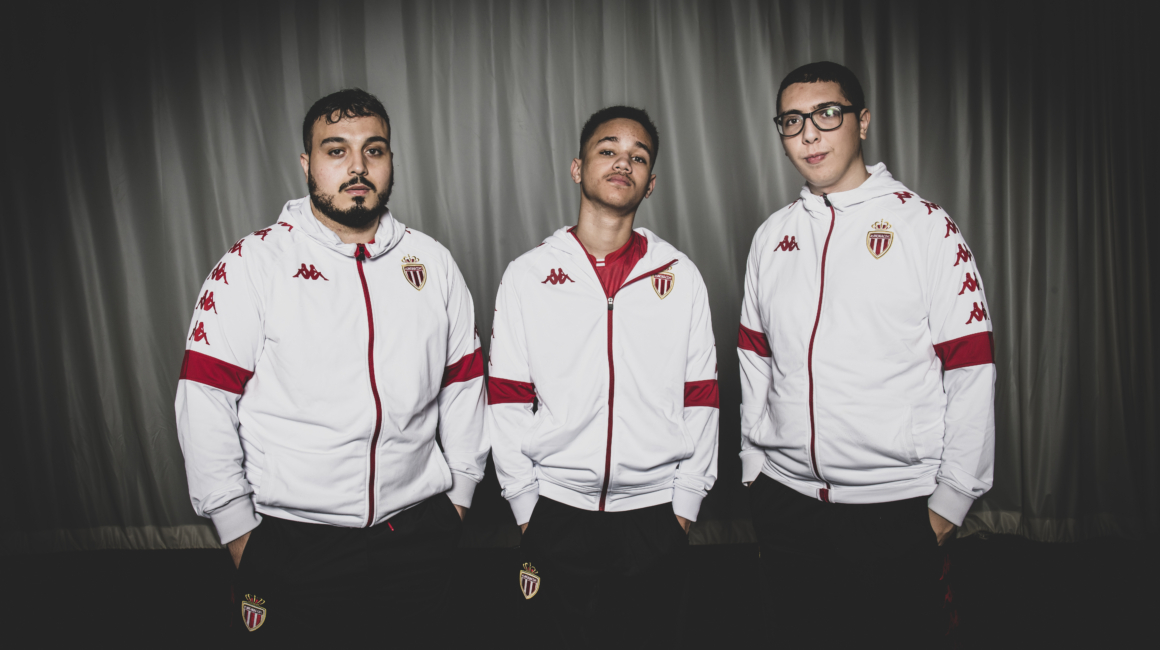 The season will finally begin for the PES team! Konami has just announced the list of the 10 teams that will participate in the new edition of Efootball.Pro:

This season the competition is registering the arrival of four new teams including the English sides  Manchester United and Arsenal as well as the Germans from Bayern Munich. Note also the change in format of the competition from 2v2 to 3v3.

These 10 teams will all face each other once in the first phase. The 6 best will then challenge each other in another stage that will determine the new European champion.

Our team was reinforced several weeks ago with the arrival of Kilyan “Kilzyou” Faucheux, and will start the competition on Saturday, December 14 in Barcelona.