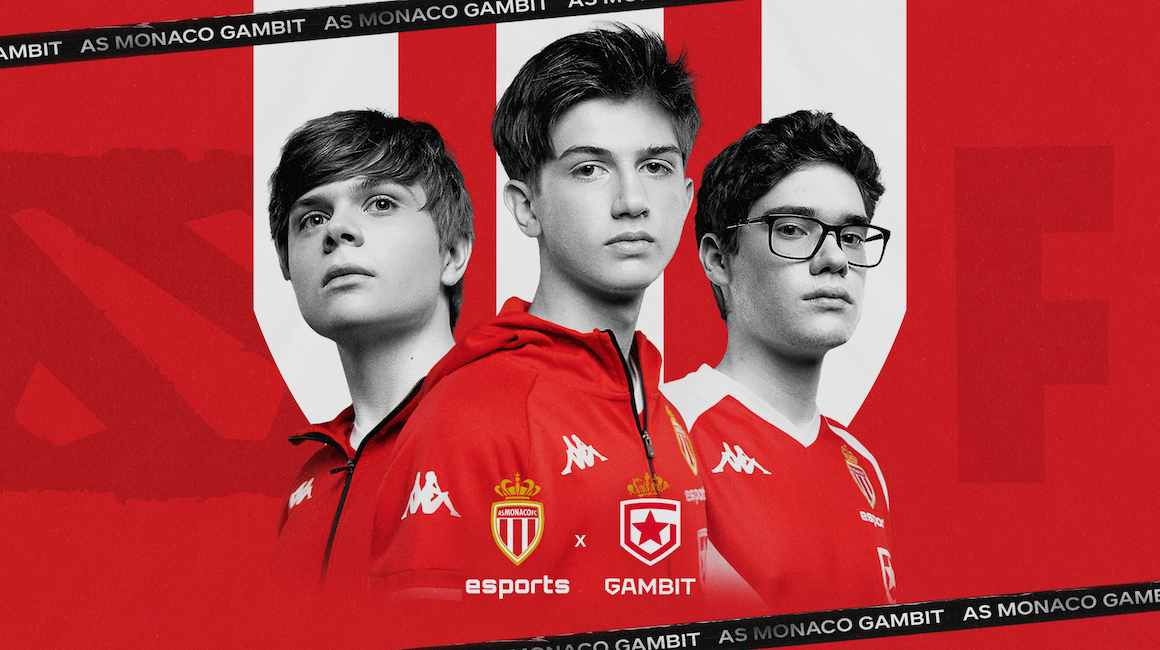 Aleksandr Golovin is your IQONIQ Match MVP against Nîmes

Aleksandr Golovin is your IQONIQ MVP against Lorient
AS Monaco Esports is pleased to announce its partnership with Gambit Esports, owned by Mobile TeleSystems (MTS), the Russian leader in digital, media and telecommunication services.

As part of this collaboration, the two clubs are launching the AS Monaco Gambit. team, whose professional players will play on the Fortnite and Dota 2 stages at the highest level.
A total of eight players (3 on Fortnite and 5 on Dota 2), accompanied by a four-person staff, will wear the AS Monaco diagonal jersey, including Mark “letw1k3” Danilov and Ilya “Toose” Chernishov, two of the most successful Russian players on the Fortnite title.

AS Monaco becomes the first football club to enter this major esports discipline which is popular among hundreds of millions of gamers around the world. In addition to participation in the competitions, whose debuts for the AS Monaco Gambit team are scheduled for 11 February on Fortnite (FNCS Chapter 2 season 5) and 14 February on Dota 2 (ESL One CIS Online season 1: upper division), the agreement provides for several joint operations, with the organization of fan experiences when the health situation permits. A line of co-branded products will soon be available online as well in MTS shops in Russia. 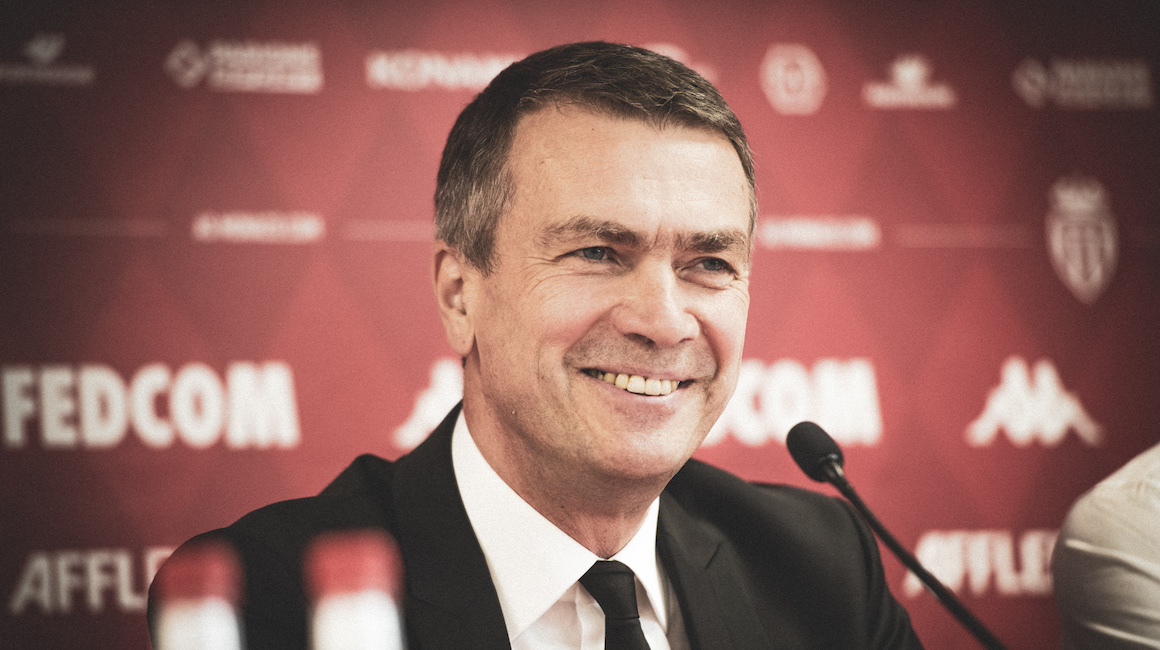 We are delighted to launch this partnership with Gambit Esports. The creation of our joint team, AS Monaco Gambit, allows us to take a new step in this sector by joining forces with a reference on the international Esports scene.
Oleg PetrovVice-President and CEO of AS Monaco

Oleg Petrov, Vice-President and CEO of AS Monaco :
“We are delighted to launch this partnership with Gambit Esports. The creation of our joint team, AS Monaco Gambit, allows us to take a new step in this sector by joining forces with a reference on the international Esports scene. Esports is a very fast-growing market and an important pillar of our digital development. This orientation responds to a twofold objective: to enable us to diversify our activities by addressing a different, young and highly connected audience, while supporting the club’s internationalization strategy by developing our presence in key territories.”

Irina Semyonova, Head of the MTS Esports Department :
“The partnership with AS Monaco will allow us to offer a unique experience to football and sports fans. With the creation of the AS Monaco Gambit team, we become the first Russian Esports club to establish a relationship with a foreign team. This is a great opportunity to develop our activities.” 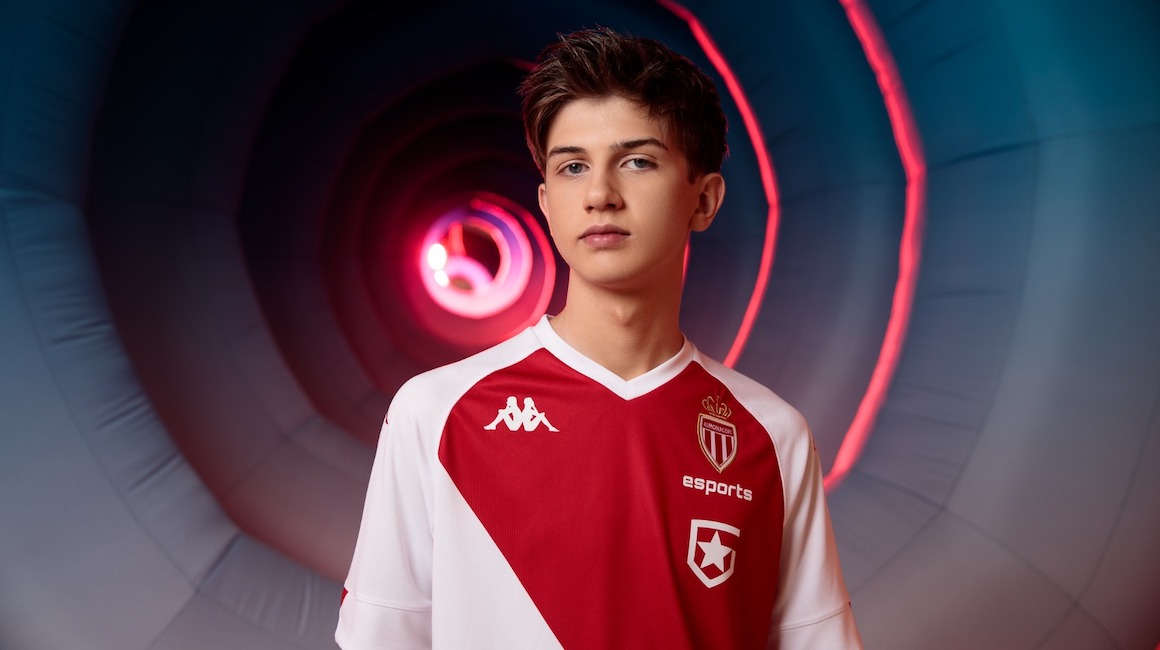 AS Monaco and Esports
In 2016, AS Monaco was one of the first French football clubs to embark on the Esports adventure. Since then, Monegasque players have represented the princely colours on several games and have notably shone on PES, since last July the club won its second consecutive eFootball.Pro title, a European competition bringing together FC Barcelona, Juventus and Bayern Munich.
This season, the club is competing in PES, Fifa and now Fortnite and Dota2.

MTS and Gambit Esports
Mobile TeleSystems (MTS) made its entry into Esports in 2018 with the acquisition of Gambit Esports – one of most established esports organizations in Europe. Gambit is currently represented in six gaming disciplines – Fortnite, Counter-Strike: Global Offensive, League of Legends, Dota 2, Apex Legends and Valorant. Gambit’s teams have repeatedly won the World and European championships, as well as silver and bronze medals in major international competitions. 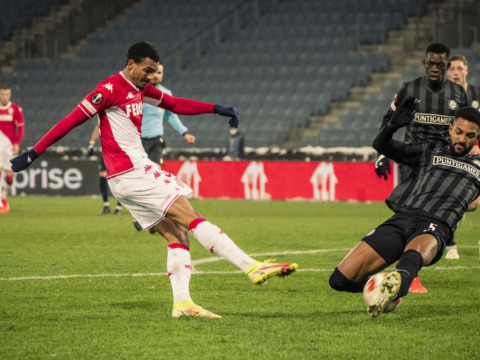 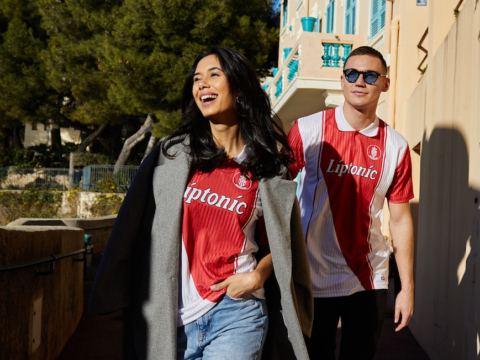 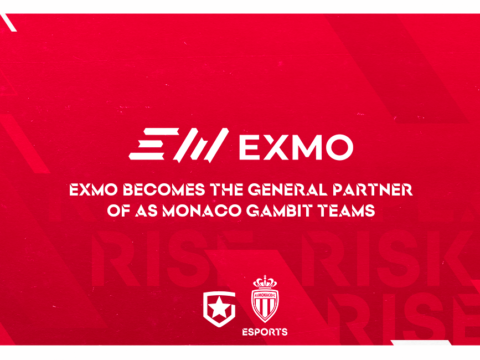