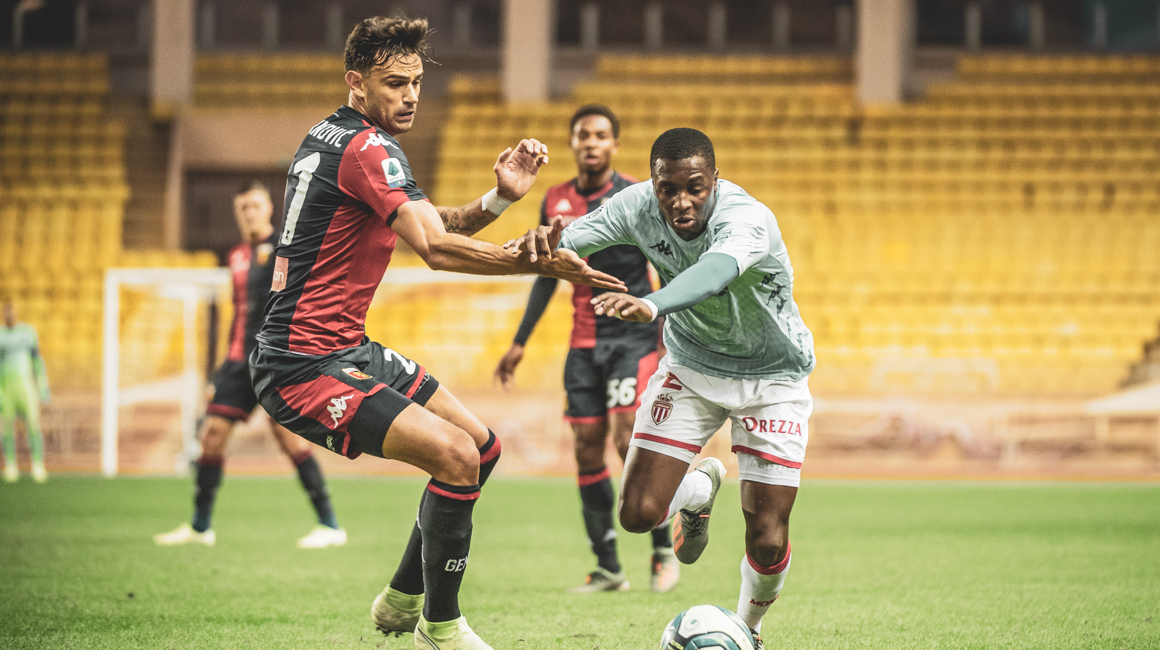 In a training match played behind closed doors AS Monaco defeated Genoa 2-1 at Stade Louis-II.

After playing Sampdoria in the summer at the Philipp-Plein Cup, AS Monaco hosted another Genoa club, Genoa, on Friday afternoon at the Stade Louis-II. This time the two clubs had agreed to play this friendly behind closed doors. On the field, while the two teams were deprived of seven internationals, two reworked teams faced each other at kick-off. The Monegasque side was notable for the presence of young Amilcar Silva in the eleven, but also that of Danijel Subasic in goal. In the ranks of Genoa, the former AS Monaco player, Antonio Barreca, was also present.

Far from their usual protocols, AS Monaco played this match with their sky-blue third jersey, combined with their home shorts, with Genoa turning out in its traditional red and blue colors. At the heart of a first period as balanced as it was engaging, it was Genoa who took the lead thanks to a goal from German-Turkish striker, Sinan Gümüş. But AS Monaco came back into the game on a long shot by Gabriel Boschilia, poorly dealt with by goalkeeper Chitolina. At the end of a very competitive first period, but still in a good state of mind, the two teams left the pitch on level terms. 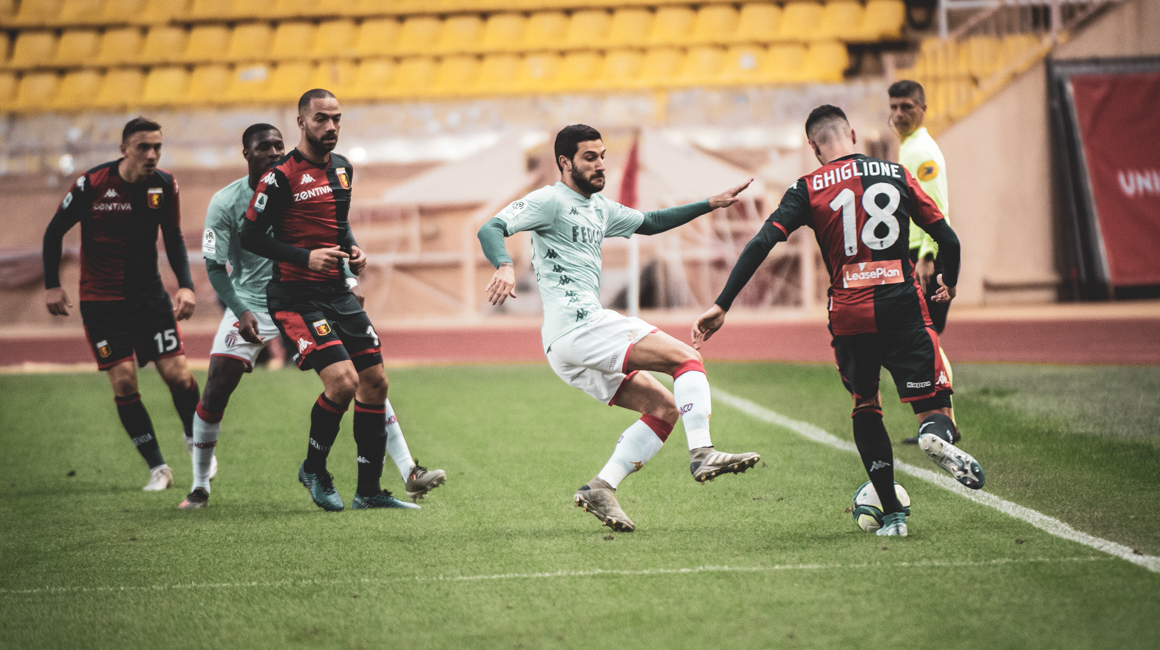 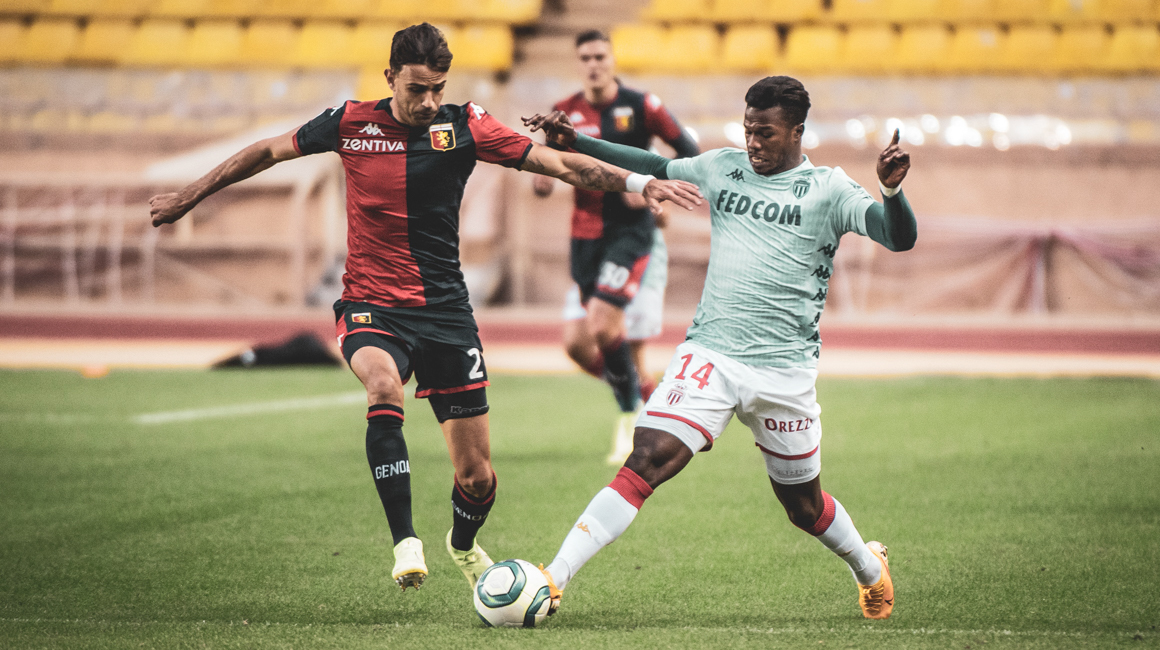 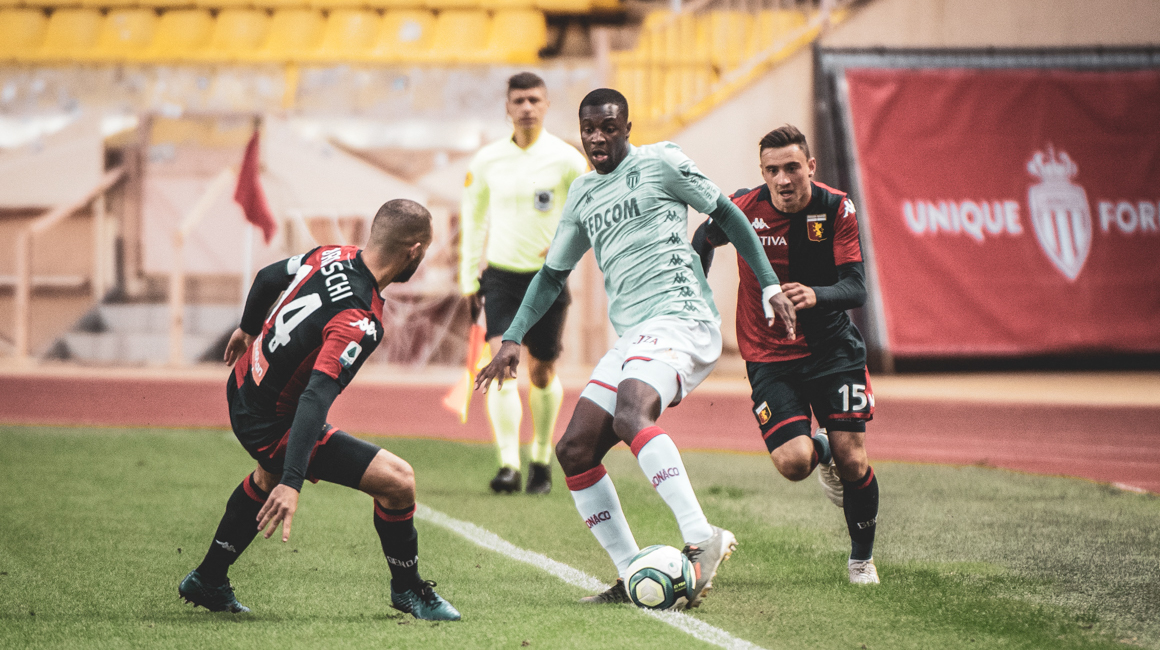 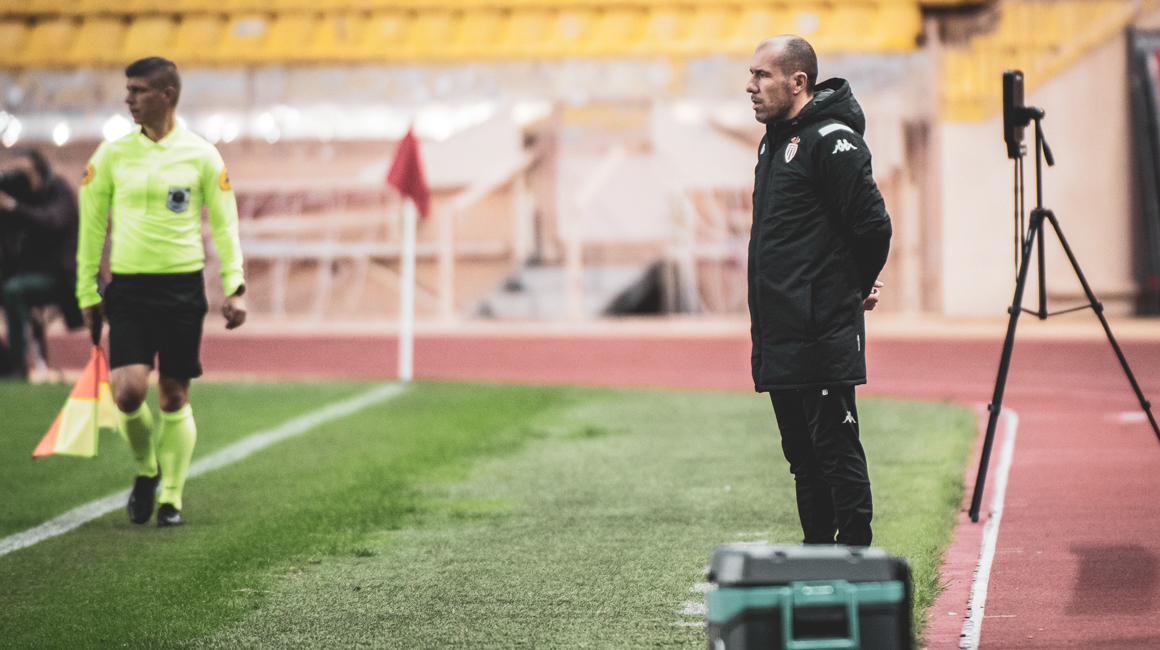 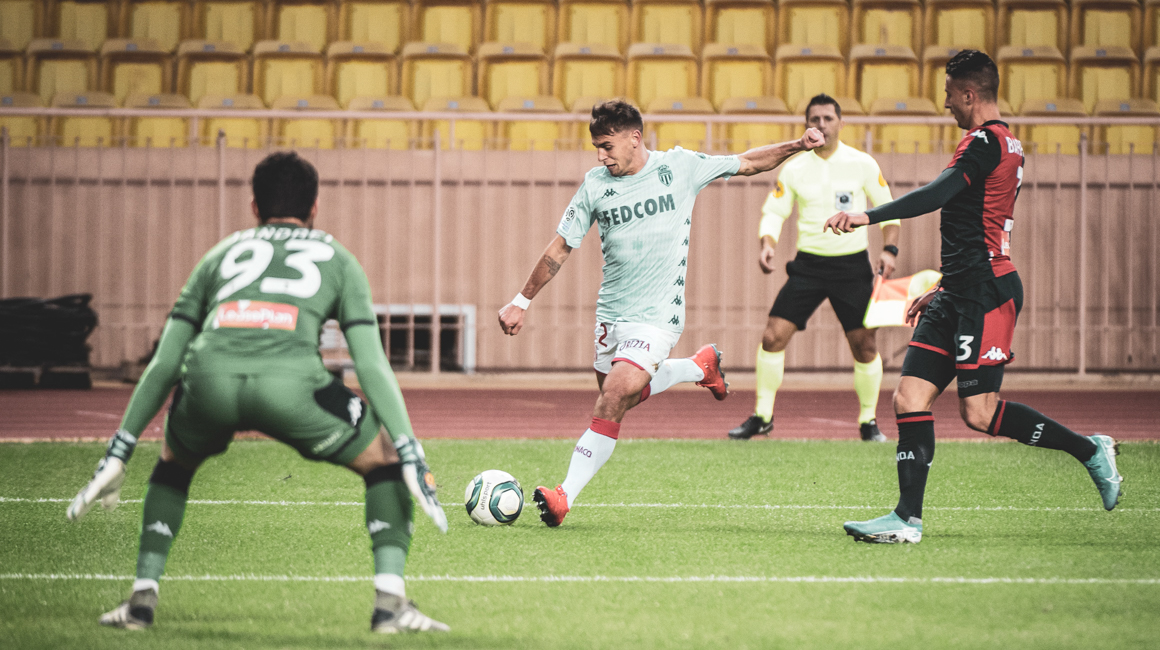 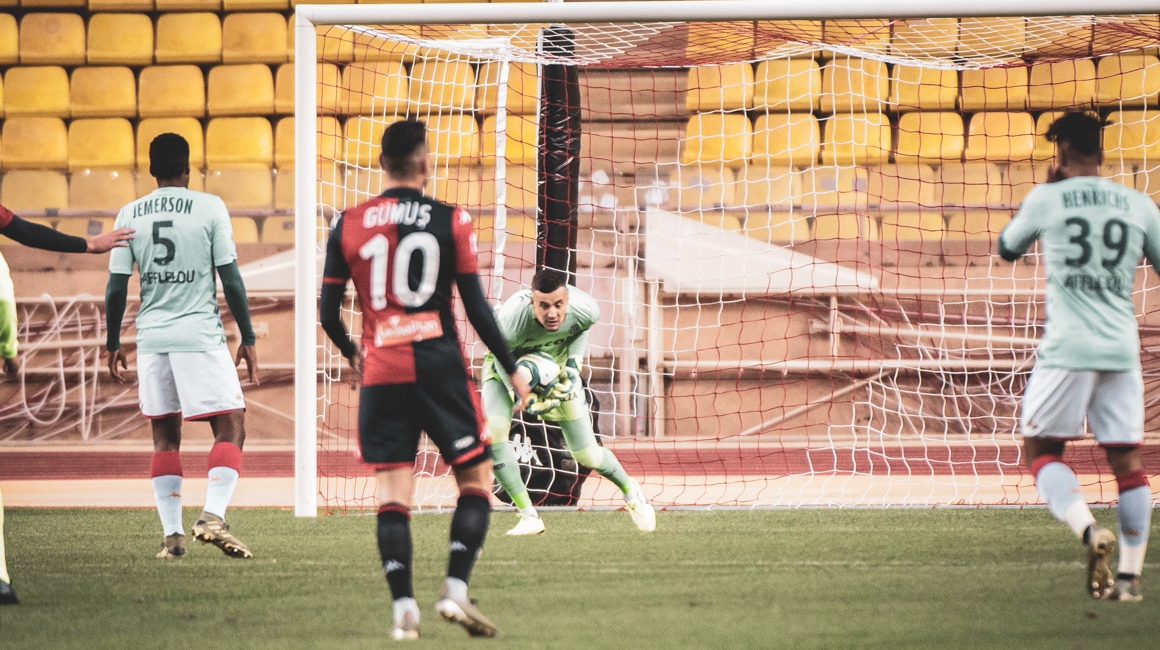 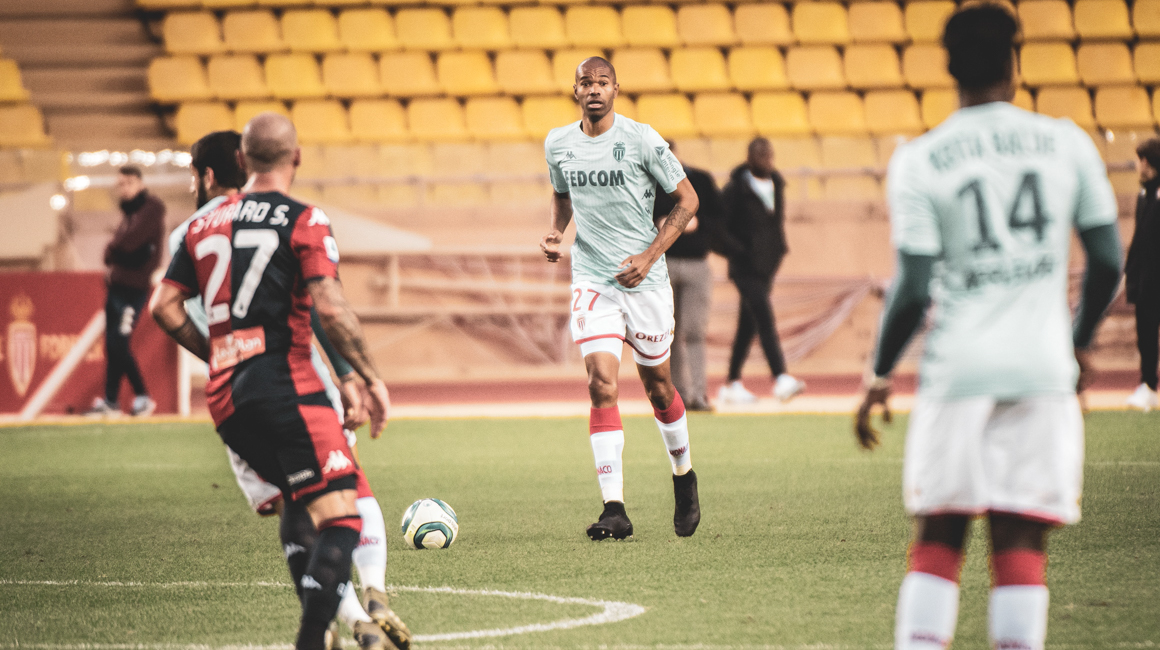 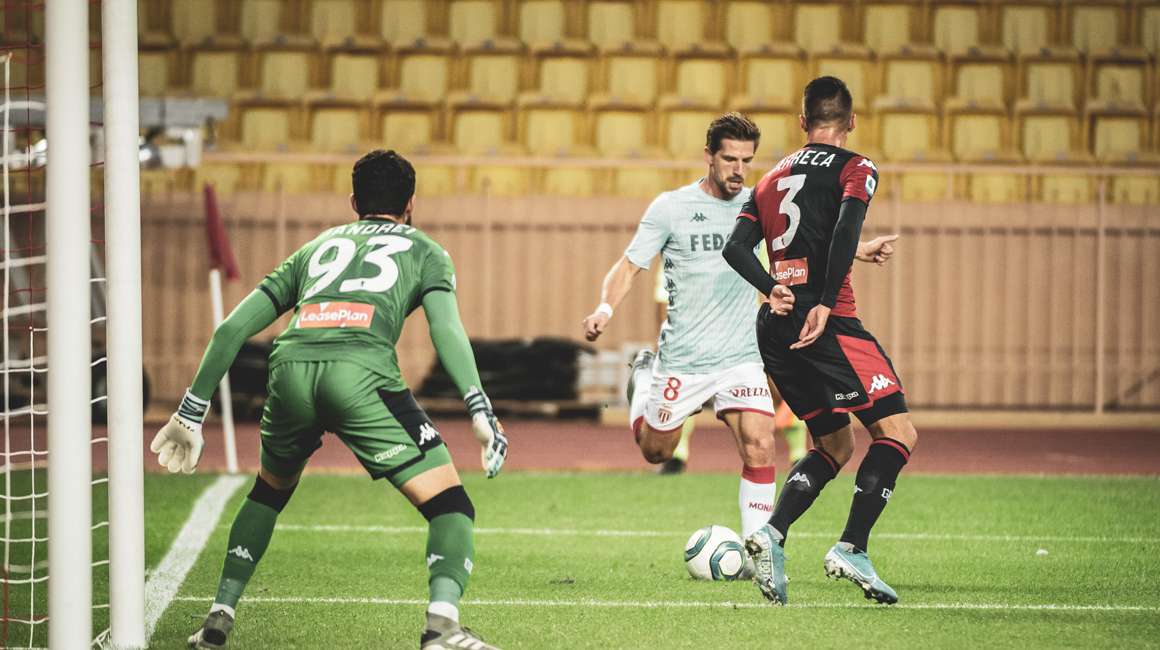 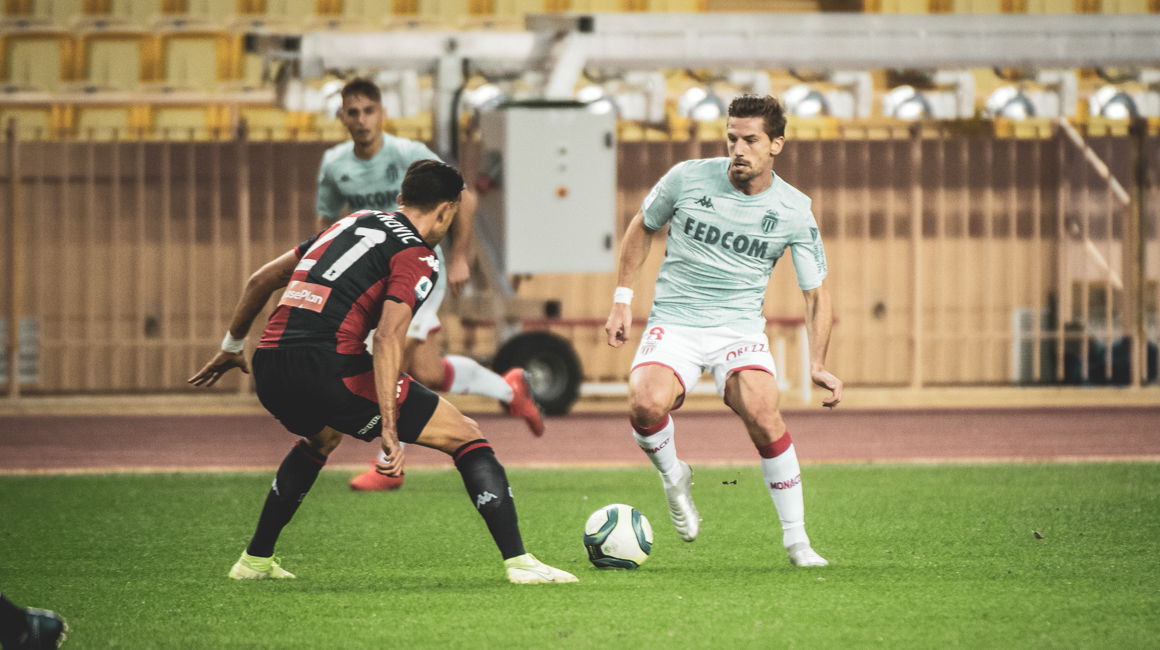 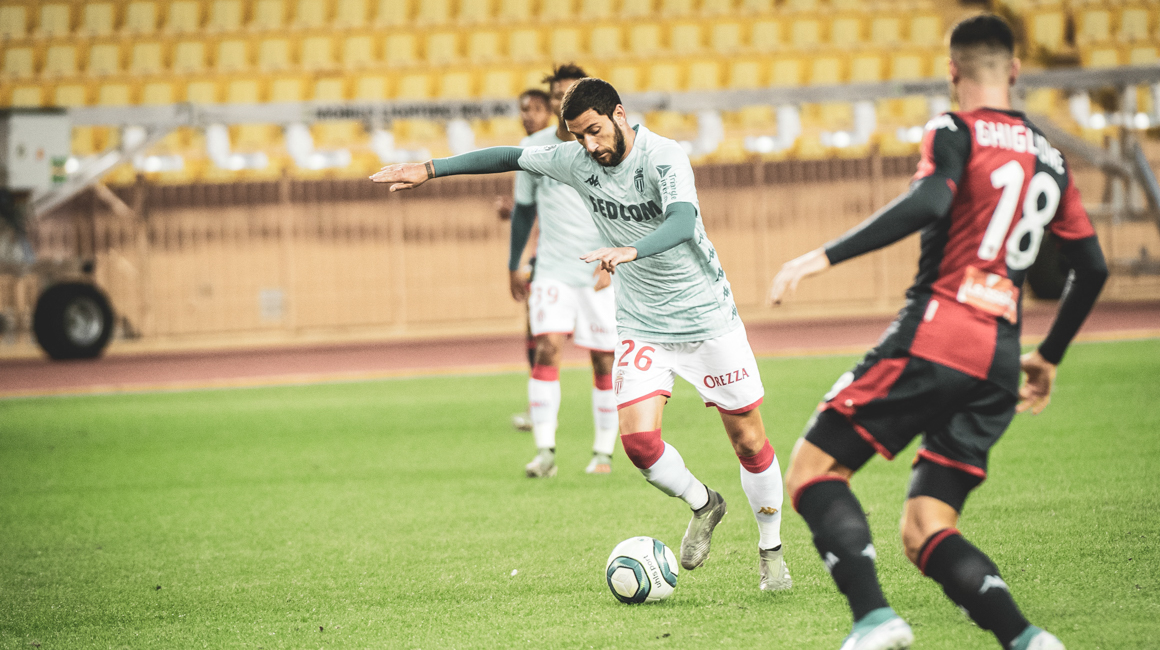 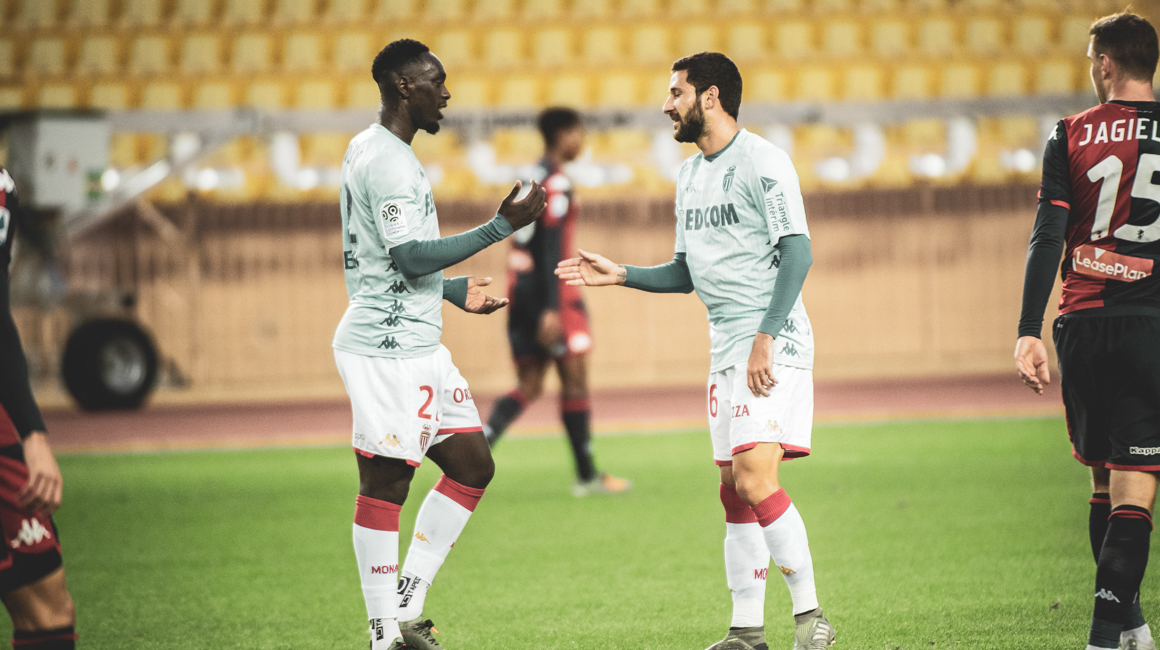 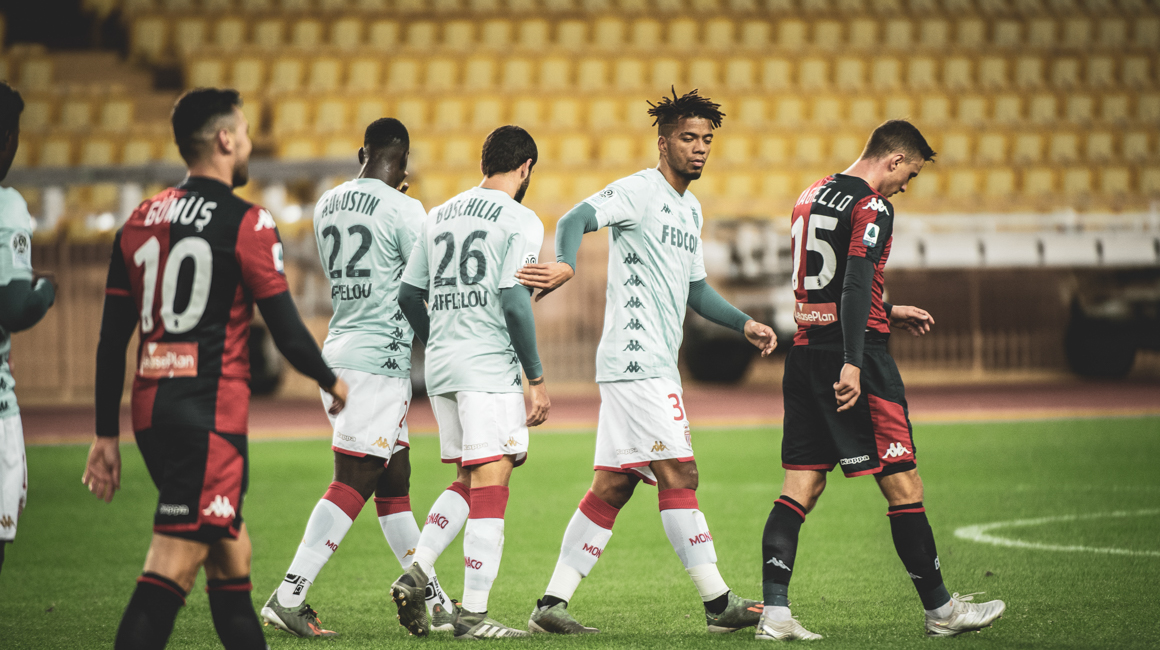 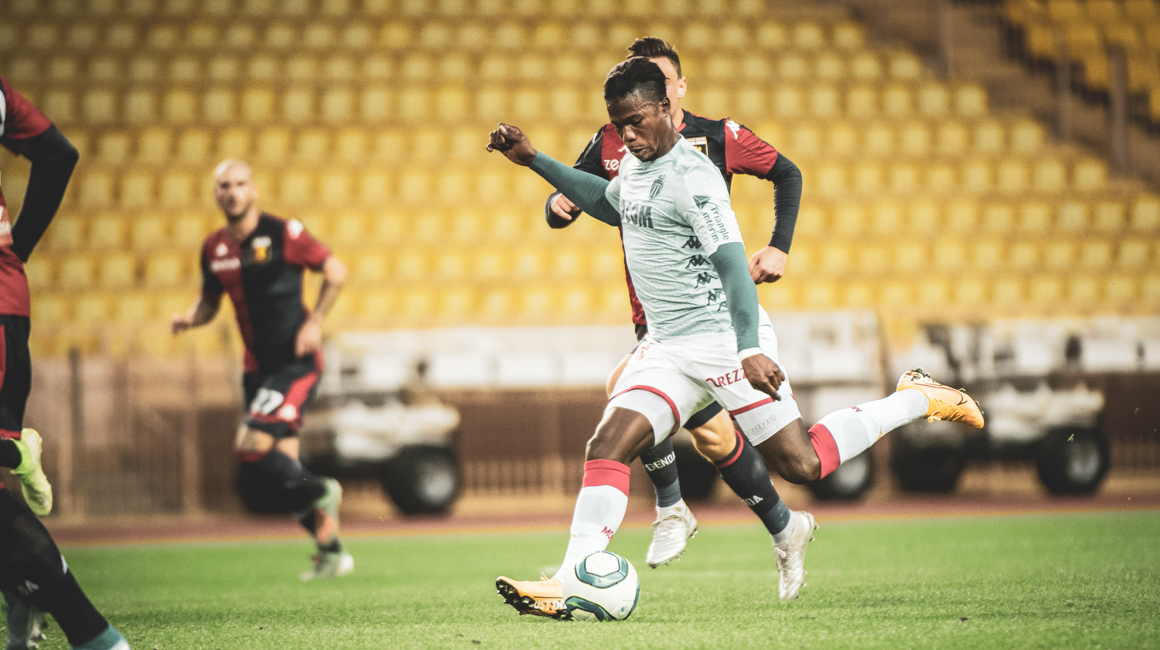 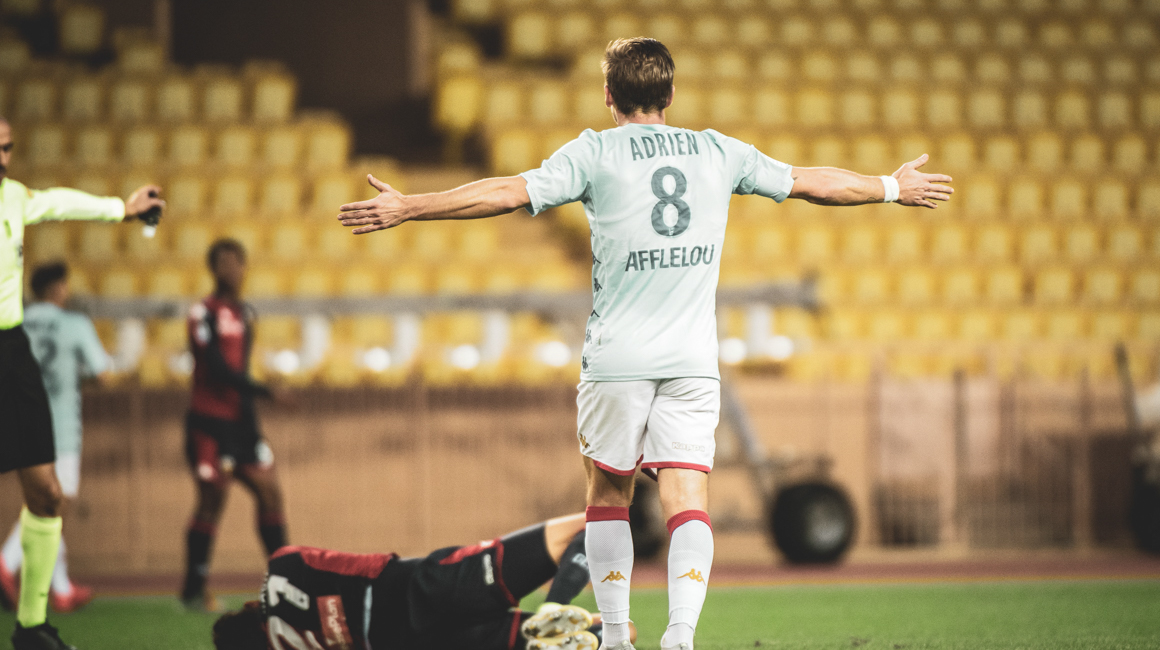 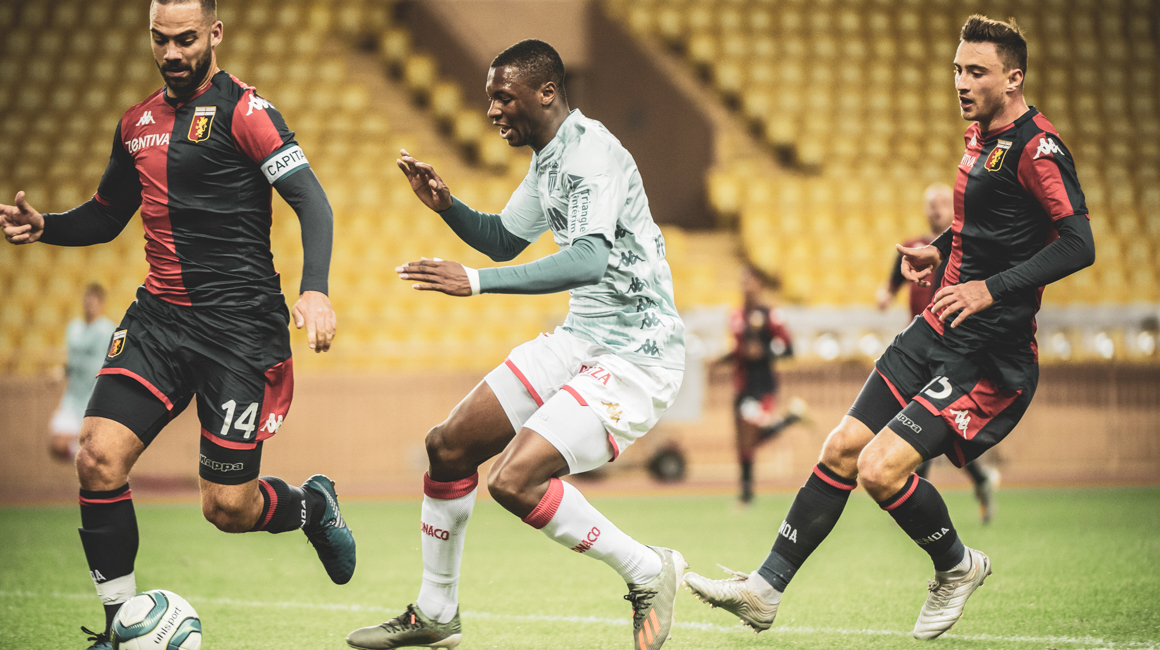 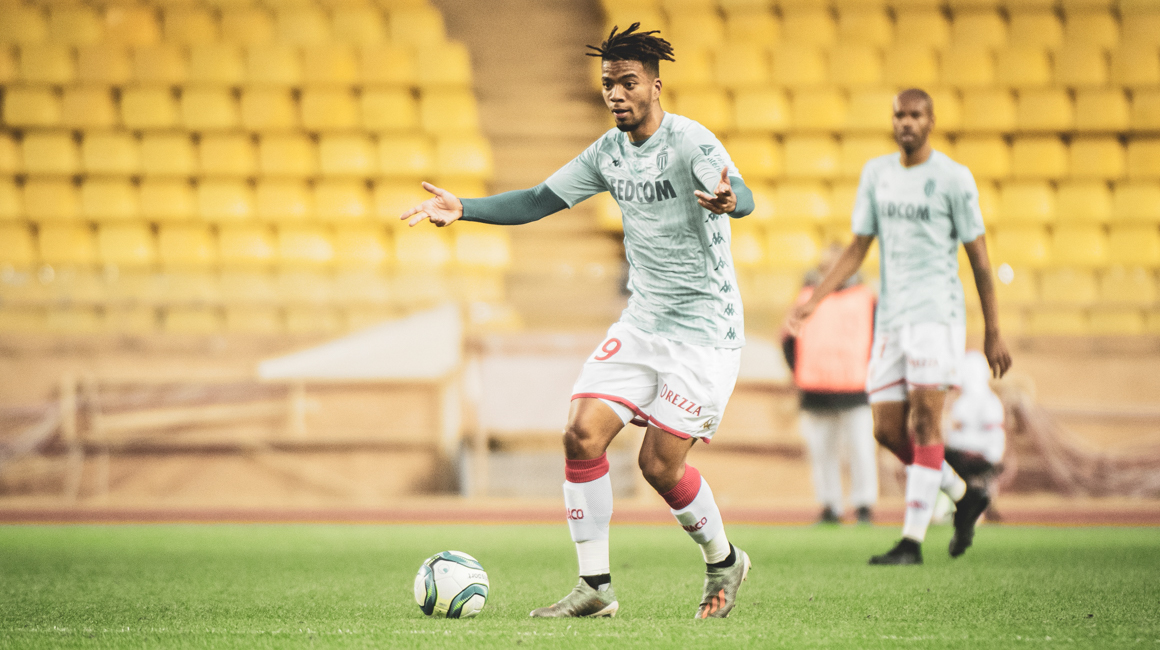 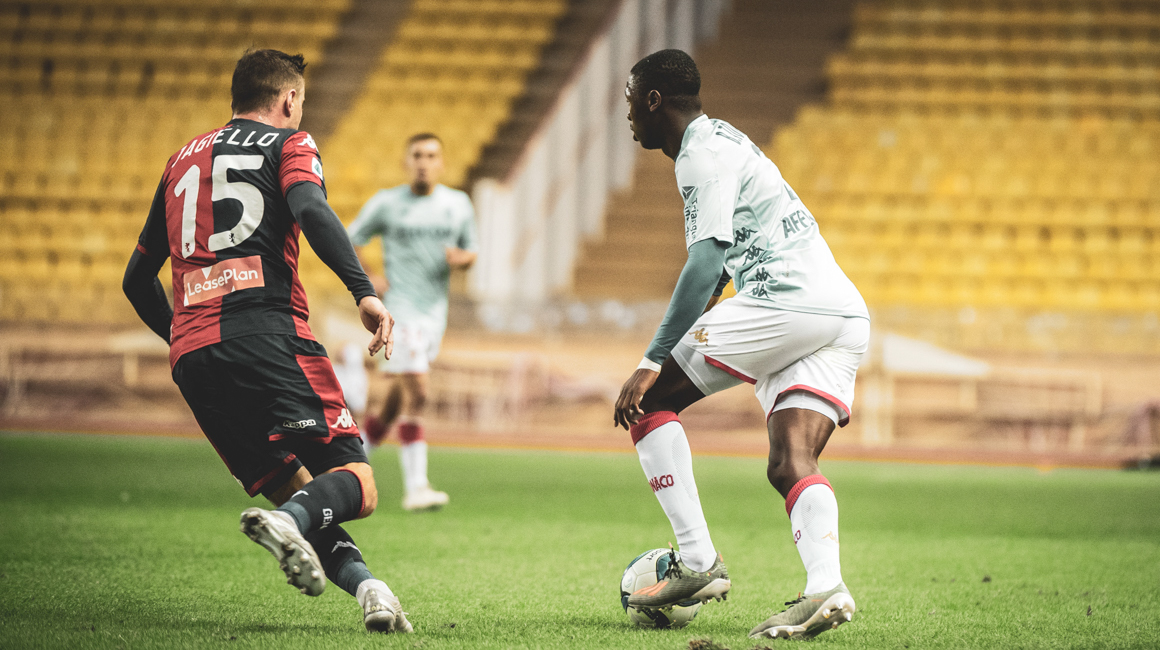 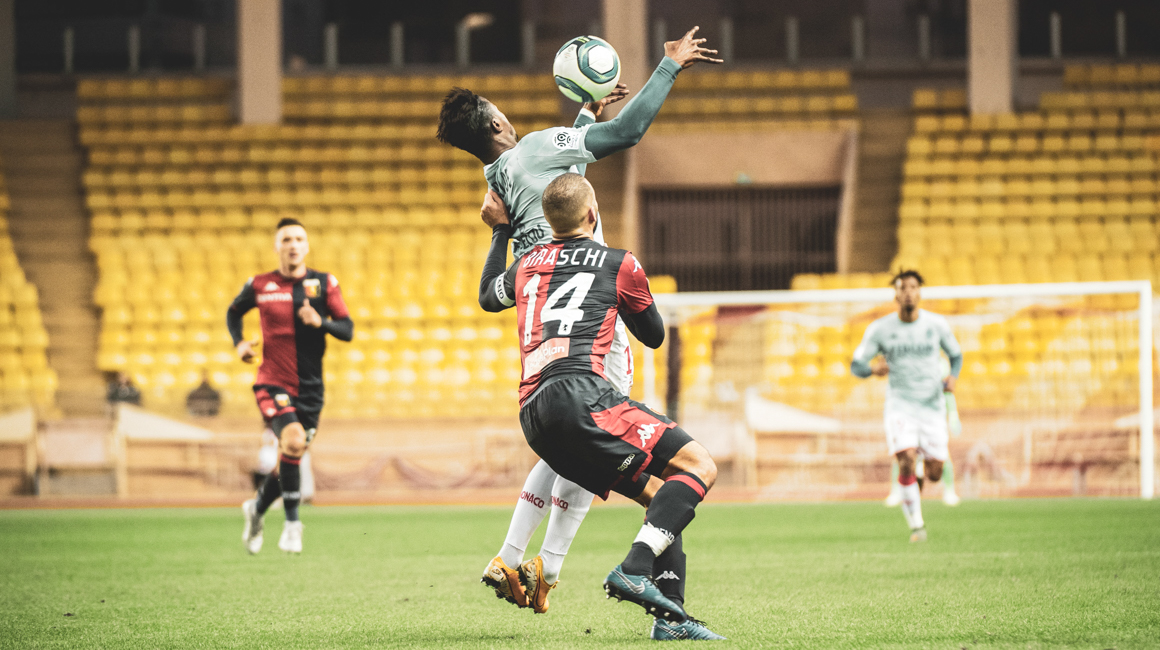 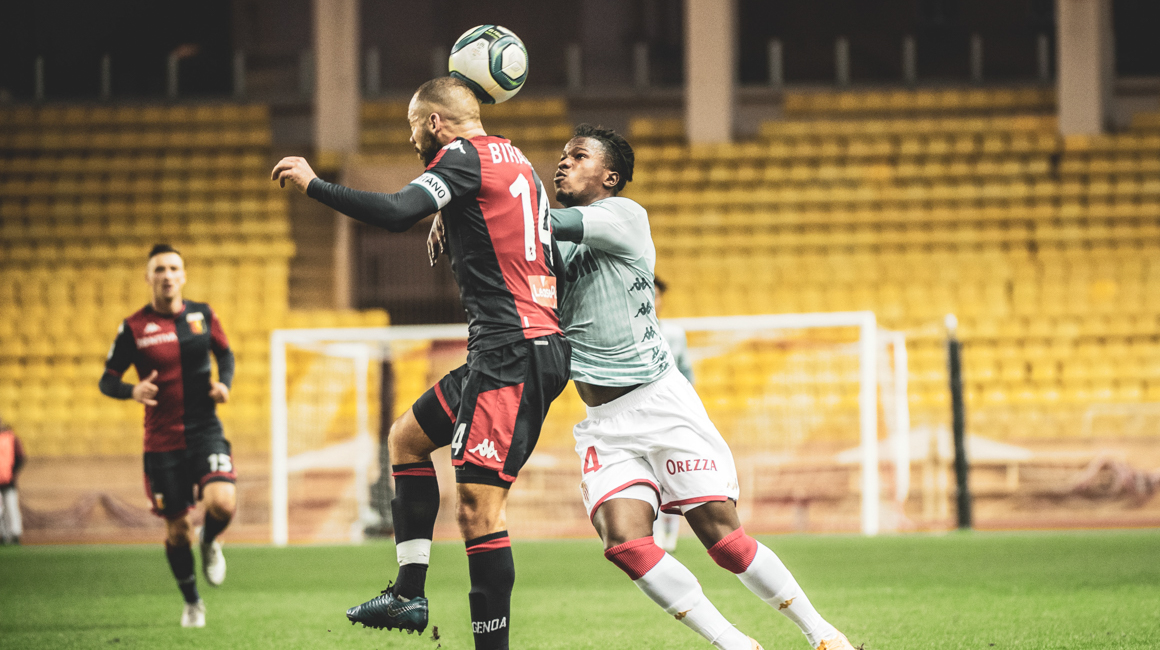 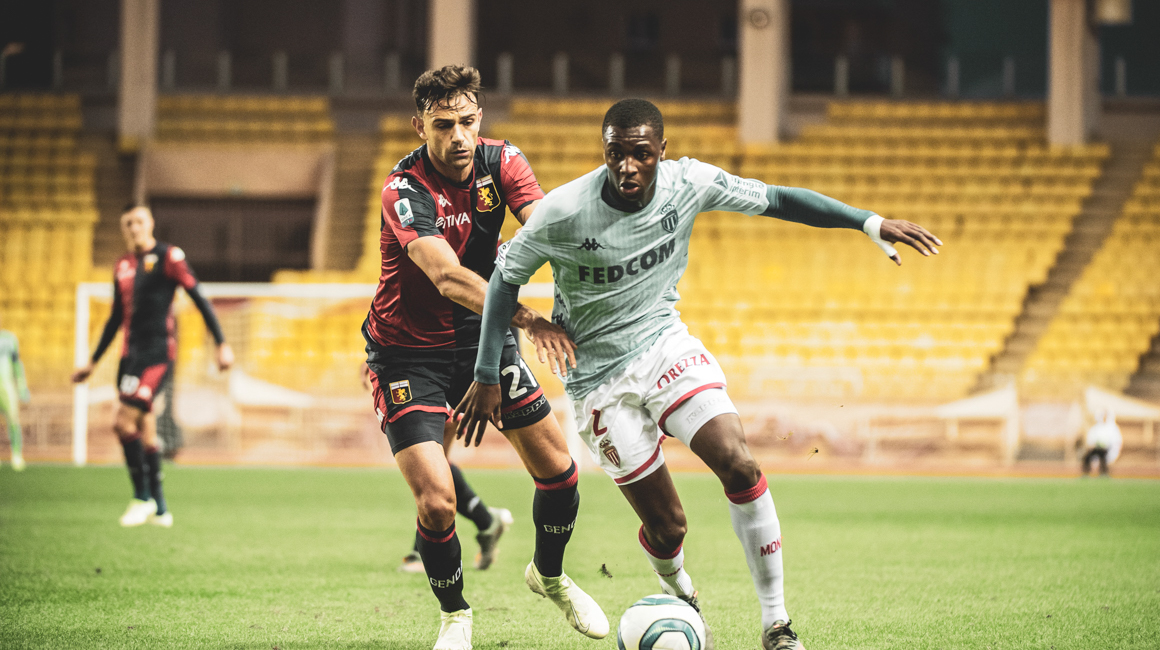 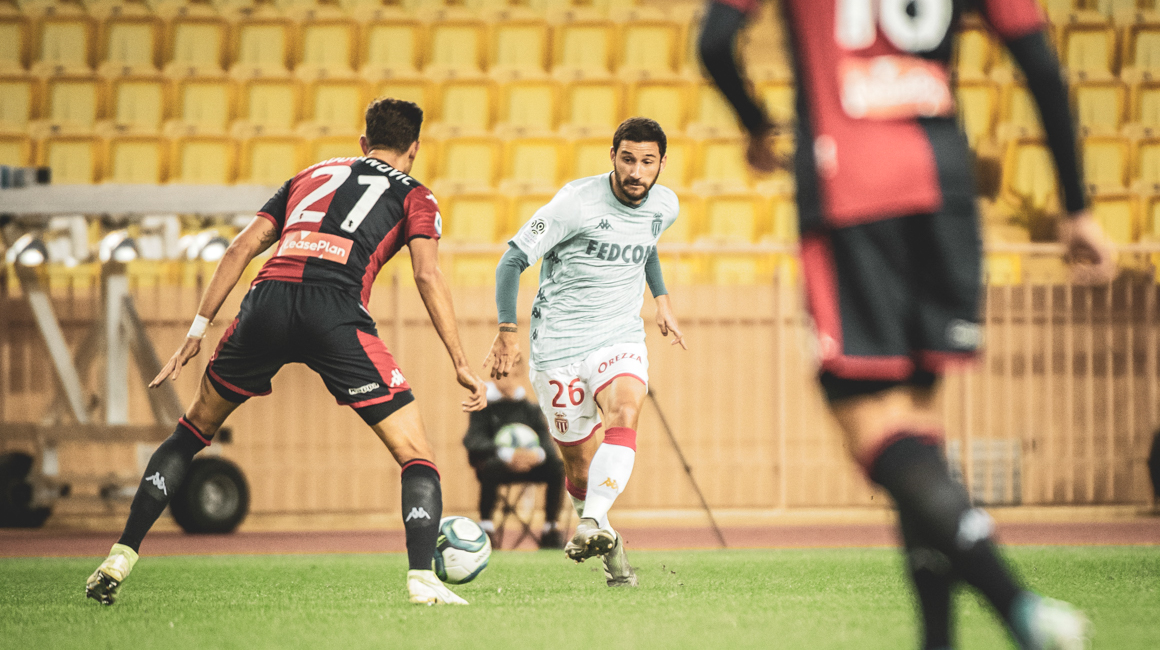 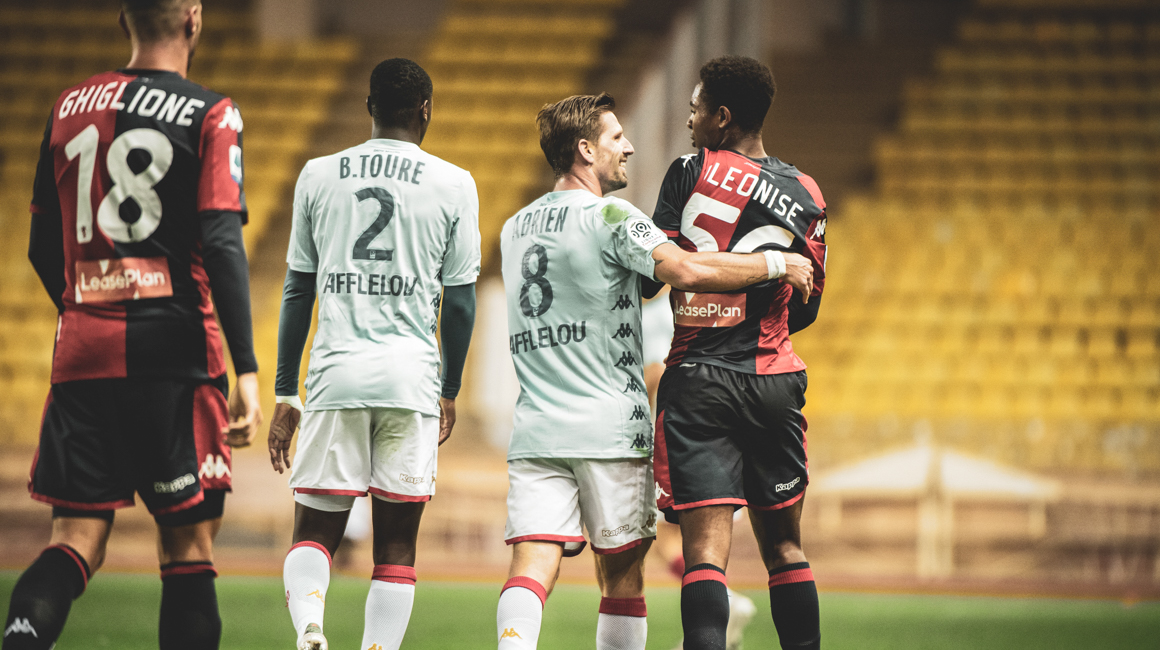 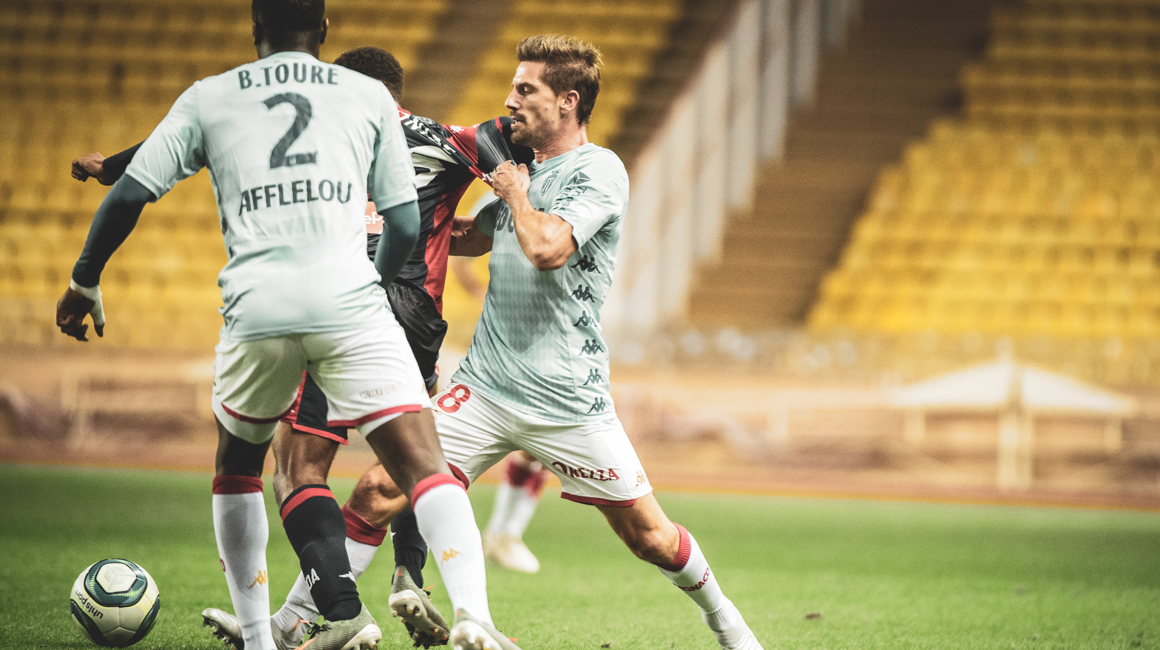 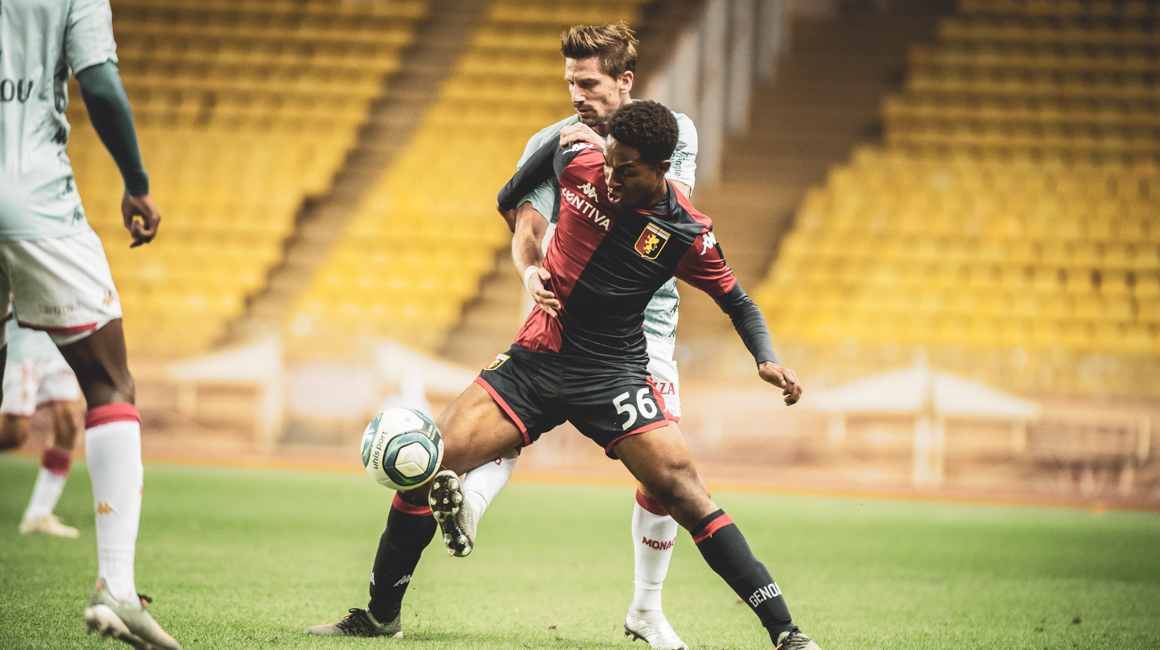 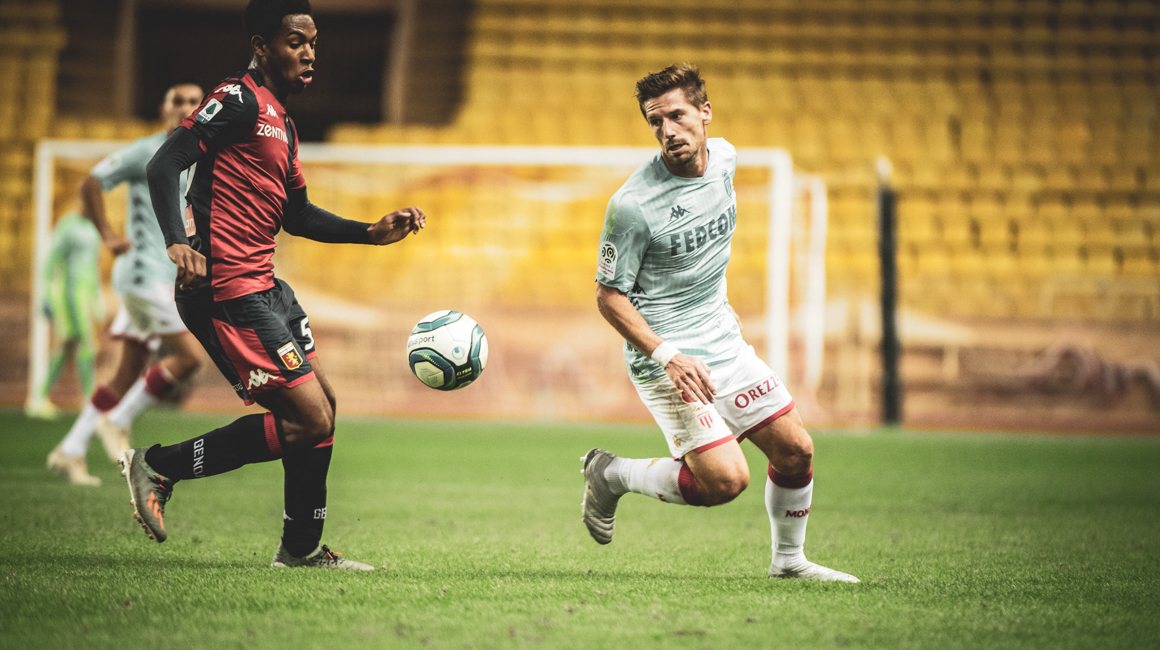 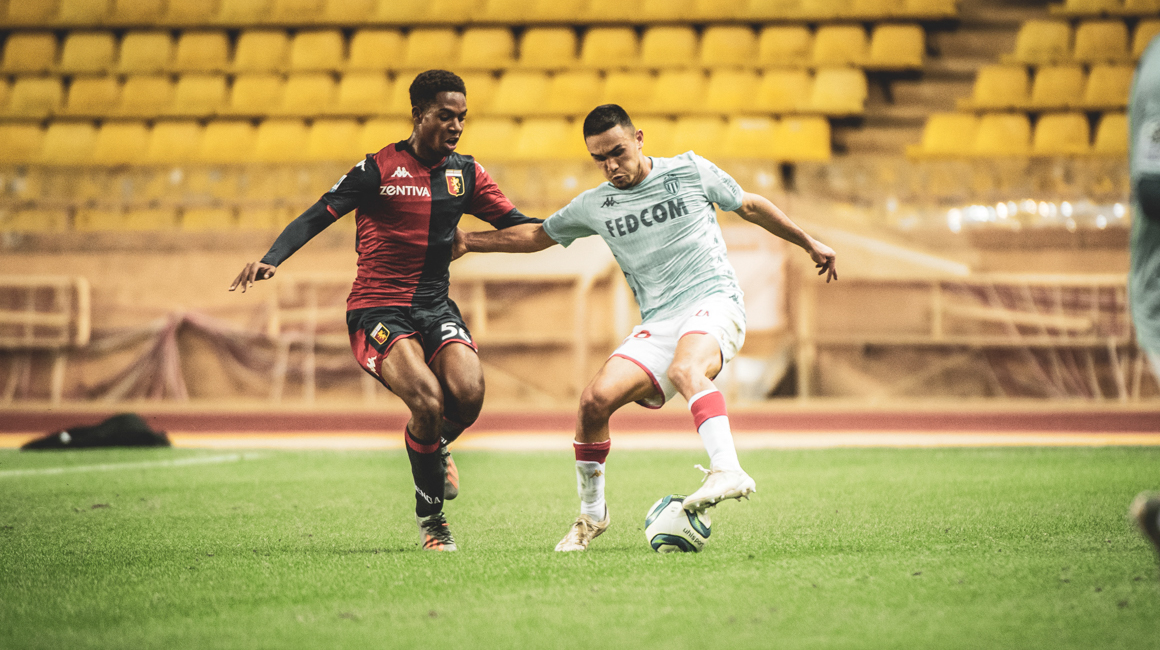 The trend was confirmed in a second period which still even, but the entrance of Gelson Martins energized the Monegasque attack and allowed the team to take the upper hand. At the hour of play, three changes were made on both sides, with the young Romain Faivre, Yoann Etienne and Kévin Appin coming on for the hosts. It was finally on a set piece that AS Monaco took the lead in the final quarter of an hour. Naldo had a header in the Italians’ penalty area, and the goalkeeper turned it back but Jemerson finished the job.

In the wake of the goal, Pietro Pellegri came on against the side where he had trained to make a welcome return to the pitch. Brimming with determination, the young Italian got a penalty in added time, but Boschilia stumbled against Marchetti, who avoided a wider margin of defeat for his team. Although the result was secondary against this opposition, this is a victory that validates the excellent work done this week by the players.

Uncategorized Match Recap: Nice 2-1 AS Monaco 07 March 2020, 22:22
See more articles
AS Monaco uses cookies on this website. With your agreement, we use them to access how this website is used (analytic cookies) and to adapt it to your needs and interests (customization cookies depend on your browsing and your browser). By continuing your browsing, you give us the permission to use them.
I accept Personalize