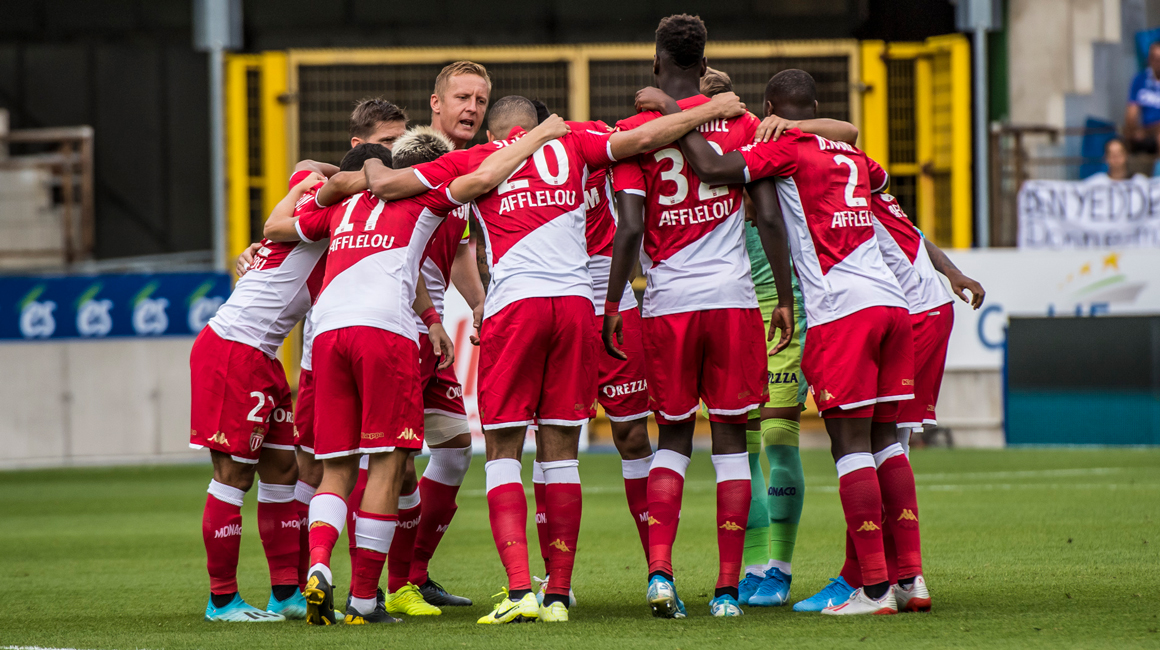 Leonardo Jardim has selected a group of twenty players to make the trip to Reims. Respectively suffering from hip and calf injuries, Wissam Ben Yedder and Islam Slimani are not part of the squad.

Having scored three goals each in the last three games, the two strikers will not feature against Reims this Saturday night (8pm) on the 6th matchday of Ligue 1. Keita Baldé, Jean-Kévin Augustin, Gelson Martins and Henry Onyekuru will be the offensive options for AS Monaco in Champagne.

Conversely, Jemerson has returned. Sent off against Nîmes, the Brazilian defender has served his suspension of two games and must be careful not to be cautioned, so as not to see his suspension of an additional match be invoked, like Ruben Aguilar, cautioned against OM and already suspended for the derby.