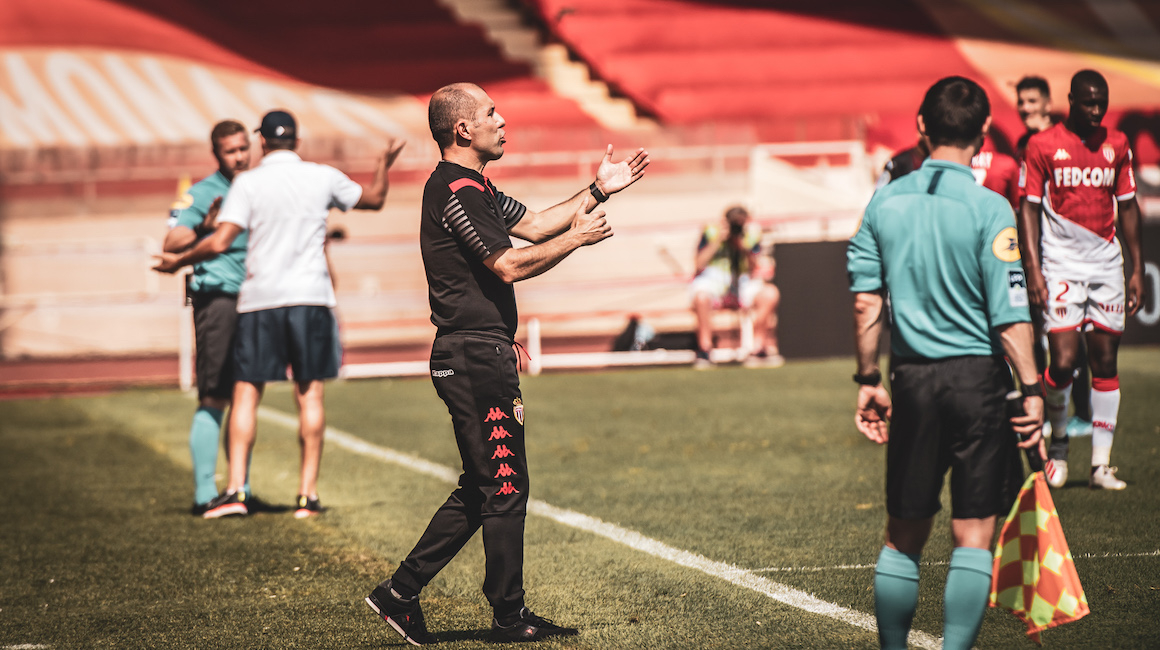 Leonardo Jardim appeared in a press conference after the draw (2-2) against Nîmes on the third day of Ligue 1.
When we were 11-on-11, the team showed quality. We had the opportunity to lead 3-0, but with the discipline, everything changed. With fatigue, the heat is difficult.
Leonardo JardimManager, AS Monaco
Football is a contact sport. Jemerson did not try to hurt him, he tried to deflect the ball. I watch a lot of games, there are worse tackles than that one, and yet there is nothing called.
Leonardo Jardim
If we recruit defenders, it is up to us to solve our problems with balance. We were closer to the 3-0 score than the opposite. But at 10 men, it was really difficult.
Leonardo Jardim
This is not a good point (in our season). AS Monaco plays to win. Anything can happen but the most important thing is to have the ambition to win. I am sad for the players who fought to win this game.
Leonardo Jardim