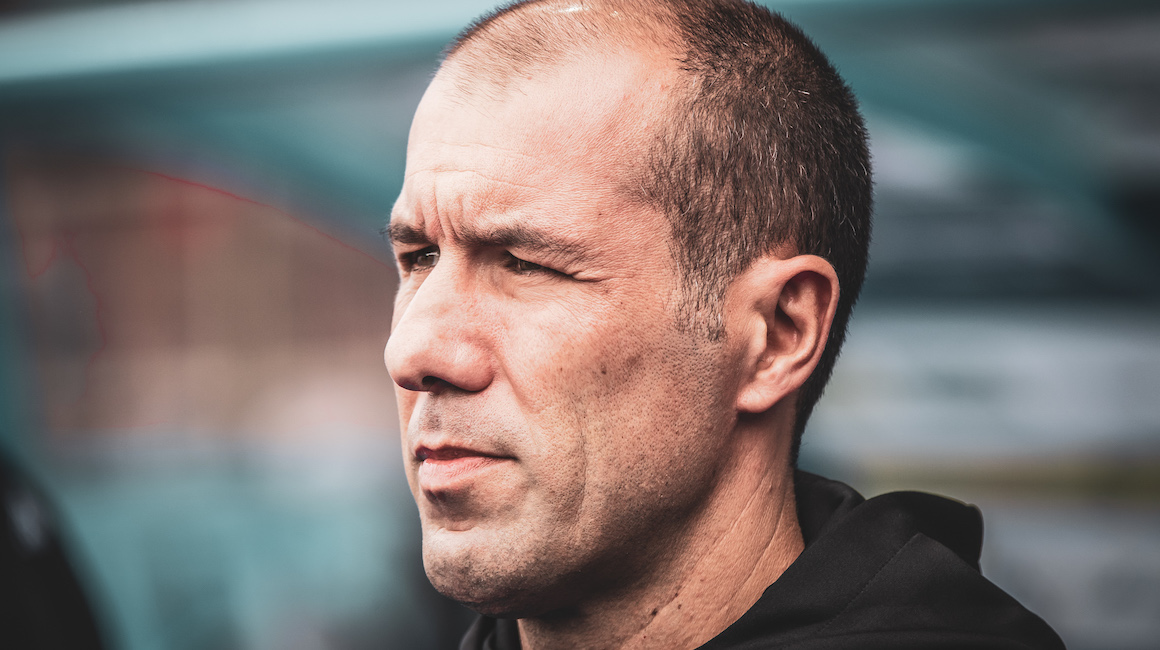 Leonardo Jardim answered questions from the media two days before PSG's visit to the Stade Louis-II. Here are the excerpts.
Football is a sport of passion, nothing is ever won or lost beforehand, a big side can beat a little one, but the little one can also beat the big one. Today we have an opponent who is a heavy favorite and we will try to change that.
Paris is getting stronger each year. This is still the best French team and one of the largest in Europe. Our club's project is completely different, Paris is another reality.
We always have the opportunity to return to four at the back, we always think about it, but we also watch the matches, we analyze. And when we concede goals from corners or free kicks, it's not a problem of playing four or five at the back it's just situations where we have to be more focused, more aggressive. 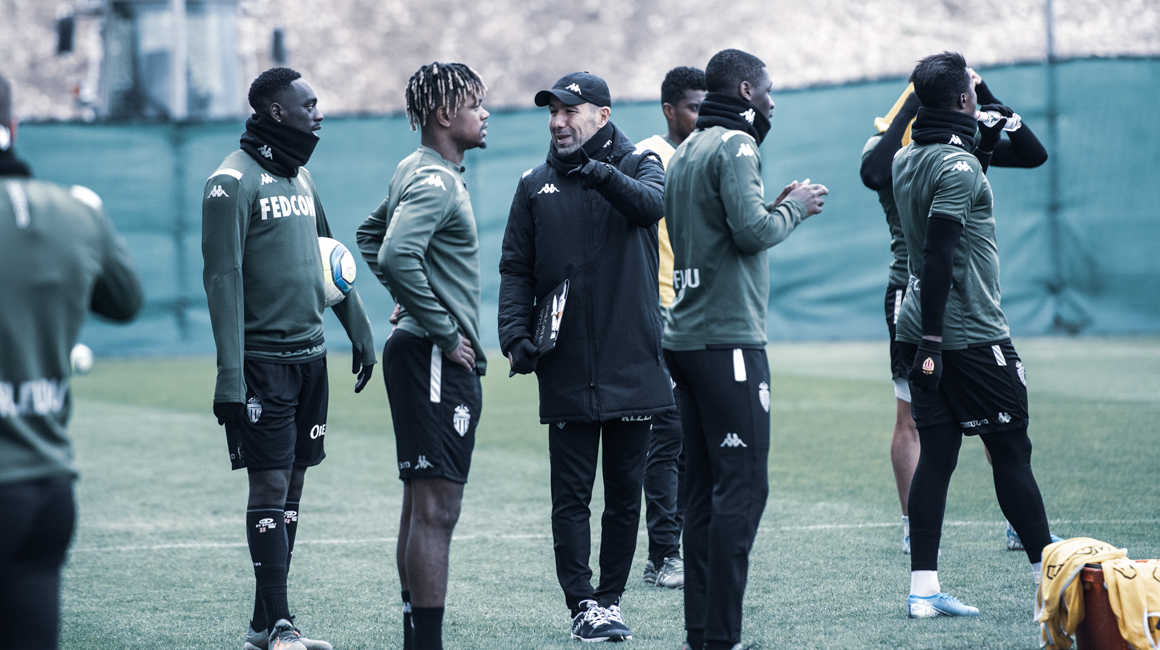 We have six matches in twenty days, we are very busy. The Vice President is working on the various agendas for the winter mercato, on our side we are focused on this important period before Christmas.
Golovin is a young player who works a lot and can reach a very high level if he keeps up this attitude. He had a season of adaptation, but today he is beginning to give the best of himself. He must make further progress in his decision-making, for example, for example, shooting when he has the opportunity. He has to work to have even more impact on the matches.
Henry Onyekuru is better, he has had a complicated adaptation, but today he is shows his level in training and becoming an option. I always make these choices thinking that a player who starts the game can bring something more to the team.
Zagre is a very good player, we believe in him a lot. He has a bright future ahead of him and we are preparing him for it. Today, he is not ready to start, it is not the right moment. We must remain responsible with our young players, not wanting things to go too fast for them. Arthur is progressing and adapting; maybe we will have a better integrated Zagré at the end of this season, that's the goal. I want to pass on a message about the young players that are often wanted to be brought into the first team too soon. I repeat, we must act responsibly. Young 15/16/17 year olds are not mature enough to support excessive workloads. 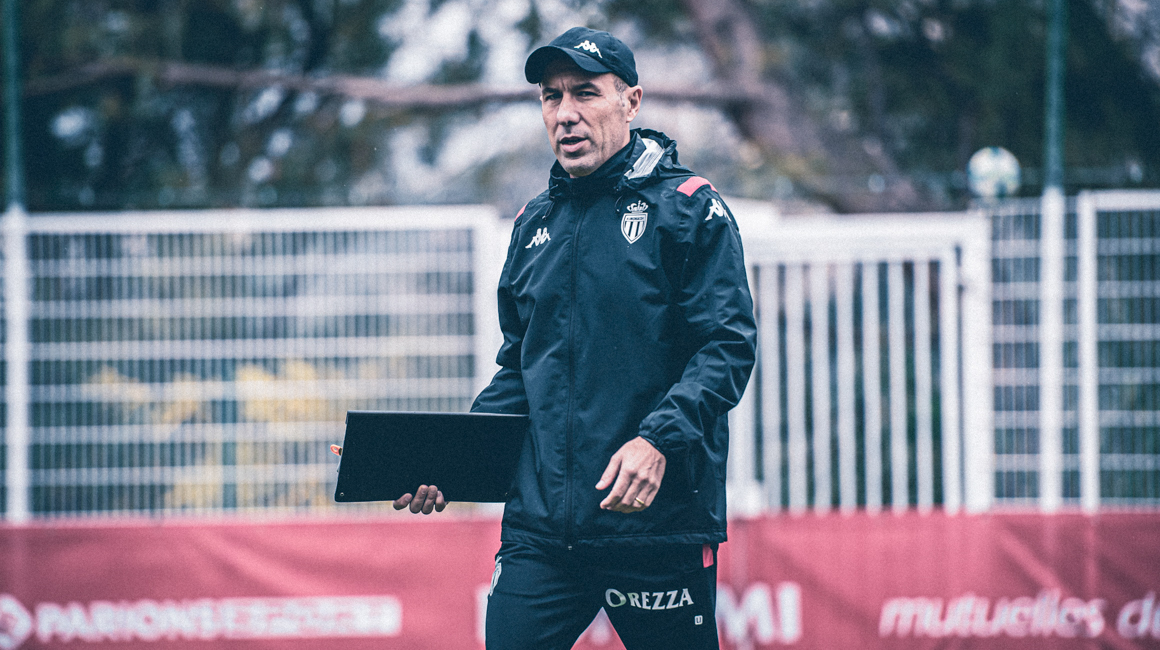