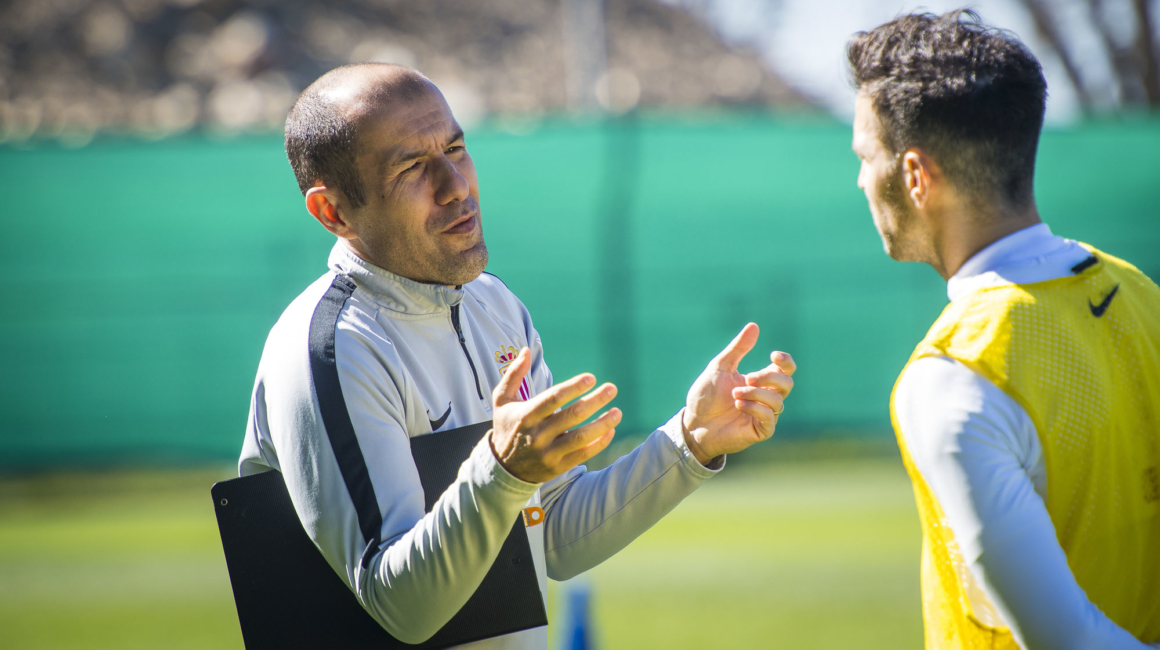 The coach appeared in front of the media two days before the trip to Lille. Excerpts.

“All future games will be tough, we have to be physically and mentally ready and our goal is to win.

“We are going to face the second best team in France.They have a great attack, a very fast quartet, they are able to open the gaps easily. We need to build up in the game, play our football.” 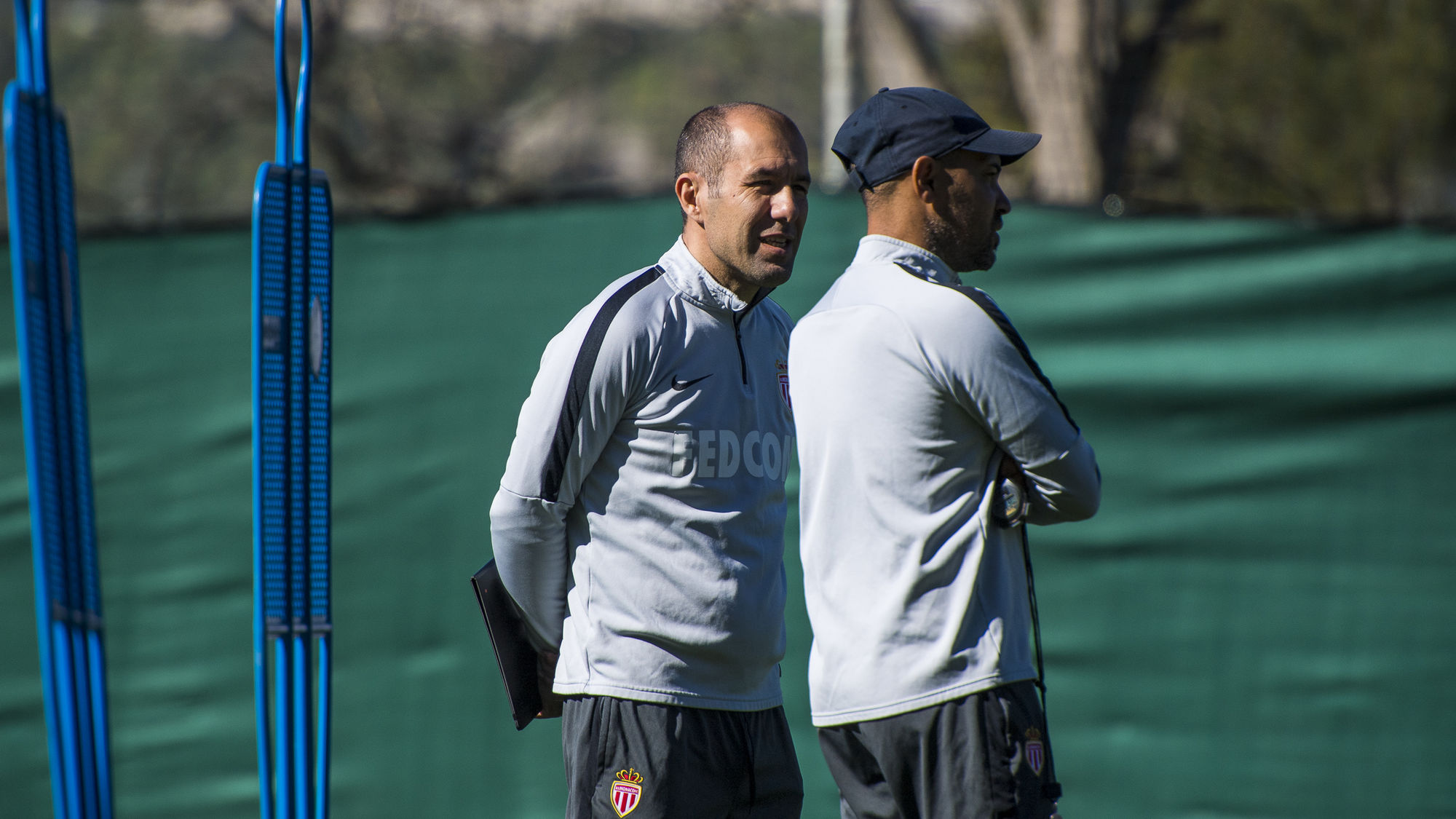 “We will have players suspended for the next two games, which will be an opportunity for those who have less time to play.

“Vinicius is a player who played in Portugal’s second division. He will adapt to a new game.

“He does it very well little by little. He has a big mentality. He works hard.” 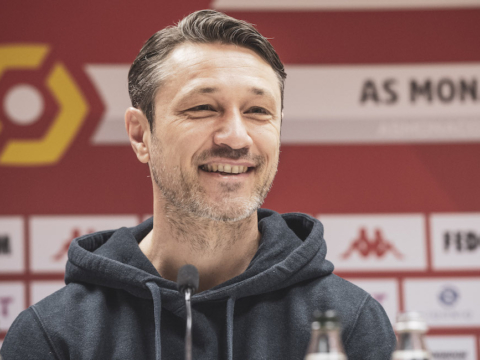 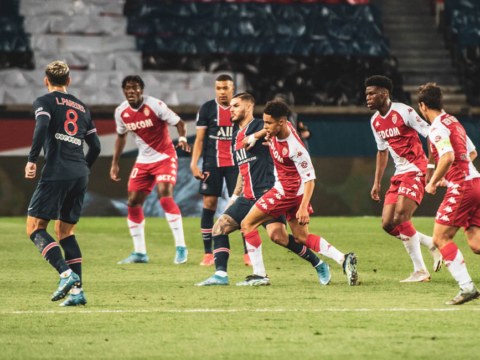 Team A young AS Monaco side was "Made in France" against PSG 23 February 2021, 17:04
See more articles
AS Monaco uses cookies on this website. With your agreement, we use them to access how this website is used (analytic cookies) and to adapt it to your needs and interests (customization cookies depend on your browsing and your browser). By continuing your browsing, you give us the permission to use them.
I accept Personalize