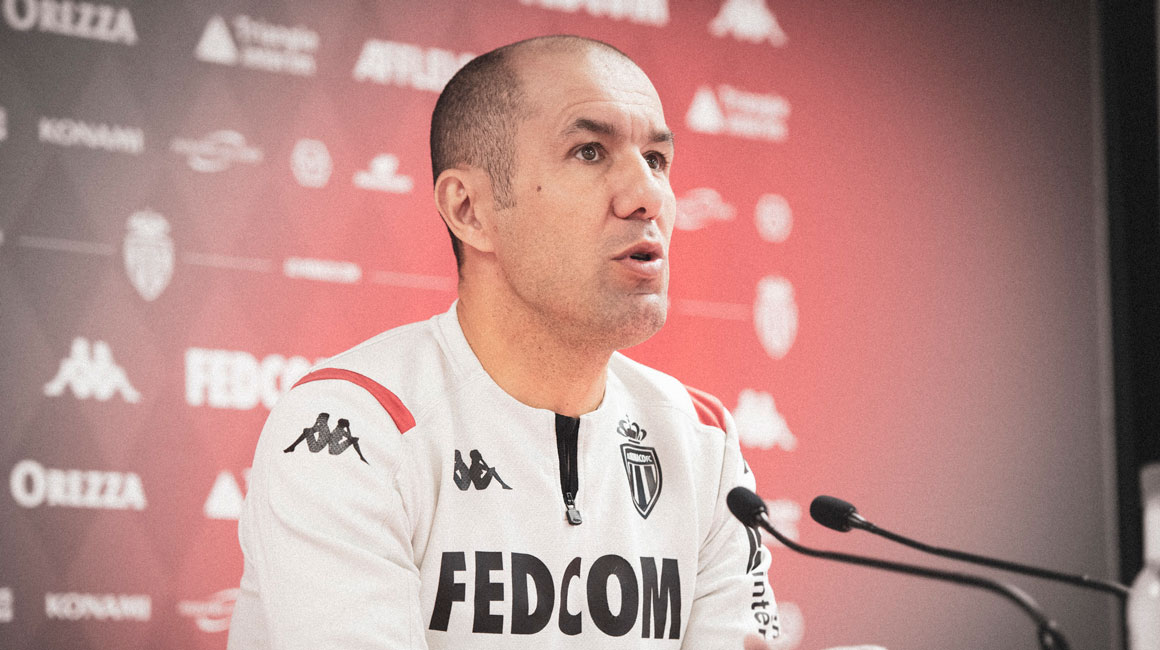 Coach Jardim spoke to the media two days before facing Dijon on the 13th matchday of Ligue 1 Conforama.
I was very clear on the refereeing at my last press conference after the match in Saint-Etienne. I have nothing more to say.
Leonardo JardimOn the officiating against Saint-Étienne
After a defeat it's always the same. We must reflect on our mistakes, on what has not worked, without focusing on things we cannot control. We must always face the truth and speak about the issues at hand. This was the case after Montpellier, and it's the same after Saint-Etienne, even though we were better Sunday night than we had been in Montpellier.
Leonardo JardimOn getting back on track after Saint-Étienne 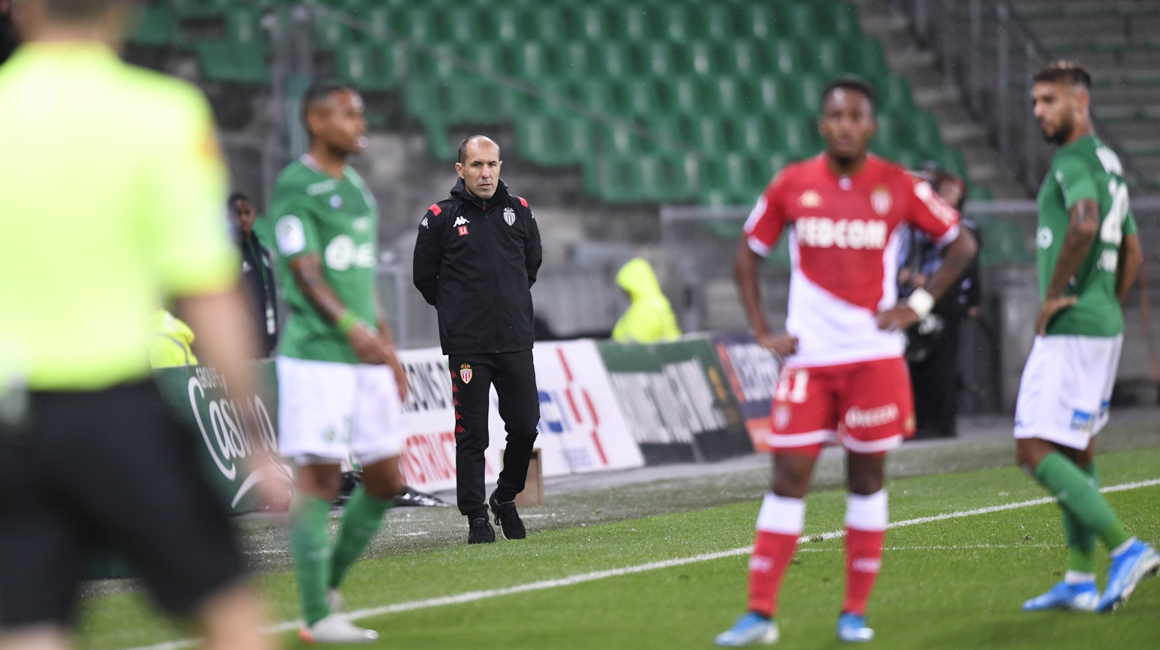 Dijon will be buoyed by their win against Paris. It is the team in the league that have the most direct style of play, we will have to be very attentive to that. Dijon also drew against Lyon, they are a team that plays well in transition and one that performs well against teams who control possession.
Leonardo JardimOn Dijon, AS Monaco's next opponent
Bakayoko suffered a sprained ankle two days before the match in Saint-Etienne. He will recover and return after the break.
Leonardo Jardim
Slimani resumed his work yesterday with the group, today he trained normally. If he continues like this tomorrow, he will be able to play.
Leonardo JardimOn the eventual return of Islam Slimani