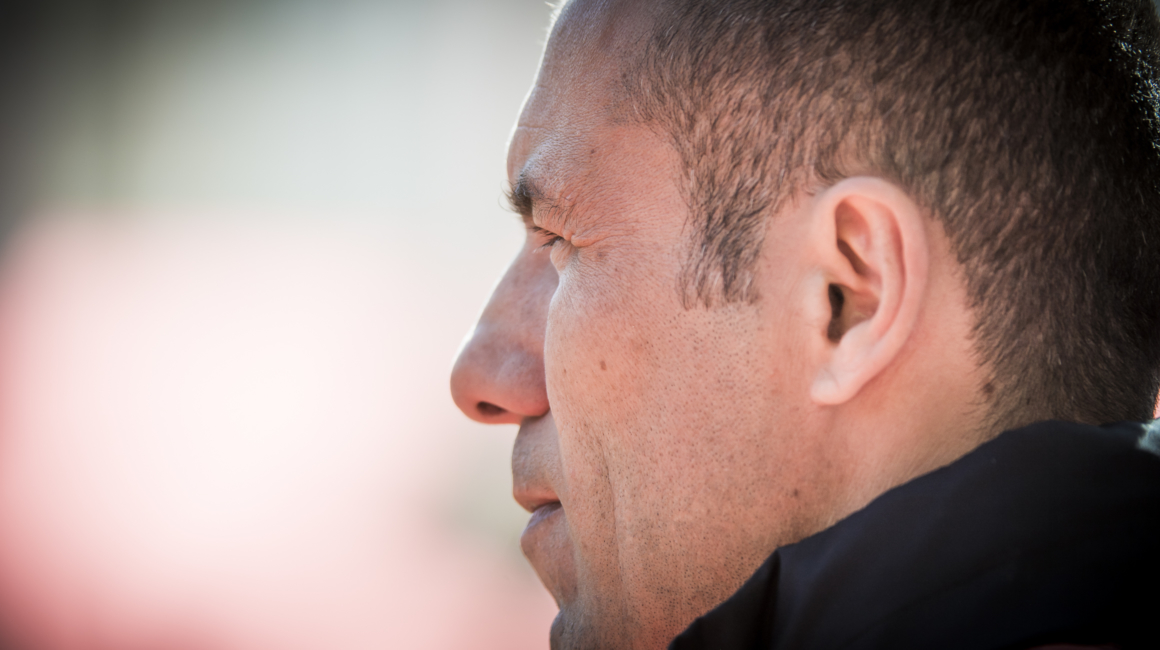 The coach appeared in front of the media two days before heading to Guingamp (8 pm, matchday 31); here are the excerpts.

“After the loss to Caen, I passed the same message to my players that I delivered at a press conference. In the first half we did not put in enough intensity. In the second half, we responded better and came back with better intentions. It will be necessary to give the maximum effort on Saturday.

“We have players who were with their national teams but we can not say that it was tiredness. We trained during this international week with a group which was not complete, but the slogans were always the same: work and rigor. “ 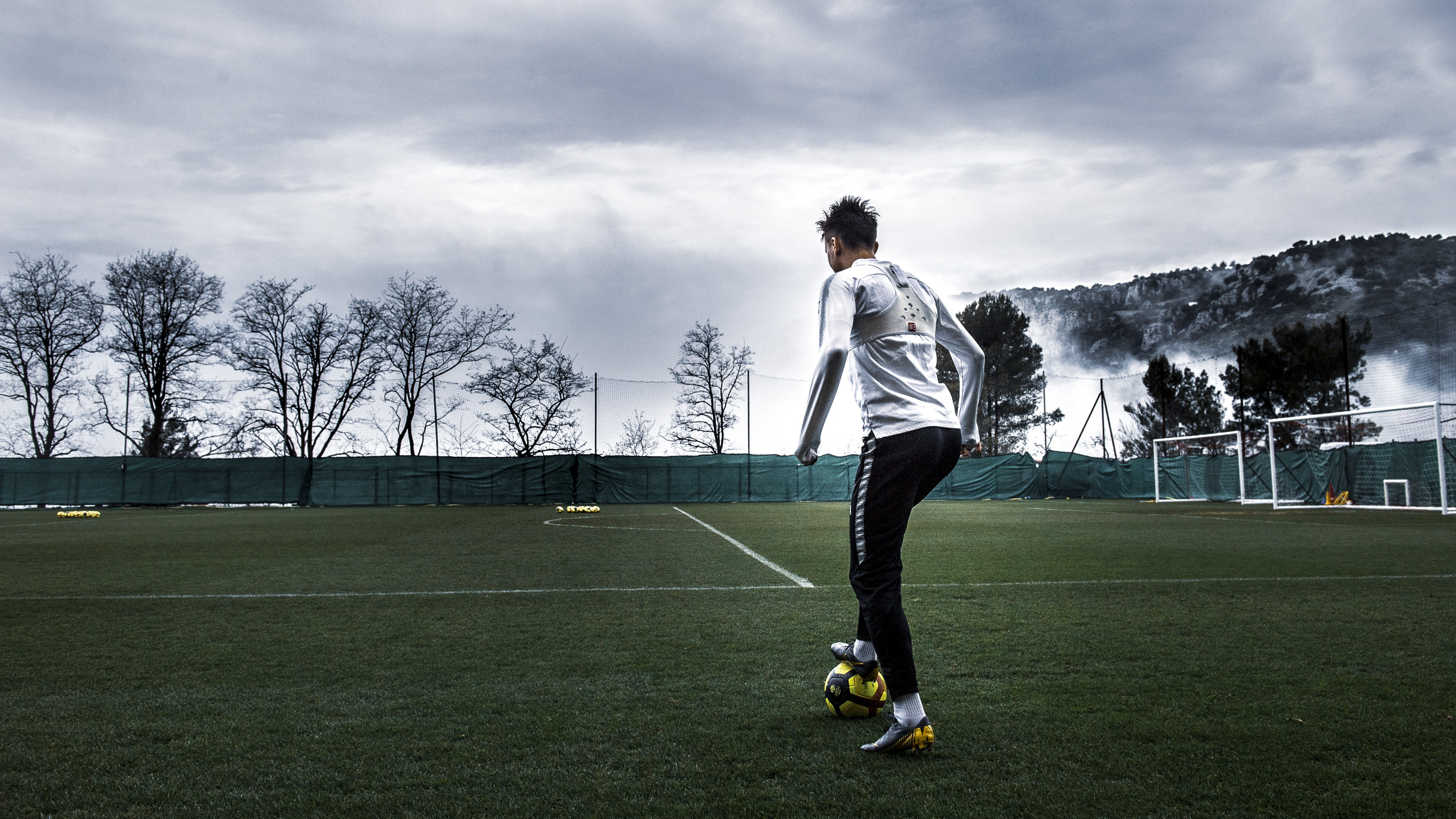 “Guingamp has the same goal as us for this end of the season: to stay in Ligue 1. We will face a team that will give everything on the field. We will start the meeting with intensity.

“My method of working has remained the same since I came back and we will be motivated and ready for the meeting at Guingamp. “