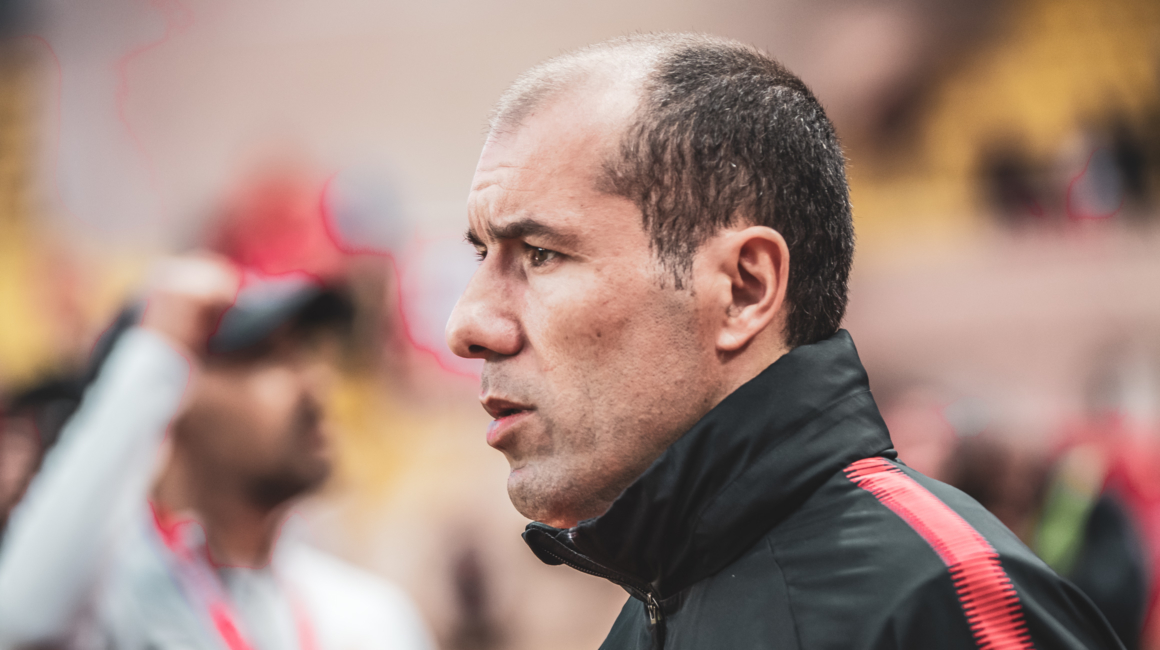 Leonardo Jardim appeared in a press conference after the match against Reims (0-0, matchday 32); here are the excerpts.

“I think the team has played with a good attitude. We again lacked efficiency, as in the last two games.”

“The team played well, they tried. I’m angry tonight because nobody did not ask the referee to review the decision on the VAR. There were contentious situations and I think the referee could have come to see the pictures. ” 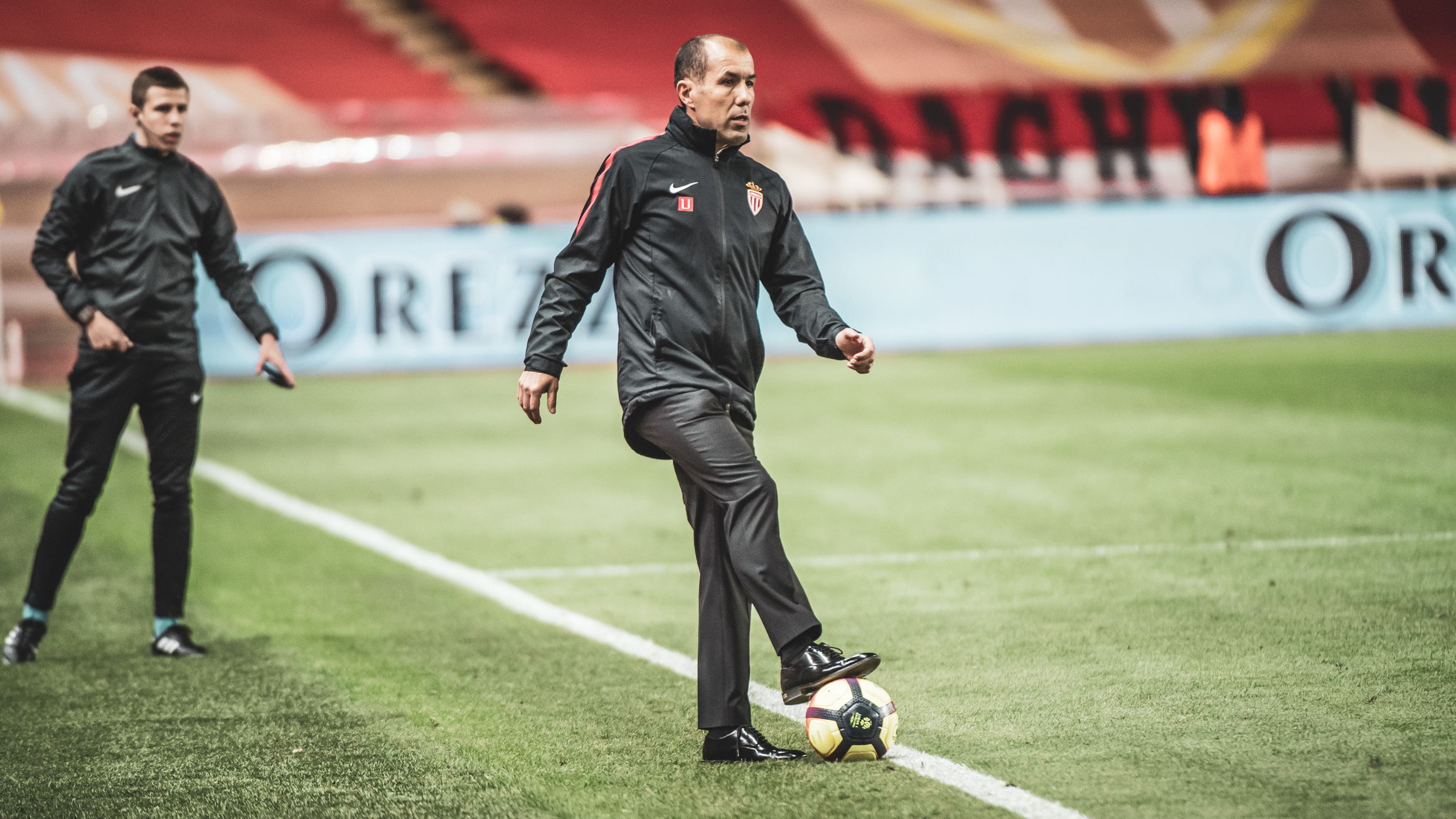 “Staying up will be played for until the end.”