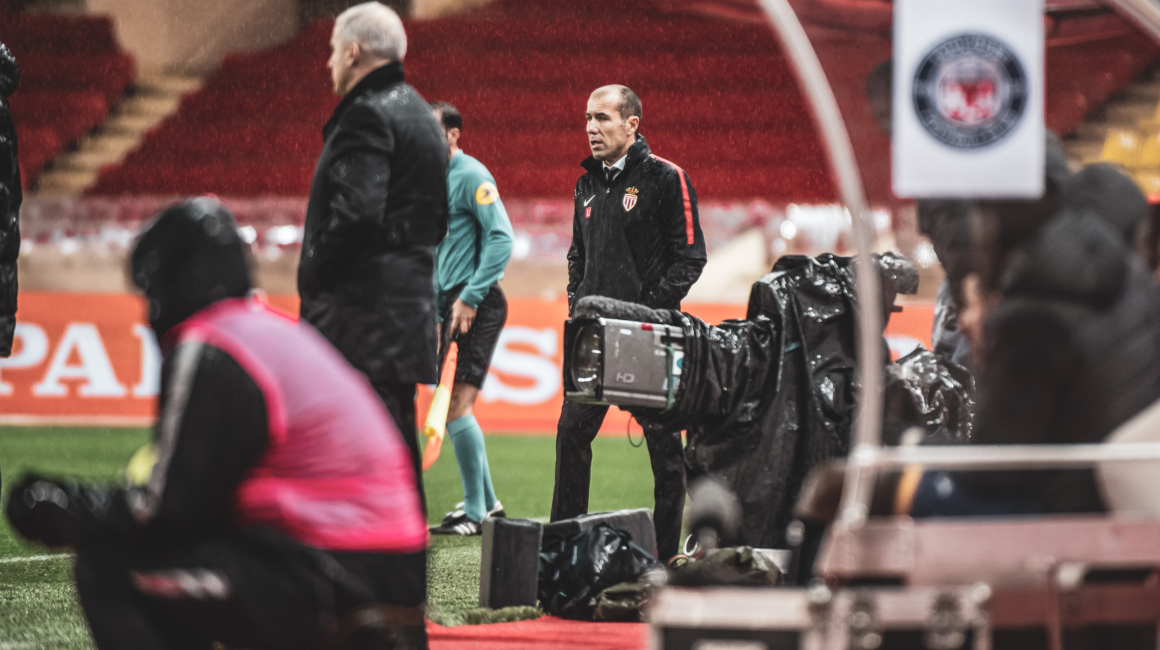 Excerpts from the boss' press conference after the 2-1 win against Toulouse.

“It’s a return to the Louis II stadium with a lot of emotions before and for the match for me, and the players are the first ones responsible for the win. 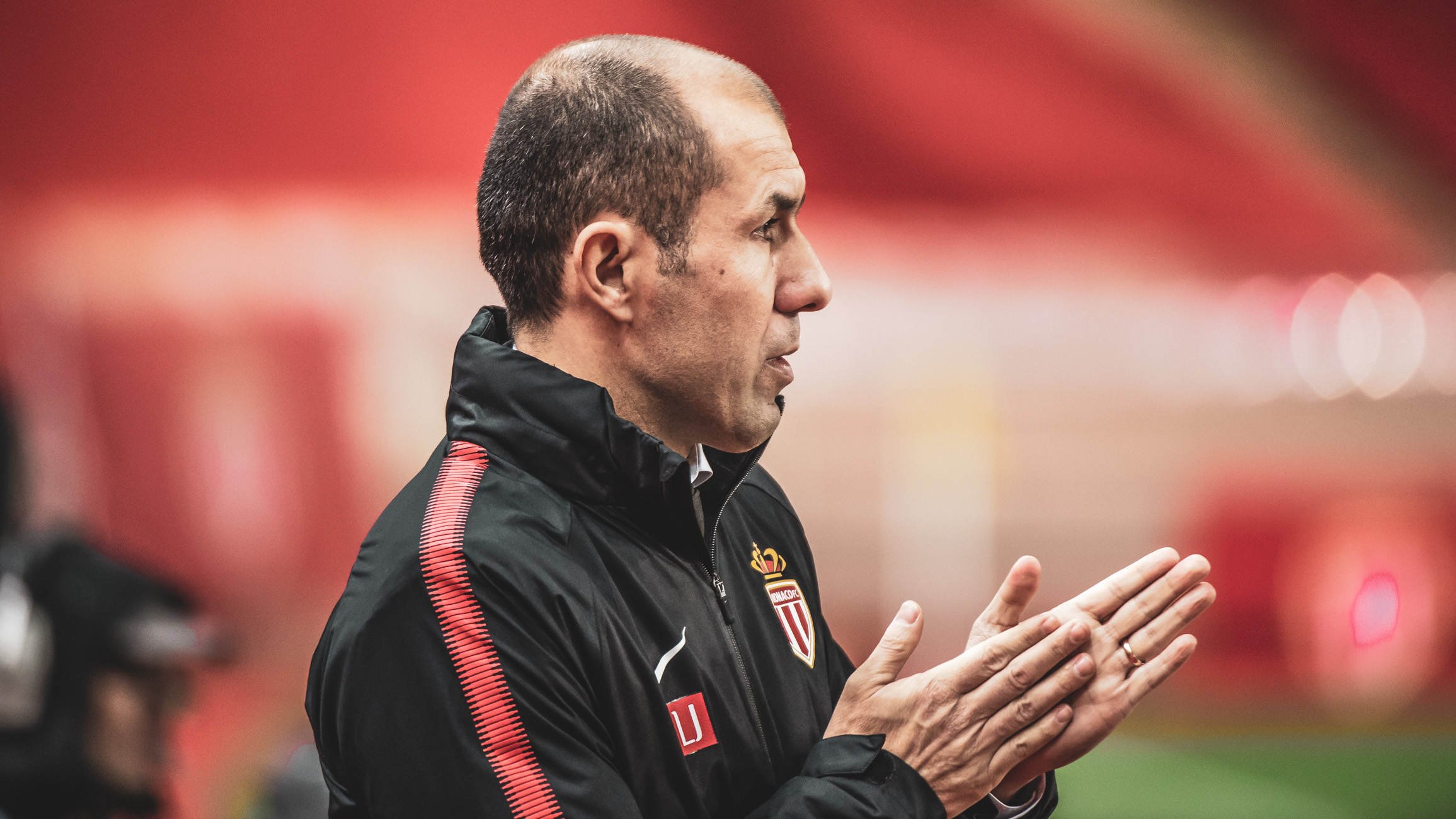 “We need to gain points over the next fifteen games, I just talk about it and think about the future.” The past is the past, it’s not easy. .

The signings will help us, like all players in the squad. Jemerson was much criticized and he had two good matches. We have solutions within our quality group. “