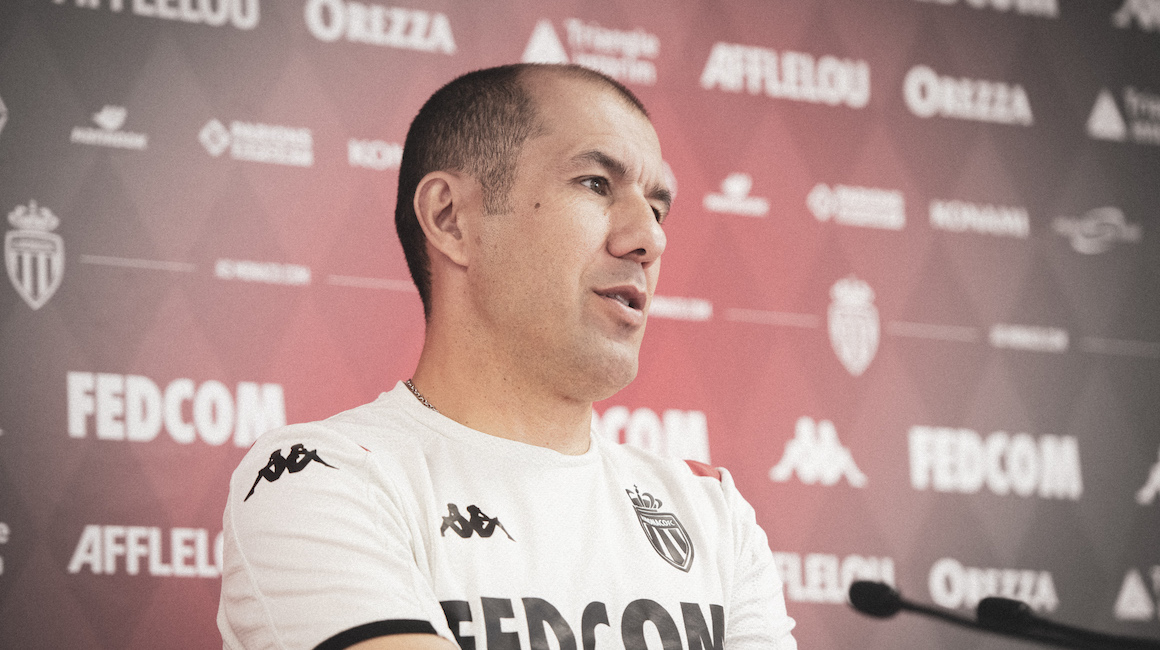 Here are the highlights of the press conference of Leonardo Jardim two days before traveling to play Bordeaux as part of the 14th matchday of Ligue 1 Conforama.
Bakayoko and Fàbregas trained with the group. They may not be 100% because they are recovering, but they are available. Glik broke his nose, he will try his mask tomorrow, we will make a decision on him after this test. Golovin has some fatigue after playing with Russia, but he played early in the week. Badiashile and Zagré have played three games with the U19, Slimani has traveled a lot, but all of the internationals are available.
More than a match between Portuguese coaches it's a match between Monaco and Bordeaux, that's the most important thing.
Bordeaux did not start well but have made good progress. It's a team that likes possession, it's pretty much the team that has the most possession in the league, we'll have to control that and play our game as well as possible. 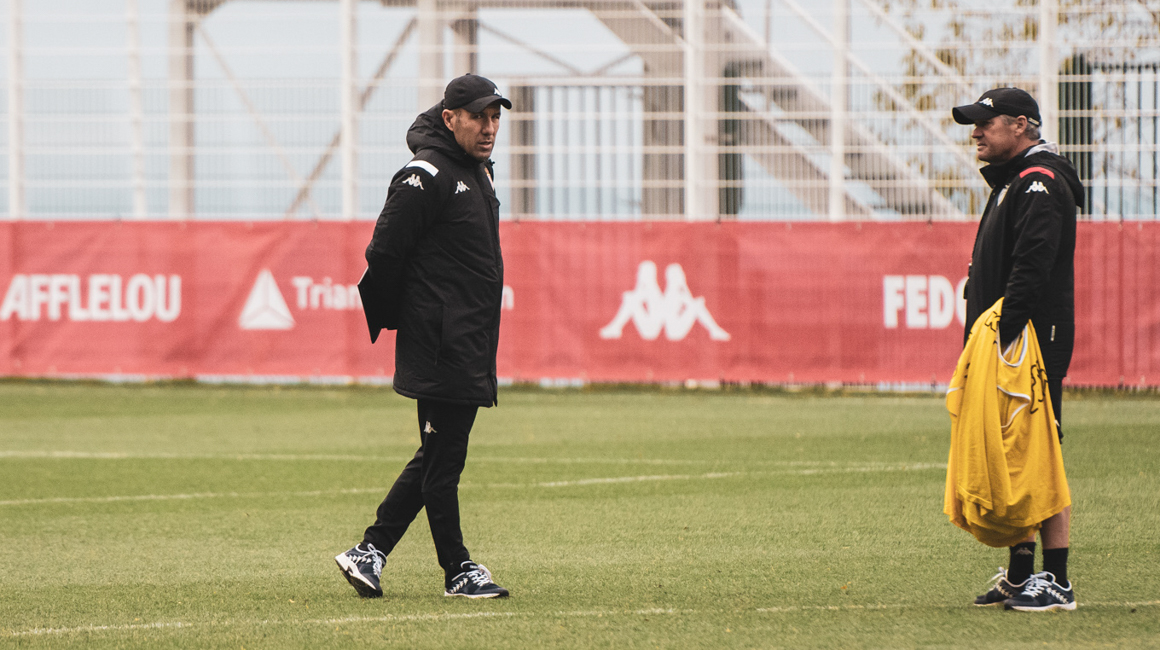 We have progressed individually and collectively with the work that we've been doing. One can believe that it is simple to just put good players on the pitch for things to work, but in reality this requires -- above all -- work.
We took advantage of the match against Genoa to give a run-out to those players who play less. This allowed "Suba" to play in a match. I saw him happy to be on the pitch. It's very positive, he's an important player in AS Monaco's recent history and we need him.