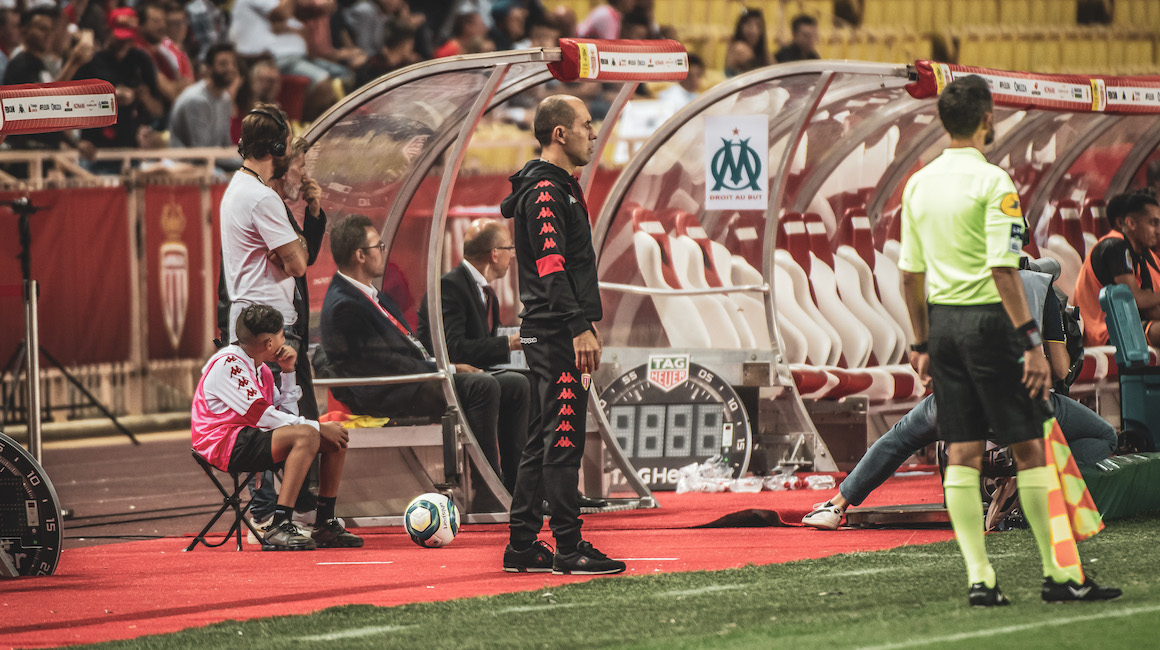 Leonardo Jardim appeared in a press conference after the match against Olympique de Marseille after the fifth day of Ligue 1.
I think we controlled the match during the first thirty minutes. At 2-1, the players panicked a bit and the opponent took advantage. They came back with a lot of confidence, but we still reacted well with the third goal. It is difficult for us, but we made a lot of mistakes. We must be more vigilant.
Leonardo JardimManager of AS Monaco
I will not compare the beginning of this season to last year. The important thing is this year. We give away a lot of goals, and we need to work on that. We need to adjust our defense, we must stay more focused and have more impact. We lose two one-on-ones, leading to the second goal. We need to be more attentive.
Leonardo Jardim
OM are a strong team, and they were successful thanks to their four goals. It's practically the same team as last year except Benedetto and Alvaro Gonzalez.
Leonardo Jardim