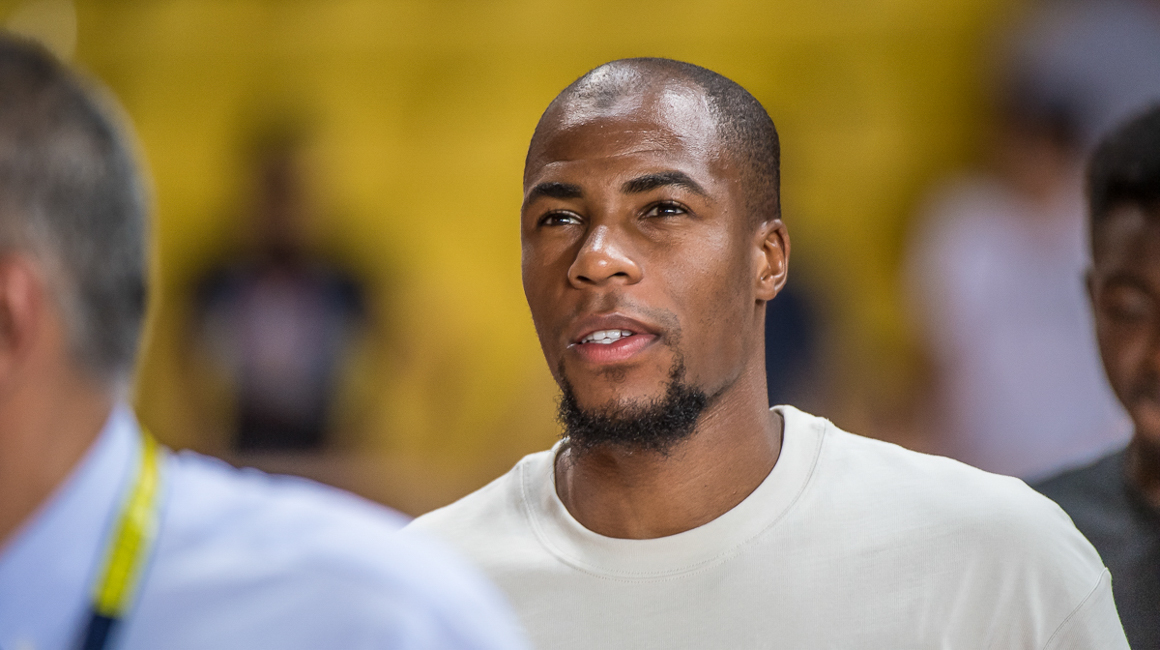 The eight French international winners of the World Cup who play for clubs in France, including the Monaco star Djibril Sidibé, will be honored.

The famous trophy awarded to the winners of the World Cup will be presented for the first time in the stadiums of Ligue 1 clubs.

Djibril Sidibé will be celebrated in the match between AS Monaco and Olympique de Marseille (Sunday, September 2).

The LFP and the clubs thank the FFF and its president Noël Le Graët for allowing the holding of this new event, which is a strong symbol of the common work done by all in French football.