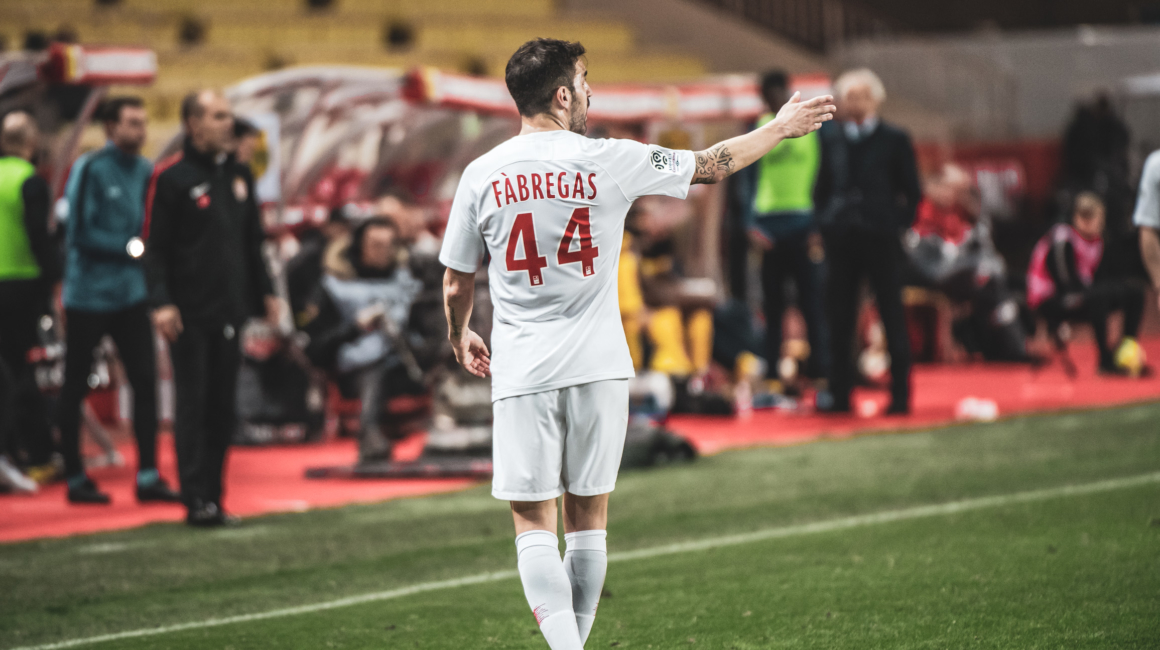 This Friday at 20:45, the Red and White will play Lille the 29th day of Ligue 1 Conforama. The numbers to remember before the confrontation between the two teams.

Two starters are absent in the AS Monaco side for this meeting: captain Radamel Falcao and Benoît Badiashile are suspended (3 yellow cards in 10 national competition matches). 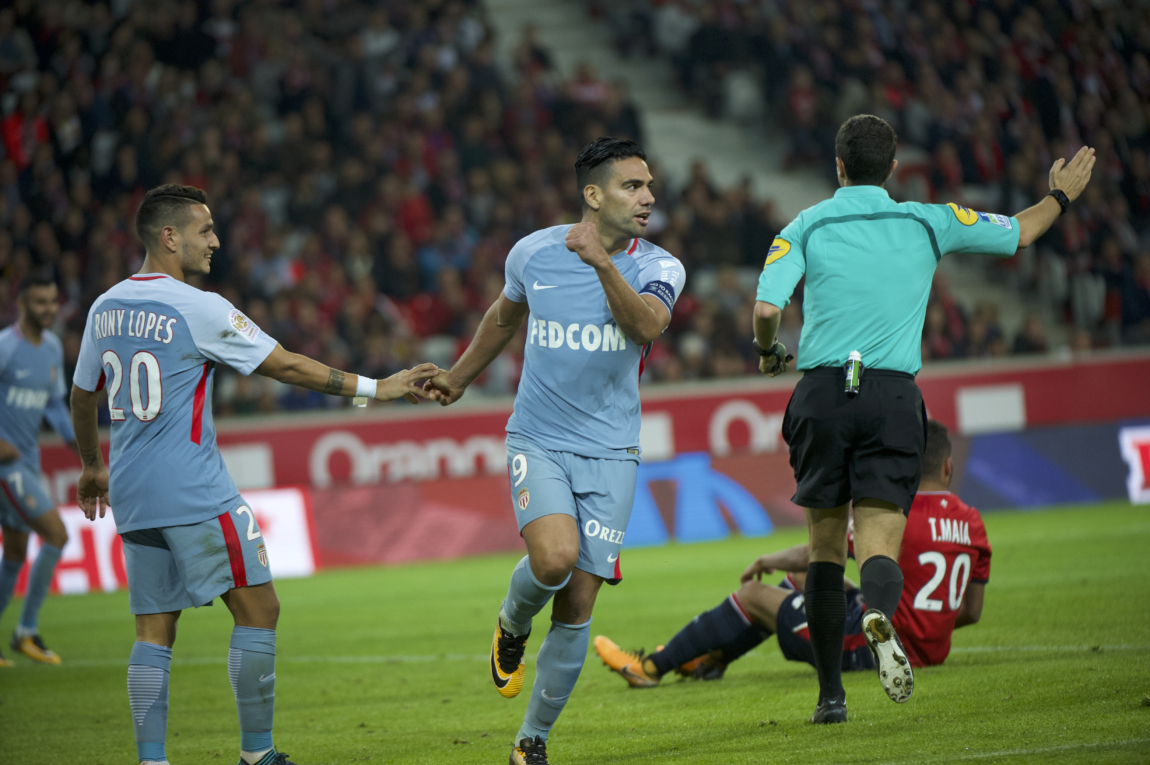 During their last trip to Lille (2017-2018, J7), the Red and White won by four goals to zero. Their biggest success on the pitch of LOSC.

LOSC is undefeated in 9 games. This is the longest run behind Stade de Reims (12 games).

AS Monaco have taken 12 points in their last six L1 Conforama matches (2.0 points per game).