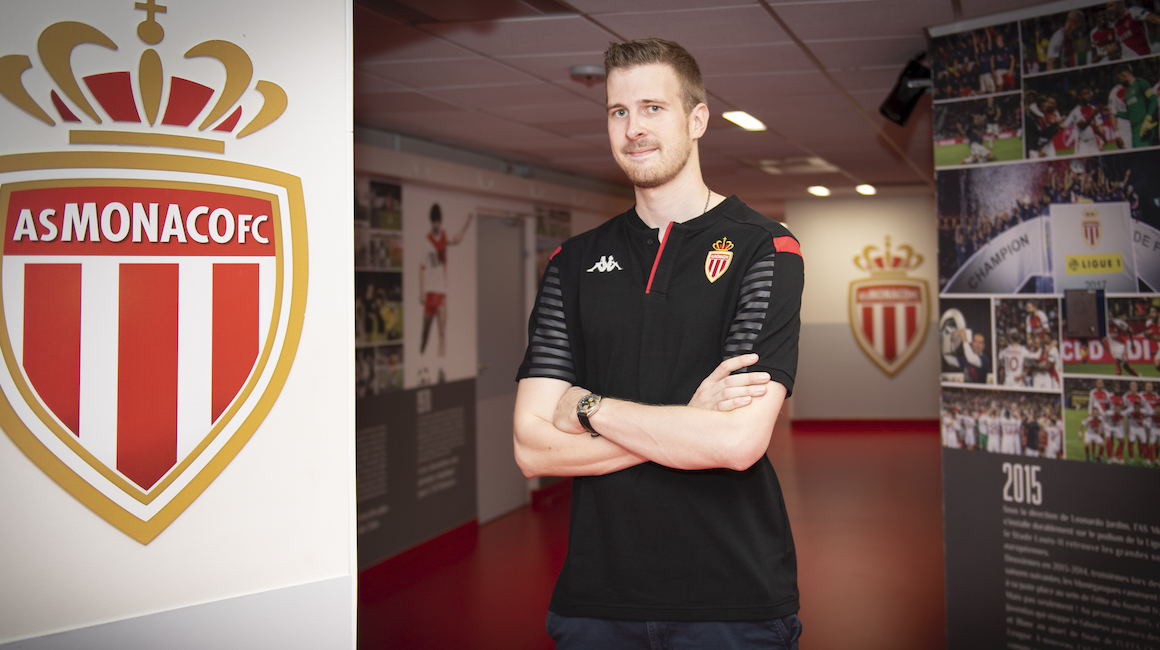 After Extra , it's Loïc Potages, general manager of AS Monaco's Esports team, to talk about the past season in RLCS on Rocket League.

AS Monaco Esports played this season at the highest level of RLCS. It was a season of discovery but also one of learning among the best clubs in Europe. Loïc Potages, general manager of AS Monaco Esports, recounts this new experience for the Club and looks ahead at the future as well.

Loïc, after winning a title in the RLRS in 2019, the RLCS 9 season did not go as well as expected for the Red and Whites. How can you explain such a result?

The results were indeed not what were hoped for come the end of the RLCS season, but this experiment was not a failure. The objective when recruiting this team was to bet on high potential RLRS players and then bring them the necessary tools to take them to the highest level, namely, the RLCS. That was a goal that we managed to reach in the first season.

After this very promising result, the team was obviously expected to continue its success, with many seeing in it a potential “outsider”. It was a goal that could have been achieved given the results during training sessions but also given the positive dynamics of the players during their preparation. Unfortunately, the contrast in the first set of results did not allow them to continue in this dynamic

What do you take away from this season on a positive note?

The first season by  this team will have allowed everyone to come out of it stronger, whether for EyeIgnite and Tigreee by showing them that they still have the possibility of reaching the highest level by continuing their investment in the game and training. But also for Extra who was able to confirm that he has the potential to be one of the new marquee players in the competition with, from this first season in RLCS, exemplary consistency in his results.

What is the future for AS Monaco Esports on Rocket League?

The first cycle of this team is coming to an end, our vision is now turned towards the future. A second cycle will now begin, and even if the form it will take is not yet clear, be certain that our ambitions remain unchanged and that you will still hear about AS Monaco Esports in the game that is Rocket League.