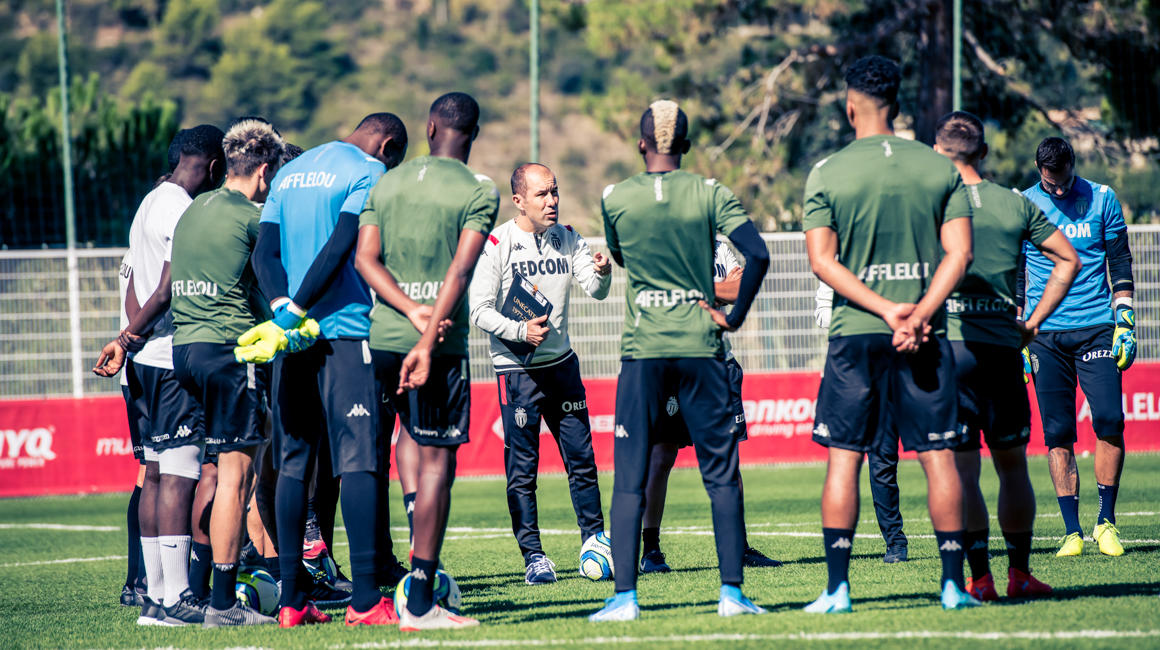 After the victory in the derby, there was no question of relaxing. Since yesterday, players and staff have turned their attention to the next game against Brest on Saturday night at 20h at the Stade Louis-II.

The players who had played most of the match the day before did some recovery work, while the others took part in an intense session, under a sun that was equally so. The satisfaction of the three points obtained the day before could be read on the faces of the players, but they nevertheless concentrated, looking ahead to facing Brest. As the pre-game press briefing takes place this Thursday after the morning training, have a look back at the pictures from this day after winning the derby training session. 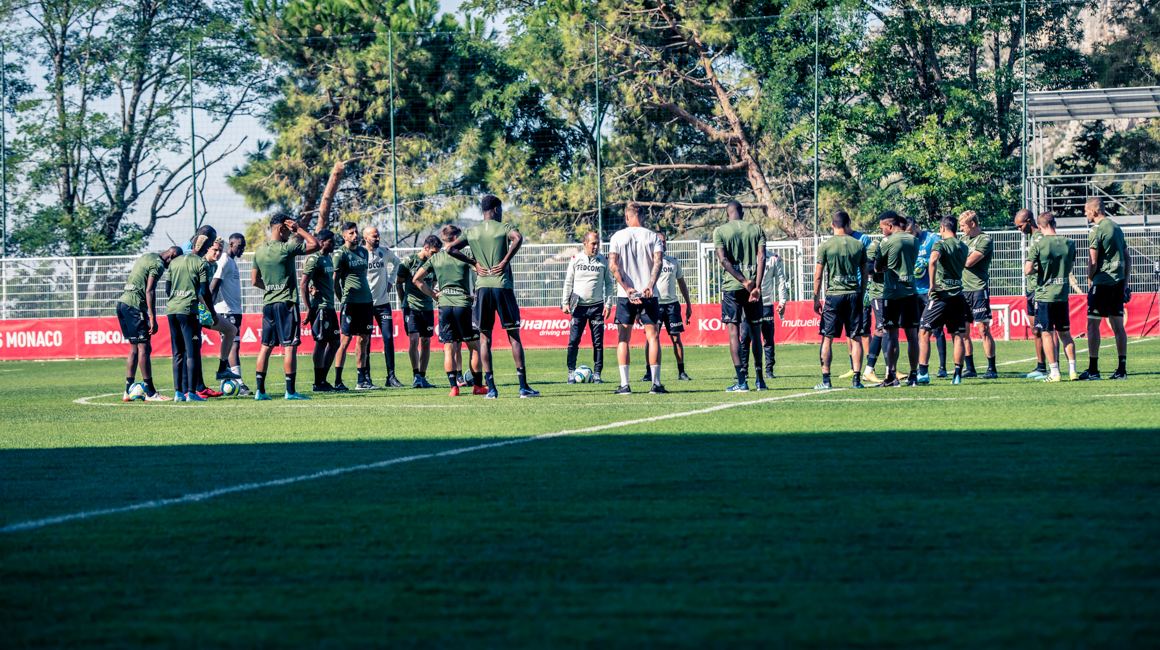 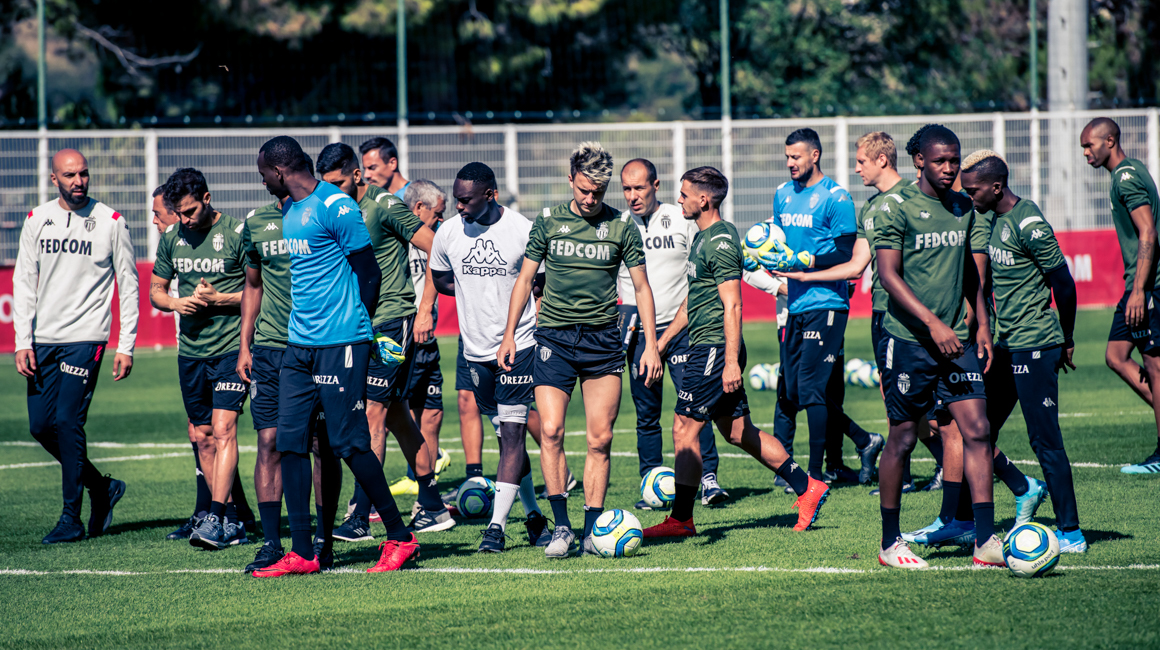 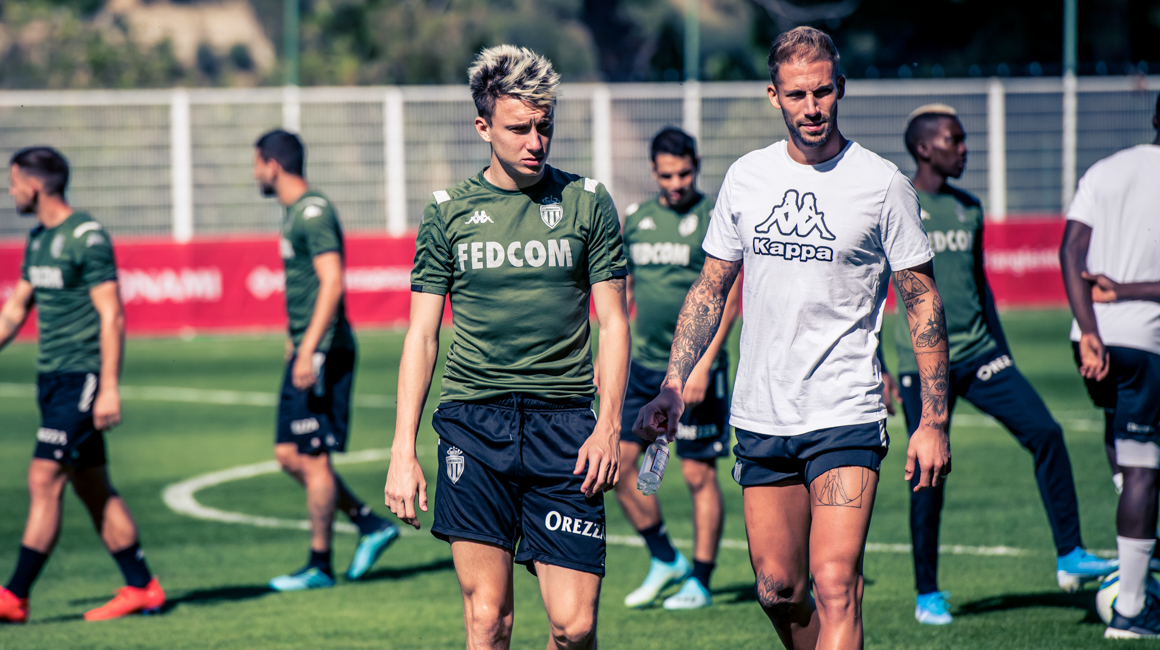 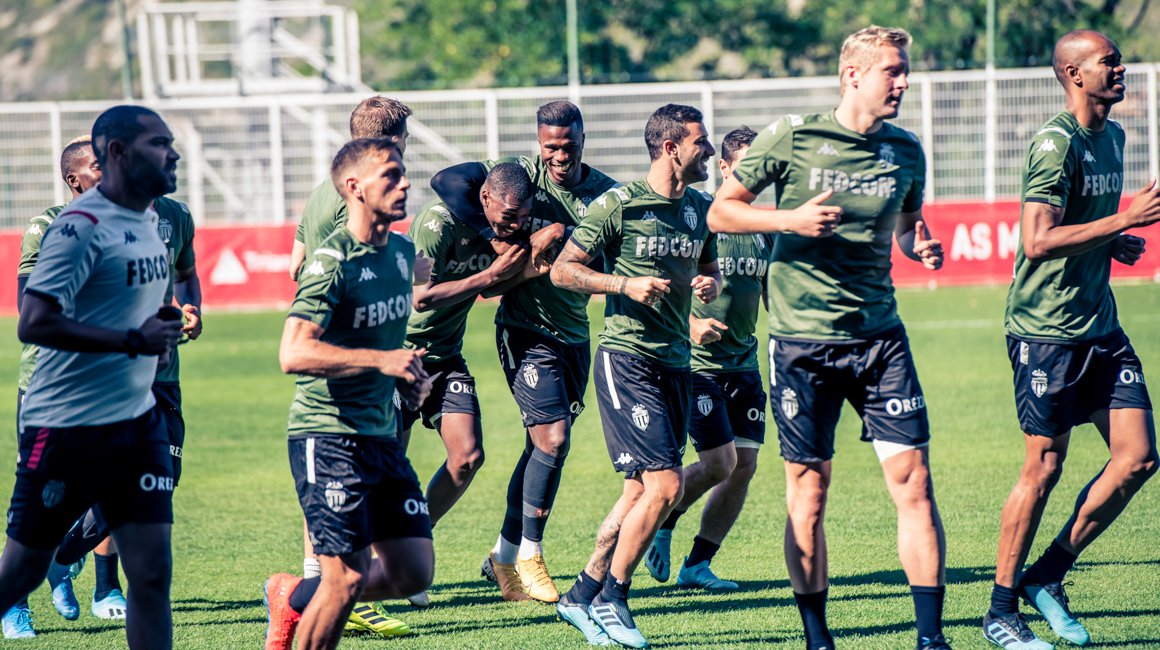 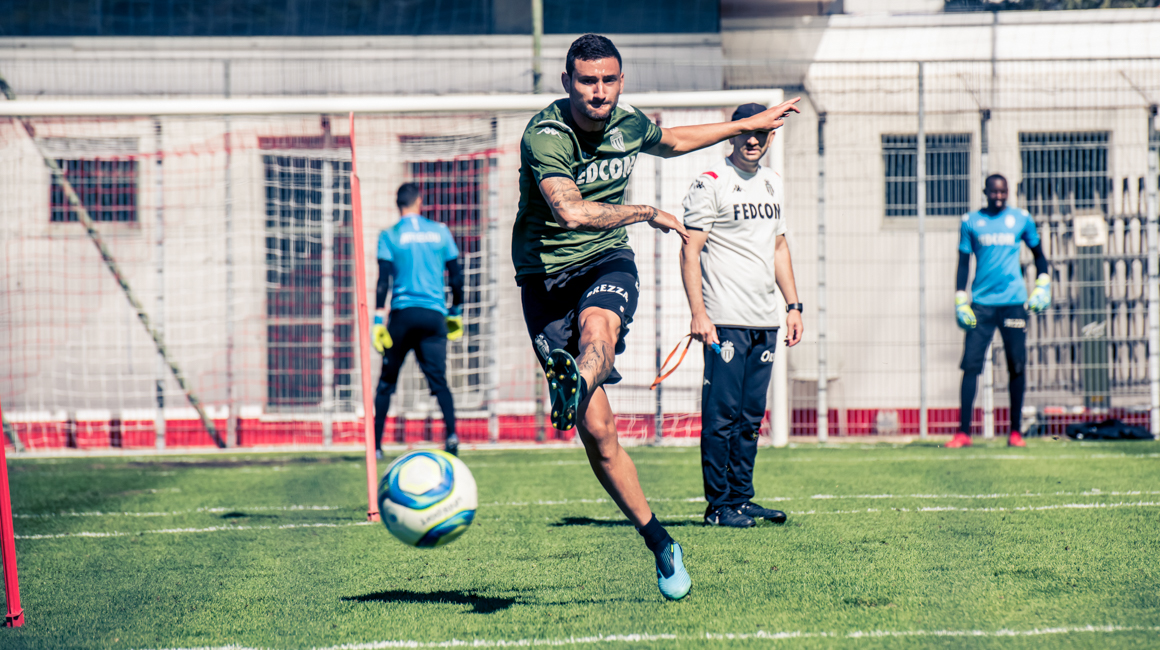 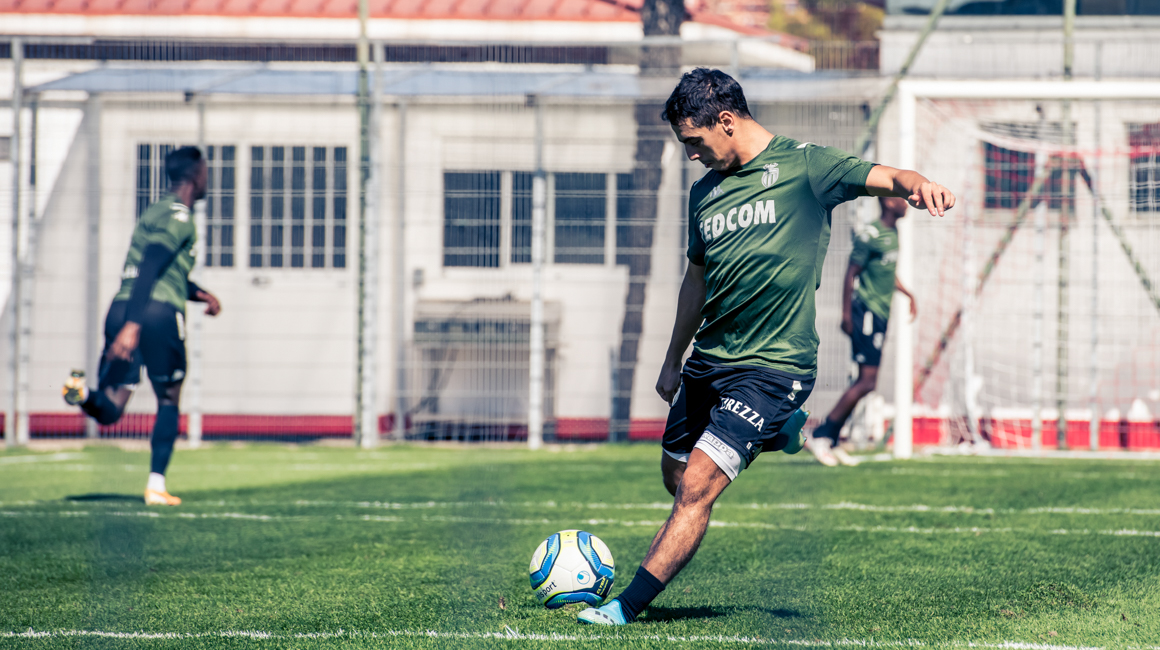 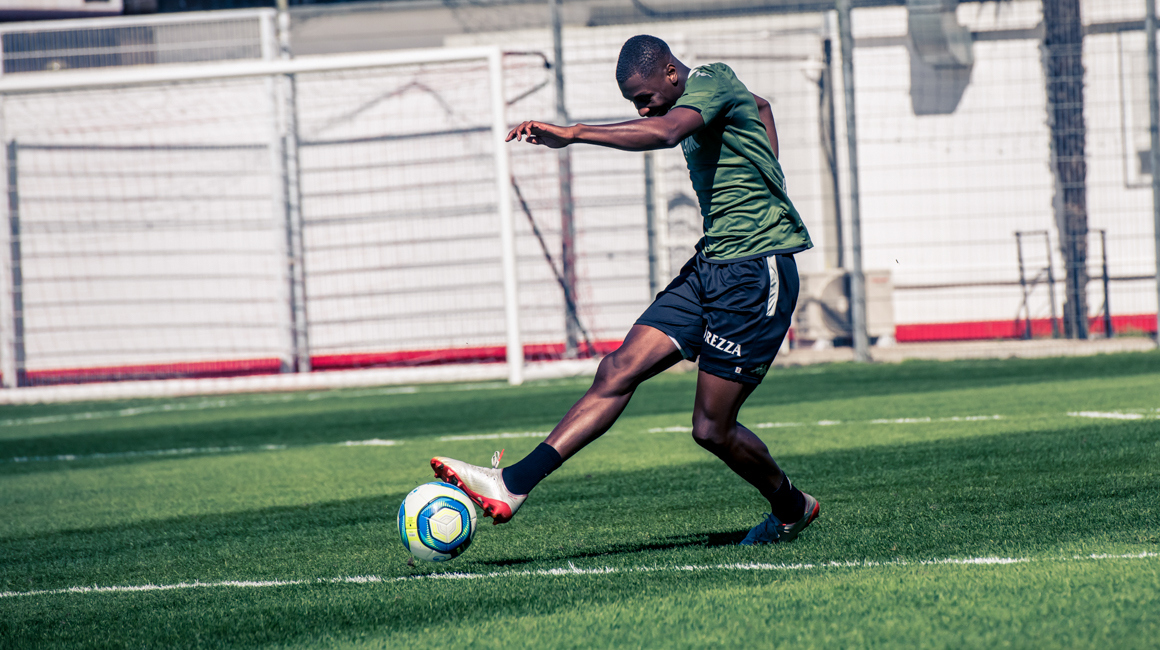 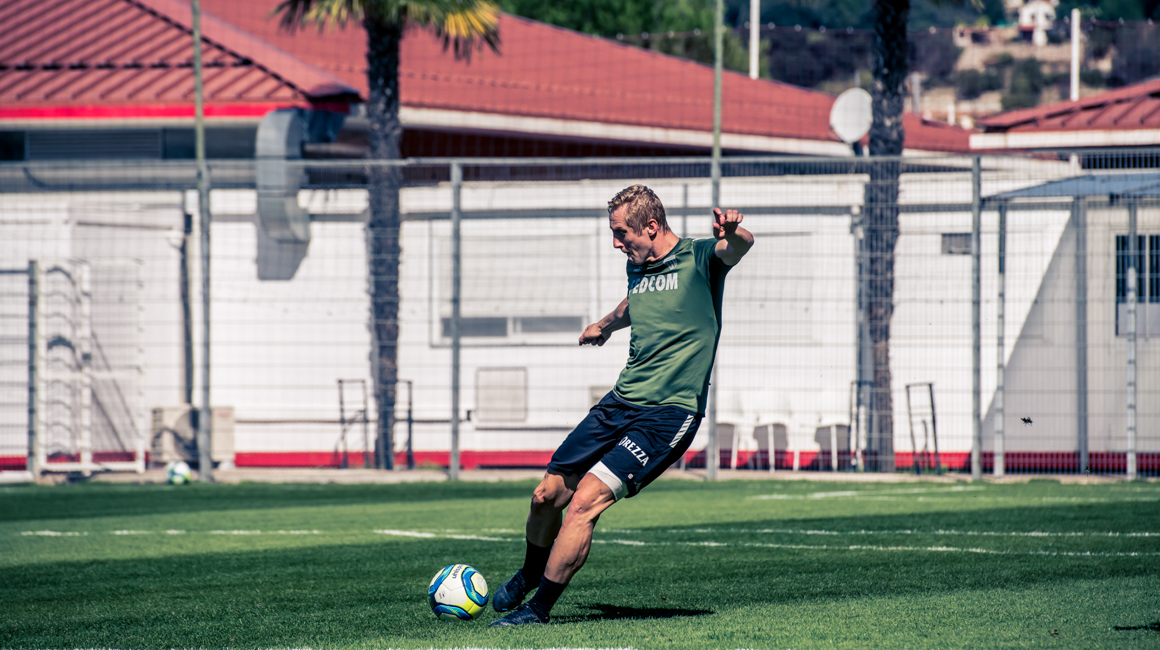 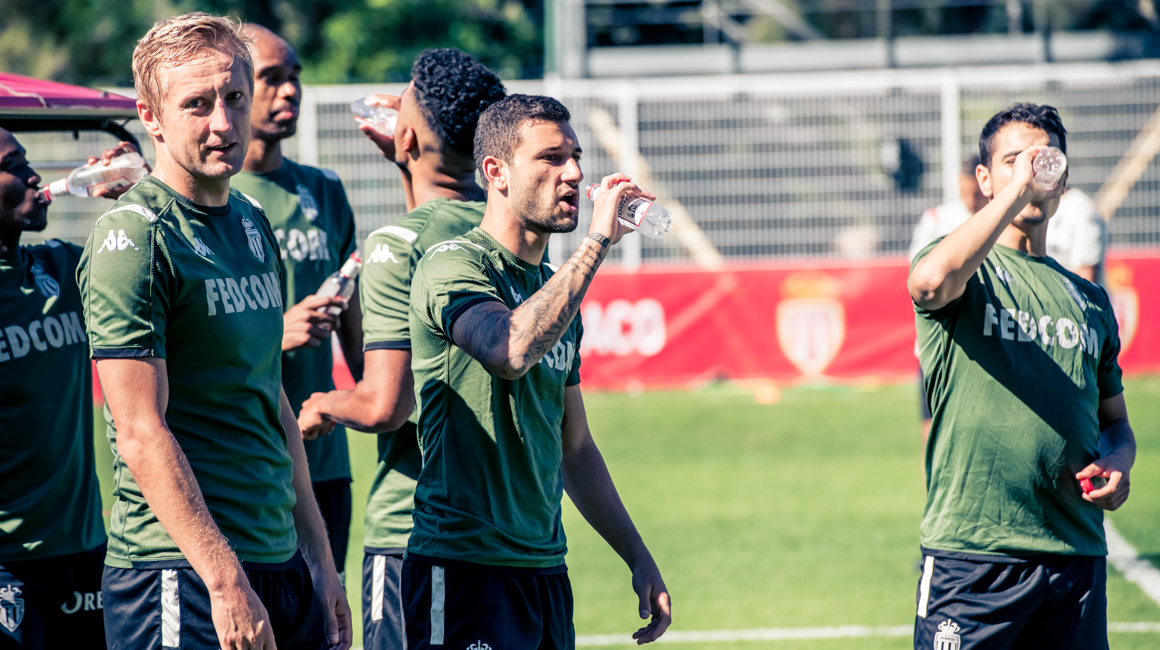 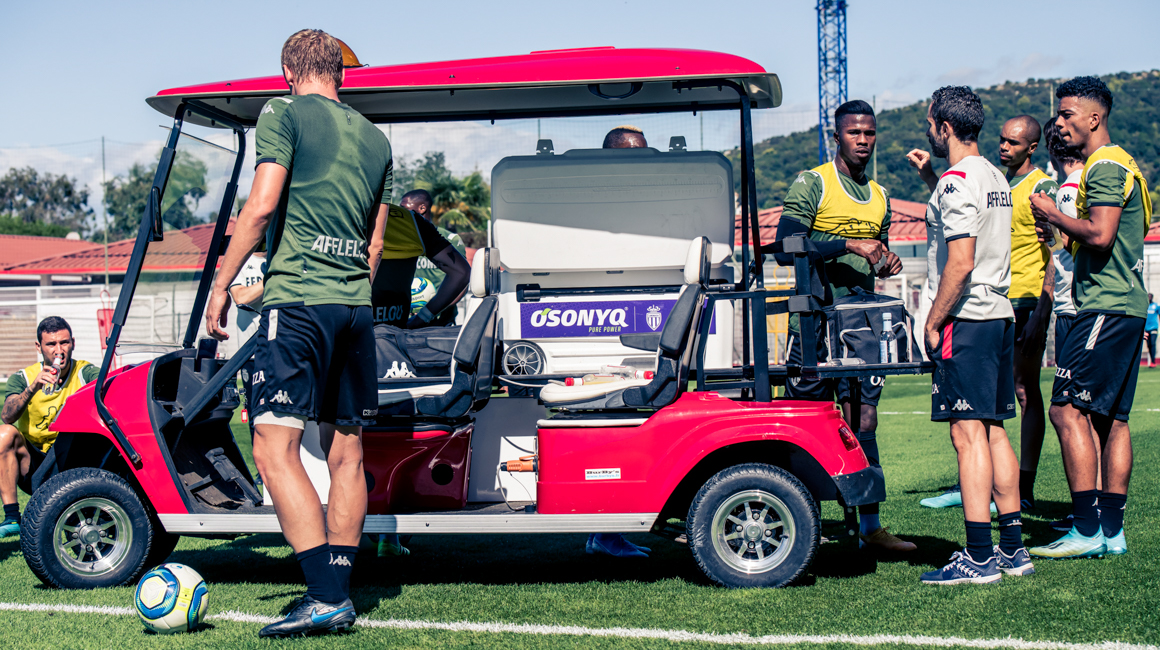 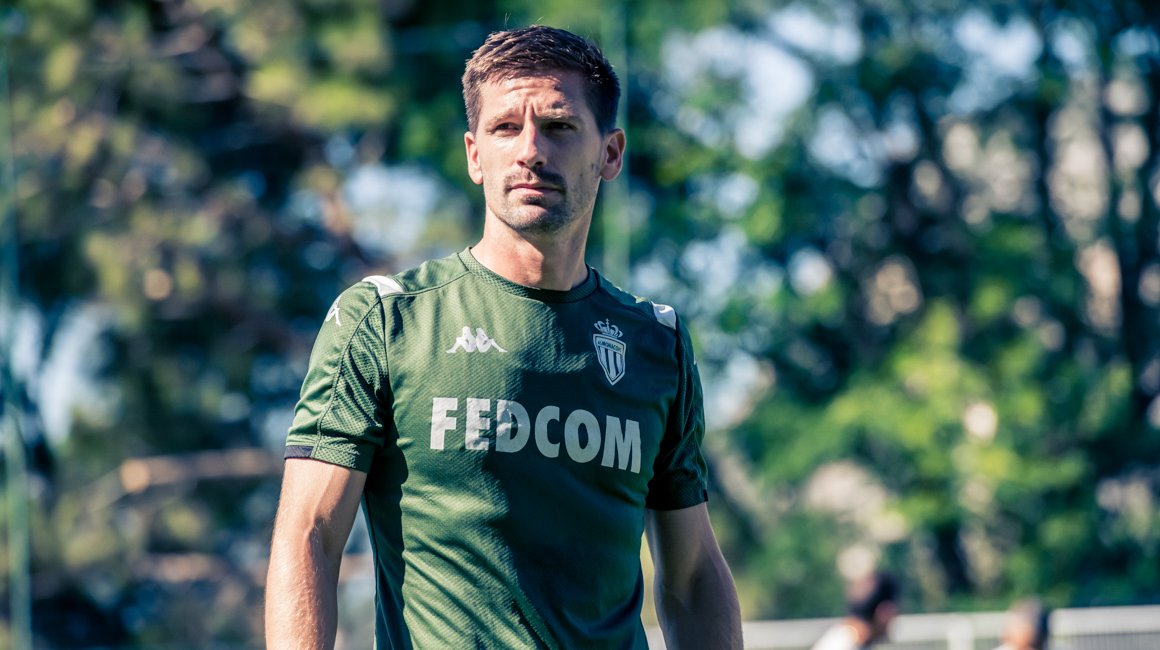 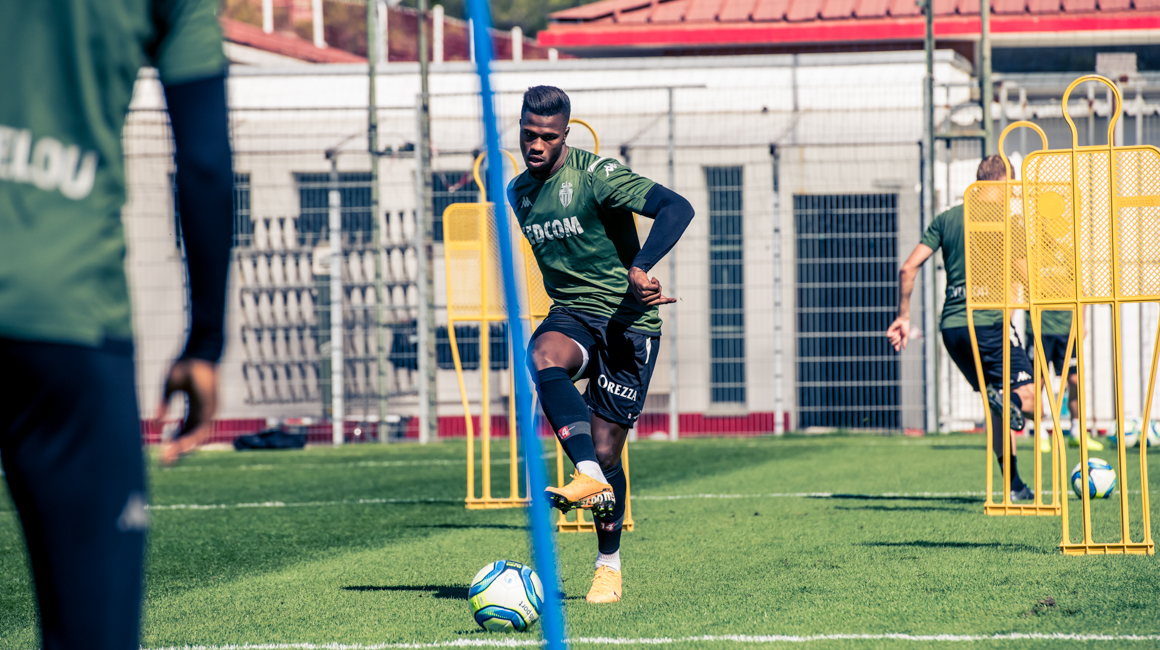 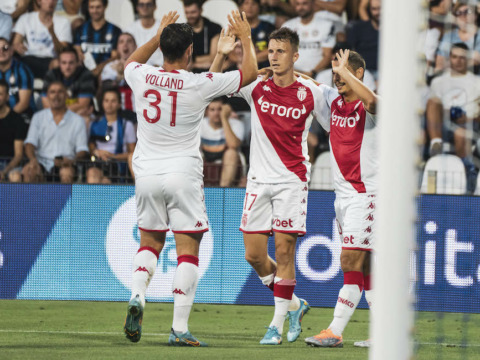 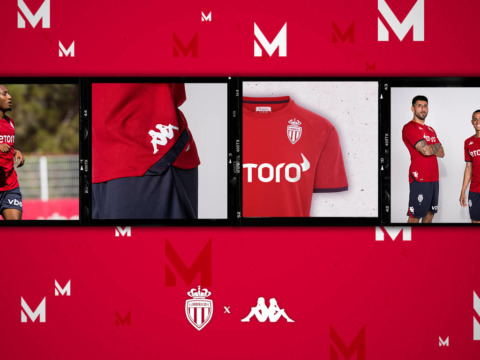