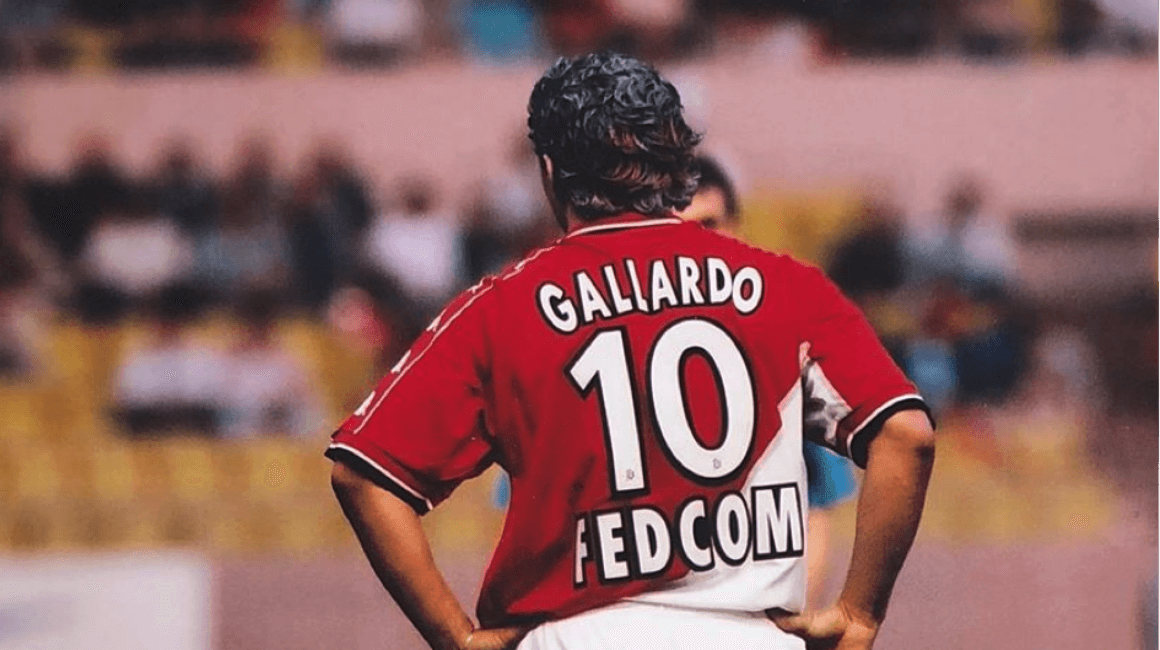 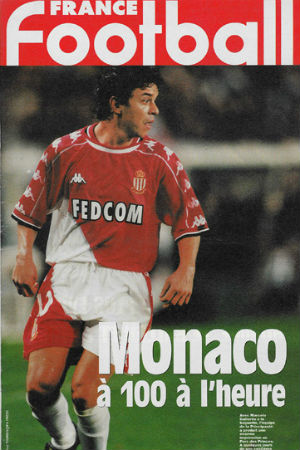 « “We had an ‘equipazo’ (great team), we understood each other perfectly, there was a particular chemistry. In my career, it only happened to me here.” That was how Marcelo Gallardo defined his first year at AS Monaco in 1999. Despite a slow preseason due to a knee injury, the former River Plate player recovered quickly and adapted to the French Ligue 1. His first experience abroad was a success on and off the field. The ace did well with his main attacking partners: David Trezeguet, Marco Simone and Ludovic Giuly. Monaco finished the year first, ahead of Olympique Lyonnais.

AS Monaco fires into the lead

The Principality club began the 21st century the same way it closed the previous one. With eight points ahead of second place Paris in the 23rd round, AS Monaco had the opportunity to take a big step a week later. The duel with PSG was a turning point for Claude Puel’s men. In the first half, the dismissal of Laurent Robert on 44 minutes changed the game.

The second period was pure advantage for the Rouge et Blanc. Bernard Lama saved a free kick from Gallardo, which would go towards the upper corner. Sabri Lamouchi almost opened the scoring with a shot from outside the area, but the Paris keeper was saved by his left crossbar.

As we looked headed for a draw that did would not allow AS Monaco to earn a bigger league advantage, David Trezeguet was finally able to beat the Paris wall. After a combination of passes with Giuly and Simone, “Trezegol” dominated the ball in the area and kicked low, with no chance for Lama. This victory (1×0) allowed the Rouge et Blanc to open 11 points of difference compared to Paris Saint-Germain.

Gallardo elected the best player of the championship

This distance was never been diminished by the competitors to the title. In his first year on the shores of the Mediterranean, Marcelo Gallardo was crowned French champion, the seventh AS Monaco title. Author of eight goals in 28 games, the Argentine was elected the best player in the first division by his colleagues. Two months later, he was part of the Trophy of Champions winning team against FC Nantes.

He left AS Monaco three years later after winning a League Cup and scoring 23 goals in 126 games. Back to River Plate to increase his legend a little more, Gallardo finished his career after still passing through Paris Saint-Germain, D.C. United and Nacional-URU.

A true football romantic, he is now coach of the club of his heart, River Plate, qualifying for the second Copa Libertadores final in three years.. Since his arrival at the “Millonarios” bench in 2014, Marcelo Gallardo has won five trophies.