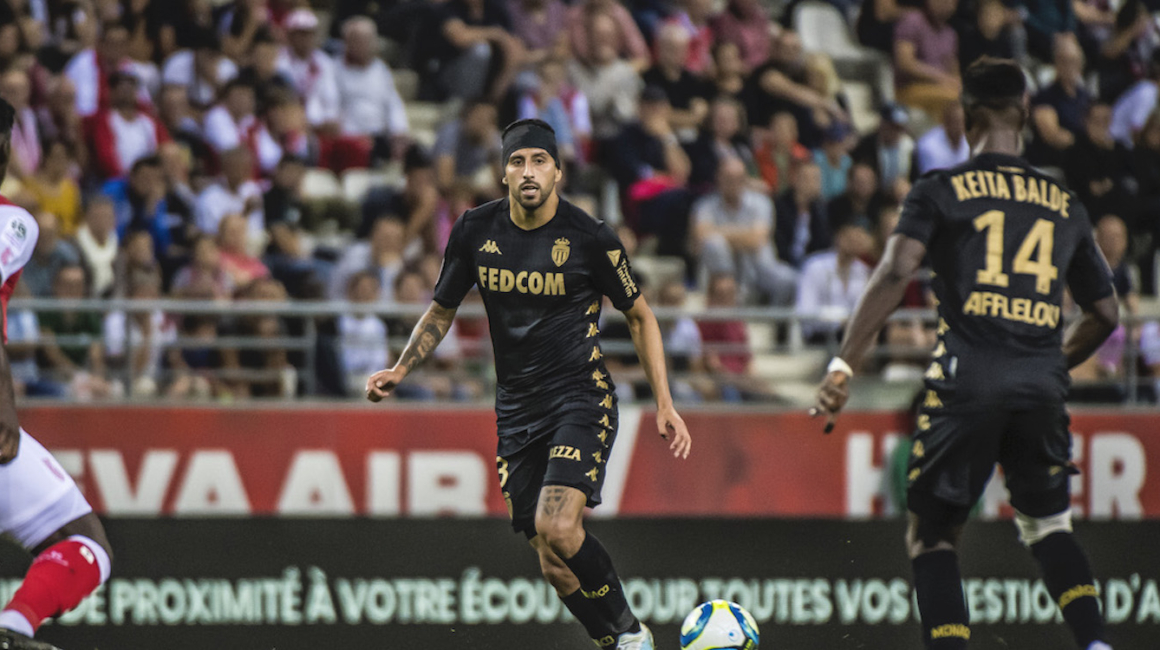 It was a match that was not easy for the Chileans, who had to fight to the end to win. Behind at the break (0-1), they made the difference in ten minutes after the hour of play. Meneses (64th), Mora (71st) and Vidal (74th pen) allowed Chile to take off, but Guinea pulled back a goal in the 80th minute to revive the end of the match in Alicante. Despite this “warning shot”, the “Roja” held the score until the final whistle of this friendly meeting.

As for Guillermo Maripán, he will return to La Turbie today after having played two full matches with his country.