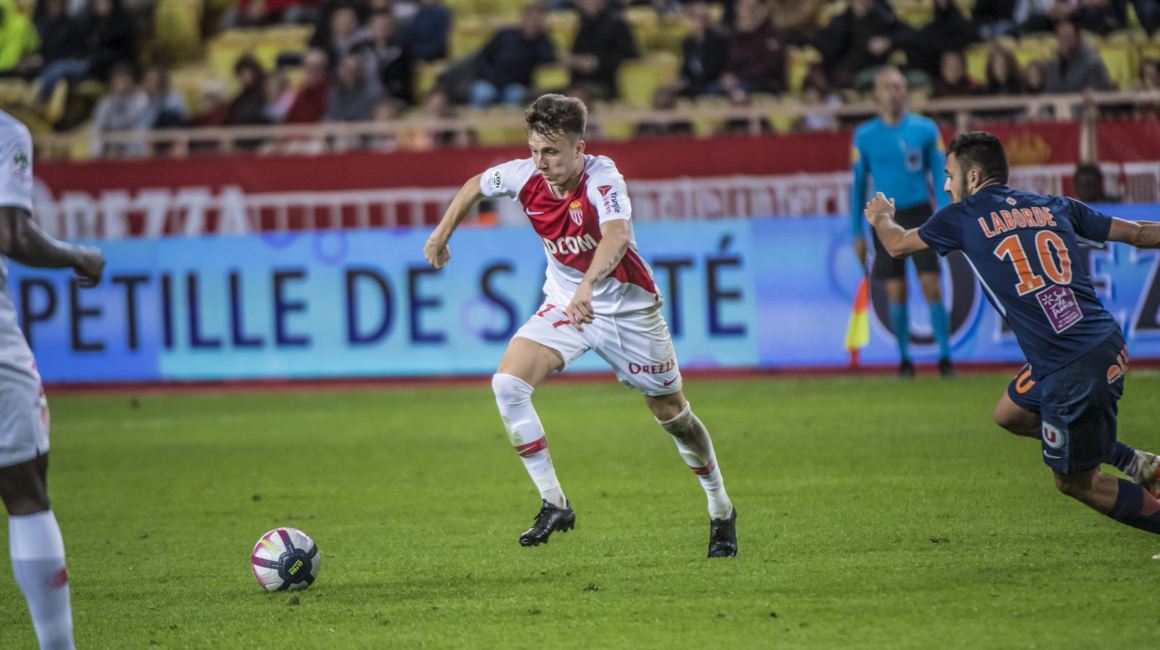 After a first big win at home against Toulouse last weekend, AS Monaco are going to Montpellier as part of the 24th week of Ligue 1. The kickoff will be at 15:00.

Michel Der Zakarian has called a group of 18 players for the AS Monaco match.

Leonardo Jardim can count on a group of 20 players to visit the stadium of Mosson. Kevin Ndoram returns to the group. 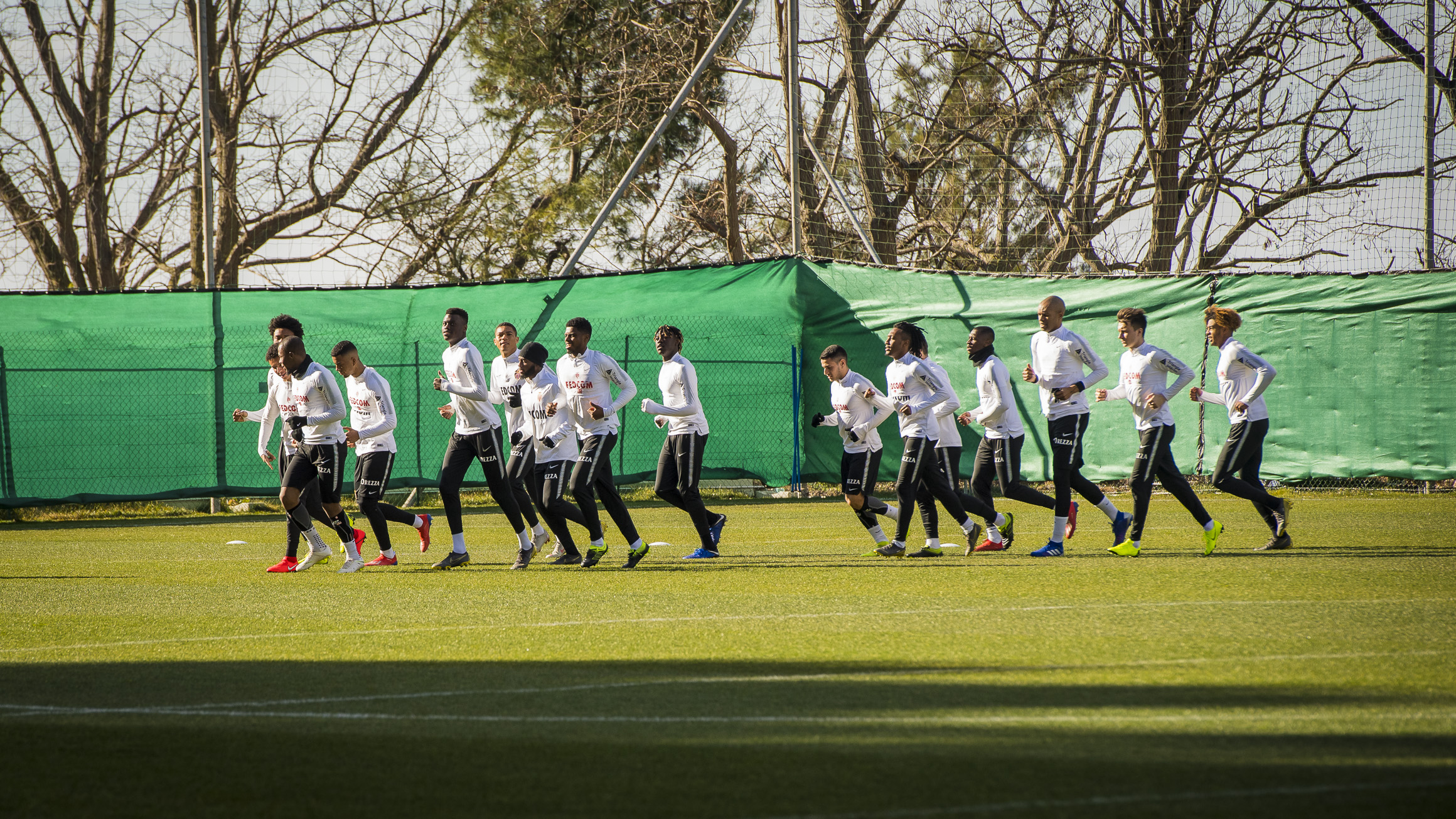 “The Victory Against Toulouse We Have Had a Good Week of Work, The Players Are Involved in the Preparation of the Next Game.” 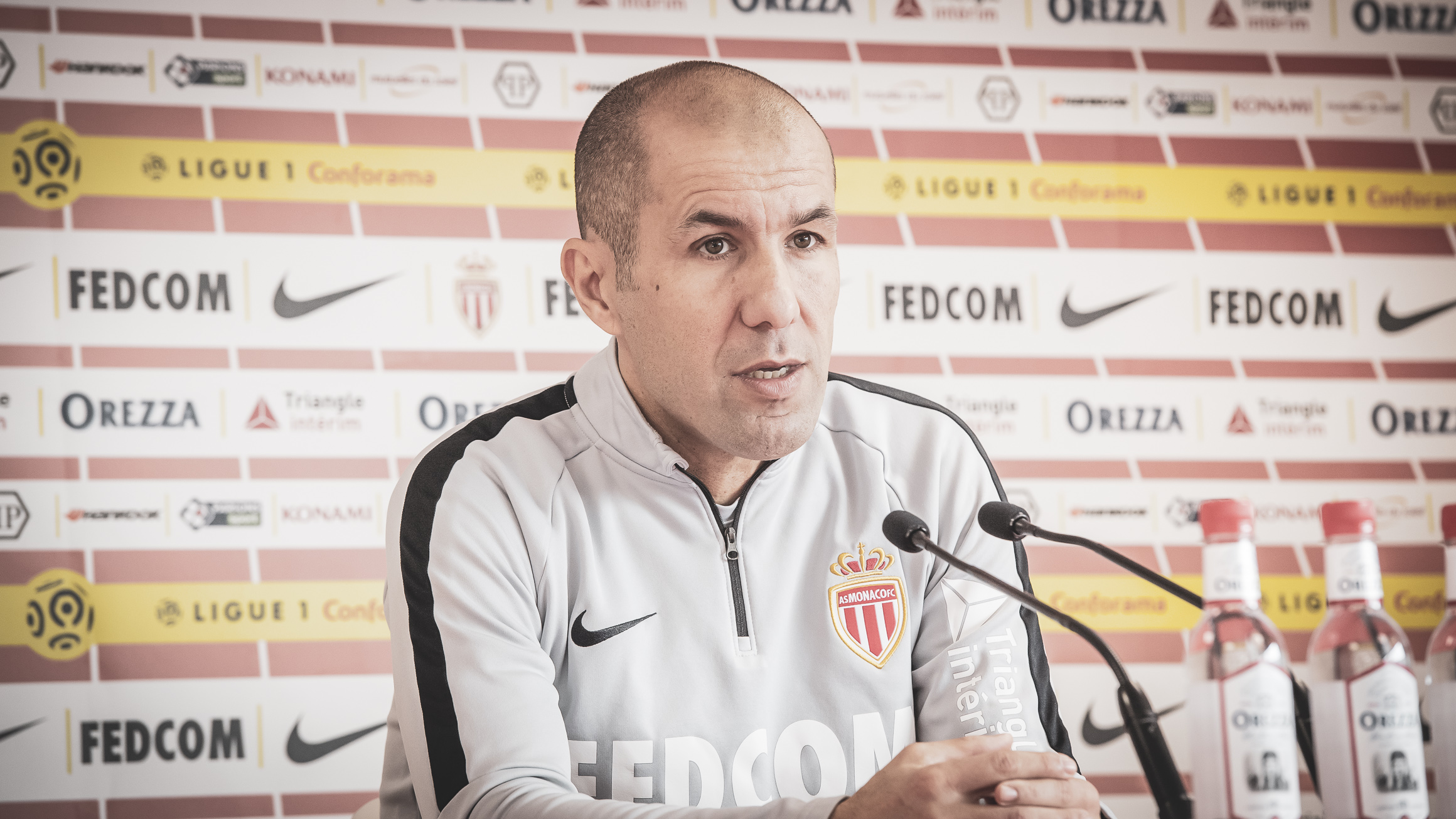 “It’s a totally redesigned team, with new players, they have quality players.”

• Since December 23, 1990, the Monegasques are unbeaten on the pitch of Montpellier. That’s a total of 19 games.

• This will be the 50th match between Montpellier and AS Monaco in Ligue 1 Conforama. The advantage goes to Red and White with 28 wins. 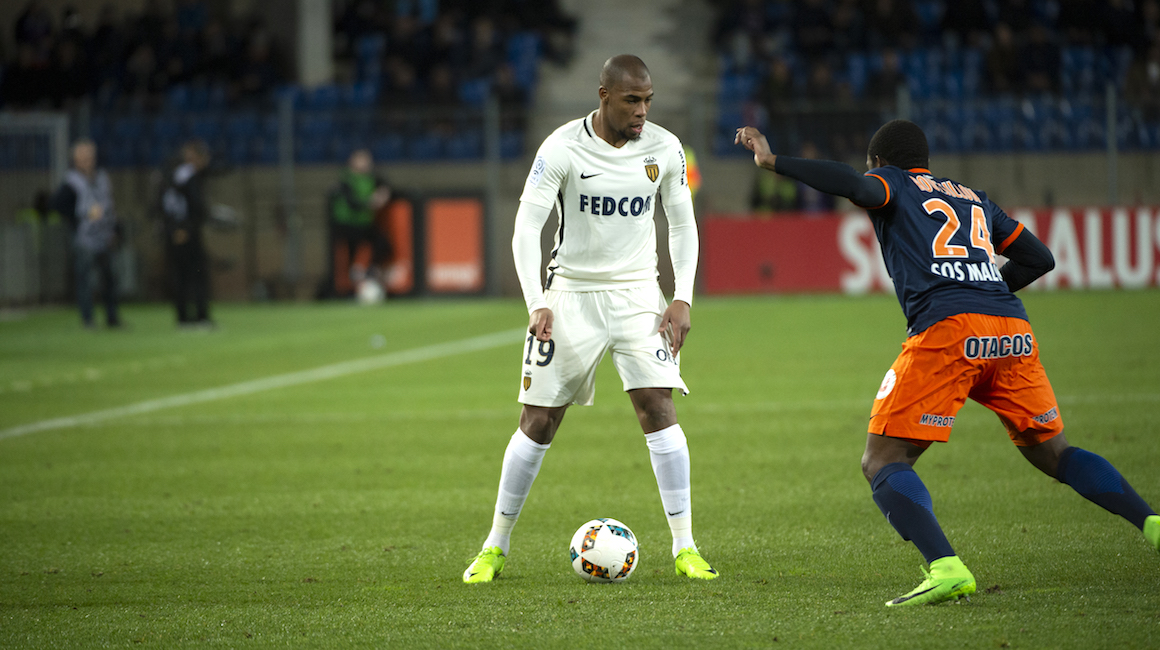