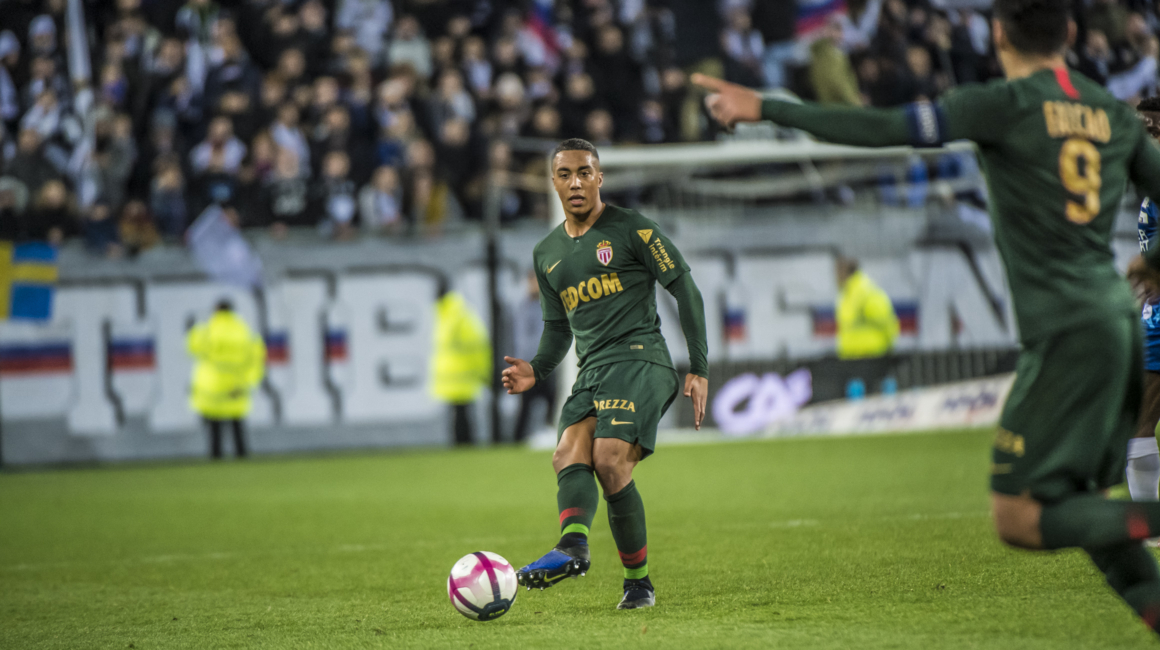 AS Monaco will travel to the Vélodrome to face Marseille this Sunday as part of the 20th day of Ligue 1. The kickoff will be at 21:00. Find out what to know before the game.

Rudi Garcia called a group of 18 players for the match against AS Monaco.

Thierry Henry also called up 18 players for this trip. Note the return of Falcao and Golovin (suspension) in the group and first appearance for Fabregas and Ballo-Toure. 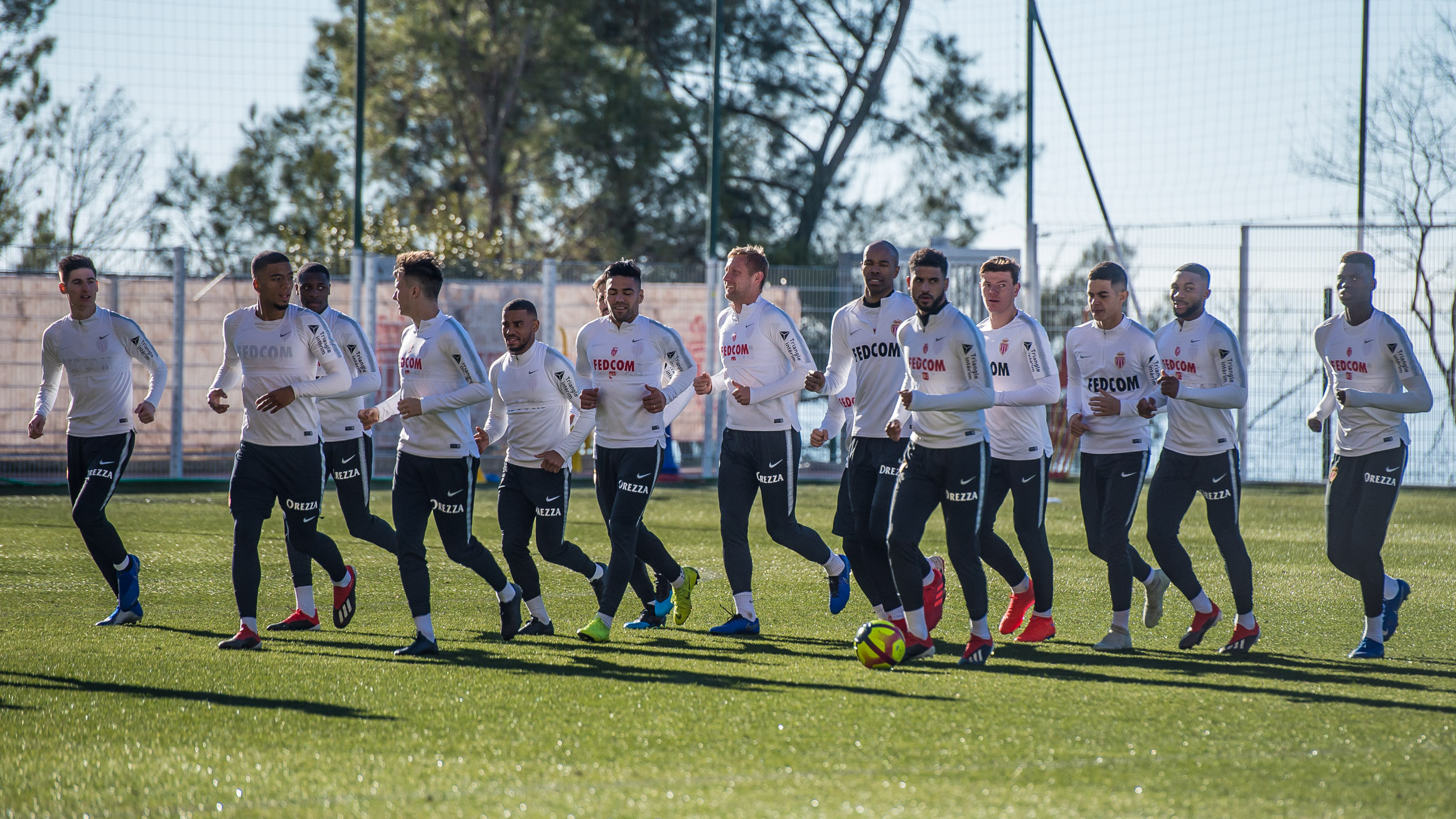 Thierry Henry: “We will try to establish our level in the game and try to win in Marseille. We are in a delicate situation in the league. It will not be easy. This can create a shock on both sides. OM will wake up, and I hope it will be after our match. We are looking for points. “ 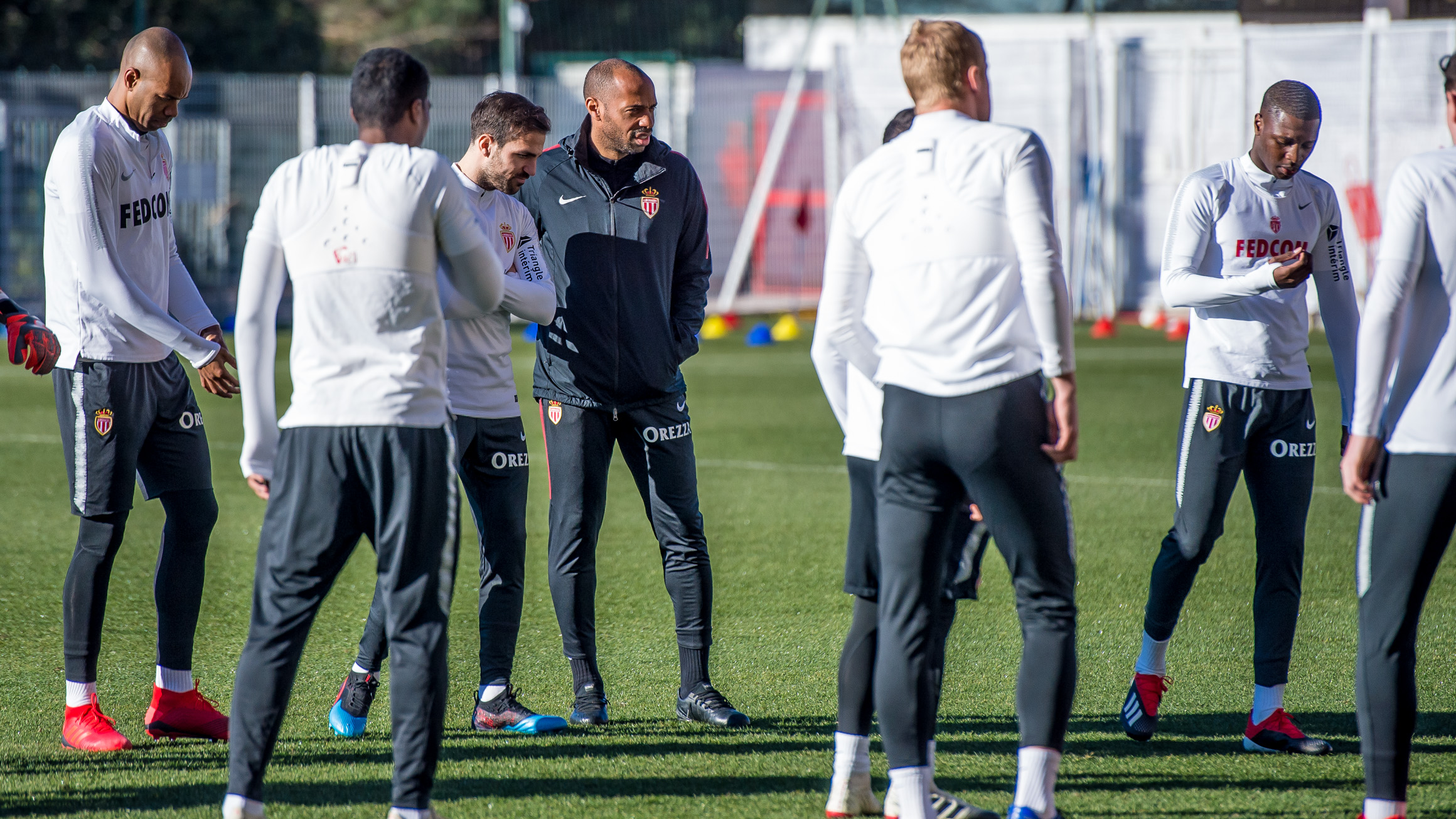 Rudi Garcia: “Both teams have a lot to lose. Monaco has a very difficult position compared to what they were hoping for early in the season. When Thierry Henry was named, I said that I wanted him to be a coach at the height of his playing career.”

• AS Monaco have lost only two of their last 10 away games against Olympique de Marseille in all competitions (four wins, four draws, two losses) including none of the last four (two wins and two draws).

• Radamel Falcao has been involved in six goals in six Ligue 1 games against Olympique Marseille (five goals, one assist). 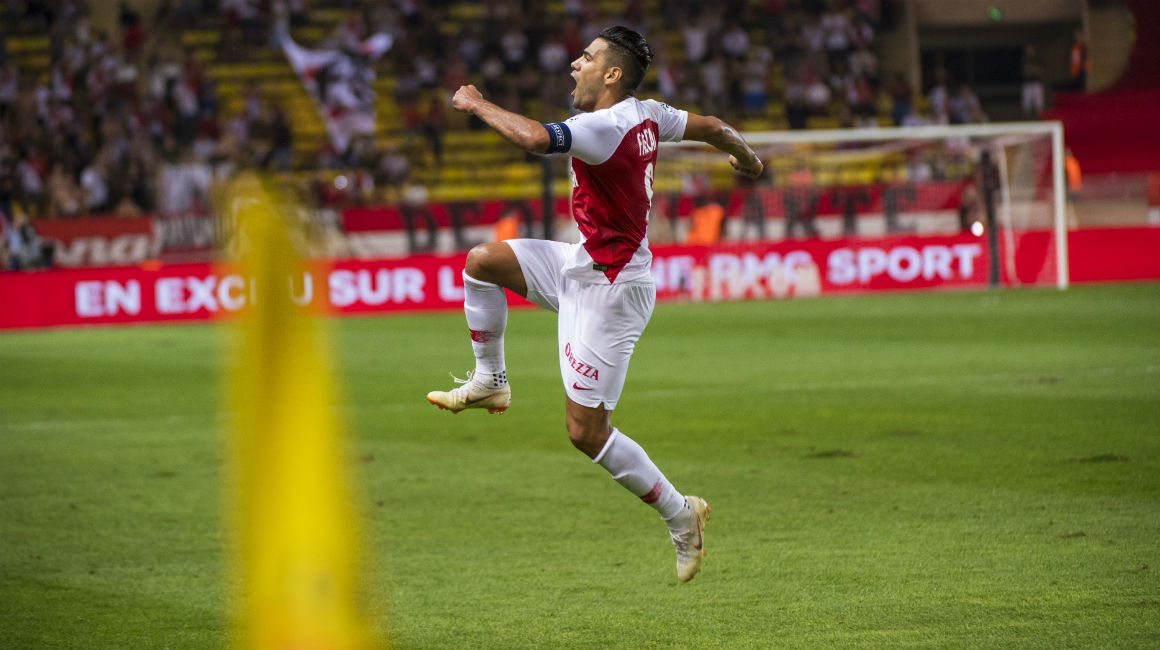